Coronavirus: Local Information and Coverage
1 of 8 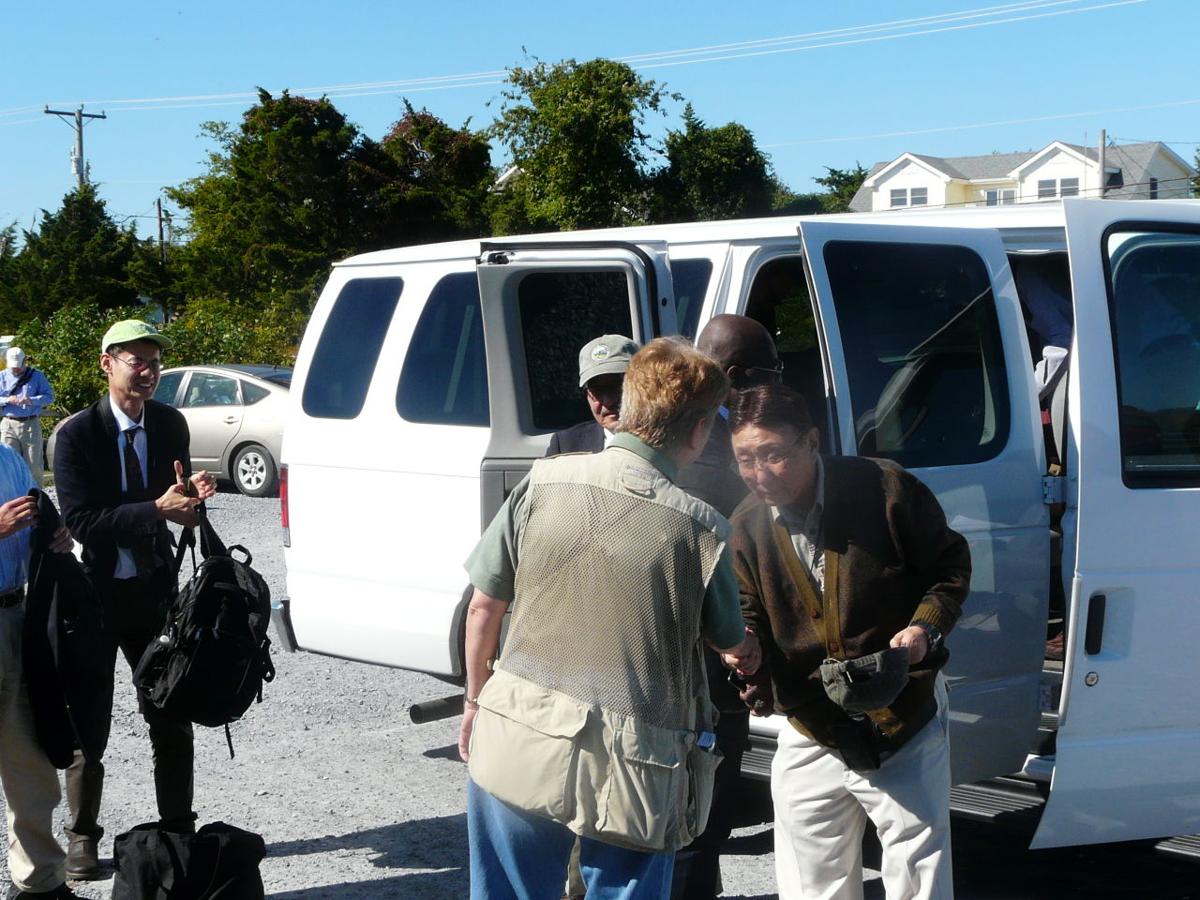 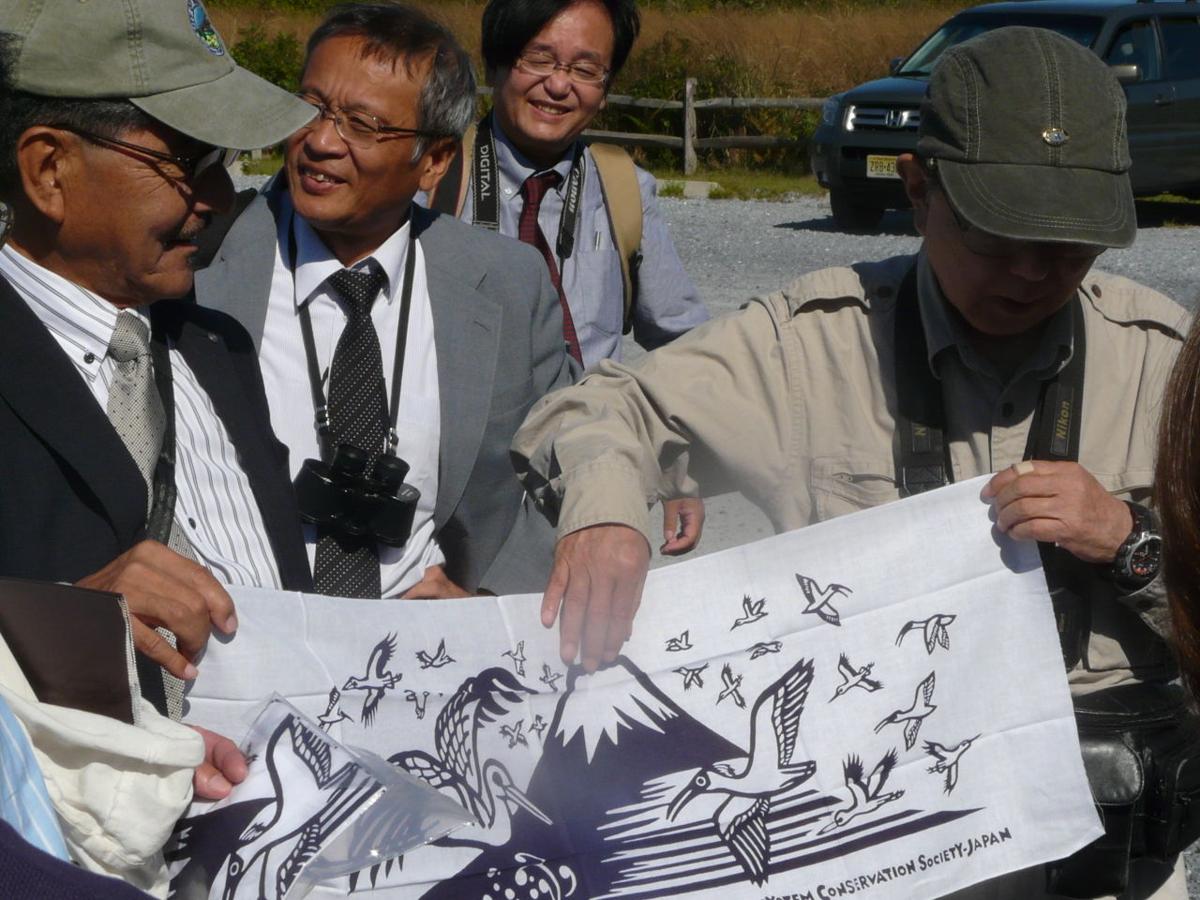 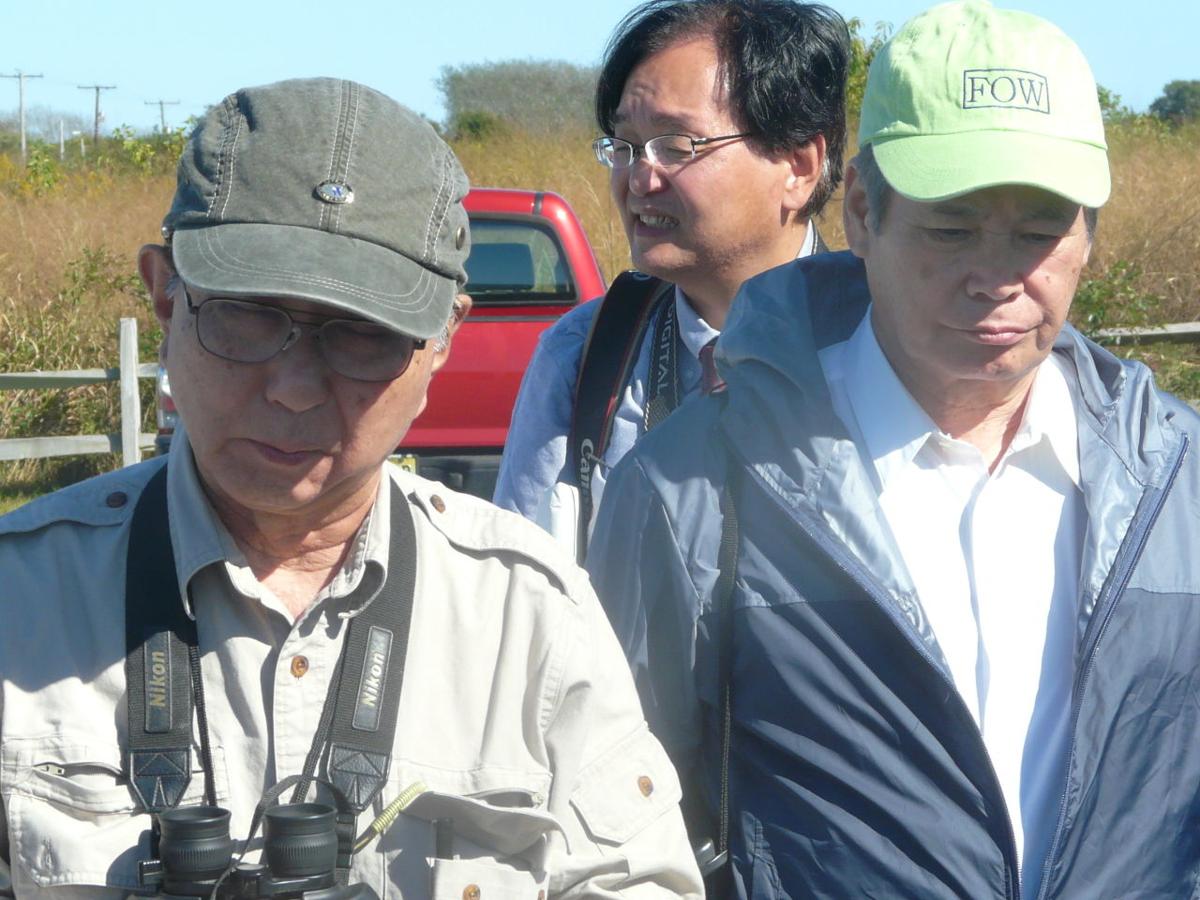 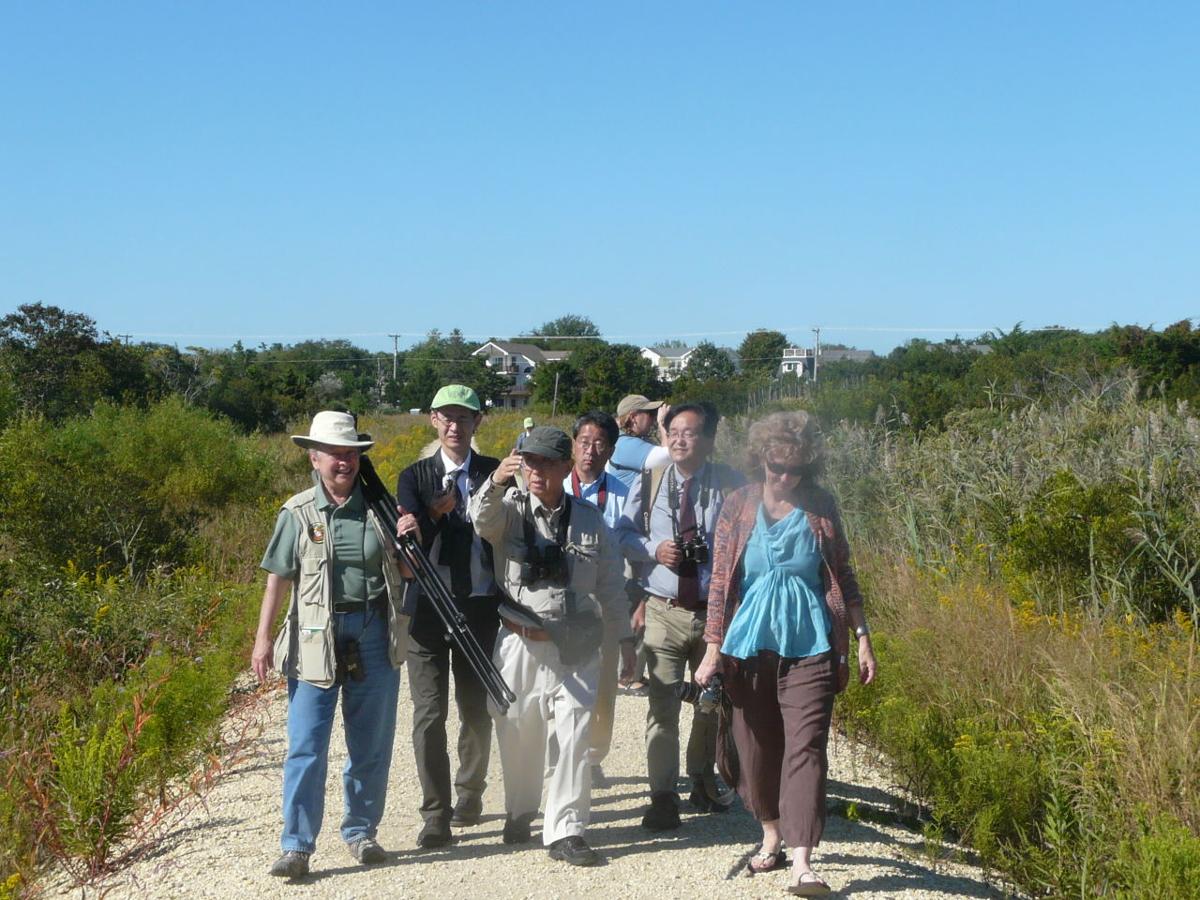 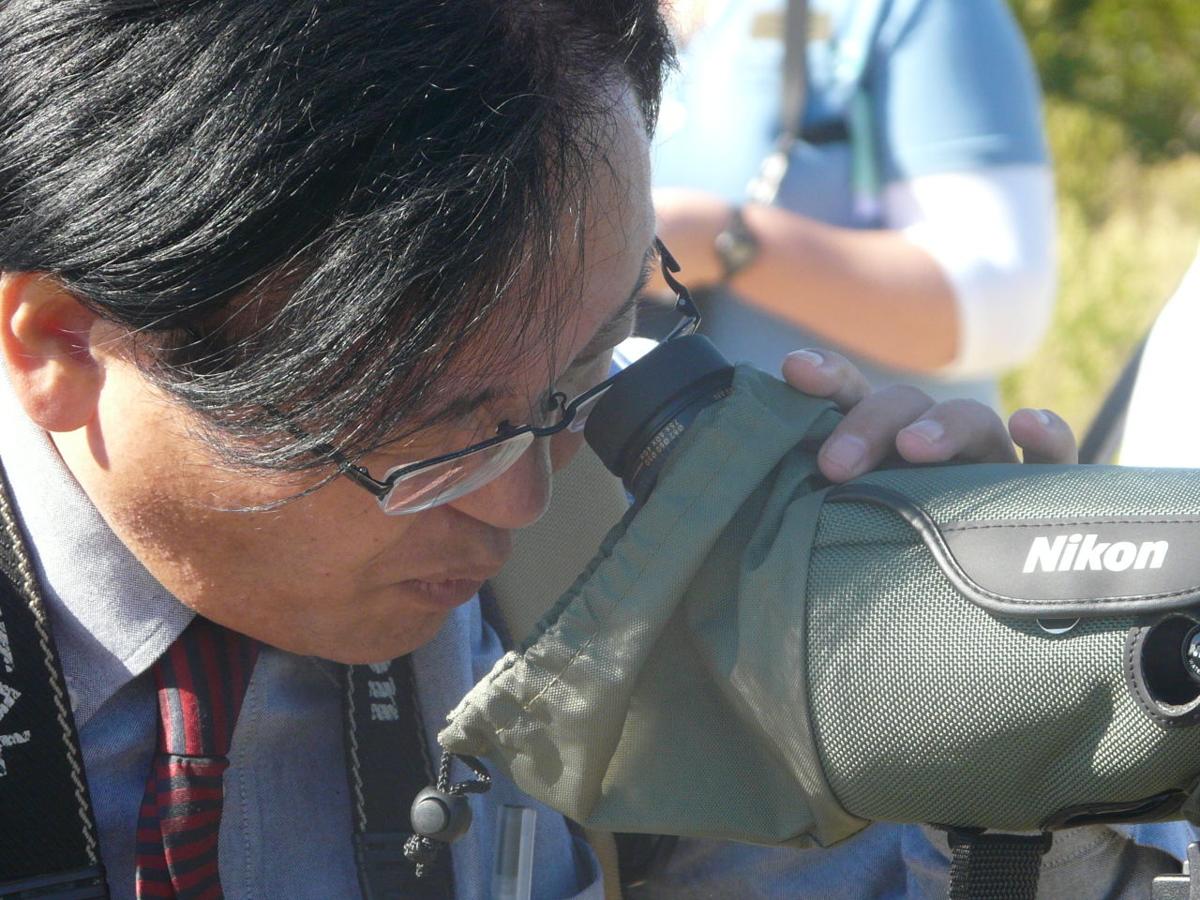 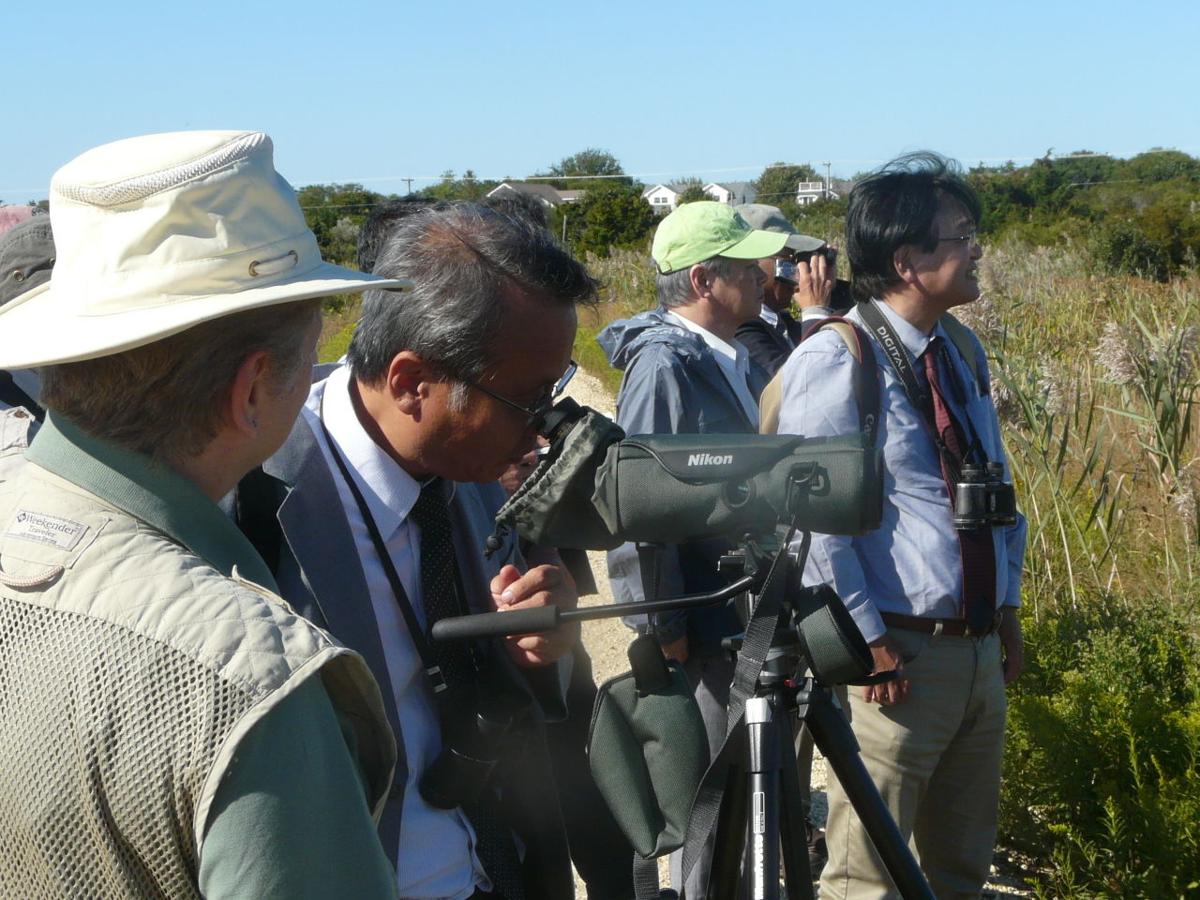 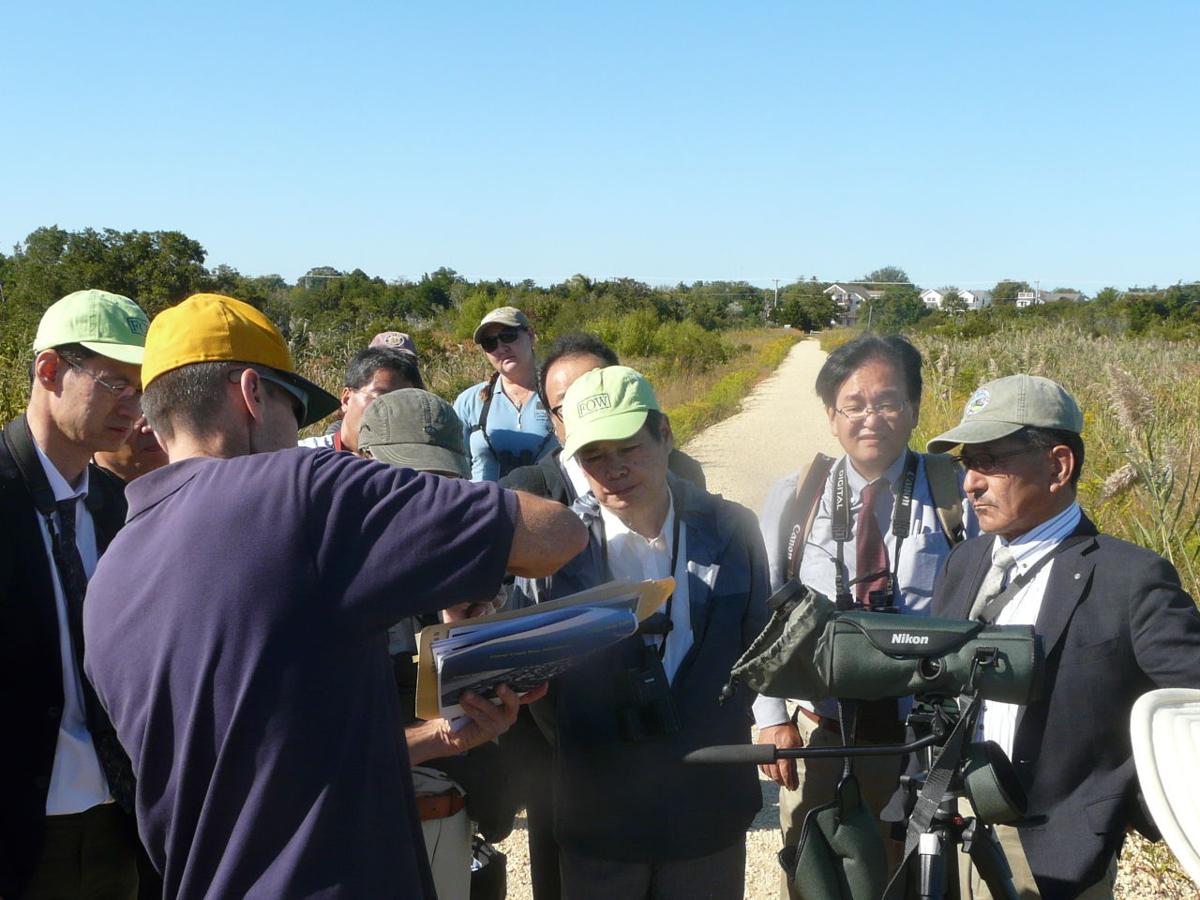 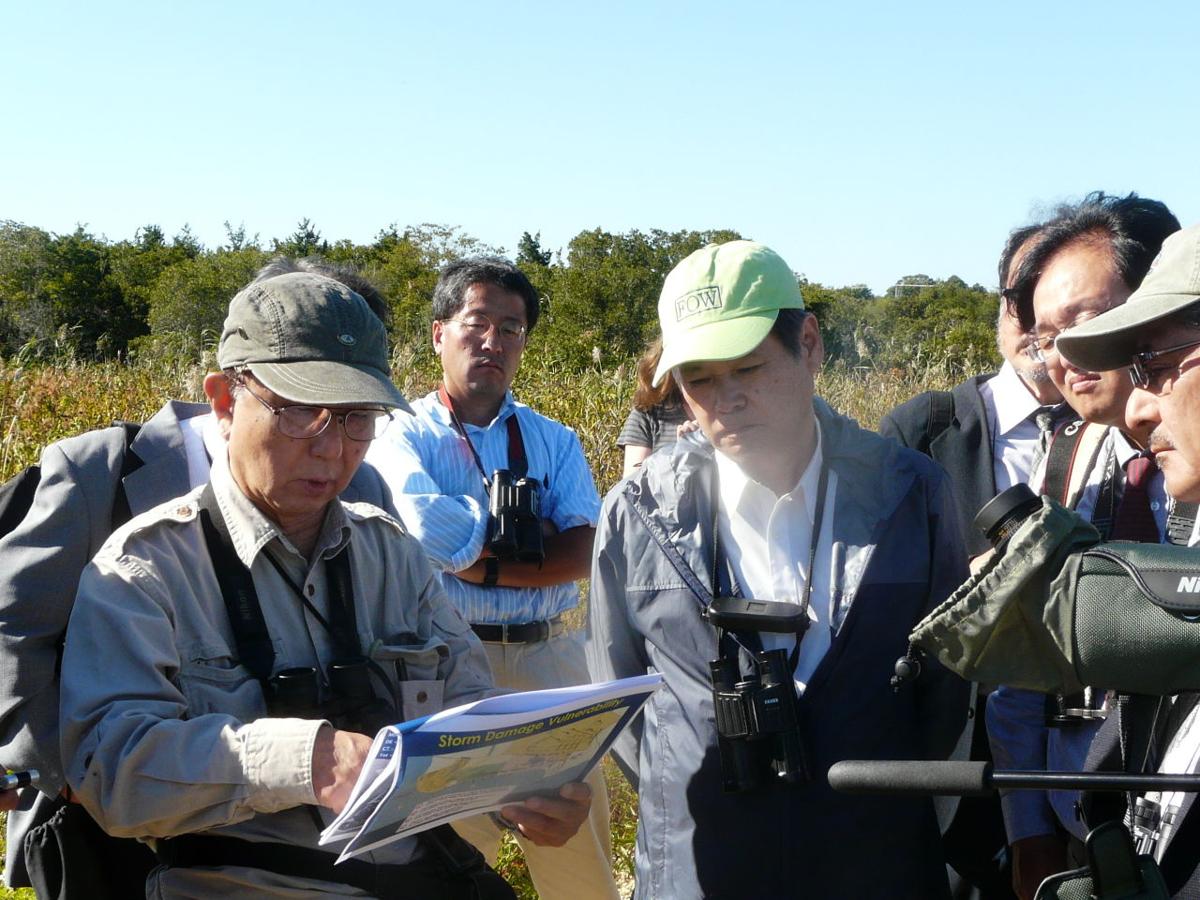 LOWER TOWNSHIP — Delegates from Japan Ecosystem Conservation Society (JECS) visited the Meadows Restoration at The Nature Conservancy’s New Jersey’s chapter Sept. 19. It was a lovely day for diplomacy and the Japanese ecologists who came to learn were given a tour and detailed history of Lower Township.

When the delegates arrived, they brought some small gifts, one of which was a sheet with a rendering of Mt. Fuji and two extinct birds on it. “Mt. Fuji has recently been designated a World Heritage site,” a Japanese delegate said. “The birds are a symbol of how the Japanese people failed by losing two species. It is a reminder to us so that it hopefully won’t happen again.”

The South Cape May Meadows Restoration is a sanctuary for many different species of birds so Barbara Brummer, state director of The Nature Conservancy’s New Jersey’s chapter, understood the delegate’s sentiment well. “Our mission,” Brummer told the Japanese visitors, “is to conserve the lands and waters that we all depend on. We raise money from individuals and corporations. A lot of the work was funded by government agencies like the Army Corps (of Engineers).”

Bob Allen, director of conservation then went on to say “100 years ago there was a town here—about 70 homes with a hotel and a 3-story tall wooden elephant.” That town was washed away during severe storms in the 1940s. Soon after, cattle grazed the land. Then, in 2004, the face of the preserve dramatically changed once again when the Conservancy teamed with the Army Corps of Engineers and the New Jersey Department of Environmental Protection (NJDEP) to restore the meadows freshwater wetland and beach ecosystems. The goal was to return the degraded landscape to a more productive, and natural state to benefit both the wildlife and the residents of local communities by adding protection from coastal flooding.

“The Nature Conservancy is a famous place for seeing birds that use the meadows as a resting area during migration,” Allen said. “When the surrounding towns once again experienced coastal flooding in the ‘90s, it was decided that it was about time to make the Conservancy better. It was becoming a permanent thing… with every storm the dunes were being eroded more and more.”

Dwight Pakin, project manager for the Army Corps of Engineers said “the federal government’s involvement to do this atypical project was essential in helping to protect the ecosystem.” The Japanese ecologists were impressed that the U.S. government had such a helping hand in the building of the Meadows Restoration. They would return to Japan with the knowledge that The Nature Conservancy (an organization that exists in all 50 states and 35 other countries throughout the world) is a beacon of light for tips on how to better protect nature.