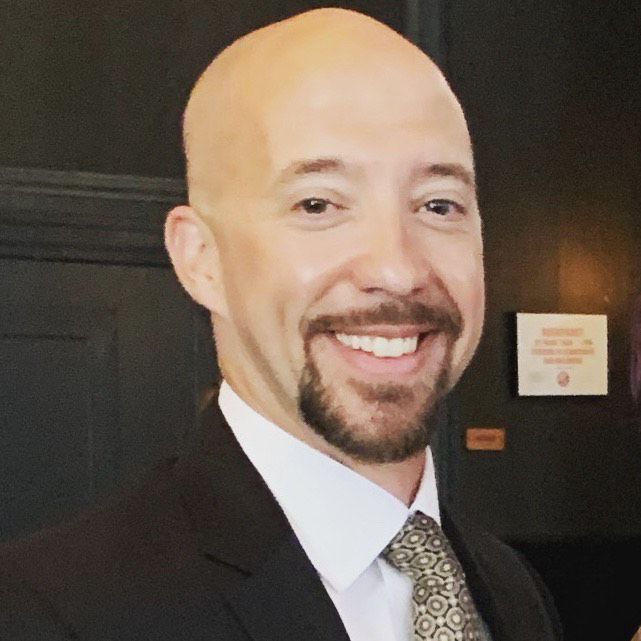 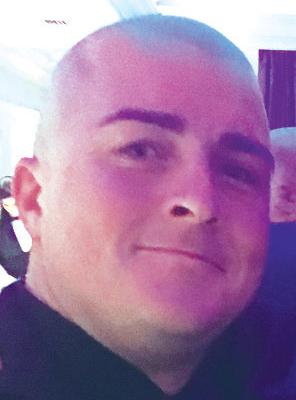 If anyone has been following along with the opinion section of the Herald over the past month or so, I’m sure you saw a few exchanges between me and Publisher Art Hall. The topic was regarding police activity within the county and somewhat merged into a disagreement, of sorts, between Hall and me.

In an unpublished response to Hall, I asked about meeting with him over coffee to discuss some general topics regarding police and the community, and the reason I was “upset” about his article. Hall responded to me and stated he would love to meet and speak. We agreed to do so Nov. 4 at the Herald office.

As I prepared for this meeting, I contacted Policemen’s Benevolent Association (PBA) Local 59 President/State Delegate Mike Szemcsak and asked that he attend alongside of me, believing a unified front would make for an easier battle. Additionally, I contacted some other PBA friends I had throughout the state asking for talking points, statistics, whatever I felt I needed for, what I assumed was, this upcoming war of words.

Armed with the facts, stats and a fellow union brother by my side, I stepped into the conference room at the Herald office like a man ready to enter a debate with an unknown adversary. However, sadly, the one thing I was not prepared for was what I was immediately met with – a conversation on how we can make things better.

Ok, just so we don’t get lost in the weeds here, I feel it important to mention that I had met Hall the week prior at an event within the county. We had a very pleasant introduction and I was “less than concerned” for an angry debate, but, you never know. As soon as I walked in the door, Hall seemed so much less concerned with trying to make a point to me about his position from the articles, and more concerned with some of the despicable acts and disrespect law enforcement officers are facing through the nation currently, specifically referencing the videos of NYPD officers being doused with buckets of water while working. Hall then looked at me and asked one, poignant question: “What can we do to make it better and keep this from happening in Cape May County?”

So there we were, three men contemplating a serious answer to a serious question with no “one true fix.” We spoke about the chance encounter a resident may have with a law enforcement officer. We discussed how officers are expected to be so many things when arriving to a scene, albeit a counselor, a parent, a mediator, whatever the situation called for. We ran through a plethora of scenarios and situations in which law enforcement officers are, typically, meeting residents at their worst moments.

We then circled back around, and the same question emerged, “but what can we do to change that?” Mike and I, somewhat, took over the conversation at that point and explained to Hall that we, as officers, are no different than anyone within the community. We are both family men, concerned for the safety and security of the county we were born and raised in, the residents within and the legacy we will be leaving for our children.

At that point, Hall shared his thoughts and asked if Mike and I would be willing to contribute a regular opinion piece to assist in strengthening the relationship between the community and law enforcement, to prevent an all too common sense of separation between the two.

Here is the introductory piece, explaining how we achieved this result and to show that even if differences are what prompted an initial interaction, positivity can come as a result of people who are willing to work for the common good.