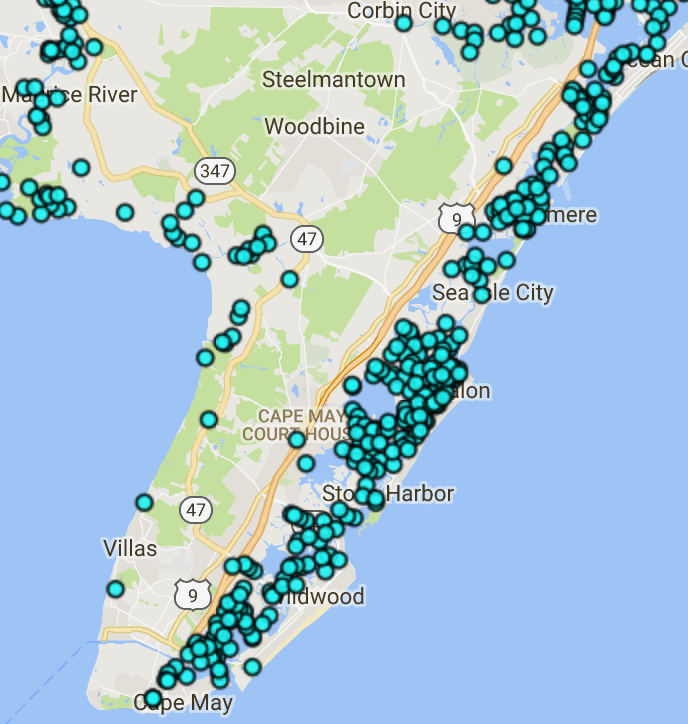 Osprey nests in Cape May County.

Osprey nests in Cape May County.

OCEAN VIEW – Travel conditions on Sea Isle Boulevard are unsafe, and after three years the work is less than 50 percent complete. The powers-that-be consistently state that the project will be completed in Spring 2019.

After 38 months the project is less than 50 percent complete, so how can they be certain that the remainder of the project will be completed in 19 months?

We predict the project completion date will slip to Spring 2020, and possibly later.

There are two reasons for the severely dangerous length of this project:

•    The New Jersey Department of Environmental Protection has prohibited work to be performed from March 15 until Sept. 1  because three osprey nests may be in use as that period coincides with the nesting season.

•    The roadway is being raised four feet.  Cape May County insists that this be accomplished by using natural compaction of the new soil.

Cape Issues and the Sea Isle City Taxpayers Association have pleaded to the Cape May County Board of Chosen Freeholders, City Council of Sea Isle City and the New Jersey Department of Environmental Protection (DEP) that these impediments be removed. With one exception, our arguments have not received a response.

Only Freeholder Vice-Director and Sea Isle City Mayor Leonard Desiderio has attempted to solve these issues. He worked his way through the Governor’s office down to the DEP.

Unfortunately, the best solution made available to him was that a  DEP official meet with him on March 18, 2018, at the nesting sites and if they were not in use, construction could continue through the spring and summer.

More disconcerting was Desiderio’s conversation with the deputy director of the DEP who told him, in no uncertain terms, that moving the three nests of concern away from the boulevard during the non-nesting season would not be permitted.

It is true that once ospreys were an endangered species. However, since the outlawing of DDT in 1968 the osprey population has grown significantly, and it is no longer on the endangered species list. The map (pictured) shows that ospreys are thriving in Cape May County.

Of course, osprey lives matter. But, should three nests out of about 200 in Cape May County cause a clear and present danger to the tens of thousands of visitors and residents of Sea Isle City? Of course not!

These matters were discussed with Desiderio, who did not say that he favors a lawsuit, but if one were made it should be by the county. County Counsel James Arsenault believes a lawsuit would be precipitous.

He suggested that he invite the DEP commissioner to perform an on-site review of Sea Isle Boulevard.

We will withhold our final suggestion until we learn the results of this review, should it occur.

This matter is a very serious citizens' issue today and a major consideration in the planning stage of any future county causeway or bridge projects.