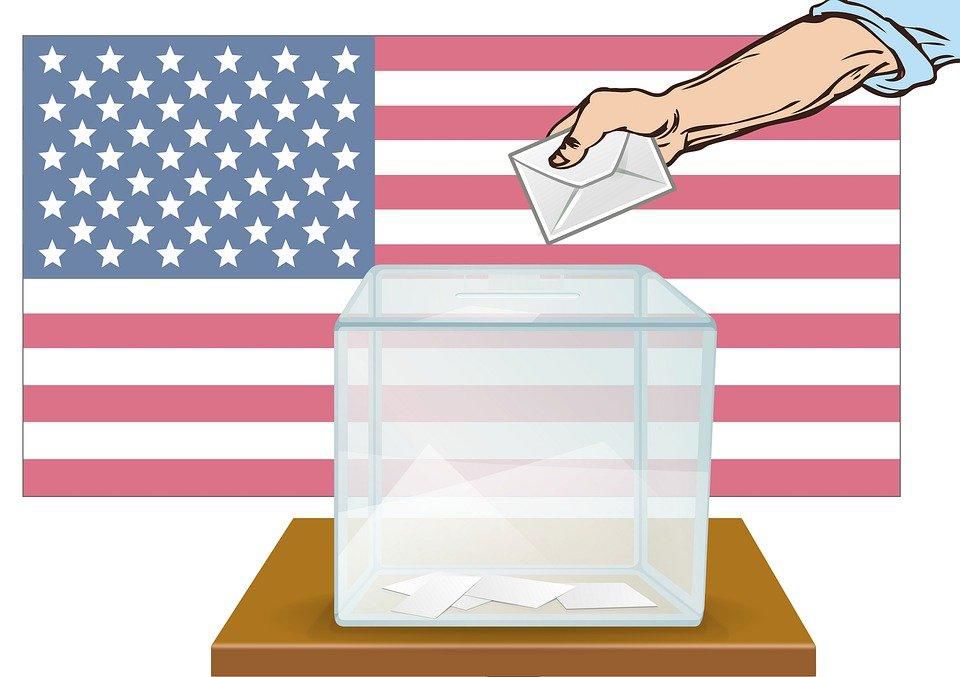 Across the world, the coronavirus (COVID-19) is expected to have a major impact on the U.S. presidential election, too. Considering how President Donald Trump relies on huge rallies, his campaign has definitely taken a blow.

Bernie Sanders and Joe Biden, his Democratic rivals, both recently cancelled their rallies scheduled in Cleveland, Ohio, recently, citing recommendations received from the Public Health Department, with regard to assembly of large crowds. The debates between the candidates are also happening without any studio audiences, or the presence of a media “spin room.”

It Was All Rosy for the President Until Some Time Ago

Around a month ago, the upcoming U.S. presidential election was Donald Trump’s to lose. The efforts by Democrats to impeach him had backfired and failed. Public support for Trump grew significantly amongst the independent voters, and his Republican base stayed steady. Unemployment was at an all-time low, and the stock markets were doing fairly well. The economy, too, was humming along pretty nicely, and Mr. President didn’t shy away from taking credit.

Everyone seemed confident that the businessman and the real estate magnate that Trump has been all along made him the ideal person for the job, for the best of the U.S. economy.

However, coronavirus has changed the plot completely.

Almost overnight, the United States was forced into a totally unexpected economic crisis. Steven Mnuchin, the U.S. Treasury Secretary, has indicated close to 20% unemployment owing to the current situation. Businesses across the United States are asking for bailouts, factories are shutting down (even if temporarily) and the workers are being laid off. The U.S. stock markets’ 11 year bull-run came to a sudden halt. More and more economic experts and forecasters are expecting recession to set in very soon. What Trump referred to as the greatest economy is currently in a very bad shape, and if we look at the US election betting scenario right now, the same can be said about Trump’s odds of getting re-elected in November.

COVID-19 to be a Key Issue in the U.S. Elections

A report, provided by Alan Abramowitz, an analyst with the University of Virginia’s Centre for Politics, revealed that the economic downturn of this kind, combined with the negative approval ratings for the president, could very well mean that his chances of scoring a second term are very low.

As per his report, if the U.S. economy goes into recession, it would most likely lead to a landslide victory for Trump’s Democratic opponent. However, he also provides couple of caveats as we are all in an uncharted territory right now.

Firstly, U.S. is currently witnessing a deep partisan divide, which implies that a recession might not have the same kind of impact as it has had in the past.

Secondly, voters know that Trump didn’t bring recession to the U.S. economy. However, they may still hold him responsible for how his government reacts to what did, and the crisis resulting from it.

All this explains the slightly sombre tone of the president in the past few days. Even he now believes that coronavirus will prove to be a significant issue in the upcoming election.

Sign up for the Herald daily email newsletter!
Comments disabled.