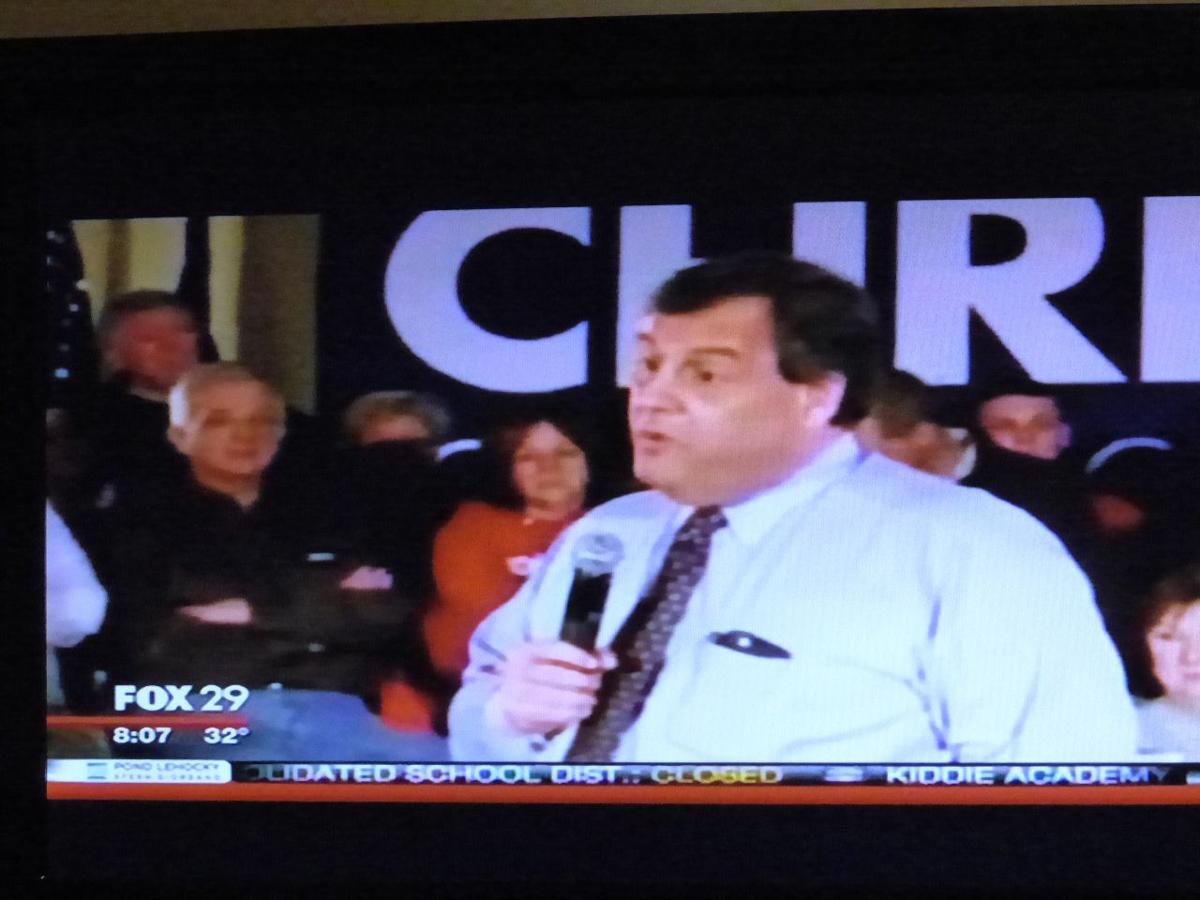 Gov. Chris Christie termed Rosenello a ‘crazy mayor’ in a televised campaign appearance in New Hampshire. Rosenello, on the Coast 98.7 radio station, stated that Christie had called during the morning to apologize for his comments. 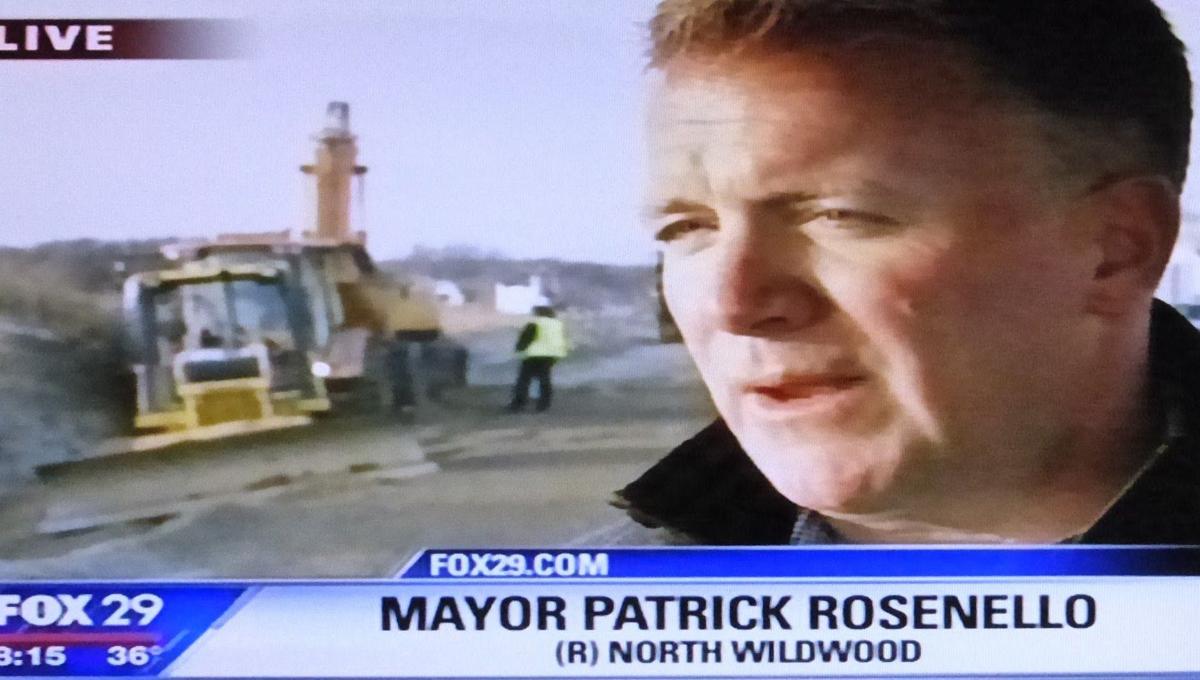 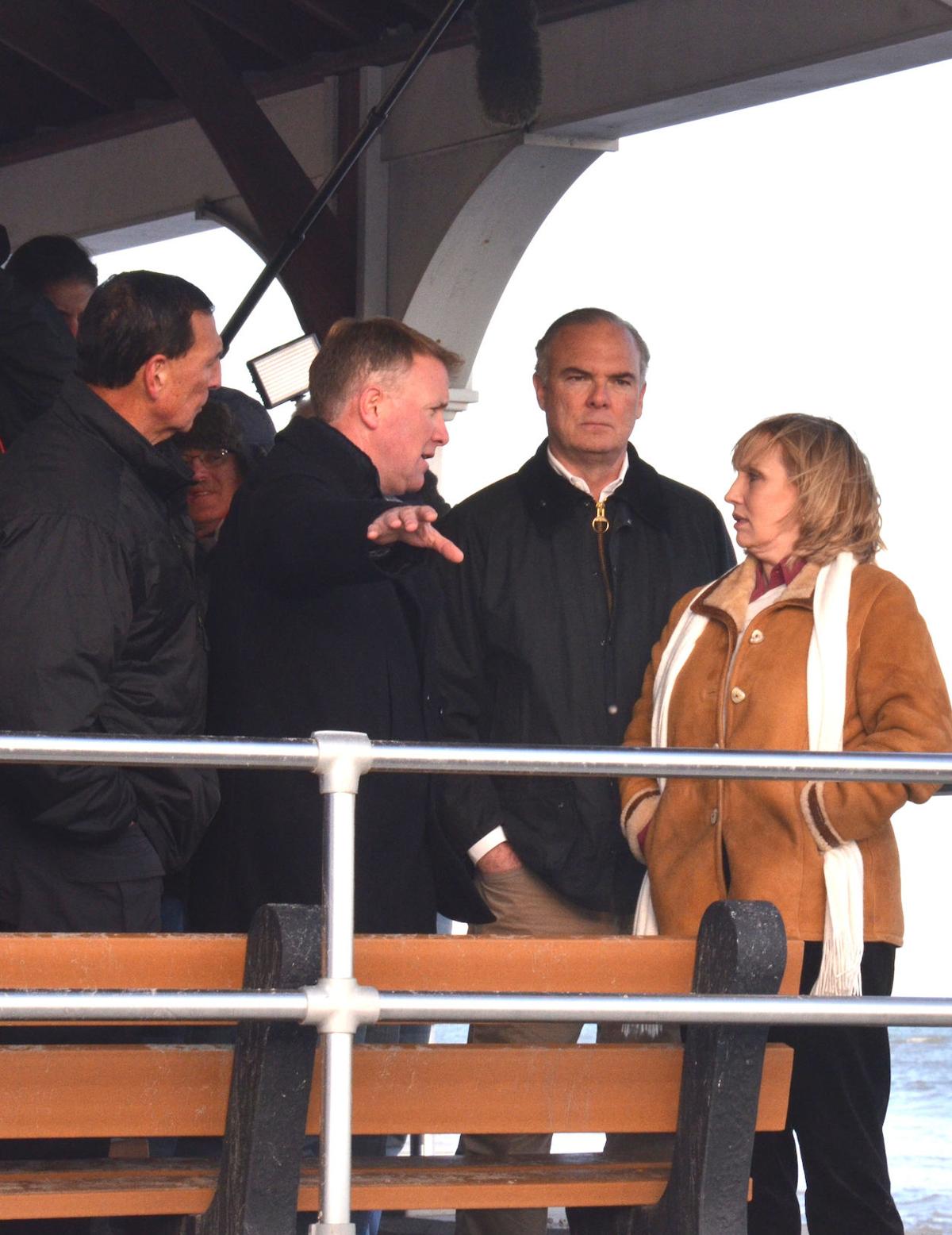 Gov. Chris Christie termed Rosenello a ‘crazy mayor’ in a televised campaign appearance in New Hampshire. Rosenello, on the Coast 98.7 radio station, stated that Christie had called during the morning to apologize for his comments.

NORTH WILDWOOD – Only hours after Mayor Patrick Rosenello pointed out beachfront destruction caused by the Jan. 22-24 storm to Acting Gov. Kim Guadagno Jan. 25, an incensed Rosenello, termed a ‘crazy mayor’ by Gov. Chris Christie in a televised campaign appearance in New Hampshire, issued the following on the city’s Recreation and Tourism Facebook page and sent a copy to the media:

“I have watched the video of the comments that Gov. Chris Christie made at a campaign event in New Hampshire this evening, where he referred to me as the ‘Crazy Mayor of North Wildwood.’

“As one of his earliest supporters during both of his runs for governor and having met and interacted with him and his family numerous times over the course of his terms as governor, I am disappointed that he would lower himself as much as he did this evening.

“I am more disappointed, however, in the evident lack of concern or respect that he is showing for the first responders, residents, business and property owners of North Wildwood, Cape May County and other areas of New Jersey impacted by this storm.

“Having spent the entirety of this event in North Wildwood and coordinating with our emergency responders to safely rescue approximately 150 people from their flooded homes, my perspective is somewhat different from that of the governor as he campaigns in New Hampshire.

“North Wildwood and Cape May County are great places to live, which make them some of the most popular vacation destinations on the East Coast. I am confident that our area will be ready to welcome our many visitors this summer as we have done for generations.”

On a morning beachfront interview on WTXF, Channel 29, Rosenello said such a remark would make it difficult for areas, such as his, seeking federal and state aid, with such a sentiment of the governor’s.

Subsequent to that Jan. 26 interview, Rosenello, on the Coast 98.7 radio station, stated that Christie had called during the morning to apologize for his comments.

Christie asked Rosenello to apologize to the first responders on the island as well for his comments. Rosenello said he wasn’t sure if Christie would say anything in public about it.