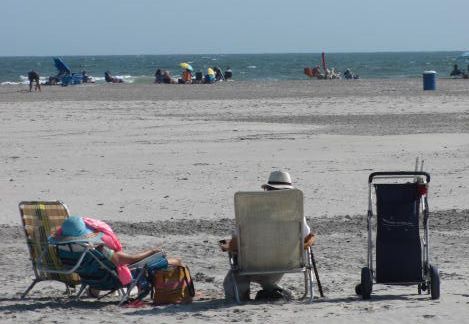 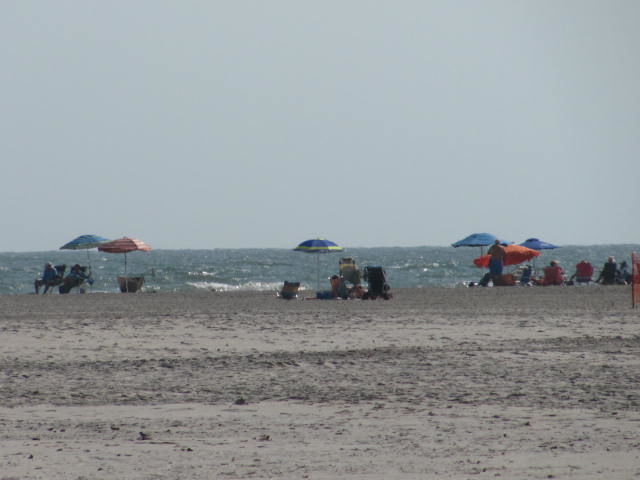 As the borough’s identity evolves, caring for the beaches is paramount and includes discussion of beach tags, yet, as pointed out by Mayor Don Cabrera, the cost of beach tags “needs to be taken into consideration.”

In an emailed statement Sept. 20, the mayor said, “Forty to 60 seasonal, trustworthy employees would be needed, plus supervisory personnel and cash-control staff.”

“The last few years have been very hard finding seasonal help, not to mention the payroll costs and vehicle/equipment costs,” Cabrera wrote. The borough would also lose $300,000 for beach maintenance provided by the Greater Wildwood Tourism Improvement and Development Authority (GWTIDA), according to Cabrera.

“The Wildwoods collectively would need to initiate this by referendum, so the entire island would be the same,” stated the mayor.

“With the number of hotels and motels and transient vacationers, and noting that traditionally the beaches have been free, this would be risky to businesses. In my view, it is another tax, and I question at what point do we price ourselves out of the tourism market,” he added.

If residents wish for a referendum, stated Cabrera, he and fellow commissioners “will do what is asked of us and present all facts and figures.”

In a prepared statement Sept. 18, Commissioner David Thompson wrote, “I have to say primarily I am against the beach fees. I do, however, see a need for relief to the taxpayers of all shore towns that are paying for the beach. I believe the beach is a natural resource that should be free.”

Commissioner Joyce Gould has previously championed the idea of beach tags. According to Gould, fees would bring needed revenue and help eliminate trash left on beaches.

“The Crest needs something back,” Gould said.

When asked for further comment, Gould said the Army Corps of Engineers’ dune project “will give a better understanding” of the issue. Gould added that it is “too early” for further discussion.

Another issue is allowing tents and flags on the beach.

“It’s a big beach,” Johnson said. Johnson is confident both sides can work together.

Resident Tony Caruso said tents with sides “are the issue,” by blocking the view and parents can't see their children. However, canopy-styled tents pose no problem.

“If you want shade, get an umbrella,” Gould said.

The final topic centered on enforcement.

In the wake of Gov. Phil Murphy’s Fresh Air Act, shore towns are allowed to designate smoking areas on beaches. However, not everyone reads the sign and stays within the area.

Cabrera announced a Beach Ambassador program to help with this problem. The program would consist of staff members under the borough’s Recreation Department, and their purpose would be enforcement in a “friendly way,” said Cabrera.

“The beach is our (borough) asset,” Cabrera said in a phone interview Sept. 23. Hiring additional police officers is not possible and the program would fill the gap.

More details will be forthcoming as plans come together.