Starting at
$5.00 for 30 days
Get Started
View all rates
You are the owner of this article.
Edit Article Add New Article
Home
News
Community
Lifestyle
Opinion
DoTheShore
Public Records
Obituaries
Classifieds
Spout Off
Calendar
Subscribe
1 of 4 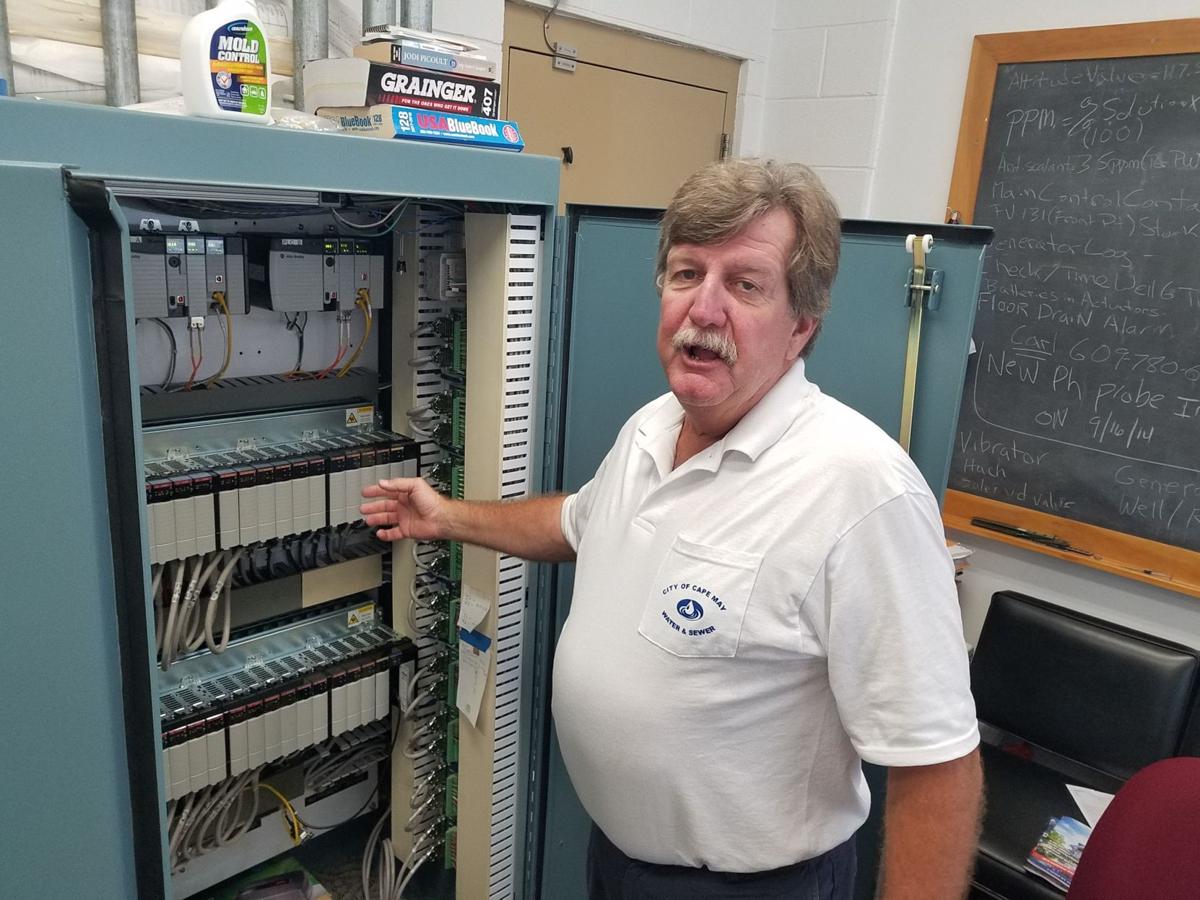 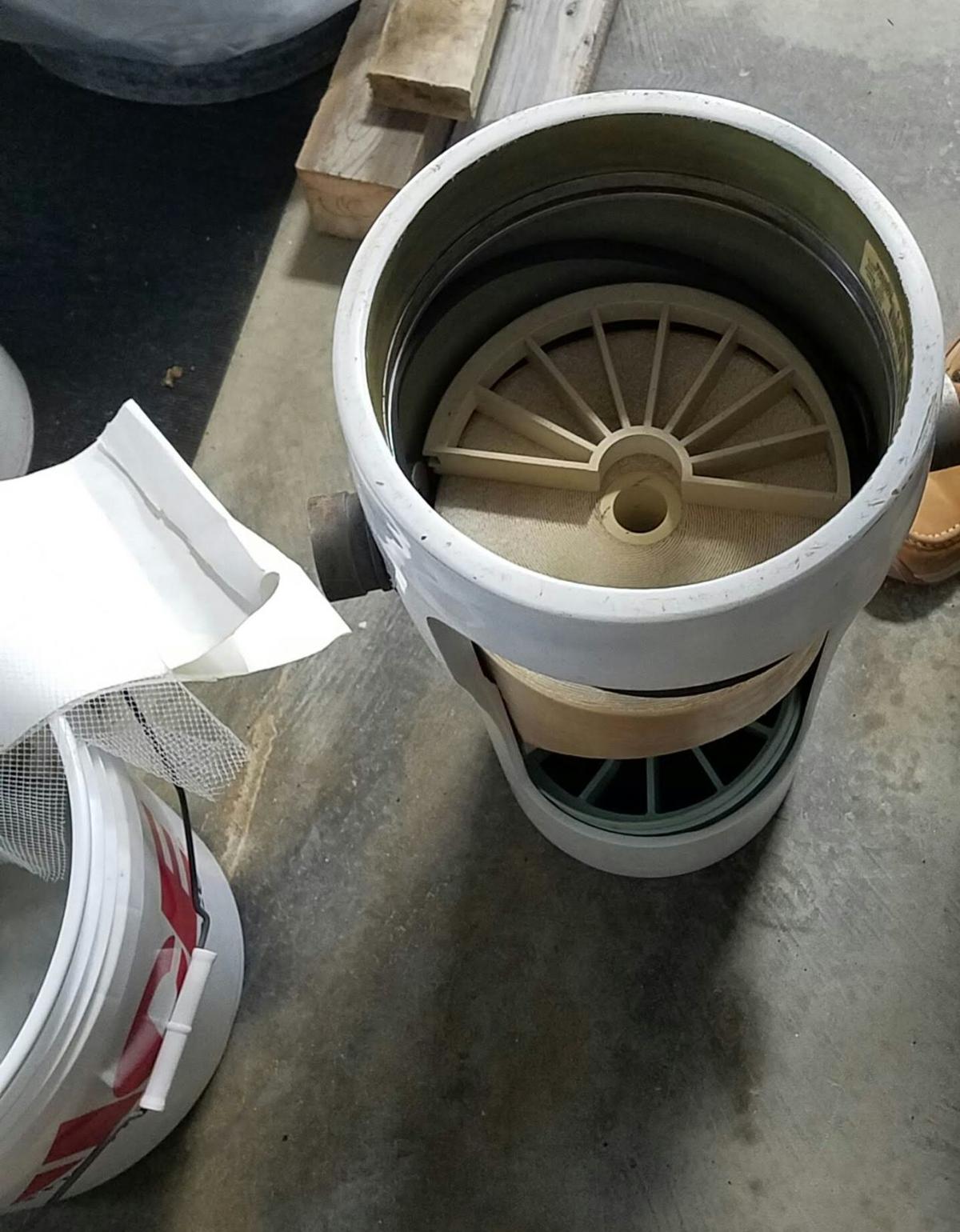 Membranes like these are used to remove particulates from brackish water before it becomes drinkable for City of Cape May residents. 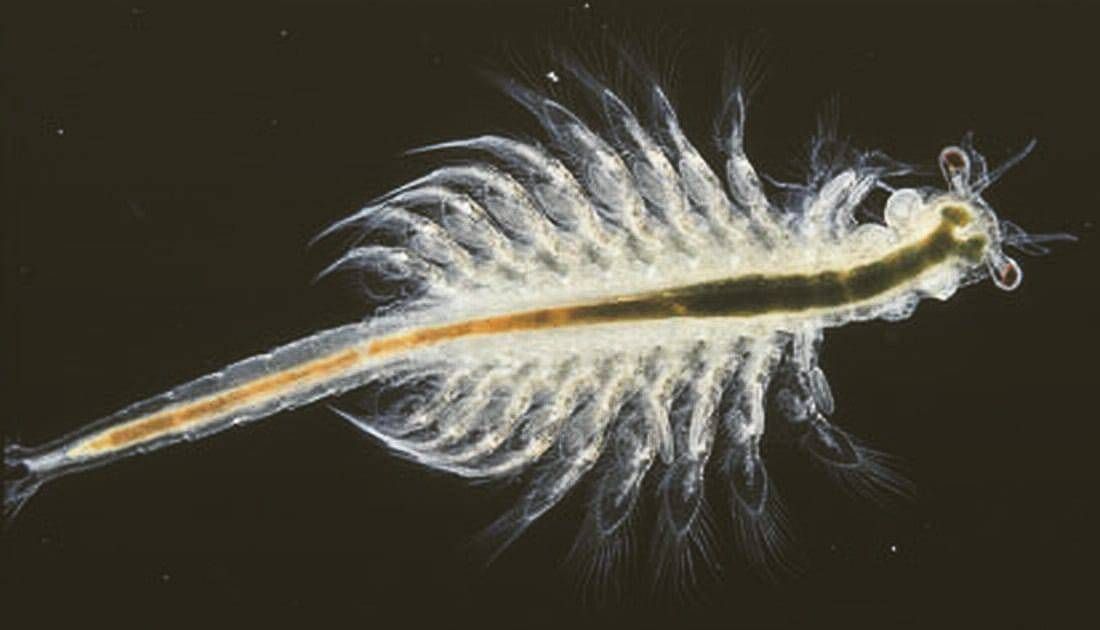 Brine shrimp are used to test the salinity of the concentrate after the water has been treated. Tests need to show that the concentrate has no effect on the shrimp during a 24-hour period, indicating it is not too salty to be discharged into Cape Island Creek. 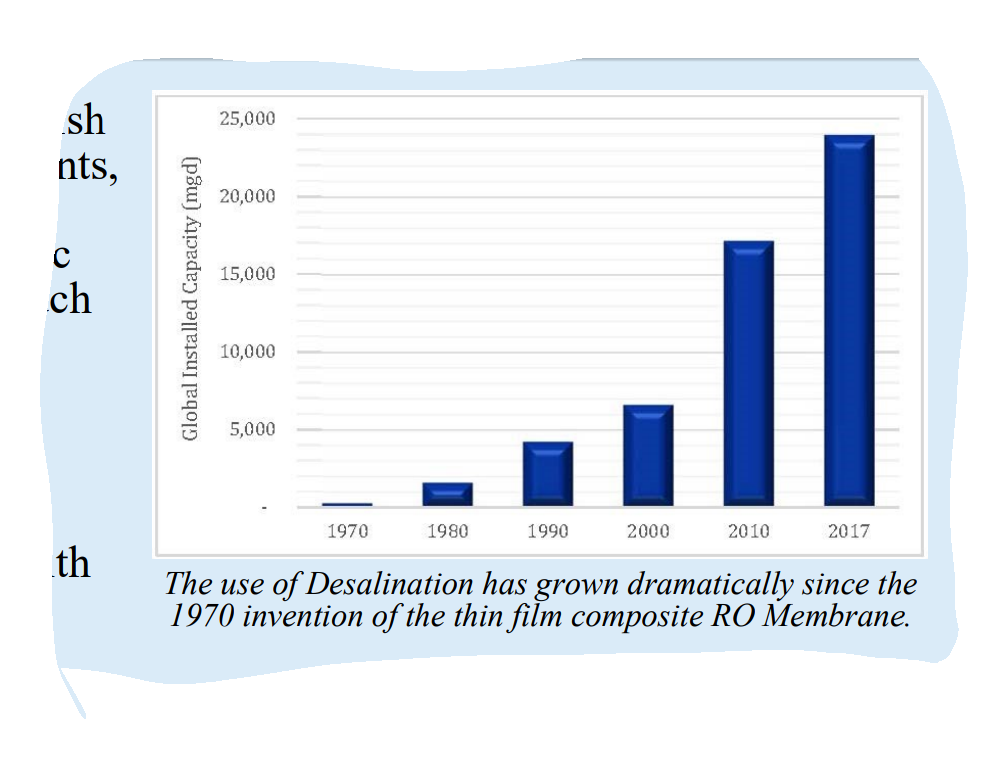 CAPE MAY - With the United Nations World Water Development Report projecting that 75% of the world’s population could face a water scarcity crisis by 2050, traditional surface water development sites, such as dams, reservoirs, and aqueducts, are being exhausted, and many proposed projects are no longer feasible due to significant environmental concerns, or the high capital investments required.

According to one Florida-based organization, whose goal is to "solve water supply and quality issues through the widespread application of membrane technology," conservation has been effective in reducing demands in many areas, but there are limitations in the amount of water that can be conserved, and sources of new water supplies will continue to be needed in the foreseeable future.

Desalination technologies, like that used by the City of Cape May, provide an opportunity to tap what would otherwise be unsuitable water supplies, such as ocean water, brackish groundwater, and wastewater effluent, to augment diminishing freshwater supplies, and provide a sustainable water source to meet water needs.

However, the "Achilles heel," according to the executive director of the American Membrane Technology Association (AMTA), of Stuart, Fla., is concentrate management, or what happens to the rejected or discharged materials, particularly for inland locations, where cost-effective concentrate reduction and disposal alternatives are needed.

Membrane desalting, or desalination, creates new freshwater supplies by separating water from salt and other dissolved minerals in seawater, brackish water, or wastewater, according to the AMTA.

While no one desalting process is necessarily “the best,” Cape May Water/Sewer Department Superintendent Carl Behrens said a variety of factors come into play in choosing the appropriate process for a particular situation. Although he wasn't involved when the city was deciding what type of water treatment plant to build, he was present for the construction and startup, as its operator, and said three main factors were considered.

"The chemical makeup of the water is the first factor," Behrens said. "The second factor is the market availability of the necessary materials required in the process. The third factor is the general knowledge that was available at the time. You want to go with something where there is experience available."

Factors also include the desired quantity and quality of the water produced, pretreatment, energy, and chemical requirements, and methods of concentrate disposal.

When Cape May decided to use RO to treat its water in 1998, it began operating the first RO plant in the state. At that time, Behrens said the city detected saltwater in the Cohansey aquifer, which supplied the drinking water. RO membrane technology has been successfully used since the 1970s for brackish and seawater desalination.

In 1977, Cape Coral, Fla. became the first municipality in the U.S. to use the RO process on a large scale; by 1985, due to the rapid growth in population, the city had the largest low-pressure RO plant in the world, capable of producing 15 million gallons per day.

The plant supplies potable (drinkable) water to the city, Cape May Point, Coast Guard Training Center Cape May, West Cape May, and a small portion of Lower Township.

Over the years, Cape May has expanded the number of wells that supply water, upgraded the computer systems that operate the facility, and backed up generators with "back up" generators in case of emergencies.

In addition, it is participating in a cooperative effort with Lower Township and Wildwood to provide back-up services if needed, like this summer when a pump failed and it bought water from Lower Township.

"When we started production in 1998, we had a 20-year water plan," Behrens said. "We are three years into the second phase of that plan. Supporting our neighbors to make them and us more resilient is part of the plan, which we've been executing perfectly."

In RO, saltwater on one side of a semi-permeable plastic membrane is subjected to pressure, causing freshwater to diffuse through the membrane and leave behind a more concentrated solution than the source supply containing the majority of the dissolved minerals and other contaminants.

The major energy requirement for RO is for pressurizing the source, or “feed” water, and Behrens said today, the biggest cost in treating the water is the electricity required as part of the process.

While the technical process has remained the same over the years, Behrens said, as the demand for materials grew with the industry, prices dropped in many instances. "The biggest cost is electric," he explained. "The cost of membranes have come down over the years, and ours last twice as long (10 years) as the industry standard (five years) because we really clean them and maintain them. We've been using the same anti-scaling product for 20 years as part of the pre-treatment, and the price has never gone up.

"We can control our electricity usage," he added, noting that the ability to control costs is one reason they don't buy water from other sources, such as Lower Township. "You have no control over the cost if you buy it from someone else."

Behrens said water treated by RO costs about $2.80 per 1,000 gallons compared to 90 cents per 1,000 gallons for water pumped out of the ground and treated conventionally. An "average Cape May family, consisting of two adults" spends about $200 a quarter for both sewer and water. All revenue goes into the general fund.

Concentrate is the "Achilles Heel"

Today, there are over 2,000 plants, in nearly every state, using membrane technology, according to Harold Fravel, Jr., executive director, AMTA, with the most in California, Texas, and Florida. Plants along the Great Lakes use membrane technology to remove silt from the water.

At an 80% recovery rate; however, what to do with the rejected water, or concentrate, what Fravel called the "Achilles heel," is the challenge. From 1,000 gallons of water treated by a membrane technology like RO, 750-800 gallons can end up as drinkable or potable water.

One option, according to Fravel, is to return the concentrate to the ocean, river, or lake if the water isn't too salty. A sewage treatment plant provides another option, as does an evaporation pond found more often in arid or desert-like conditions.

A more recent development, according to Fravel, is to use it, such as what the City of Jupiter, Fla., is doing by blending it into the irrigation water and using it for golf courses.

"In the U.S., about half of the plants discharge it back into the lake, river, or ocean," noted Fravel. "About 25% discharge it into the sewage or wastewater plant, and the rest use it in evaporation ponds or for irrigation."

Fravel also said there is an effort to improve the removal rate to 90%, so there is less disposal.

Cape May's recovery rate is at 68%, according to Behrens, and the concentrate is returned to the waste stream and goes into Cape Island Creek, but not without going through testing to ensure it isn't too salty nor would it hurt the stream life.

"In all the years, we've only had one issue, and that was when zinc showed up in the discharge," Behrens said. "We weren't sure if a bolt had rusted and it showed up in our sample, or if a mistake had been made in the lab. Our follow-up test was OK, and we've never had a problem since."

The test involves brine shrimp, which are sensitive to changes in water, but can live in saltwater and can indicate how healthy the living organisms are in the water. For 24 hours during the test, Behrens said the shrimp have to eat, gain weight and reproduce, just like they do normally.

"We actually have to show the water has no effect on the shrimp," he said, noting the time between testing has reduced over the years to once annually.

At low tide, the creek has 2,000 parts per million (ppm) of salinity, and 18,000 ppm at high tide, according to Behrens. The discharge has 6,000 ppm and is dispersed quickly enough to have no impact.

Water desalting, or desalination, has long been utilized by water-short nations worldwide to produce or augment drinking water supplies, according to the AMTA. The process dates back to the 4th century B.C. when Greek sailors used an evaporative process to desalinate seawater.

Today, desalination plants worldwide can produce over 11 billion gallons a day - enough water to provide over 36 gallons a day for every person in the nation.