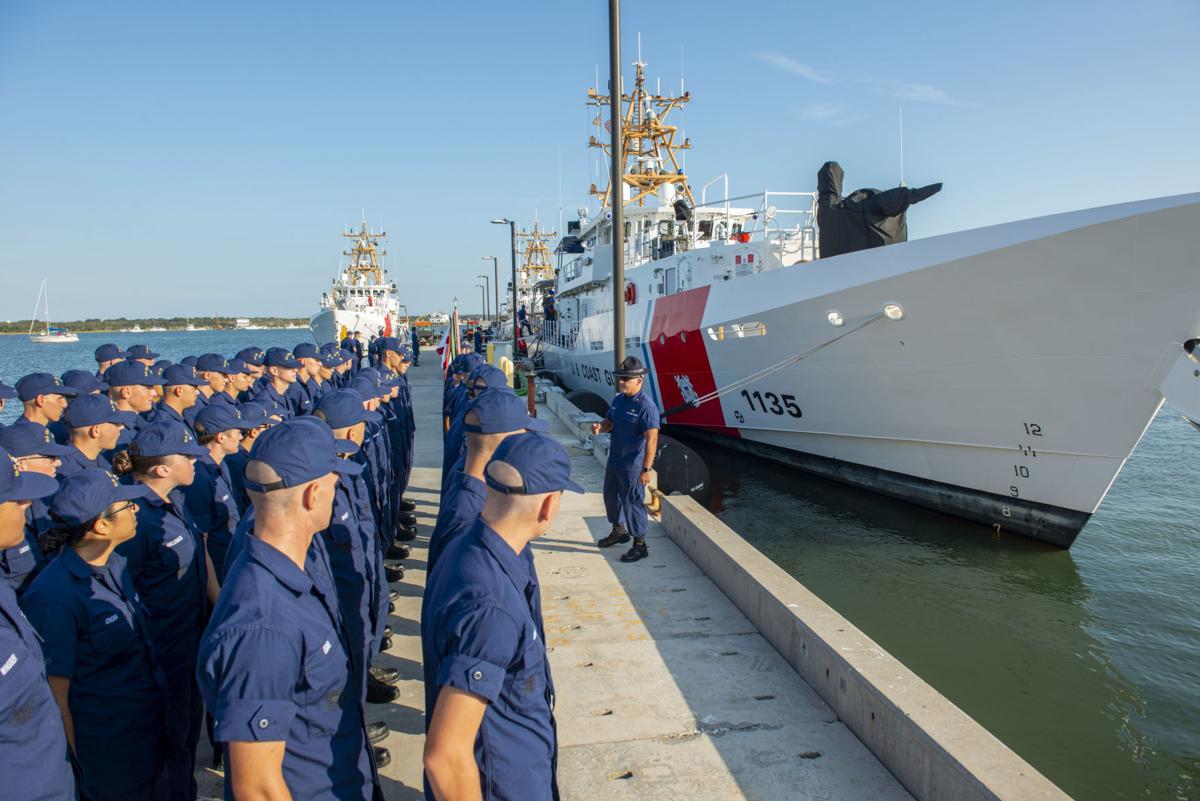 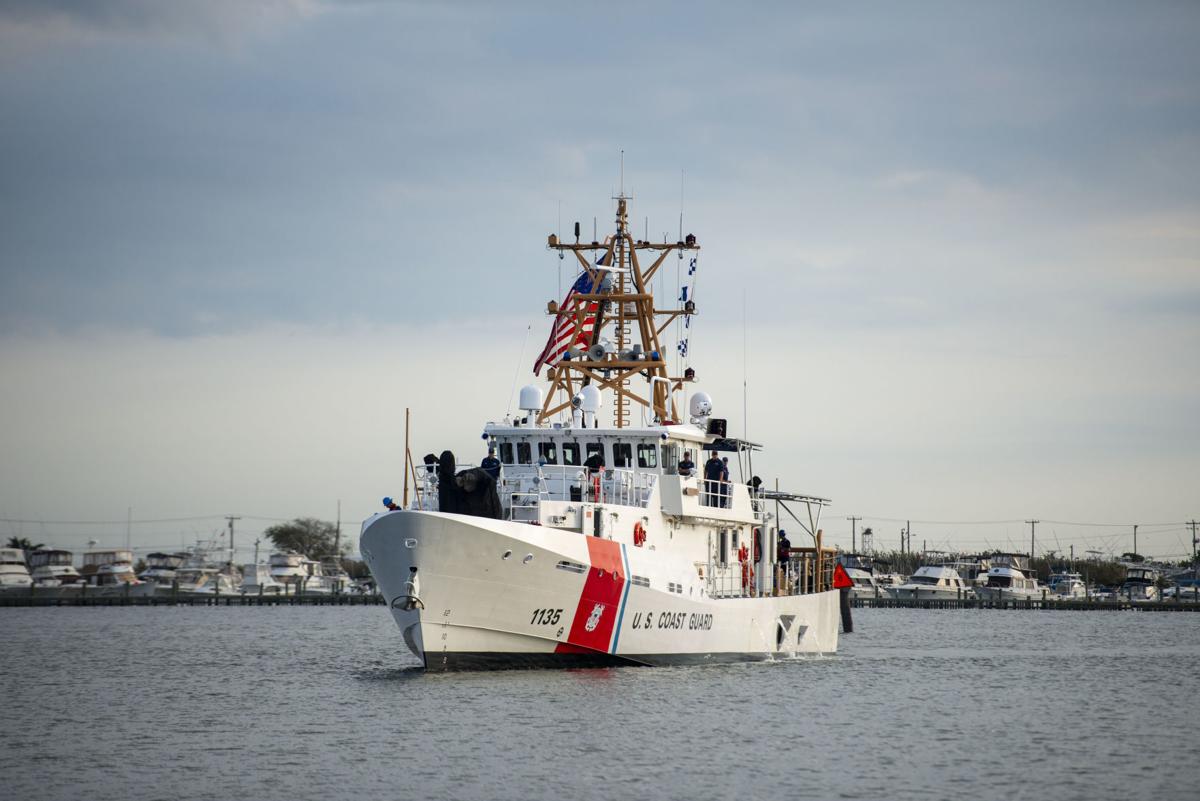 CAPE MAY - Angela McShan was a Coast Guard pioneer and role model. She earned advancement to the rank of Master Chief in the fall of 2000, and in doing so she served as the first African-American woman to achieve this level of enlisted leadership in the Coast Guard.

According to a release, the Alabama native, joined the service in 1979. She served over two decades with honor and devotion and is remembered as an exemplary leader and professional.

Master Chief McShan not only inspired those who she trained, but she also left a positive and lasting impression on everyone who knew her.

She has been described as a positive, kind and motivated person. McShan was lost to illness in December 2000, but her legacy lives. In her memory, the commandant of the Coast Guard established a leadership award specifically for chief petty officers, the Master Chief Petty Officer Angela M. McShan Inspirational Leadership Award.

The ship’s first Commanding Officer LT Brian Field stated, "I am honored to lead the vessel’s plank owner crew forward in the next chapter of Angela’s legacy. The FRC is the most advanced and capable patrol boat the Coast Guard has ever operated. For the past seven months, the crew and I have been training at various schools across the country to learn how to operate and maintain the ship’s advanced systems.

"After commissioning the cutter, we will get right to business, conducting fisheries enforcement, search and rescue, and port security missions up and down the East Coast.

"My crew and I are proud to pay homage to Master Chief McShan’s legacy in our work and our missions; U.S. Coast Guard Cutter ANGELA MCSHAN will be a living acknowledgment of her service for years to come. Your community is an important part of that legacy."