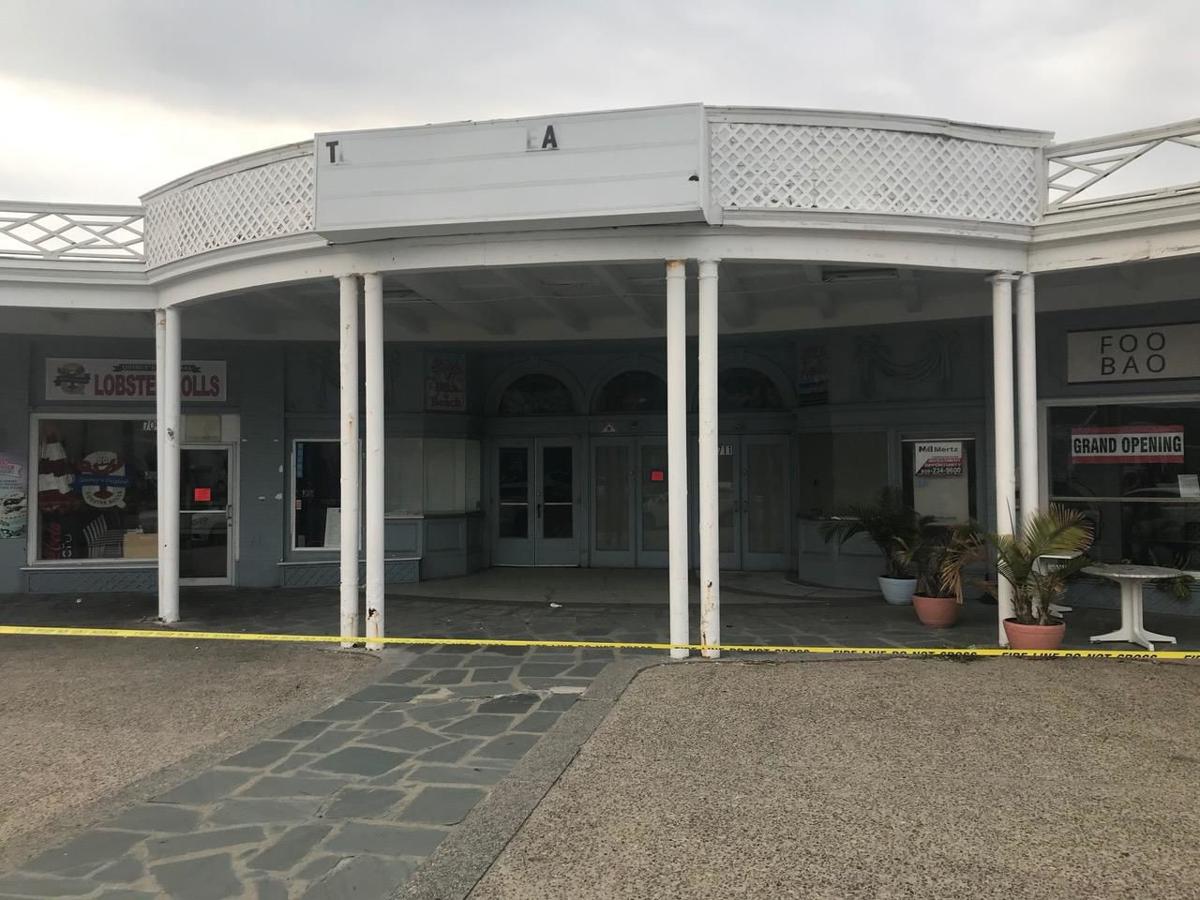 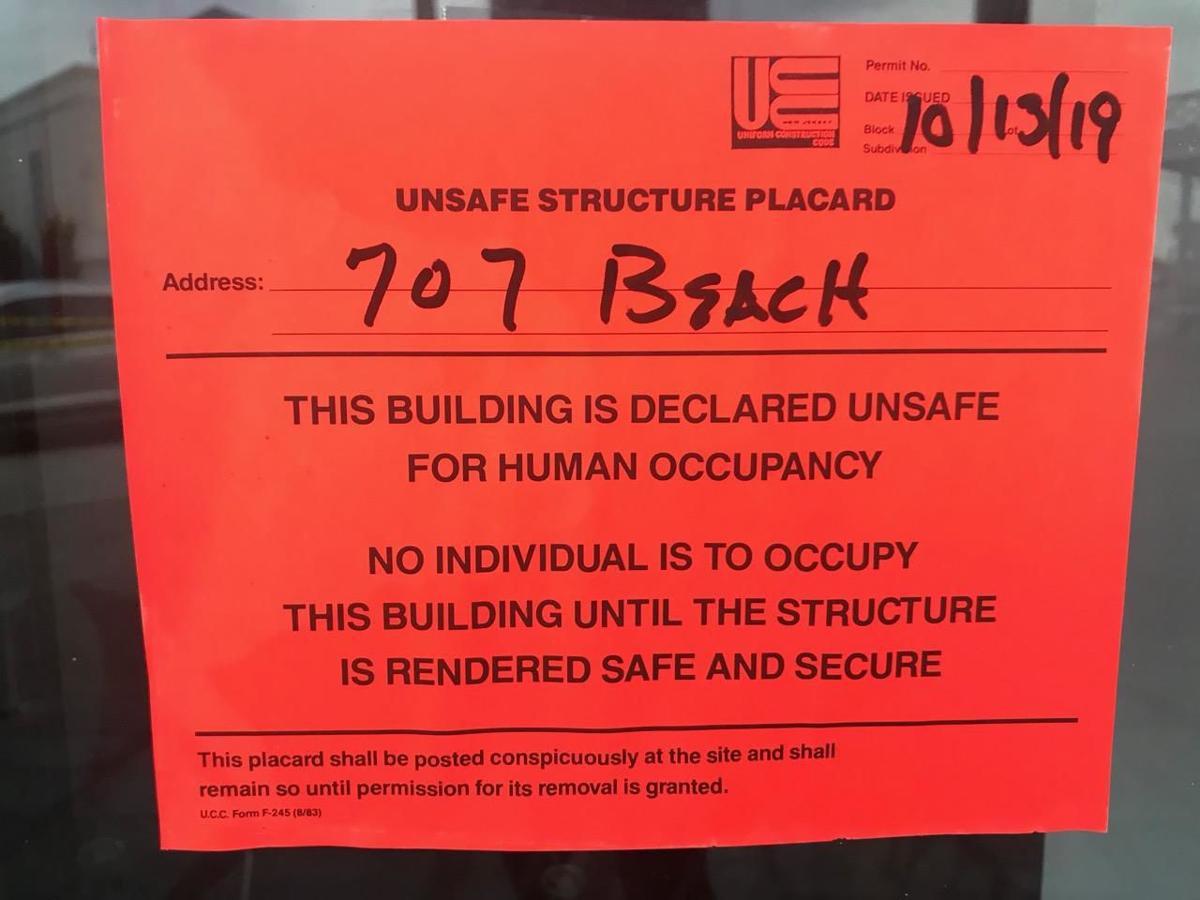 The property is part of a bankruptcy filing by Frank Theaters Management, LLC in the U.S. Bankruptcy Court for the Southern District of Florida. The initial filing was Aug. 17, 2018.

Frank Theaters Bayonne/South Cove, LLC, a separate corporation, and 23 affiliated debtors each filed a petition for relief under Chapter 11 in the U.S. Bankruptcy Court for the District of New Jersey.

In a filing with the New Jersey court, Christopher Lang, chief restructuring officer, Frank Theaters Bayonne/South Cove, stated that “Under Debtors’ prior management (pre-September 2017), the physical state of many locations was severely neglected. Much needed capital improvements were not made into maintenance or upgrades of many locations.” Specific locations were not cited in the filing.

In Cape May, the property, often referred to as the Beach Theatre, opened for business in 1950, with a showing of "Father of the Bride." Architect William Lee’s award-winning design set the 800 seat theater in the center, with two wings of storefronts on either side. Retail was a part of owner William Hunt's concept.

In the 1980’s, the auditorium was divided into four separate theaters, as multi-screen complexes came to dominate movie houses. Owner Frank Theaters closed the property and, in 2006, applied to the Historic Preservation Commission for permission to demolish the structure and develop a combination retail and condominium complex in its place.

A local non-profit group, Beach Theater Foundation, appeared to save the building in 2007, with a one-year lease and plans to restructure the seating.

In 2008, Preservation New Jersey listed the Beach Theatre on its annual list of the 10 most endangered historic sites. The degree to which the city should intervene to preserve the site became a subject of local debate.

The theater was closed after the summer of 2009, but the retail space continued to operate. Recently, the city declared the site as an area in need of redevelopment; opening up a series of options in state law for the development of the property should someone with an appropriate plan come forward to the municipality.

The various bankruptcy filings have confused the issue, as rumors have spread about the fate of the property, which is located in the heart of Cape May’s historic district. Solicitor Frank Corrado confirmed that the property is part of the Florida bankruptcy proceeding.

The closing of the property by city officials contributes more uncertainty concerning its fate.