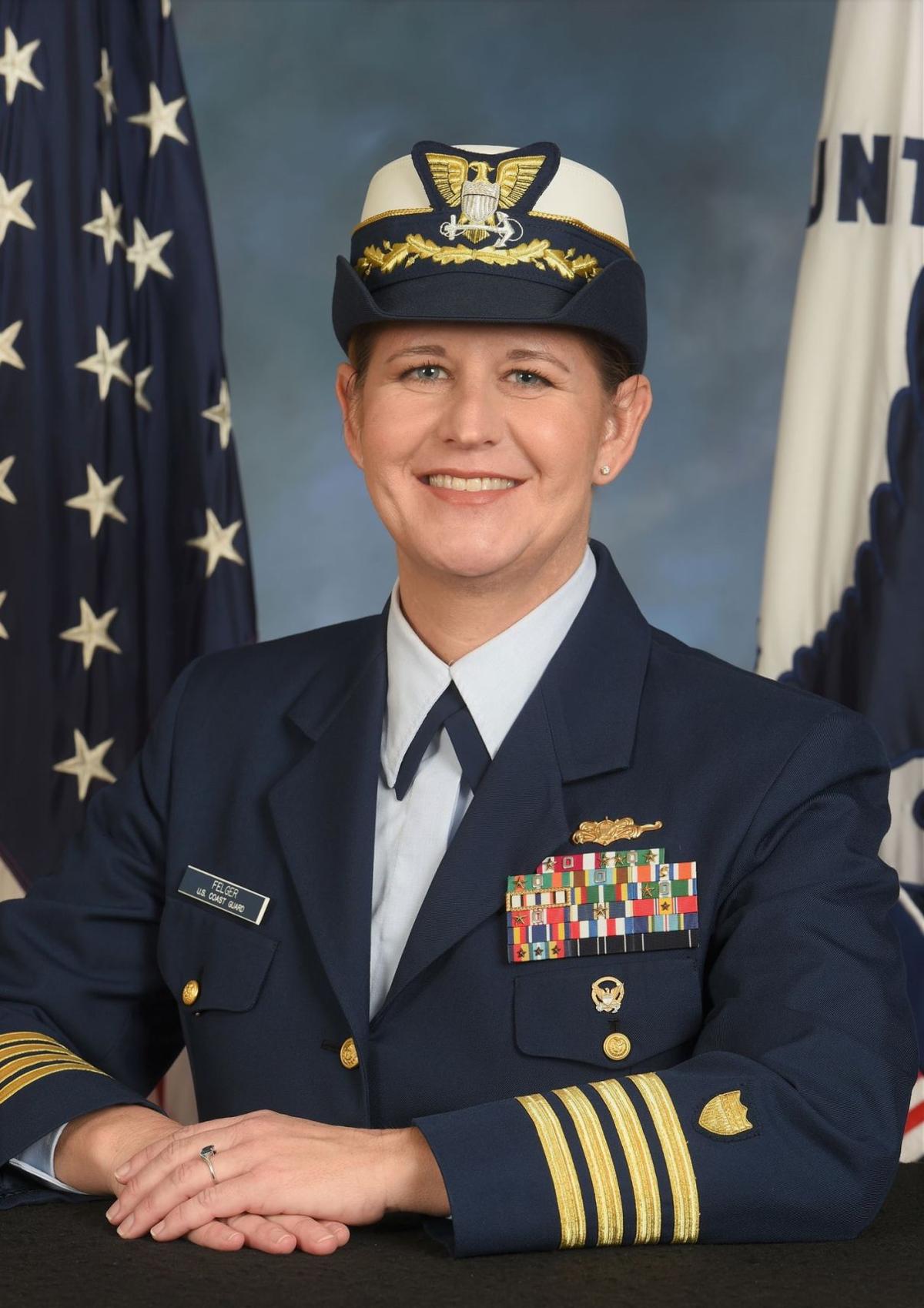 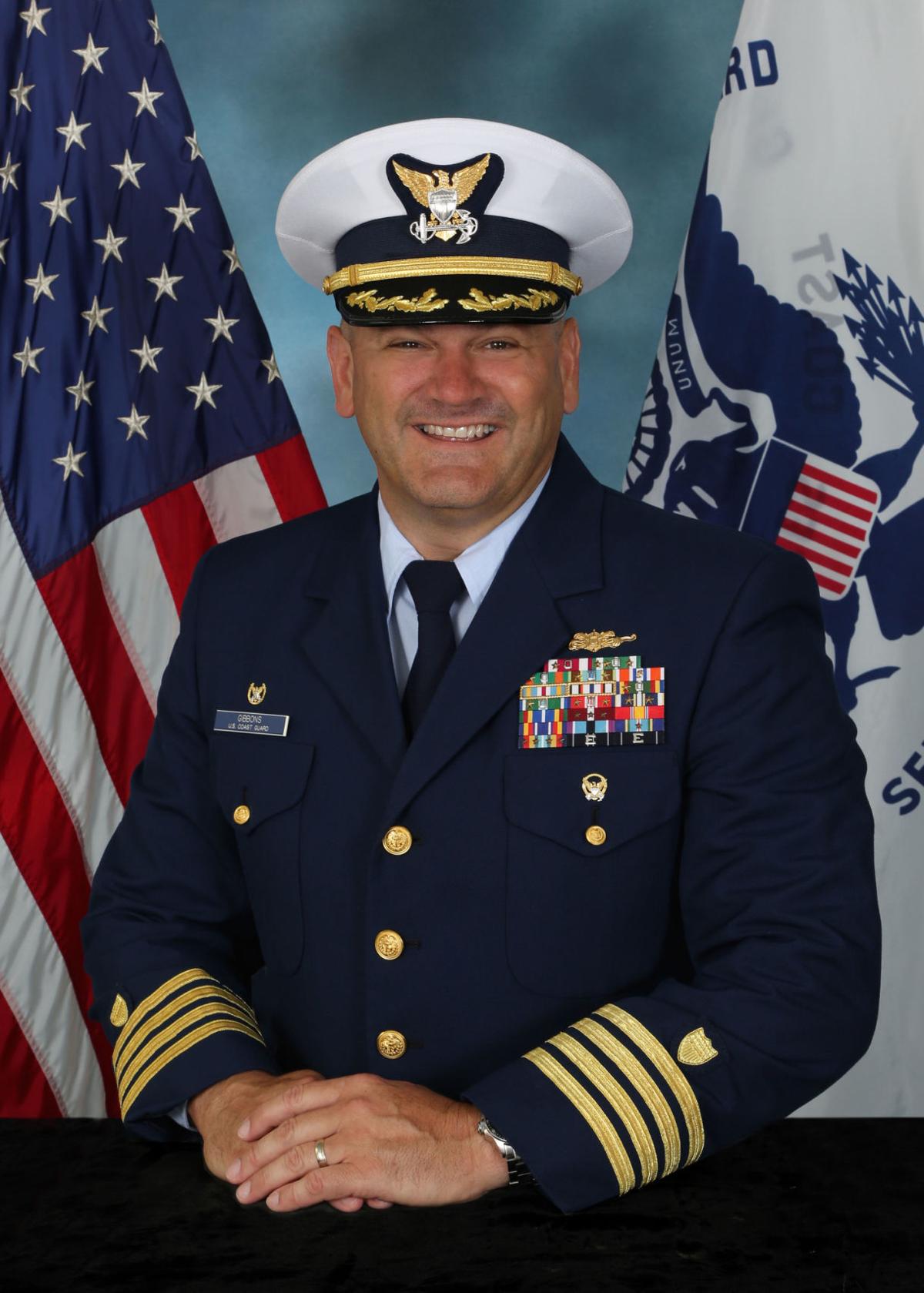 Capt. Owen Gibbons will retire from the Coast Guard ending 34 years of service after a change of command ceremony July 19, 2019 at Coast Guard Training Center Cape May.

Capt. Owen Gibbons will retire from the Coast Guard ending 34 years of service after a change of command ceremony July 19, 2019 at Coast Guard Training Center Cape May.

CAPE MAY — A change of command ceremony is scheduled to take place at Coast Guard Training Center Cape May July 19.

During the ceremony, Capt. Owen Gibbons will transfer command to Capt. Kathy Felger.

According to a release, Gibbons has served as the commanding officer of Training Center Cape May since June 2016, overseeing the Coast Guard’s sole Enlisted Accession Training Site.

Approximately 80% of the service’s current workforce have all begun their careers at Training Center Cape May. During his three-year tenure, he oversaw the training for roughly 12,000 men and women entering the Active Duty or Reserve enlisted military workforce.

In addition to the change of command ceremony, Gibbons will be retiring after 34 years of service to the Coast Guard.

Felger will come to Training Center Cape May from Coast Guard Personnel Service Center in Washington, where she served as the Enlisted Assignments Branch Chief.

The change of command ceremony marks a transfer of total responsibility and authority from one individual to another. It is a time-honored tradition conducted before the assembled crew, honored guests, and dignitaries to formally demonstrate the continuity of the authority within a command.