Supporters of the passage of a resolution Jan. 14, designating Cape May County as a “Second Amendment/Lawful Gun Owner Sanctuary,” pose for a photo at the front of the Freeholders Meeting Room of the County Administration Building. 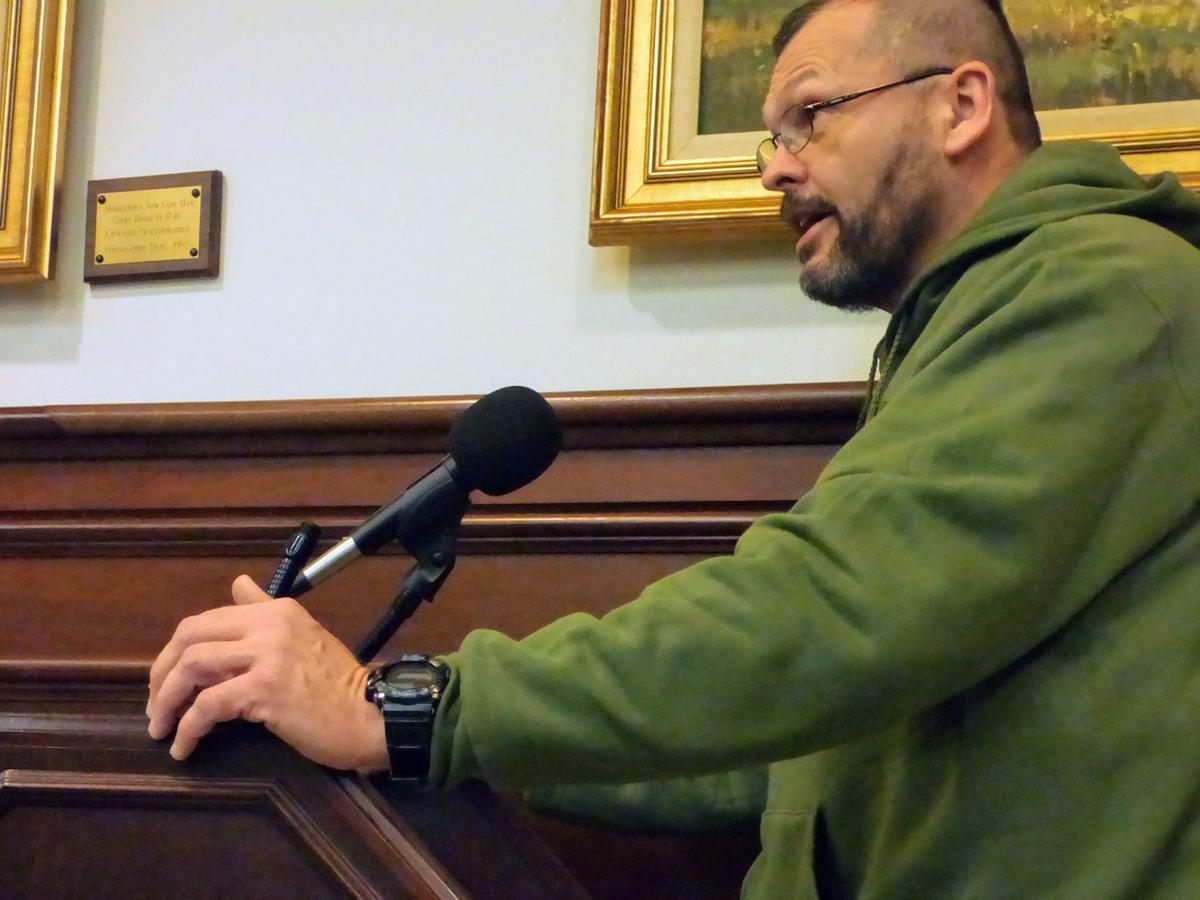 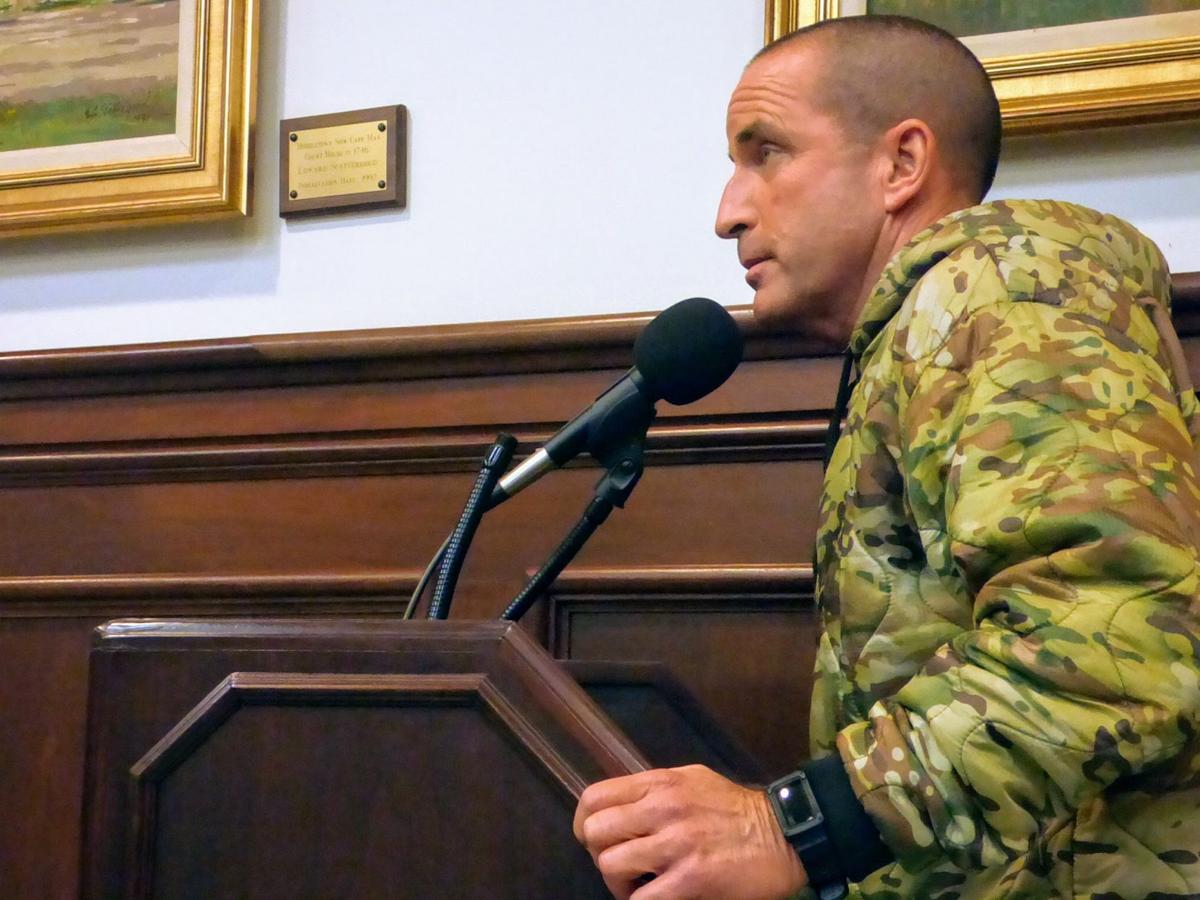 According to the resolution, the board “desires to express its intent to stand as a sanctuary county for Second Amendment rights and to oppose, within the limits of the Constitution of the United States, any efforts to unconstitutionally restrict such rights, and to use such legal means at its disposal to protect the right of the citizens to keep and bear arms, including through legal action, the power of appropriation of public funds, and the right to petition for redress of grievances.”

The board also expressed, per the resolution, “opposition to any law that would unconstitutionally restrict the rights under the Second Amendment of the citizens of Cape May County, such as Assembly Bill 6003 (http://bit.ly/369uENH),” which would require gun owners to obtain at least $50,000 in liability insurance.

Freeholder Jeffrey Pierson noted that 75 letters were received on the subject. He said that was a reason freeholders “moved forward so fast on this,” eliciting applause from the room.

Several residents, including a retired law enforcement officer and veterans, spoke during public comment, praising freeholders for their action.

“In recent years, too many in political office have, in my opinion, violated their oath of office, an oath that many of us have taken seriously and have strived to abide by in our performance of our duties as public servants; however, it seems as though the words ‘support and defend the Constitution of the U.S.’ has little meaning to many who claim to be servants of the people,” said Dave Daniels, a retired law enforcement officer and range master and firearms instructor at the Atlantic County Law Enforcement Training Center. “This resolution makes it clear that this board takes their oath of office seriously and will strive to protect the citizens of Cape May County.”

Daniels, who resides in Petersburg, thanked freeholders for their “resolve in fulfilling your commitment and abiding by the oath you took.”

David Cusik, of North Cape May, retired from the Navy and Coast Guard, recalled bringing his shotgun on the school bus, to Lower Cape May Regional High School, to duck hunt after school. “Nobody ever once thought of harming anyone with a gun,” he said. “I raised my hand three times in my lifetime and took an oath to support and defend the Constitution of the U.S., not pick it apart, as we all see fit, and some politicians choose to do.”

Cusik also thanked freeholders, adding, “I know everybody who’s a veteran or a police officer feels the same way as I do.”

John Trainor, of Dennis Township, who is also a veteran, said that he’s taken life in war, “and I never, ever want to do it again, but I want the right to be able to defend my family and myself.” He added that “states are not allowed to pass a law that violates our Constitutional rights, but somehow they’re getting away with it, so thanks for taking a stand.”

Freeholder E. Marie Hayes, a retired law enforcement officer, said that she carries her weapon, along with a permit.

“Our Second Amendment is under attack,” she said, “and we have to be diligent, we have to be on top of things, and when we don’t know something, please bring it to our attention.”

“We’re here to represent you,” she added.

No one spoke against the action.

Middle Township Mayor Timothy Donohue said it was time to resist “the death by a thousand cuts,” as he explained the resolution declaring the municipality a “Second Amendment/Lawful Gun Owner Sanctuary.”