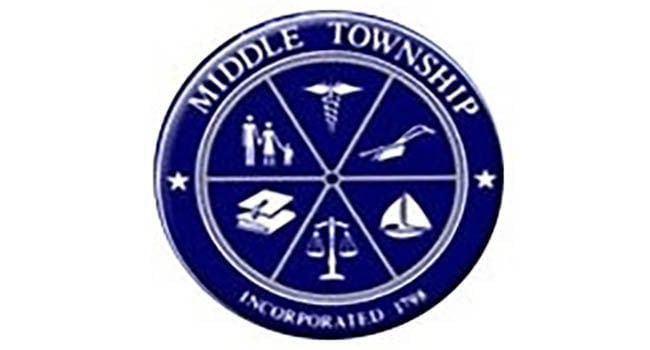 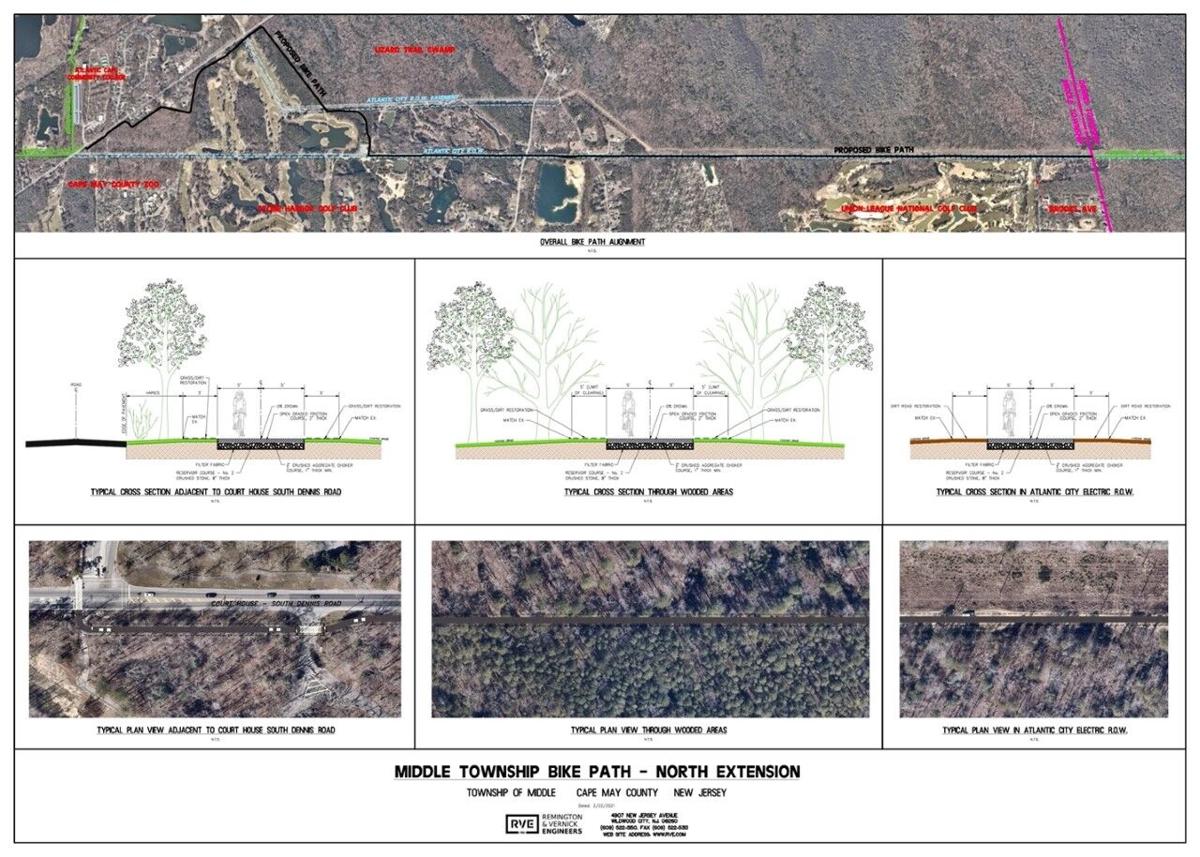 COURT HOUSE - Work will soon begin on the final phase of Middle Township’s bike path, fulfilling a vision that’s been many years in the making.

According to a township release, the township awarded the construction contract to Landberg Construction LLC, at its July 19 committee meeting. Construction on the 4.16-mile extension is expected to take four to six months.

The bike path has been supported through funding from the Cape May County Open Space Board, which has awarded the project a total of $2,285,575.

When completed, the new portion will stretch north, from the end of the current path, at the Cape May County Park and Zoo. It will run adjacent to Court House South Dennis Road, cross the Stone Harbor Golf Course, and then move back into the Atlantic City Electric right-of-way to connect with the Dennis Township bike path, on the northern boundary of the township, at Brooks Avenue. The extension will bring the total distance of the path through Middle Township to approximately 13 miles.

Construction on the original portion of the path began in 2006, while the extension project started in 2016, but the final phase encountered numerous obstacles along the way.

The original plan for the extension required three realignments to navigate around issues such as endangered species, state Department of Environmental Protection (DEP) regulations, residential concerns, and private/public easements. Each time, Middle had to survey land, determine boundaries for wetlands, and prepare new plans. Middle Township was ultimately able to submit a final alignment to the DEP last fall and received approval this spring.

Once the plan was approved, the township submitted another funding application to the County Open Space Board to cover not only the cost to construct the remainder of the bike path, but also for safety measures along the trail. The Open Space Board recently awarded an additional $615,314 to complete the path.

“It took a lot of heavy lifting and the cooperation of multiple agencies to bring this project to the starting gate,” Mayor Timothy Donohue stated. “We want to thank our great Middle team and all the parties involved, especially the County Commissioner Board, County Open Space Board Chairman Peter Lomax, and Planning Director Leslie Gimeno.”

“There were many hands that helped this project along, and it could not have been possible without sincere dedication and the desire to see that our township is fully connected in the county-wide bike path system,” stated Director of Grants and Economic Development Nancy Sittineri. “We are extremely pleased to offer this amenity to our residents and visitors alike.”