Starting at
$5.00 for 30 days
Get Started
View all rates
You are the owner of this article.
Edit Article Add New Article
Home
News
Community
Lifestyle
Opinion
DoTheShore
Public Records
Obituaries
Classifieds
Spout Off
Calendar
Subscribe
1 of 6 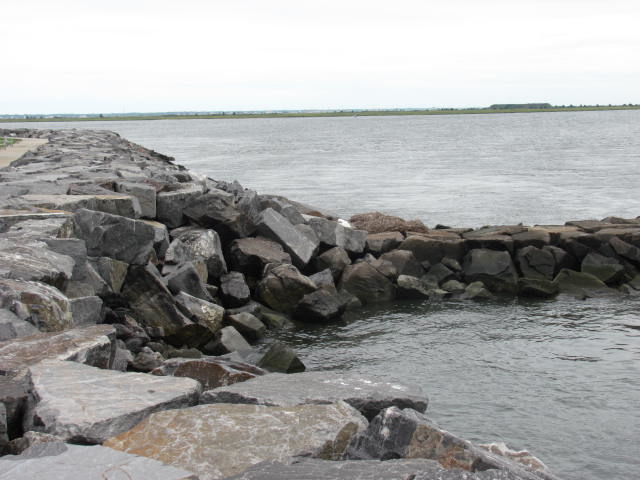 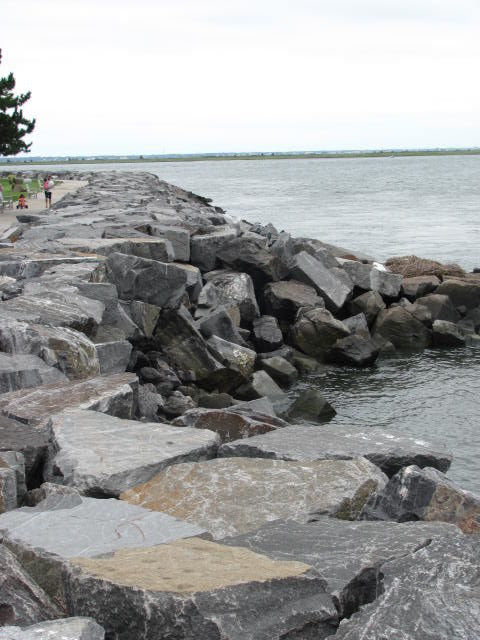 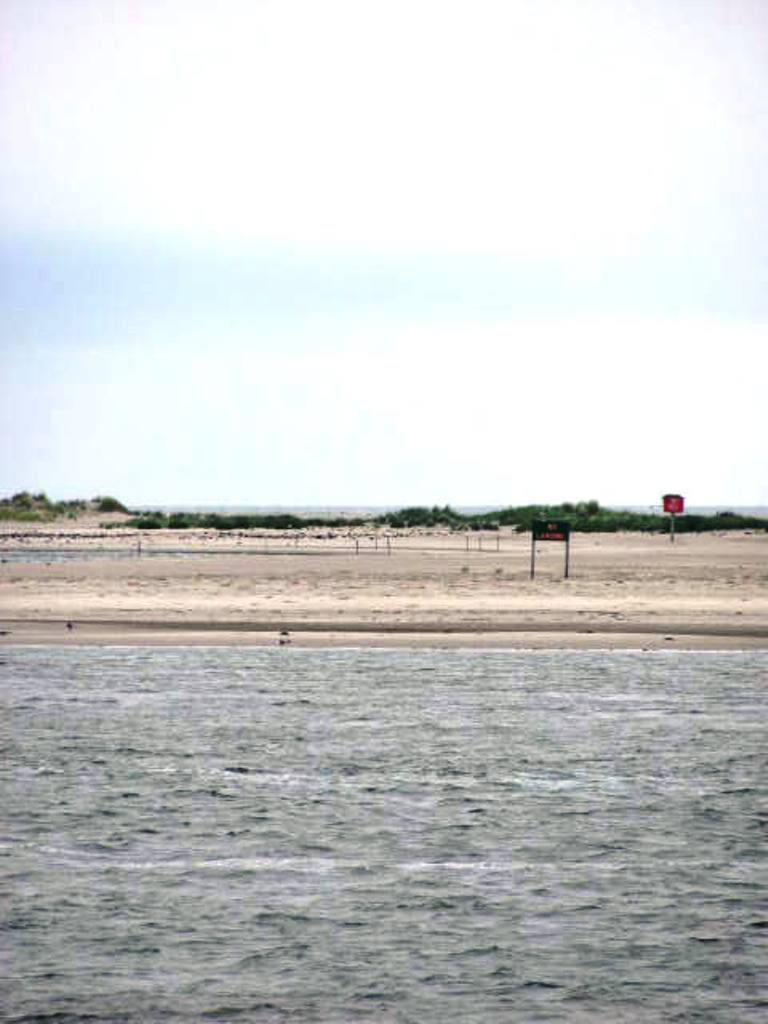 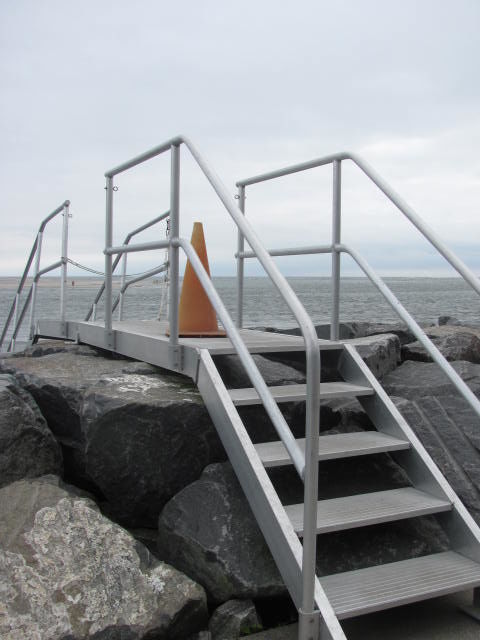 Emergency Ramp installed over the damaged portion of the Seawall. 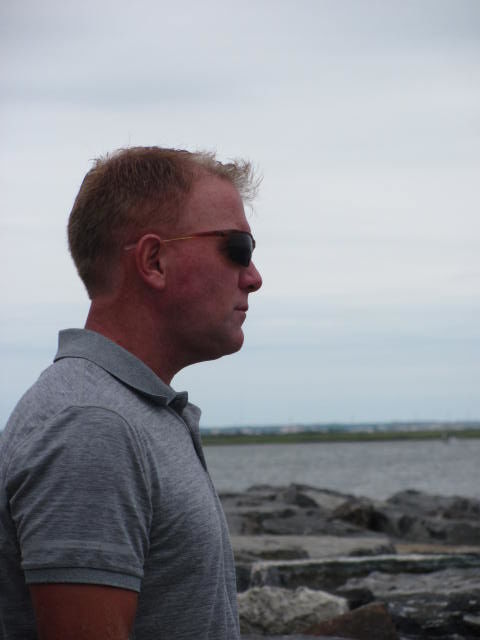 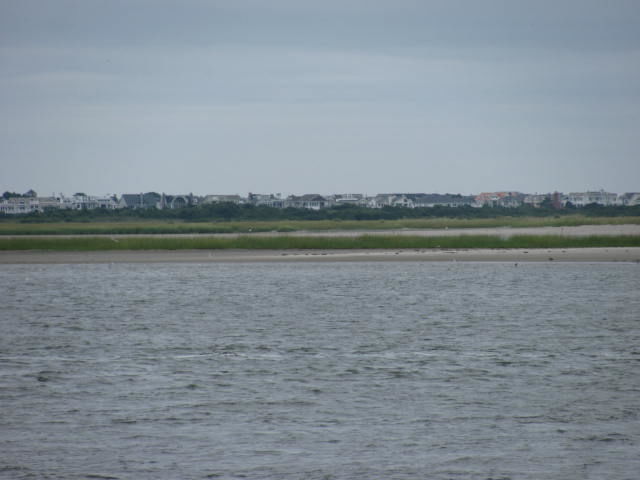 View of Stone Harbor from the Seawall.

Emergency Ramp installed over the damaged portion of the Seawall.

View of Stone Harbor from the Seawall.

In Anglesea, sections of the seawall have fallen due to the narrowing of Hereford Inlet, between North Wildwood and Stone Harbor.

As explained by Rosenello in an on-site interview Aug. 23, the water is approximately 60 feet deep near the wall. Combine the depth with pressure on the rocks and the city has a problem.

According to City Solicitor William Kaufmann, the Army Corps of Engineers has sent out bids for the repair project.

Rosenello said the timing of the collapse was helpful; if the collapse had taken place earlier, residents of the Anglesea Colony Gardens II condominiums would have endured construction activity.

The repair process would include dredging, as boulders are put back into place.

Army Corps Public Affairs Officer Stephen Rochette wrote via email Aug. 26, “We (Army Corps) opened bids last week, but we still have to go through a process to verify the bid information. Until that is complete, we don't have information to release. Hopefully, we will award a contract in the next two to three weeks and we would then issue a news release with details on the cost and the repairs.”

According to Rosenello, taxpayers would have to pay “millions of dollars” if the U.S. Fish and Wildlife Service succeeds in expanding the Coastal Barrier Resources Act (CBRA) (www.fws.gov/cbra/Act.html).

Enacted in 1982, the CBRA protects natural reefs along the Atlantic, Gulf of Mexico, the U.S. Virgin Islands, and Puerto Rico. Nine states, affected by Hurricane Sandy (2012), have come under review.

In a letter from Assistant Director Gary Frazer in 2018, the CBRA maps underwent an update. If approved, Hereford Inlet would be included in the map, along with a portion of the seawall.

However, the Fish and Wildlife Service website claims that the “CBRA and its amendments do not prevent or regulate development, they only remove the federal incentive for development on designated coastal barriers. Therefore, individuals who choose to live and invest in these hazard-prone areas bear the full cost of development and rebuilding instead of passing it on to American taxpayers.”

In previous comments, Rosenello said, “No federal money could be used to extract sand from Hereford Inlet to be used as replenishment in Avalon, Stone Harbor or North Wildwood. In addition, if they get the expanded area they are seeking, the Army Corps of Engineers will no longer be able to maintain the seawall in North Wildwood.”

Rosenello explained North Wildwood’s alliance with Stone Harbor and Avalon in seeking either legislative or judicial reversal of the CBRA expansion.

According to Dr. Stewart Farrell of Stockton University's Coastal Research Center, "nothing in writing" has appeared.

In a phone interview Aug. 29, Farrell explained that where the seawall "slopes" into the channel, it will fall under the CBRA expansion. Farrell said he is confident the Army Corps repair project will be 90% free of any constraints.

Farrell said the public comments given to Fish and Wildlife were "crystal clear" regarding the updated maps.

Farrell said he doubts the federal government would forbid all future maintenance, yet until a ruling is made, nothing is certain.