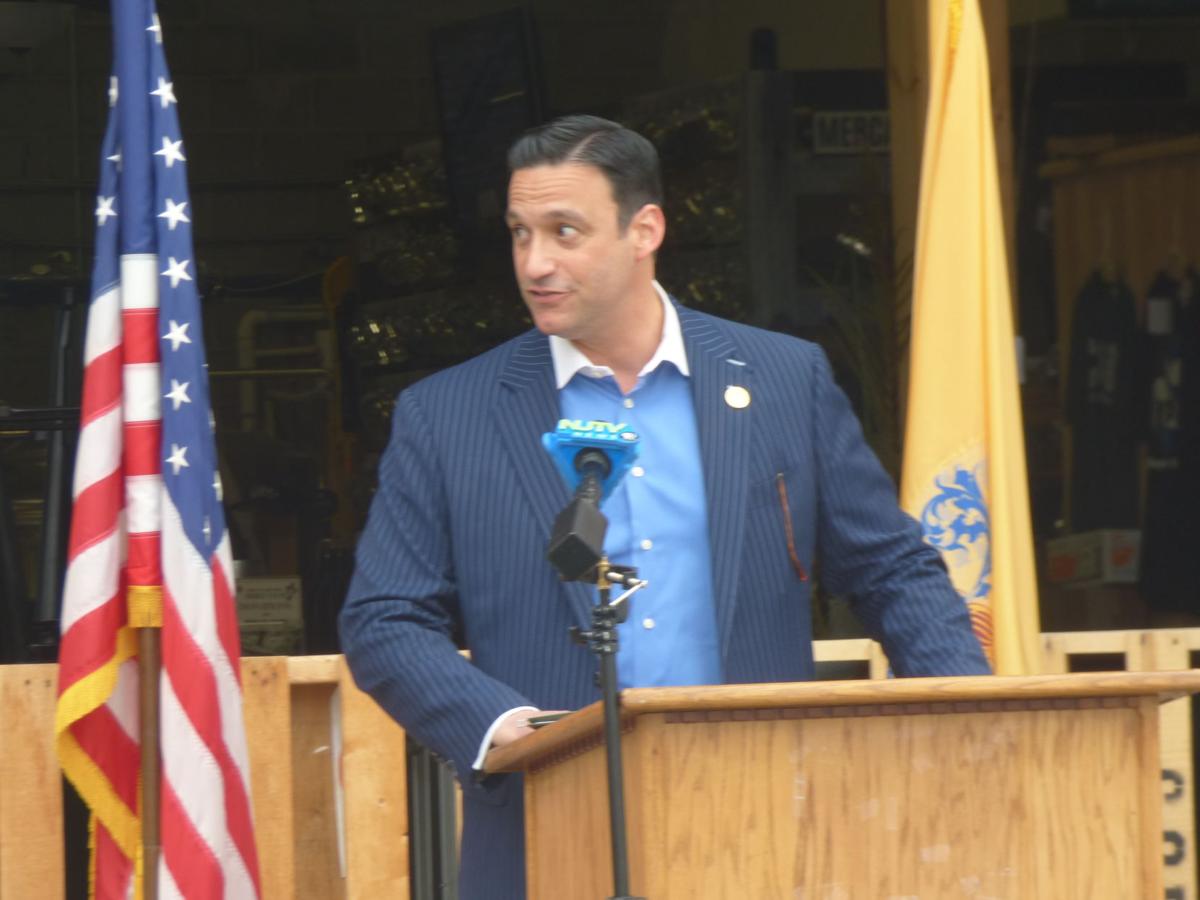 Sen. Michael Testa (R-1st) spoke at a town hall meeting, held at COHO Brewery. Testa, along with other elected officials that joined him stressed the need to have an established reopening plan for businesses amid the coronavirus crisis. 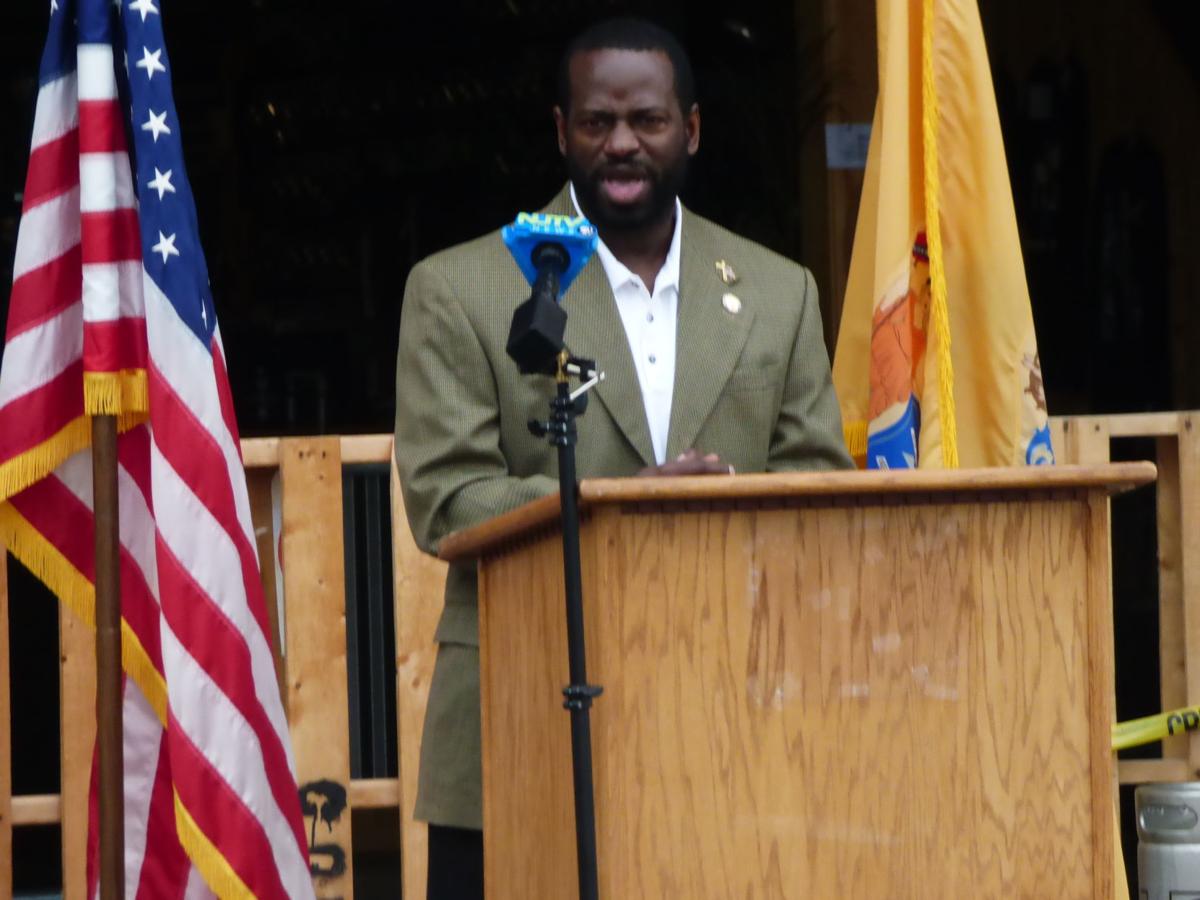 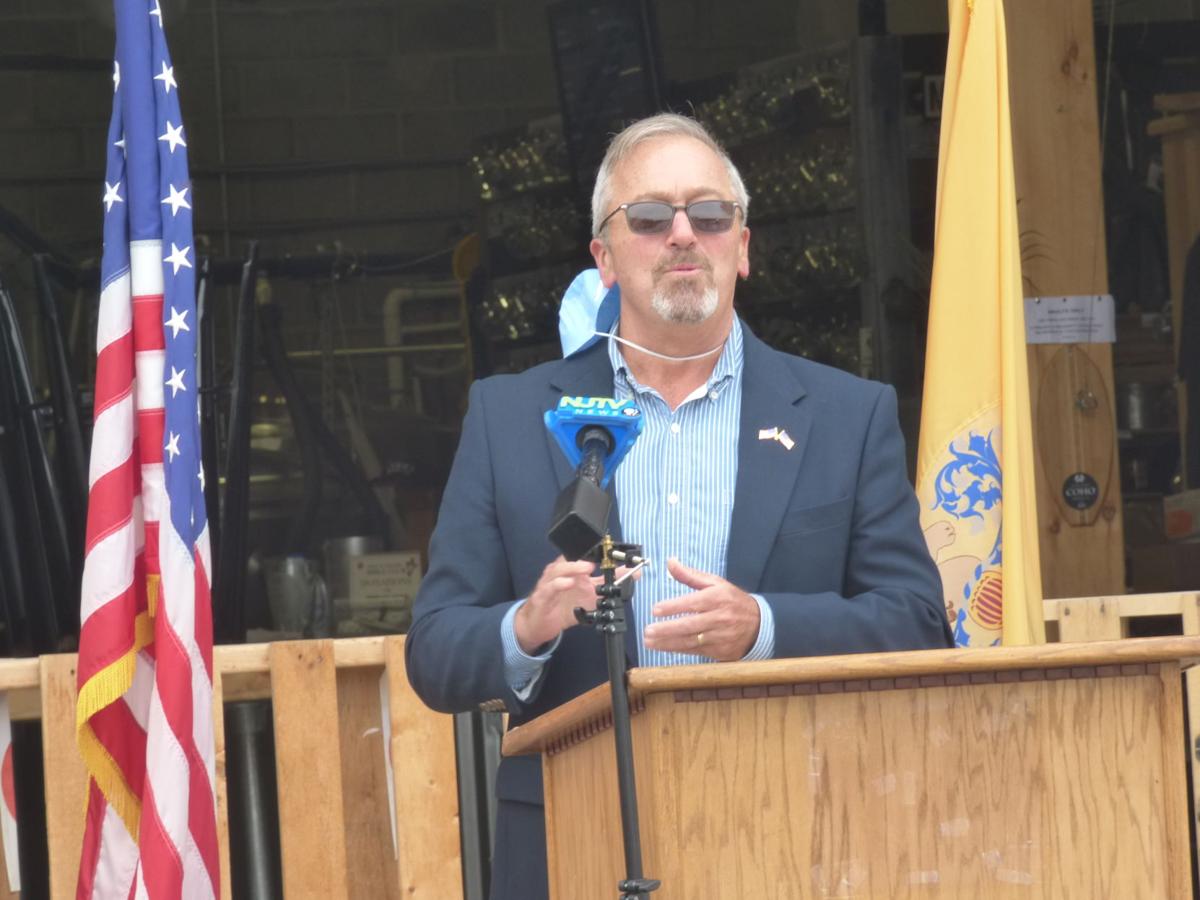 Middle Township Mayor Timothy Donohue is one of several local elected leaders who stress the importance of summer at the Jersey Shore. Donohue was one of the founders of Middle's Business Recovery Task Force.

COURT HOUSE - The time has come to reopen the doors to small businesses, a state senator and two assemblymen say. “This is what happens when you fail to plan. Plan to fail,” said state Sen. Mike Testa (R-1st), harshly criticizing Gov. Phil Murphy.

Standing in front of an open garage door, showcasing an empty tasting room at COHO Brewery, chairs stacked and staff absent, the group said enough is enough. “I just want to highlight the stark contrast between Home Depot’s bustling parking lot across the street and COHO’s parking lot, which was one time full with energy and customers,” said Testa, gesturing to the big-box home improvement store across Indian Trail Road, which has been deemed essential and allowed to remain open throughout the pandemic.

“This is about big government picking winners, across the street, and losers, in this parking lot,” Testa said, calling Murphy’s reopening commission a “fraud.”

Murphy has allowed the reopening of golf courses and parks but named a council which will continue to study when and how it’s the right time to open more businesses. The lack of a clear timeline has proven frustrating for many small business owners.

“I’m hurting,” said Karen Buckingham, COHO’s owner. “This is not living. This is waiting to live. If you ask me, my anxiety or my blood pressure is going to kill me before this virus kills me.”

Erik Simonsen, the other assemblyman in the district, pointed out that the clock is ticking and that missing Memorial Day weekend could throw off the whole year for seasonal businesses. “Time is of the essence here in Cape May County,” Simonsen said. “There are people who rely on those three weekends alone to support them and pay their mortgages or their rents and put food on their tables.”

Simonsen also argued that there has to be less oversight and more trust. The lawmakers all recognized the need for continued social distancing and special procedures that businesses must follow when allowed to reopen.  “It’s all about trust. If you can’t trust the people who live in New Jersey to carry out the guidelines, then you can’t lead us,” said Simonsen.

Stating that reopening could not be done with the throwing of a switch, Testa explained that businesses needed time to prepare for the summer. Everything from upkeep on physical facilities, hiring seasonal employees, and restarting supply lines are all vital to the businesses’ preparation if they are to have any chance at success for this year’s summer season.

Testa offered ideas for how the summer may play out on the county’s beaches, likening it to the gas crisis where there would be different designated days for different people to use the beach.

“We really can’t just shut down the entire economy forever. People are in dire straits right now,” he said.

A group gathered for the event including charter fisherman, brewery workers and a woman who said she has no interest in being able to eat in a restaurant unless she can first see her hairdresser.

“I’m sick to my stomach over this,” said Buckingham. “I feel like I’m drowning. I’m scared.”