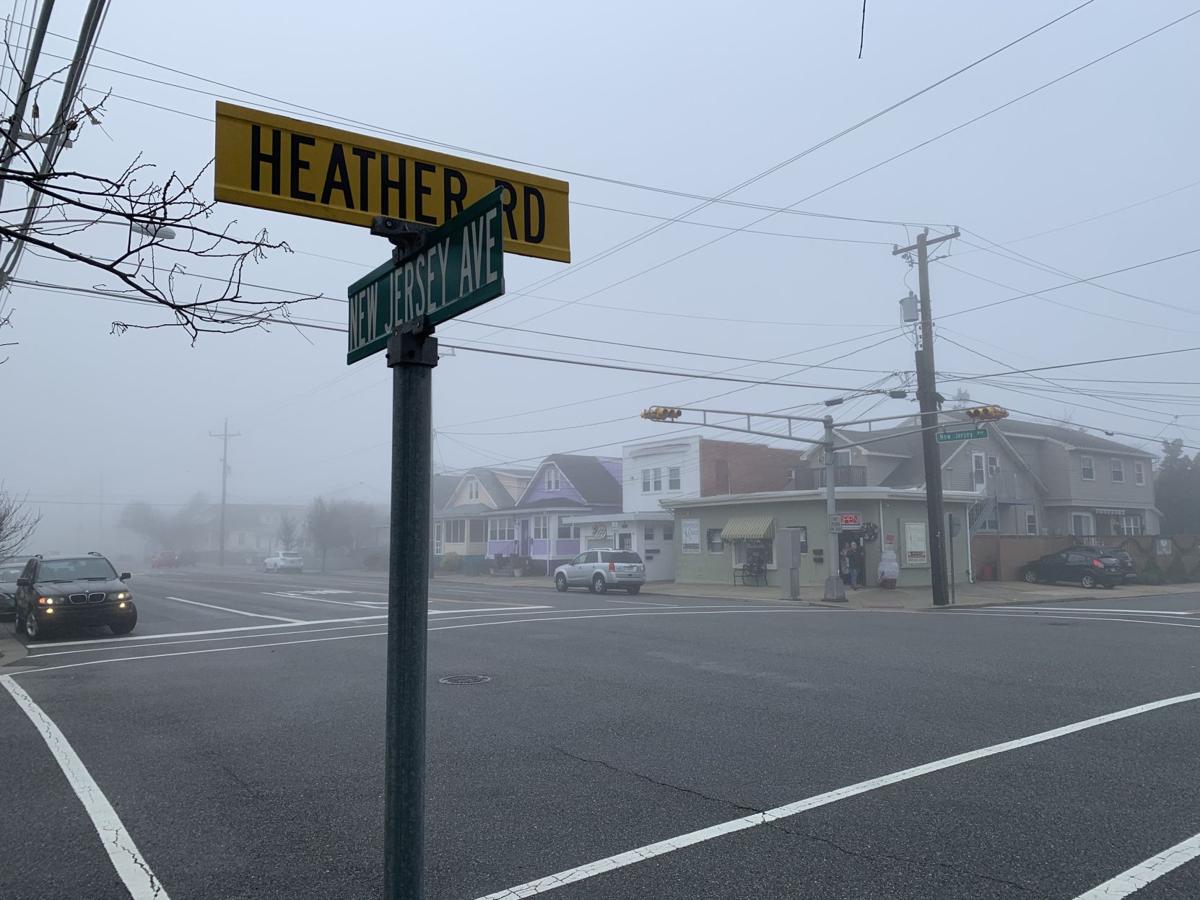 Looking south from the corner of New Jersey Avenue and Heather Way, on a foggy late December morning, the northern border of the proposed changes to the streetscape in the Wildwood Crest business district. 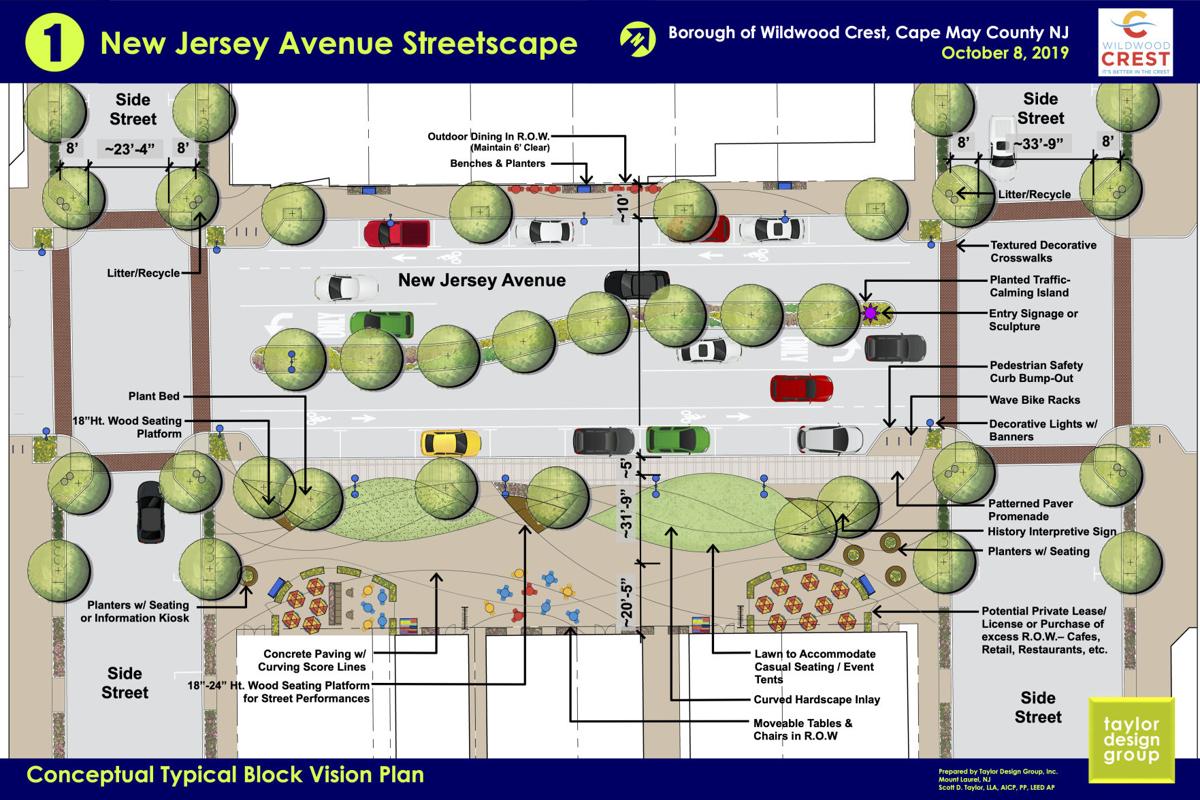 An artist’s rendering of the proposed overhaul of New Jersey Avenue in the Wildwood Crest business district. The borough hopes that the improvements will help stimulate investment in the area.

The plans, unveiled at a stakeholder and public interest meeting at the firehouse Dec. 11, include several changes to the streetscape and improvements designed to stimulate reinvestment.

According to Borough Administrator Constance Mahon, the meeting at the firehouse was well attended. Feedback from the event is being considered.

Mahon said another stakeholder and public interest meeting will be held in the spring to update the project’s status.