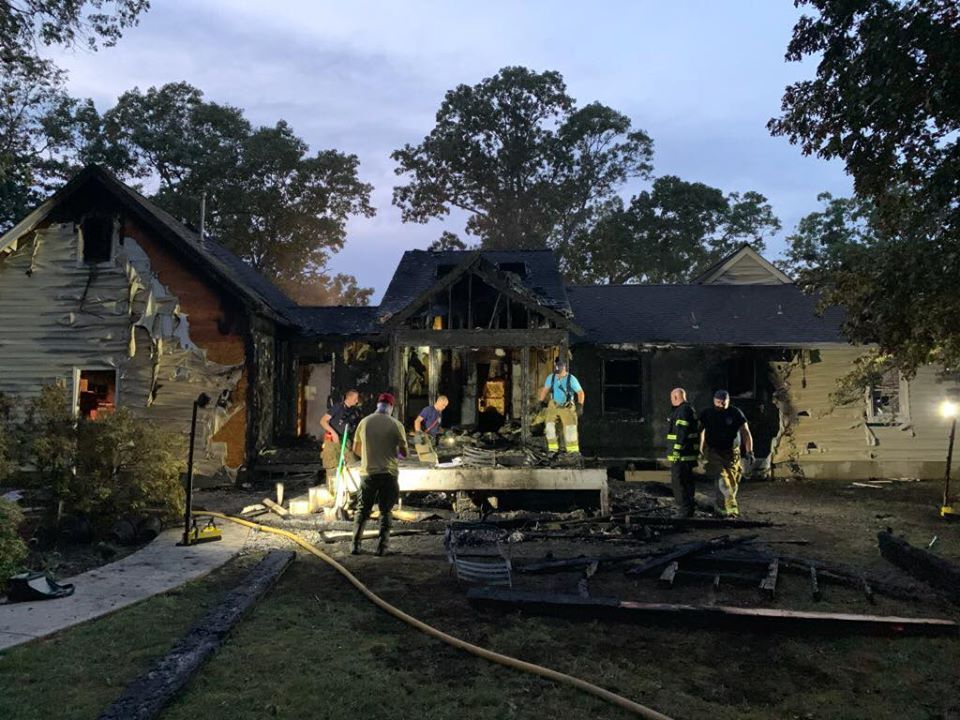 Crews from several county fire spent 40 minutes battling a house fire on the 100 block of Dennisville Road. The fire remains under investigation, as of Aug. 19. 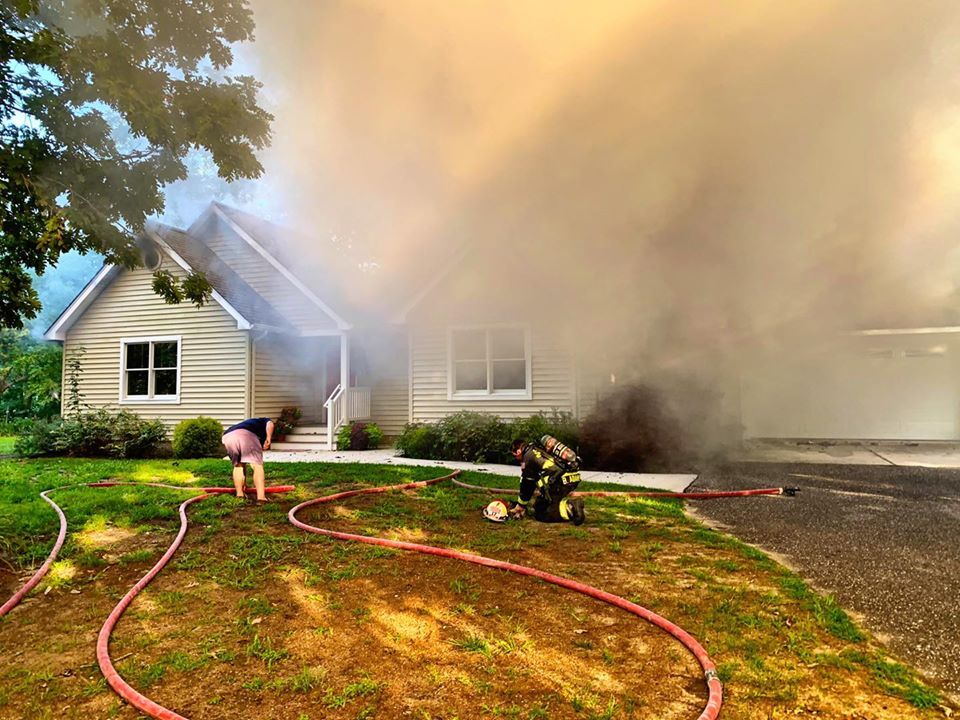 Crews from several county fire spent 40 minutes battling a house fire on the 100 block of Dennisville Road. The fire remains under investigation, as of Aug. 19.

OCEAN VIEW - At 6:30 p.m. Aug. 17, the Ocean View Fire Company was dispatched to the 100 block of Dennisville Road for a dwelling fire.

According to the Ocean View Volunteer Fire Company Facebook page, also on the initial dispatch was automatic aid from Dennis Fire Company and the Rapid Intervention Crew from Avalon Fire Department. Chief 17 reported a working fire and added Seaville Fire and Rescue Company for their tanker and Sea Isle City Fire Department for their ladder.

Engine 17 arrived within four minutes of dispatch and began attacking the fire, which was located in the rear and attic of the dwelling. A tanker assignment was also requested, bringing in tankers from Belleplain Fire Company, Tuckahoe Fire Company, Court House Fire Company and Goshen Fire Company.

Crews from several companies worked to bring the fire under control within 40 minutes. A total of five OVFC apparatus and 17 members were on scene. The Court House Fire Company also provided coverage for OVFC for the duration of the incident.

The building was unoccupied at the time of the fire, and there were no reported injuries. As of Aug. 19, the fire remained under investigation by the Cape May County Fire Marshal’s Office.