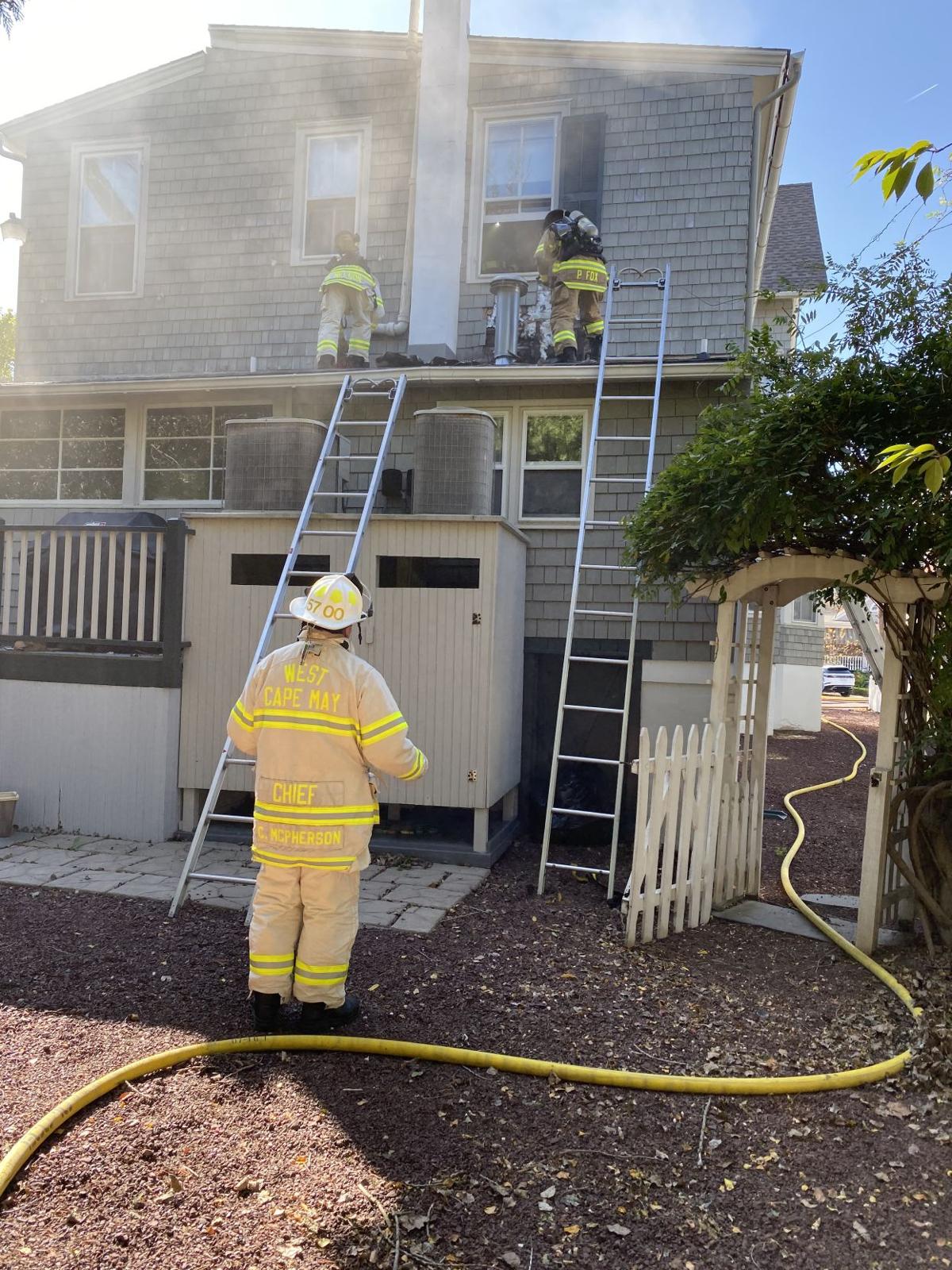 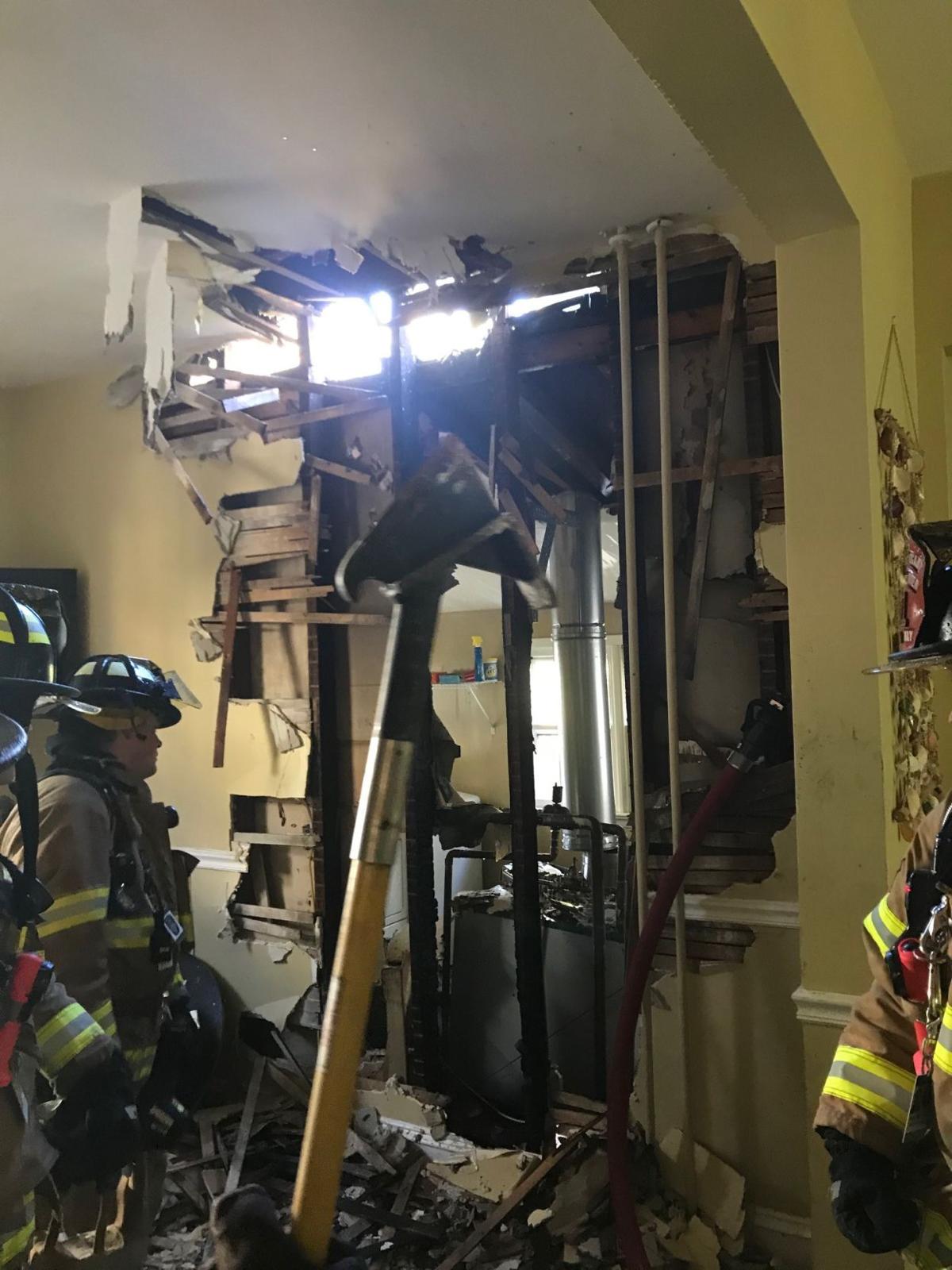 Firefighters entered a Victorian-style home on Howard Street in Cape May, and discovered the fire spread from the first floor to the second floor and basement.

CAPE MAY - Fire departments from Cape May, West Cape May, and the Coast Guard were dispatched to a structure fire at 205 Howard St. Nov. 3, at approximately 12:20 p.m., after neighbors reported seeing smoke coming from a three-story balloon-framed Victorian-style home.

According to Fire Chief Alexander Coulter, crews arrived on scene, seeing smoke emanating from the first and second floors of the building's rear. The crews made entry, and found that the fire started on the first floor and spread to the second floor and basement. The fire was deemed under control at around 12:50 p.m.

During the call, the teams received aid from a Rapid Intervention Team (RIT) from the Erma Volunteer Fire Company. A second alarm assignment was also in effect, where fire departments from Town Bank, Villas, and Rio Grande covered the island for other calls.

Coulter praised the response time from all of the teams involved.

The scene was cleared at approximately 2 p.m. The house was vacant at the time, and no injuries were reported.

As of Nov. 4, the fire remained under investigation by the Cape May Fire Prevention Bureau.