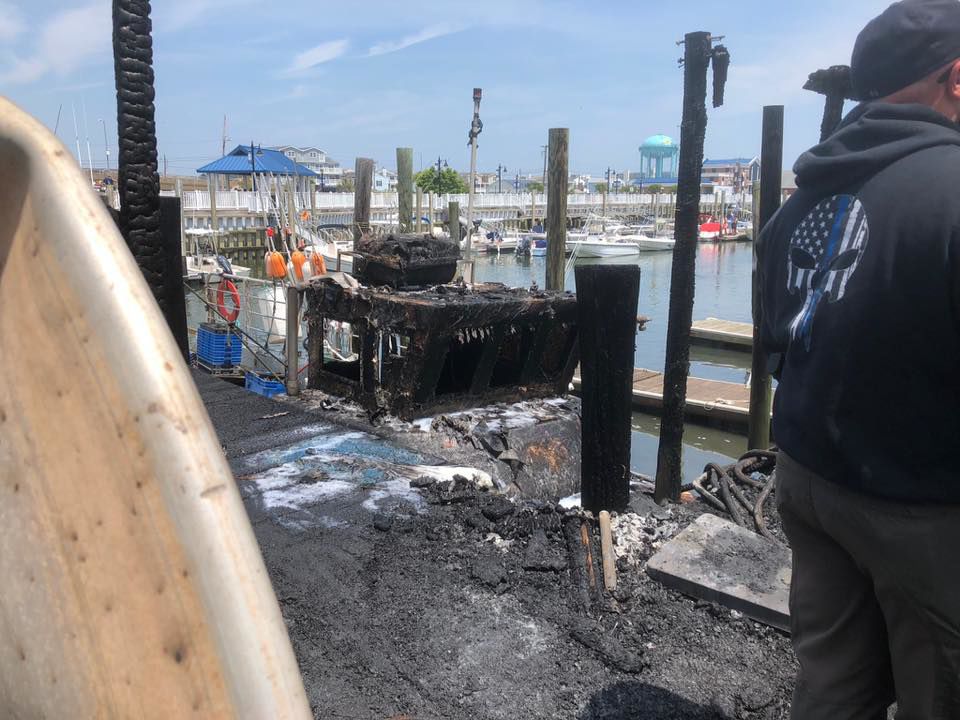 Aftermath of fire in Sea Isle City that started in a shed on 43rd Place June 16. 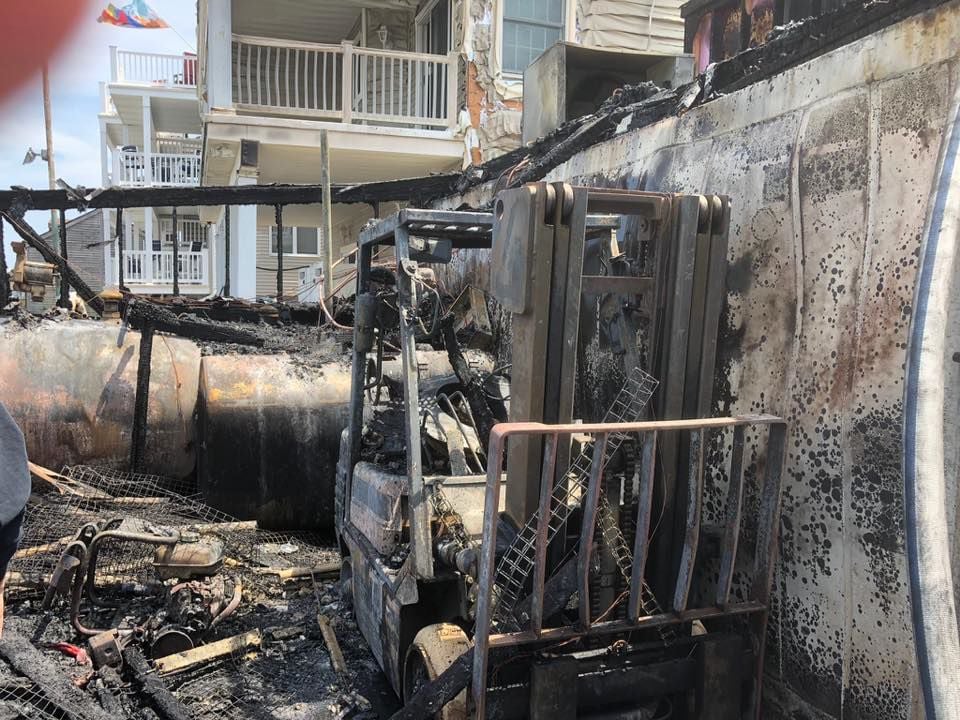 Aftermath of June 16 fire in Sea Isle City that started in a shed on 43rd Place. 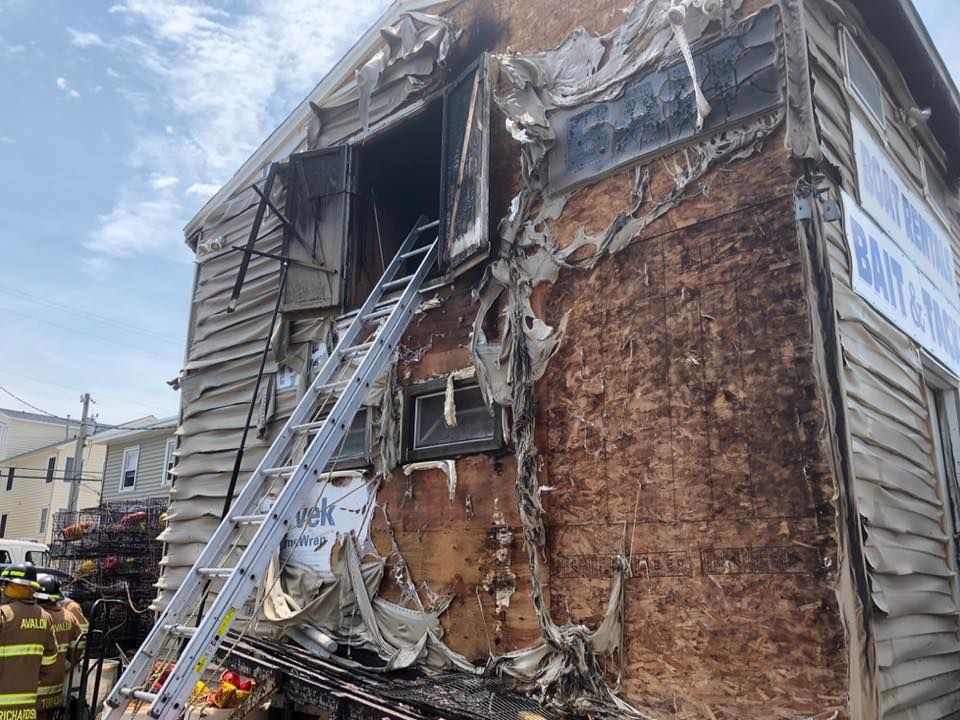 Aftermath of fire in Sea Isle City that started in a shed on 43rd Place June 16.

Aftermath of June 16 fire in Sea Isle City that started in a shed on 43rd Place.

The following is based on information received from a law enforcement agency.

SEA ISLE CITY -The Sea Isle City Police Department reported June 18 that the preliminary investigation of a June 16 fire "revealed the cause of this fire is accidental due to an equipment malfunction."

According to a release from the Sea Isle City Police Department, responding units found a shed engulfed in flames. The fire spread to a fuel tank and a commercial fishing boat in the water.

Neighboring homes were evacuated as a precaution.

With mutual aid from fire departments in Ocean City, Seaville, Avalon, Strathmere, and Ocean View the fire was shortly declared under control.

The Cape May County Fire Marshal's Office responded to determine the origin of the fire.