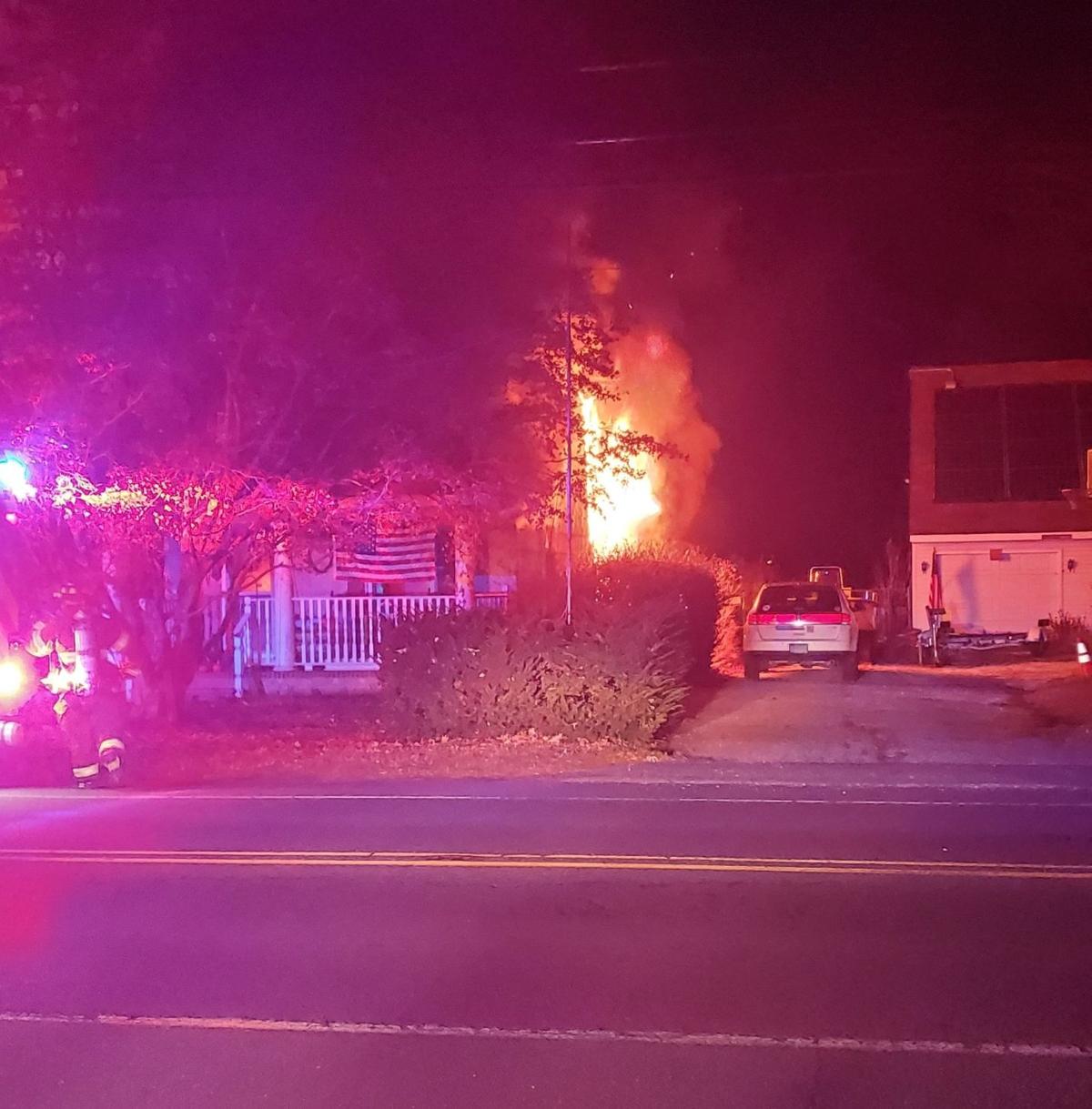 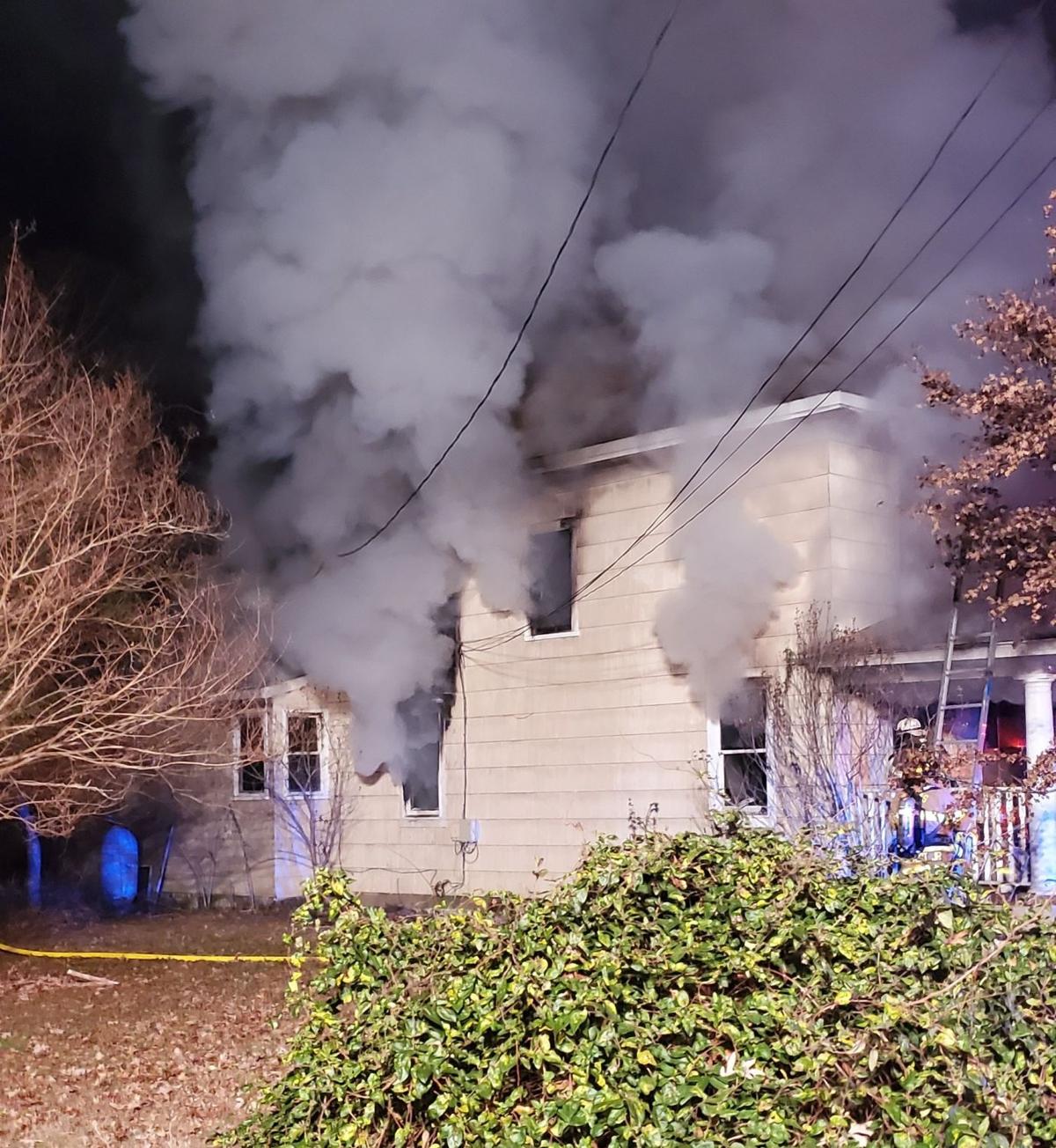 Zeiss said that firefighters were dispatched around 6:30 p.m. to 60 Bayshore Rd., a two-story residence, and arrived on scene, seeing smoke coming from both rear windows. The scene was cleared around 9:30 p.m.

The residence was vacant during the incident; however, according to Zeiss, a man visiting the resident of a detached apartment on the property was medivaced to a hospital for smoke inhalation and burns after entering the residence to rescue the homeowner’s pets.

As of Dec. 9, the fire remained under investigation by the Cape May County Fire Marshal's Office.