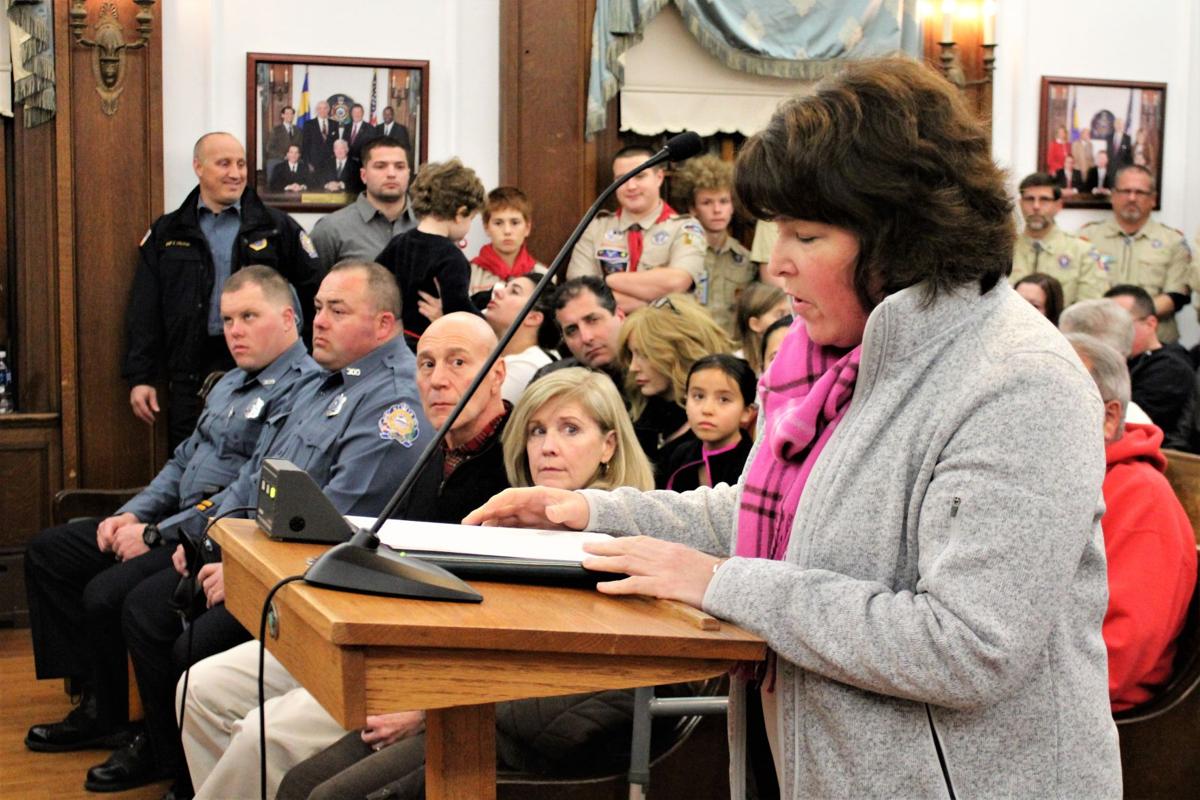 Carolyn Logan described the city’s cutting of brush and trees in her neighborhood as a scalping, but Ocean City administrator Jim Mallon said it was routine maintenance too long delayed. 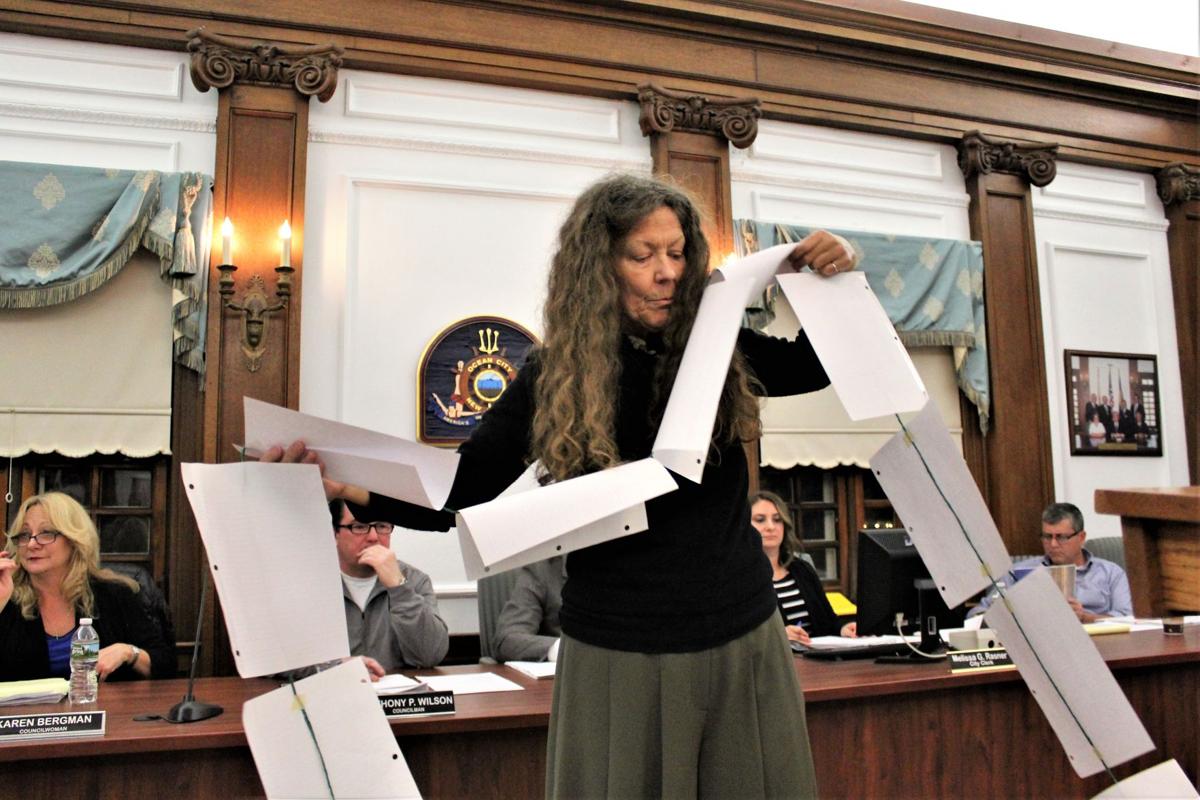 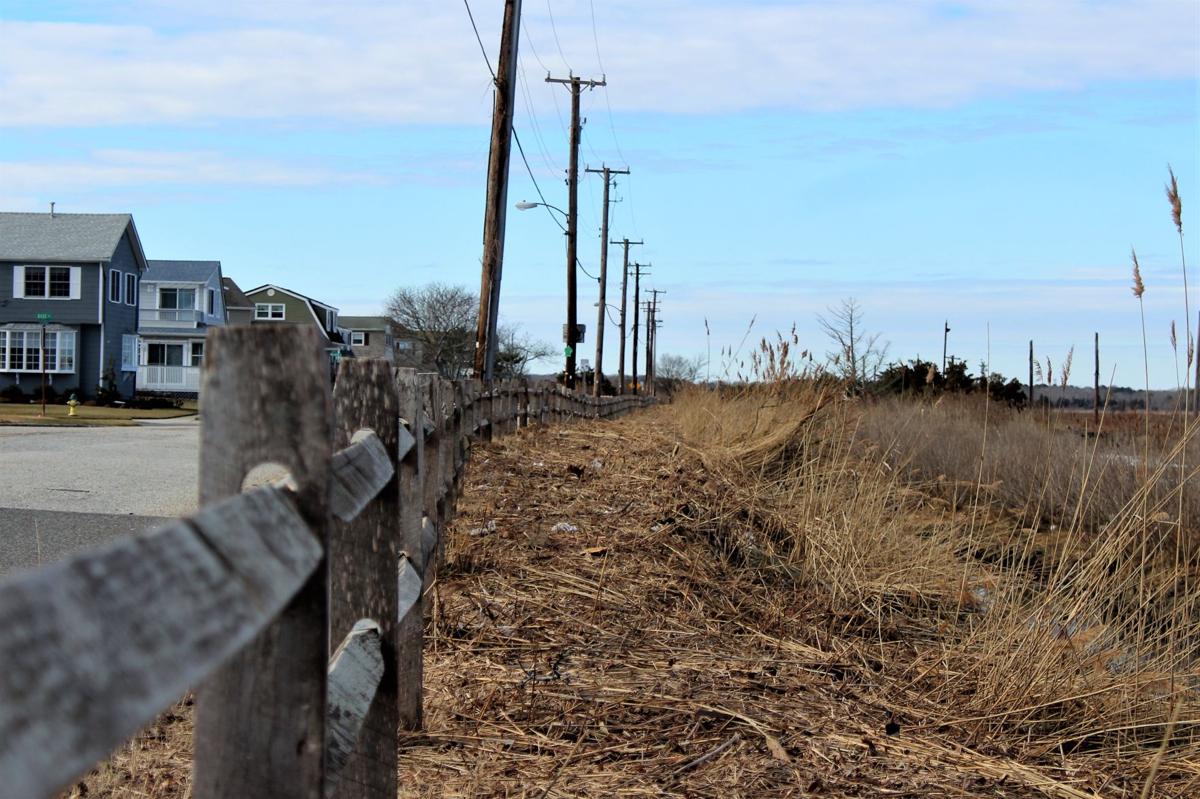 A view along the fence at 52nd Street in Ocean City. The area between a drainage ditch and the fence had previously been crowded with a thicket of phragmites, cedar, and other trees.

Carolyn Logan described the city’s cutting of brush and trees in her neighborhood as a scalping, but Ocean City administrator Jim Mallon said it was routine maintenance too long delayed.

A view along the fence at 52nd Street in Ocean City. The area between a drainage ditch and the fence had previously been crowded with a thicket of phragmites, cedar, and other trees.

OCEAN CITY – The city calls it routine maintenance that was too long delayed. Some neighbors called it a scalping.

Just before Christmas, a crew cut back the considerable growth behind a split-rail fence along 52nd Street in a neighborhood known as Ocean City Homes.

That included cutting the tall phragmites that had grown there down to nubs, as well as cutting out cedars and other trees that had grown between the fence and a drainage ditch that runs to the Intracoastal Waterway.

Some neighbors were shocked and angry immediately following the cutting, fearing it could mean more flooding and finding the new, shorn look ugly compared to the thicket of plants.

Some took those concerns to City Council Jan. 11.

“All of our vital phragmites, naturally-occurring bayberry bushes beautiful cedar and pear trees and other native species of plants have been removed from this area,” neighbor Carolyn Logan told council.

She said many neighbors were also concerned. “It had been a beautiful, undisturbed area, which hosted terrapins, migrating birds, and was a source of serenity for our neighborhood.”

On Dec. 19, a contractor removed the brush from Haven Avenue to Dory Drive, the last block of the neighborhood, where houses overlook an expanse of marsh.

“The project caught our neighborhood’s attention, because the cutting was very severe, and removed all brush in the seven-block vicinity,” she said.

Logan said the foreman on the crew showed her the work order for the project: remove all vegetation, including shrubs and trees.

She described it as a "scalping" of the environment.

Other speakers joined her. Jack McGonnegall of Anchorage Drive said it removed a natural flood barrier, and resident Donna Moore brought pieces of paper to illustrate how many trees were removed.

City Administrator James Mallon described the work as routine, and said it only seemed so severe because the work had been delayed too long.

He told council that the growth offered no flood protection. The grassy area near the split-rail fence is often used by neighborhood pet owners, he said.

The phragmites was encroaching beyond the fence, he said, and there were unwelcome plants as well, including poison ivy.

“Nearby homeowners appreciate the city keeping the area maintained,” he said. “It was not in the wetlands, and no permit was required.”

But he said he had instructed workers to be more selective when removing plants. The project did leave one tree standing toward the far end of the block.

“It is truly a balancing act for our team to meet the requests of some of our neighbors while preserving the natural growth appreciated by other neighbors,” Mallon said.

Councilman Bobby Barr, in whose ward the project took place, suggested the city consult its Shade Tree Commission and Environmental Commission, and consider planting some native species along the strip.

The neighborhood runs west of West Avenue from 52nd to 55th streets and was built in the 1960s, on what had been marshland. From Haven Avenue to Dory, a drainage ditch runs along 52nd Street, separated by a low berm where plants grew wild.

Beyond that is a now-closed gravel access road running along the abandoned railroad tracks that once carried the Seashore Line from Ocean City into Upper Township.

It’s been about a year since reeds and trees were cut along a drainage ditch on 52nd Street. Some advocates want to know when, exactly, the trees will be replanted.