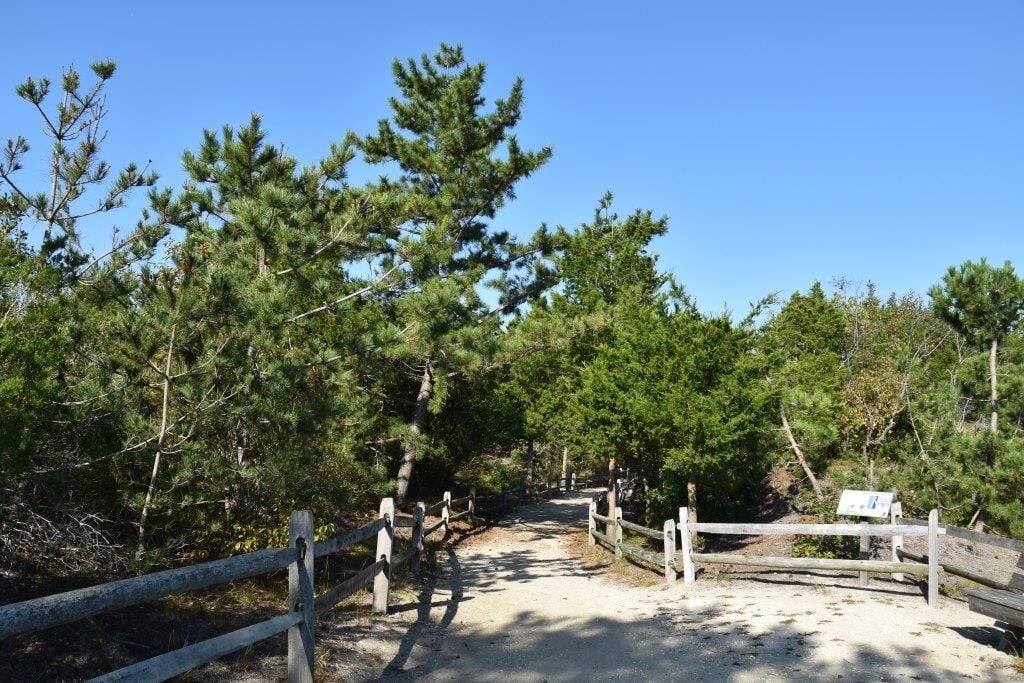 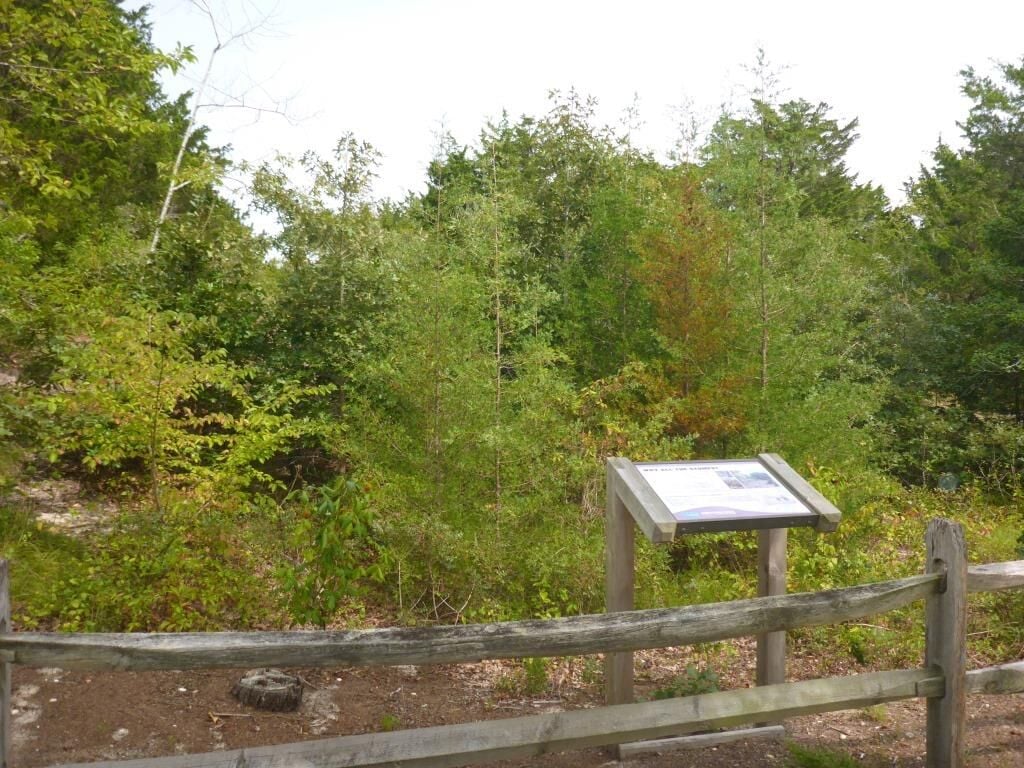 AVALON- The Avalon dune system is experiencing tremendous growth in native vegetation courtesy of the borough’s successful Dune Vegetation Management Plan and its use of a state grant to thin out dead and stressed invasive Japanese Black Pine trees that have proliferated part of the dune system.

According to a release, these programs have resulted in beach paths between 44th through 50th streets experiencing recovery by native vegetation that provides ecological diversity and integrity of the dunes. A presentation on these efforts was made by Joseph Lomax, from the Lomax Consulting Group, to Avalon Borough Council Sept. 23.

“The evidence is overwhelming that the borough’s careful planning and restoration of the dune systems have produced the intended results," stated Avalon Mayor Martin Pagliughi. “The cooperative efforts of our property owners, volunteer environmental commission, Mr. Lomax, and the State of New Jersey have allowed these native species to re-establish and maintain a healthy dune system."

The Borough of Avalon created the Dune Vegetation Management Plan, in 2009, through an agreement with the New Jersey Department of Environmental Protection. The success of the first pilot project led to approximately one half of the borough’s dune system being restored over the past decade.

Recently, the borough implemented a state grant to further thin out dead and distressed Japanese Black Pine trees that previously displaced native species. Japanese Black Pines were introduced to the dunes many years ago with unintended consequences.

In recent years, the infestation of bark beetles that carry Blue Stain Fungus has infested many of these trees, causing them to rapidly decline and die, creating public health and safety hazards. The Dune Vegetation Management Plan is an integral part of the borough’s overall Community Forestry Management Plan.

Native vegetation that has recovered during this program include, but are not limited to, white and southern red oaks, eastern red cedar, black cherry, and sassafras. Shrubs have also appeared including bayberry and southern arrowwood. The New Jersey Department of Environmental Protection has deemed the project to be complete and will conduct a virtual close out of the forestry efforts.

“The Avalon dune system is a critical asset to the borough, and the Dune Vegetation Management Plan has proven results," stated Avalon Council President John McCorristin. “The borough will continue to pursue any and all opportunities to develop partnerships that results in science-based, fact-driven protection of our environmental assets."

Avalon’s Dune Vegetation Management Plan has served as a model for implementation in other communities. The report is available at www.avalonboro.net. For more information regarding the environmental assets in the Avalon dune system, visit www.avalonbeachanddunetrail.com. The educational trail was an effort courtesy of the Avalon Environmental Commission and funded by a grant from the Cape May County Open Space Program.