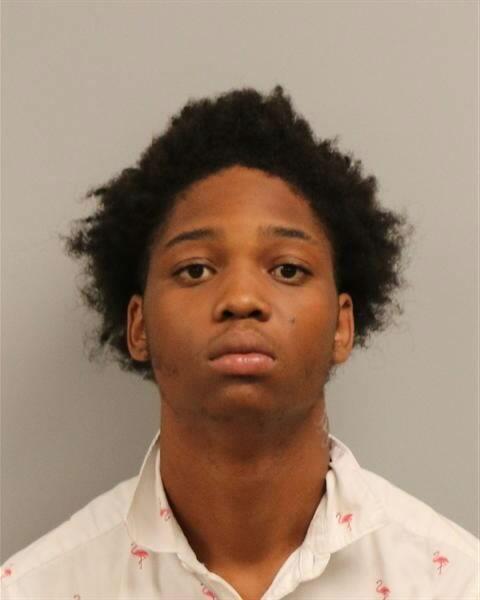 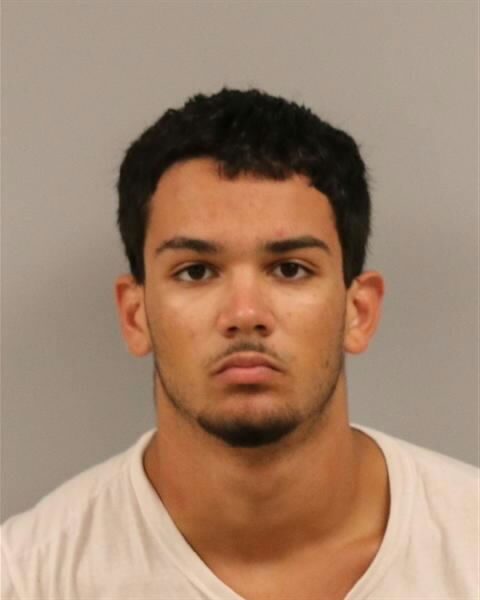 WILDWOOD CREST - Officers from the Wildwood Crest Police Department July 13 were dispatched to the 5500 block of Ocean Avenue, for a report of a stolen motor vehicle.

Brick Township Police Department detectives identified two suspects, Naishon T. Price, 18, of Wildwood, and Anthony Young, 19, of Court House. As a result of the on-scene investigation in Brick Township, both men were arrested and charged with numerous offenses and lodged in the Ocean County Jail.

Pursuant to bail reform, both subjects were then transported to the Cape May County Correctional Facility to be lodged.

The Wildwood Crest Police Department would like to remind all residents and visitors to ensure that their vehicles and homes are locked and secured and to report any suspicious activity to the police department.

The above is based on information received from a law enforcement agency. The persons named are innocent unless proven otherwise.