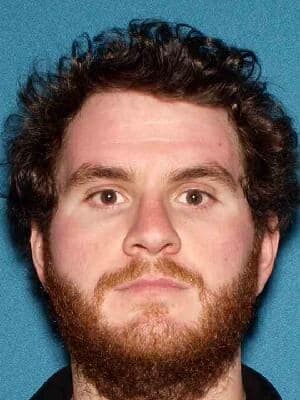 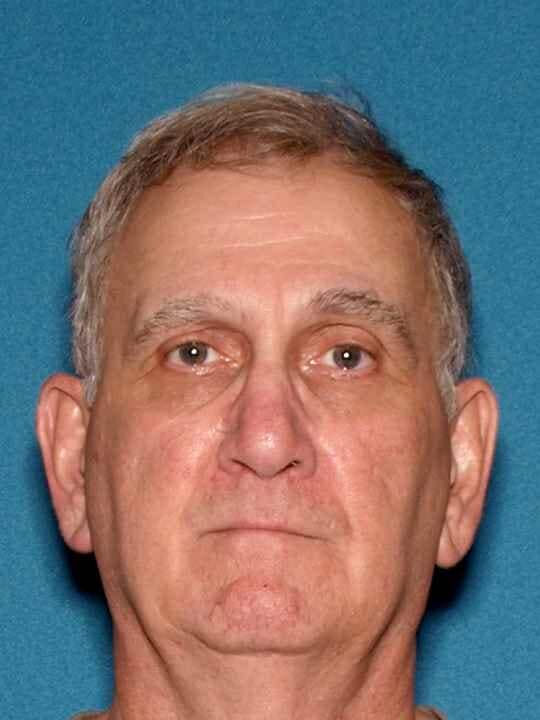 According to the New Jersey State Police Facebook page, on July 8, detectives from the New Jersey State Police Firearms Investigations Unit were contacted by members of the Bureau of Alcohol, Tobacco, Firearms and Explosives (BATF) to assist with a stolen firearm investigation at a licensed gun dealership in Hamilton Township, Atlantic County. Members of the BATF believed that a package containing a 5.7 caliber handgun was intercepted and stolen by Christopher Liston and that he brandished a 9mm handgun from his pocket while at a gun dealership a few days prior.

As a result of the investigation, detectives discovered that Liston purchased the gun out of state and arranged to have it delivered to the dealership. During the transaction, he fraudulently re-routed the delivery of the package to a post office in Rio Grande, where his father, James Liston, took possession of the firearm.

On July 9, officers with the Hamilton Township Police Department located Christopher Liston at his residence, in Court House. Officers arrested him without incident and seized the 9mm handgun he allegedly brandished at the dealership.

A “ghost gun” is an unregistered and un-serialized firearm assembled from parts. Generally, these guns must be machined into operable firearms and are considered illegal in New Jersey.

The NJSP have charged Christopher Liston, 35, and James Liston, 73, both of Cape May Court House, N.J. with various weapons offenses and seized several illegal firearms during a cooperative gun theft investigation.https://t.co/TjsElkgR2x pic.twitter.com/5QWOvB4LR3

Christopher Liston was charged with:

•Three counts of manufacturing, transporting, disposition, and defacement of weapons

•Two counts of violation of regulatory provisions relating to firearms

•Certain persons not to have weapons

James Liston was charged with:

•Three counts of manufacturing, transporting, disposition, and defacement of weapons

•Two counts of violation of regulatory provisions relating to firearms

It should be noted that all persons arrested and charged are presumed innocent unless proven guilty.