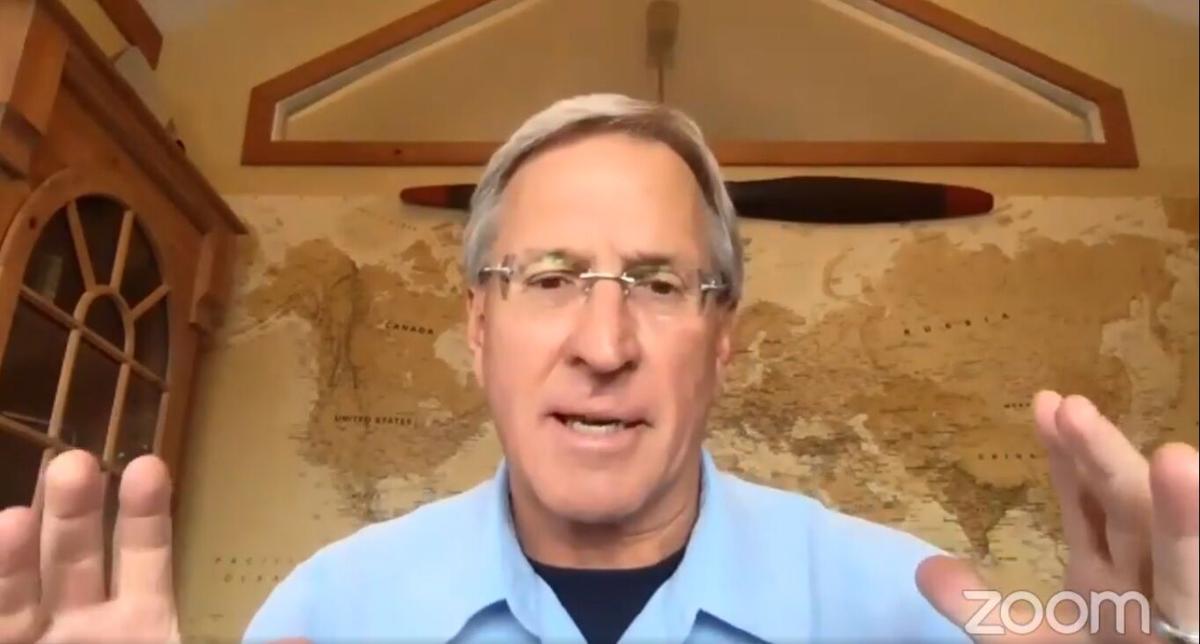 Cape May County Freeholder Will Morey, who serves as liaison to Public Works, provided Cape May County Chamber of Commerce members with insights about the freeholders’ recently adopted bridge plan to improve several county bridges, both owned by the county and the Cape May County Bridge Commission. 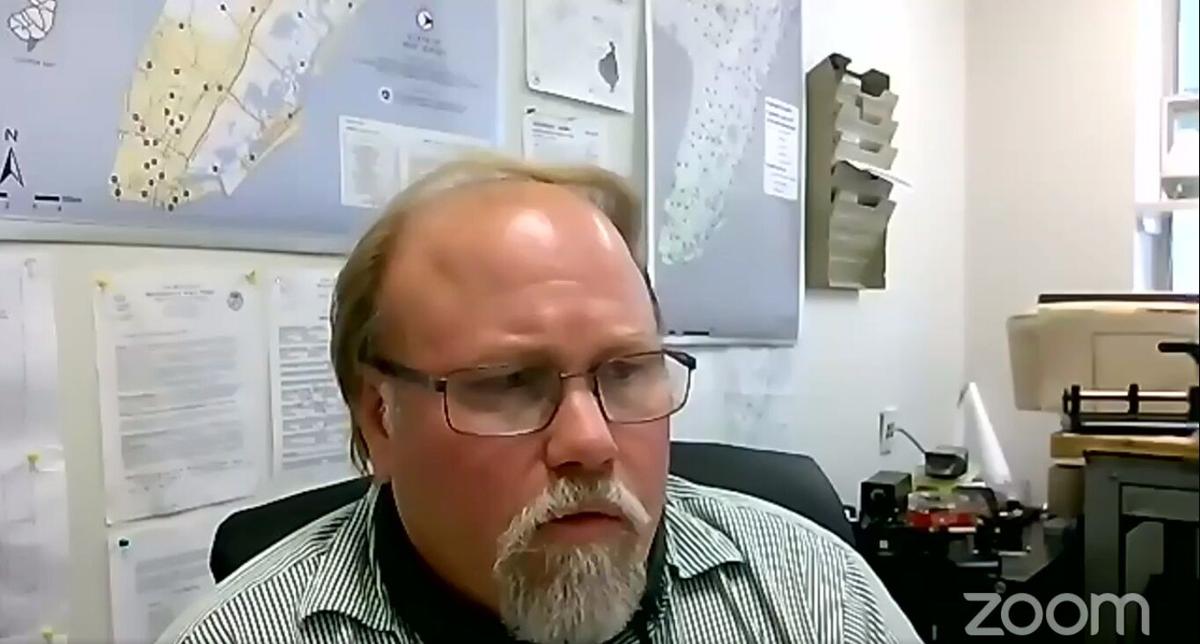 Cape May County Freeholder Will Morey, who serves as liaison to Public Works, provided Cape May County Chamber of Commerce members with insights about the freeholders’ recently adopted bridge plan to improve several county bridges, both owned by the county and the Cape May County Bridge Commission.

Freeholders approved a comprehensive bridge replacement and improvement planAug. 25 (https://bit.ly/2ZSgcsV).Morey said the plan captures all the major bridges owned by the county and the Cape May County Bridge Commission, and programs them for replacement or improvement over the next 15-year period.

The county owns 23 bridges and the commission owns five spans.

Using a clip from the film "Kelly's Heroes,"Morey lauded the project.

"Cape May County, we have mother beautiful bridges, and they're going to be there," Morey said, referring to a quote from the film clip.

Morey, who serves as liaison to Public Works, stressed that freeholders are committed to making the projects a reality, insisting that "this isn't an idea, this is a plan." He said that the plan has extensive features and encouraged curious folks to review it through an online document (http://bit.ly/CMCBridgePlan).

Morey emphasized the importance of how such a plan would be funded. Working with the county's auditor, Leon Costello, officials devised a plan that, they feel, will be structured to financially benefit taxpayers, with federal and state funds being responsible for most of the bill.

"As you might have noticed, we anticipate to receive up to 70% grant match financing for the plan," Morey said, adding that the plan's structure allows the county to fund up to 50% of the plan.

The recent developments aren't the first time the plan's presence has been public. Funding was designated roughly three years ago, with a recurring revenue source that's seeing yearly additions.

Morey introduced Church, who gave a synopsis of the plan's implementation.

Overall, he said, bridges, if they meet the 20-foot state decree, are inspected biyearly. Some, however, depending on the severity of damage, are examined more frequently to observe possible damage growth, which some county bridges, Church said, are undergoing. The morein-depth studies can help the county determine strategies with suggestions for making necessary repairs.

The needed repairs are divided into two groups - priority one and priority two -based on attention urgency. The more urgent and severe the damage, the more likely repair or replacement projects get higher funding.

"The priority two repairs are repairs that are less critical, and sometimes, they can be done in-house," Church said. "The priority one and the emergency repairs, generally, get done by outside sources, other contractors, and we employ consultants to assist us in the design of those repairs."

He noted that some bridge projects within the plan could face change in time of occurrence or funding due to economic factors, specifically referring to the financial strain of the coronavirus pandemic.

Morey remained optimistic that officials at the state and federal levels would contribute funding to complete the projects.

"The county is taking a very substantial position and has the ability to make a significant financial commitment," Morey said, "but we're going to rely on state and federal government to do their part, as well. We'll do what we can do. We think we put a very significant foot forward."

Morey referenced that federallyfunded bridges were achievable with several county bridges years ago, and it should remain that way. He also implied that the county demonstrating its ability to manage the plan will attract financial assistance.

Church believes that projects can be designed within two to three years, with construction following.

The full presentation is available on the Cape May County Chamber's Facebook page (https://bit.ly/33JBqKu).