Starting at
$5.00 for 30 days
Get Started
View all rates
You are the owner of this article.
Edit Article Add New Article
You have permission to edit this article.
Edit
Home
News
Community
Lifestyle
Opinion
DoTheShore
Public Records
Obituaries
Classifieds
Spout Off
Subscribe
Advertise
Support the Herald; Support Local Journalism 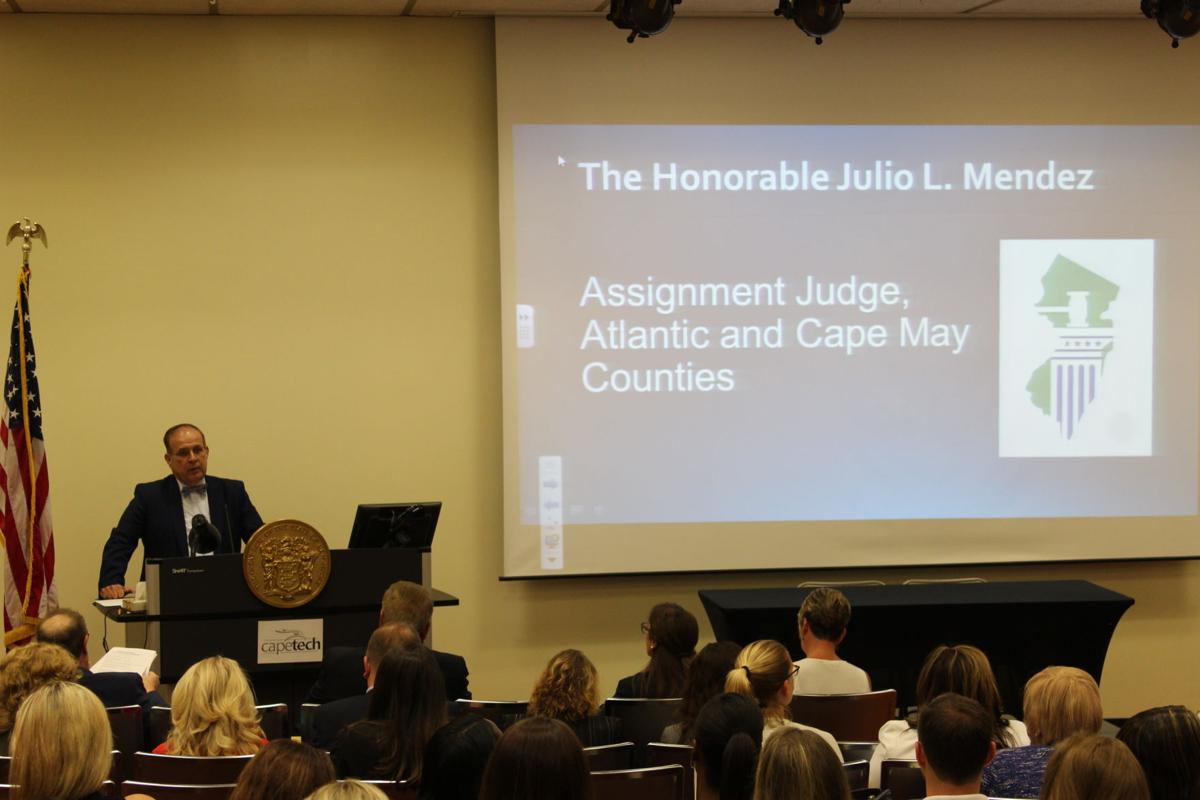 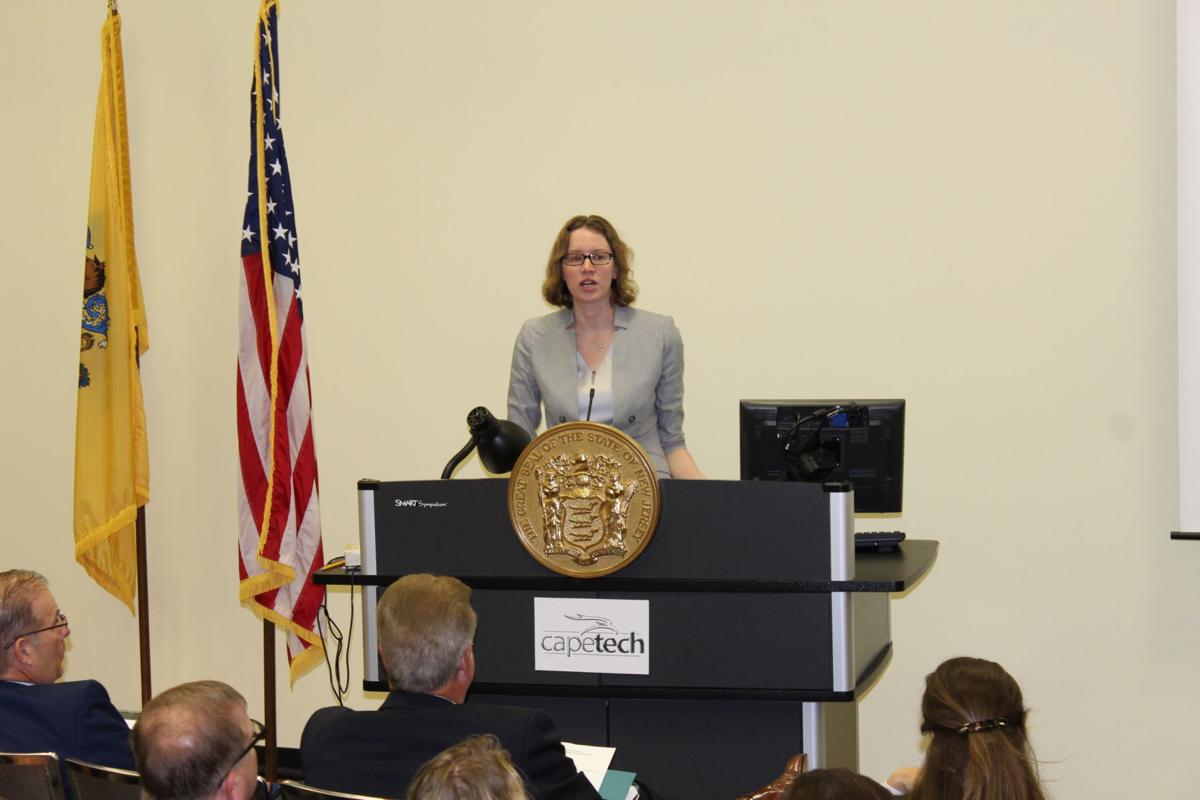 CREST HAVEN ­– Henry B. is a recent graduate of the Cape May County Recovery (Drug) Court program. His key message to everyone including family and friends is that there is a difference between “support” and “enabling.”

At nearly 40 years of age, Henry is still learning about himself as a heroin addict and as a person. One thing he has learned is that no amount of encouragement or badgering to commit to a treatment program will be successful unless the addict comes to that conclusion on their own.

“We don’t need to be enabled or coddled,” he said. “More than anything, we need to lose the stigma (of being an abuser), so we can return to being the productive people we once were.”

On June 27, a Cape May County Opioid Summit brought together community leaders, residents, judges, police, physicians and addiction professionals for a morning conference that preceded the graduation of Henry and over 50 other participants in a program that, according to Atlantic/Cape May Vicinage Superior Court Assignment Judge Julio Mendez, will turn drug abusers into taxpayers.

Mendez reminded attendees that 75,000 people died of overdoses in this country last year. He noted that Recovery Court (name changed as of this conference), with about 300 members in Cape May County, has been expanded by 50 percent. He believes that Cape May County’s program is “the gold standard” of programs designed to get people off drugs and onto employment rolls.

One of the conference coordinators, Ellen Procida, provided two goals for the summit.

“First, we need to spread awareness of the gravity of the problem. Second, to dispel the stigma of addiction that hinders recovery.”

Dr. Erin Zerbo, an assistant psychiatry professor at Rutgers New Jersey Medical School, provided scientific evidence that addiction is truly a physiological reaction to substances that are different from the general population, and that continued use of drugs will result in long-term changes to the brain's chemistry. She also reviewed some of the newest thinking on Mat or Medication-Assisted Treatment.

For his part, Henry B. recalled that he once had a good trade as a mason and that he was no youngster when, while working part-time as a bartender, he began taking cocaine recreationally until he found himself using heroin and was arrested for possession.

Henry realized that, “I needed to do drugs to get out of myself.”

After attending the 12-step program that included good fellowship, he found out that he had self-esteem issues that also complicated his recovery.

“I always had the support of my family, but I was not really ready to do something about my addiction until recently,” Henry added.

Even when placed on probation following his drug conviction, Henry violated the terms for release and was given the option of entering Recovery (Drug) Court or going back to jail.

When his so-called buddies from prison tried to talk him out of taking the drug court option by telling him it “was a set up,” he realized that he was listening to the wrong people.

“I finally asked myself 'do I really want to be this way when I am in my 60s?'” So far, the answer seemed to be no.