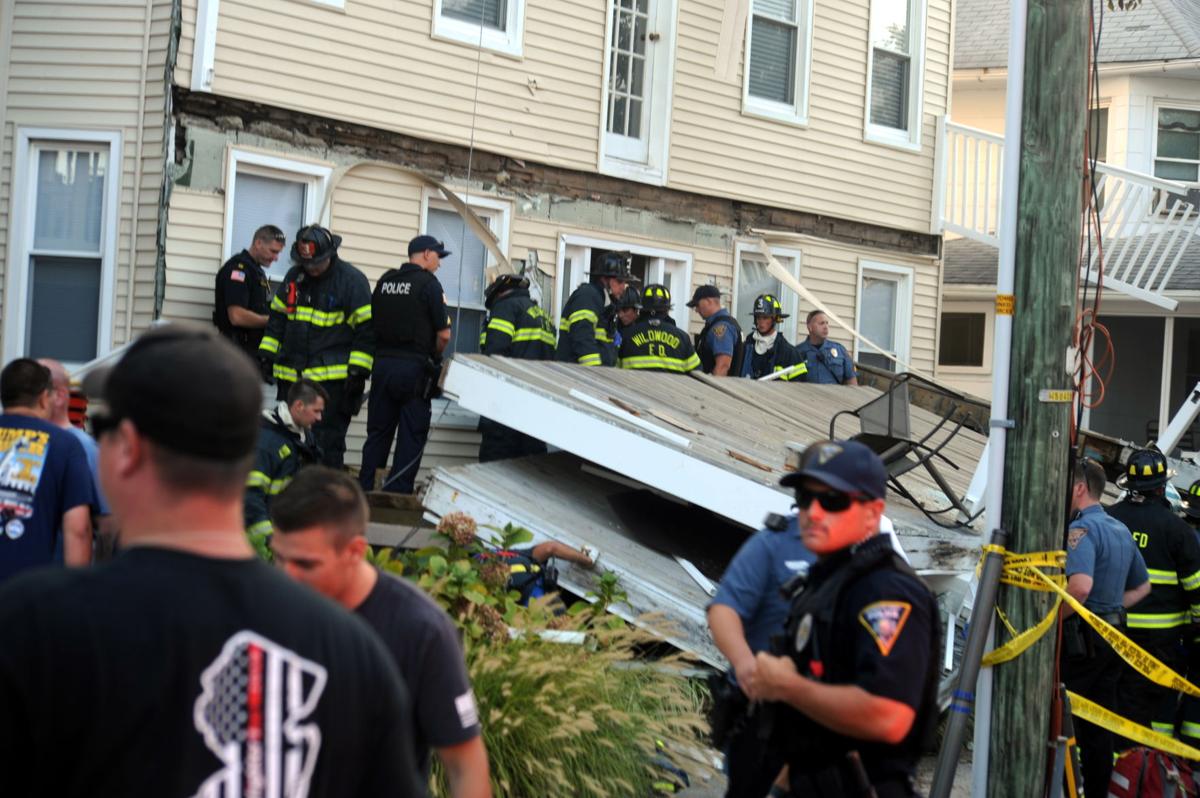 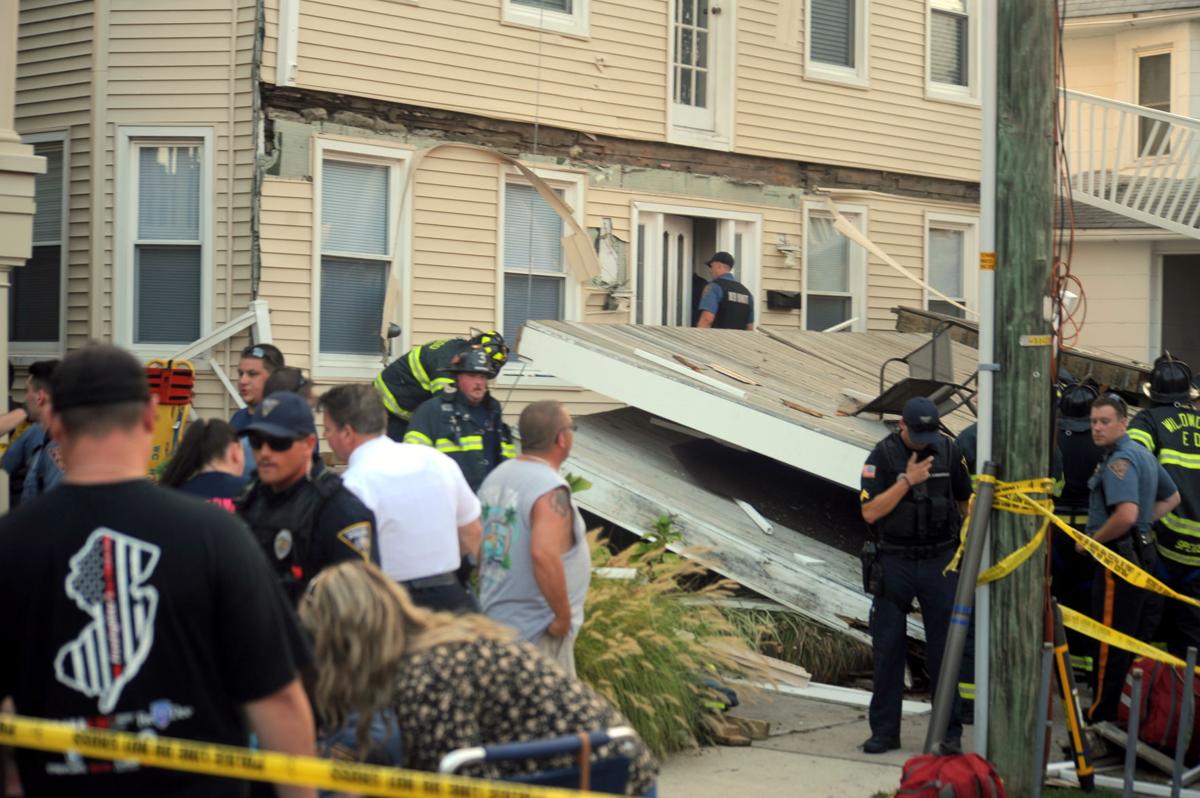 WILDWOOD - When second and third-floor decks collapsed at a Wildwood condominium Sept. 14, 18 persons were injured, and multiple emergency agencies responded.

Squad 3, under the command of Firefighter Gerry Vessels, arrived and immediately reported a major deck collapse with multiple people trapped.

Chief Daniel Speigel arrived and assumed command. He requested a second alarm to be sounded.

Cape May County’s Emergency Medical Services Coordinator Chief Sean McDevitt was requested and dispatched two emergency medical service Strike Teams for ambulances to the scene. Wildwood police, along with police from North Wildwood and Wildwood Crest, responded and assisted with traffic and crowd control as well as transferring patients to waiting ambulances.

The building is a seven-unit multiple-family dwelling condo building.

In total, approximately 18 people were transported. At least one victim was airlifted to AtlantiCare Medical Center’s Trauma Unit – City Division from the scene.

It was also reported that several victims had either transported themselves or were transported by personal vehicles to Cape Regional Medical Center.

All patients were extricated and transported to medical facilities in about one hour. The city’s fire department and the city’s Construction Office are working with the building owners, engineers and contractors to secure a hip-roof that was unsupported due to the collapse.

Agencies assisting on scene and covering the island for additional calls included:

No information was released on the patients' conditions as of Sept. 15 in the morning. Additional information will be provided as it becomes available, according to Speigel.

The collapse happened around 6 p.m. Sept. 14 at a residence on Baker Avenue in Wildwood during the New Jersey Firemen's Convention.