STONE HARBOR - "Lights of Broadway" was the 2019 theme for vessels and docks entered in the annual Festival of Lights Aug. 17.

The event began at the Yacht Club of Stone Harbor then headed south along the Intracoastal Waterway. After the line of decorated vessels made its way there, the parade reversed and headed north where it visited many of the basins along the route.

One of the popular vantage points to view the spectacle was from atop the 96th Street Bridge. Others lined the bulkheads throughout the borough.

That span had to open to allow boaters through, which caused traffic to briefly back up along Stone Harbor Boulevard and 96th Street. 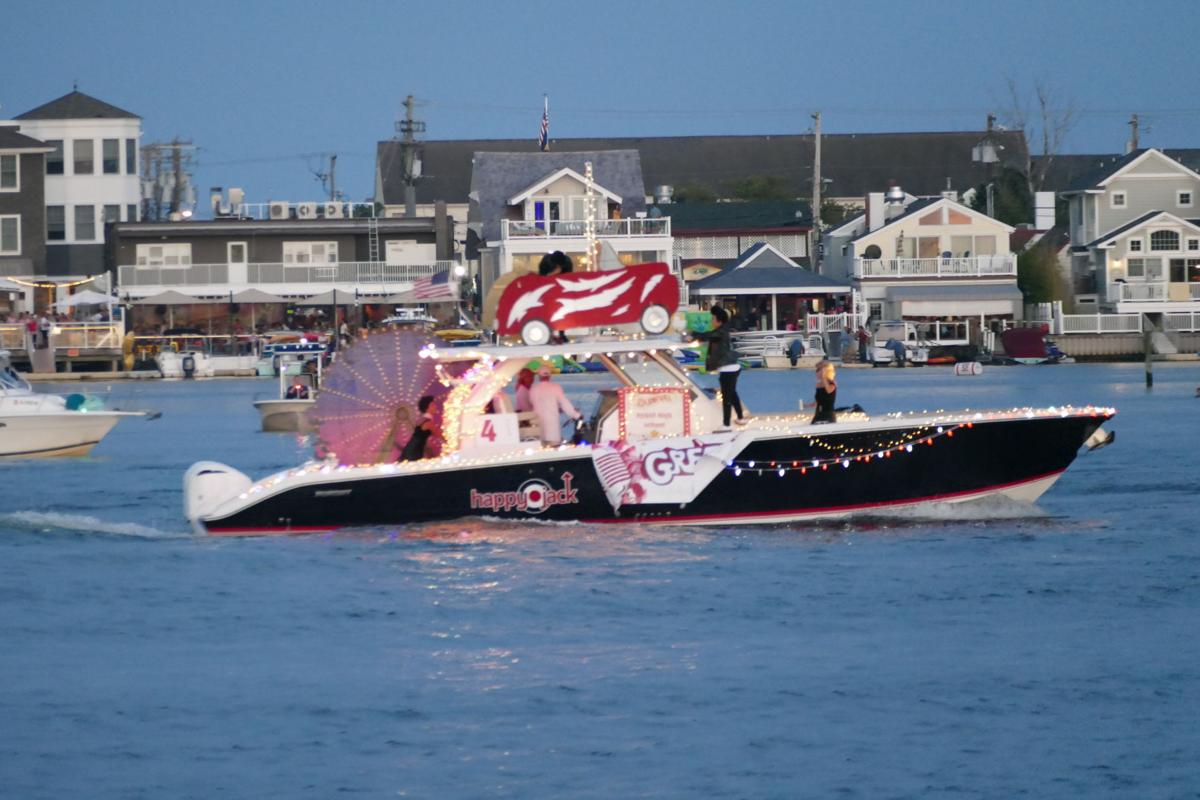 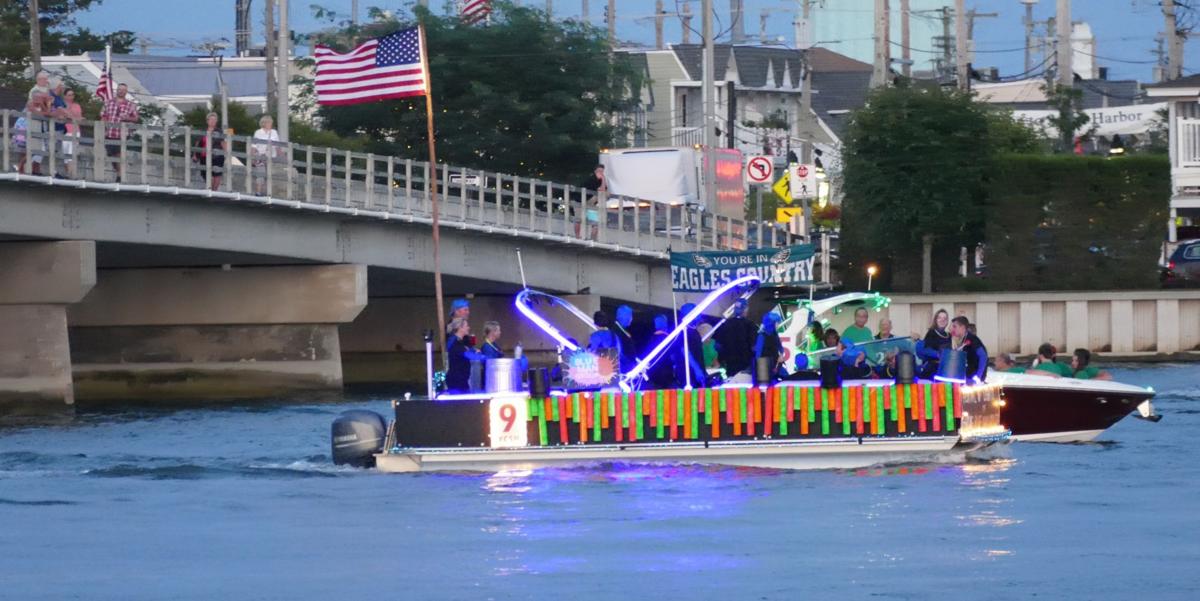