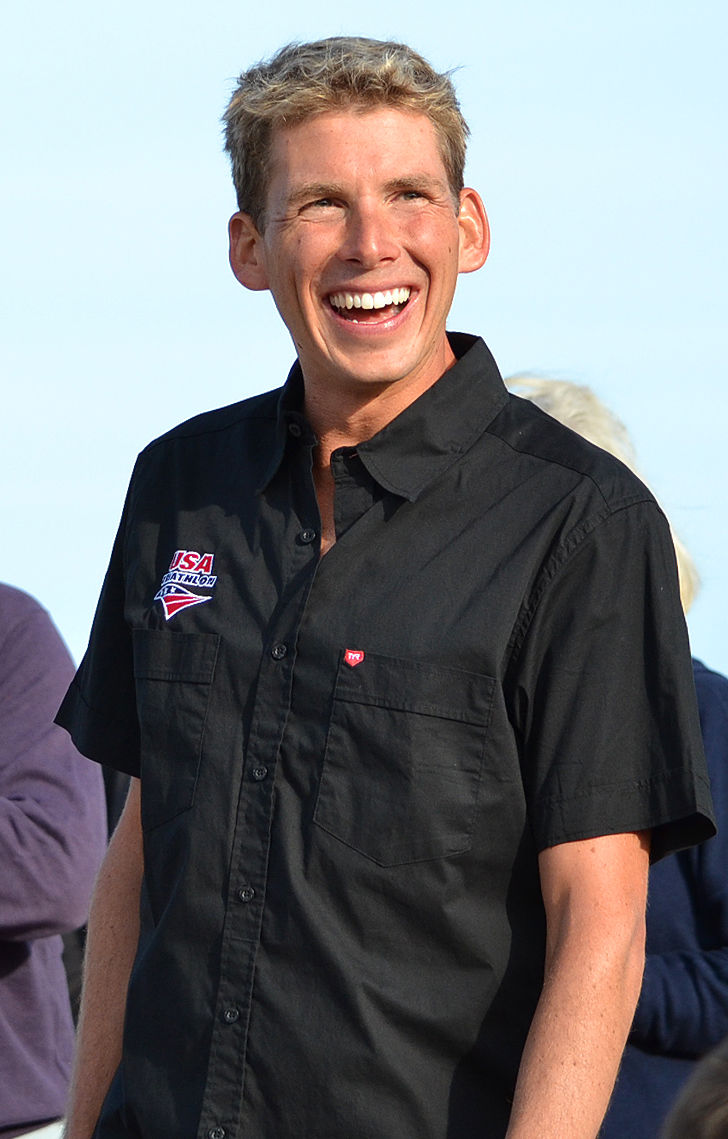 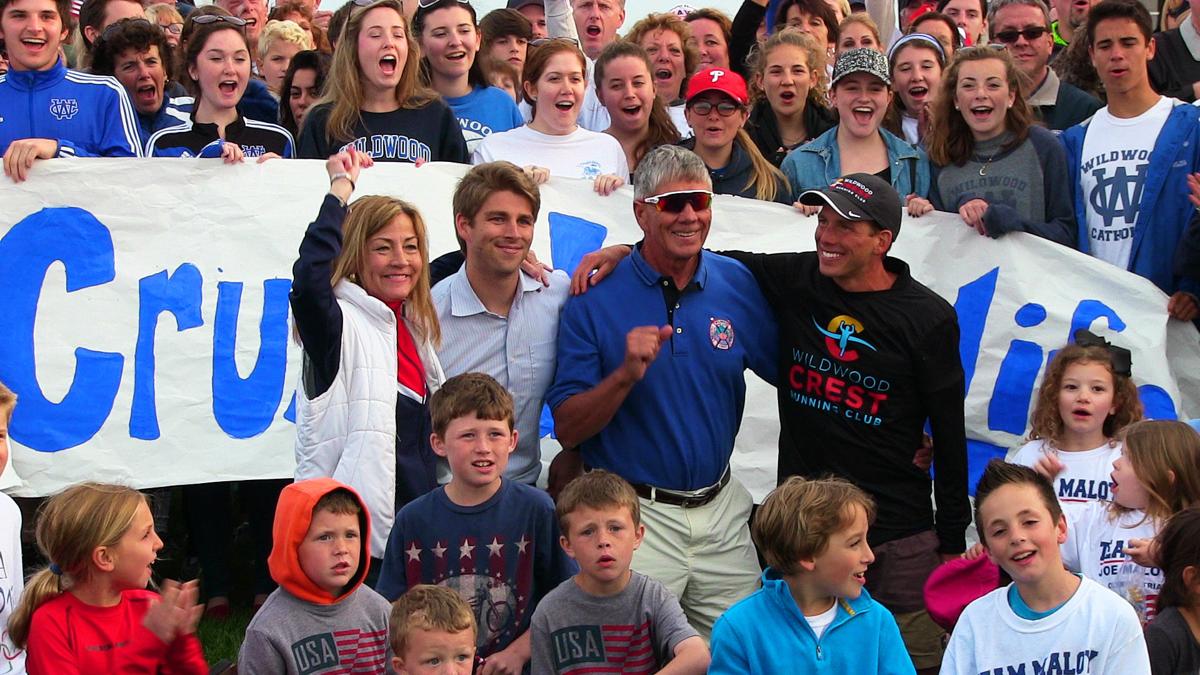 Joe Maloy and family celebrating his Olympic recognition with the Wildwood Crest community on May 20.

Joe Maloy and family celebrating his Olympic recognition with the Wildwood Crest community on May 20.

WILDWOOD CREST - Wildwood Crest native Joe Maloy looks to bring home an Olympic medal Thursday in the men’s triathlon in Rio de Janeiro, Brazil. Maloy, 30, earned his spot on the United States Olympic team after finishing as the top American in the International Triathlon Union (ITU) World Triathlon Yokohama in Japan on May 14. Since then, he has competed in other triathlons, such as Escape From Alcatraz in June and ITU Mixed Relay World Championships in July, and placed first in both.

The race will be televised live at 10 am on the USA Network.

Maloy has been assigned start number 39, a number chosen at random to determine where the athletes will rack their bikes. According to Triathlete Magazine, start numbers 30-39 look to have promising results in who may reach the podium. Teammates Greg Billington and Ben Kanute are in position 37 and 38, respectively.

Maloy began his athletic career a member of the Crest Dolphins club swim team. The 2004 Wildwood Catholic High School graduate went on to earn 12 varsity letters in cross country, swimming, track and field, and tennis. He attended Division I Boston College and became a stand-out swimmer during his four years, and later became an assistant coach. He was a part of the Wildwood Crest Beach Patrol from 2003-2008 as a lifeguard. Maloy became pro in triathlon racing in 2010.