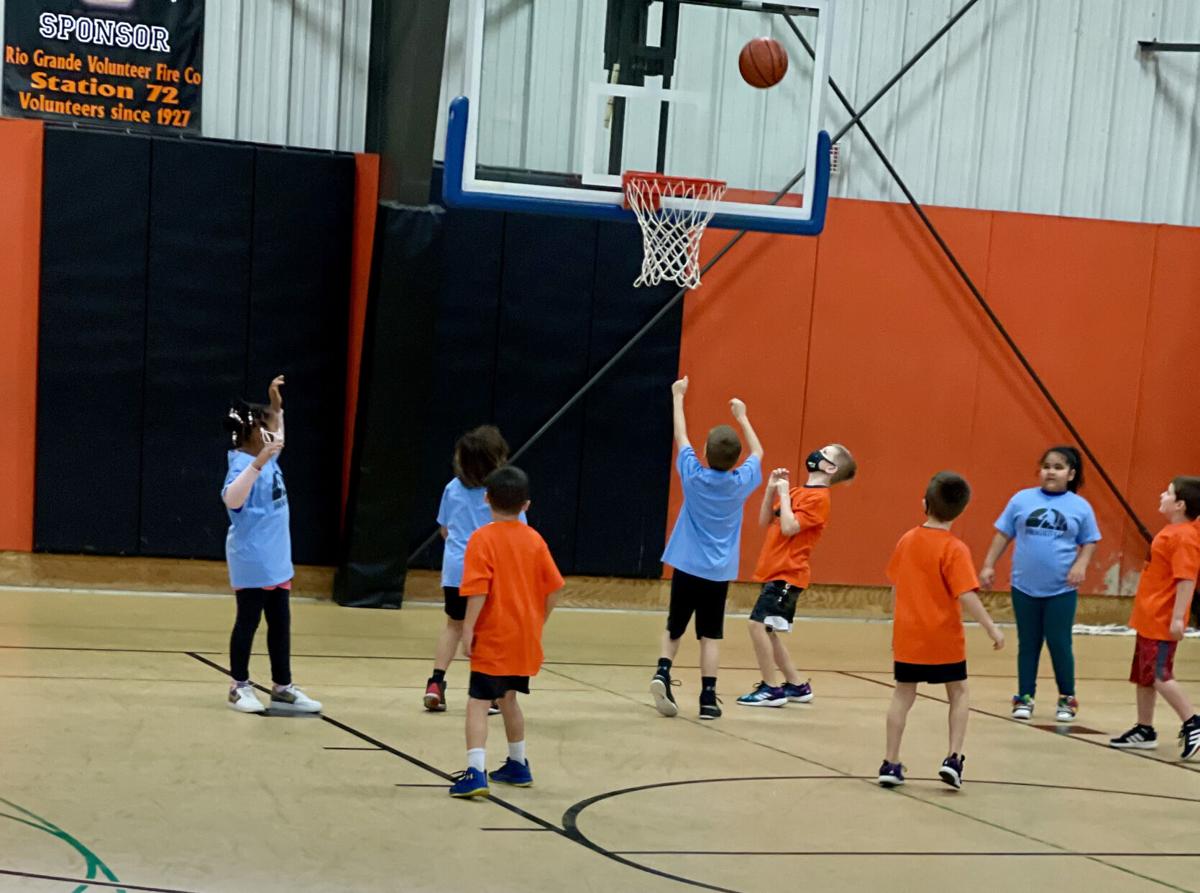 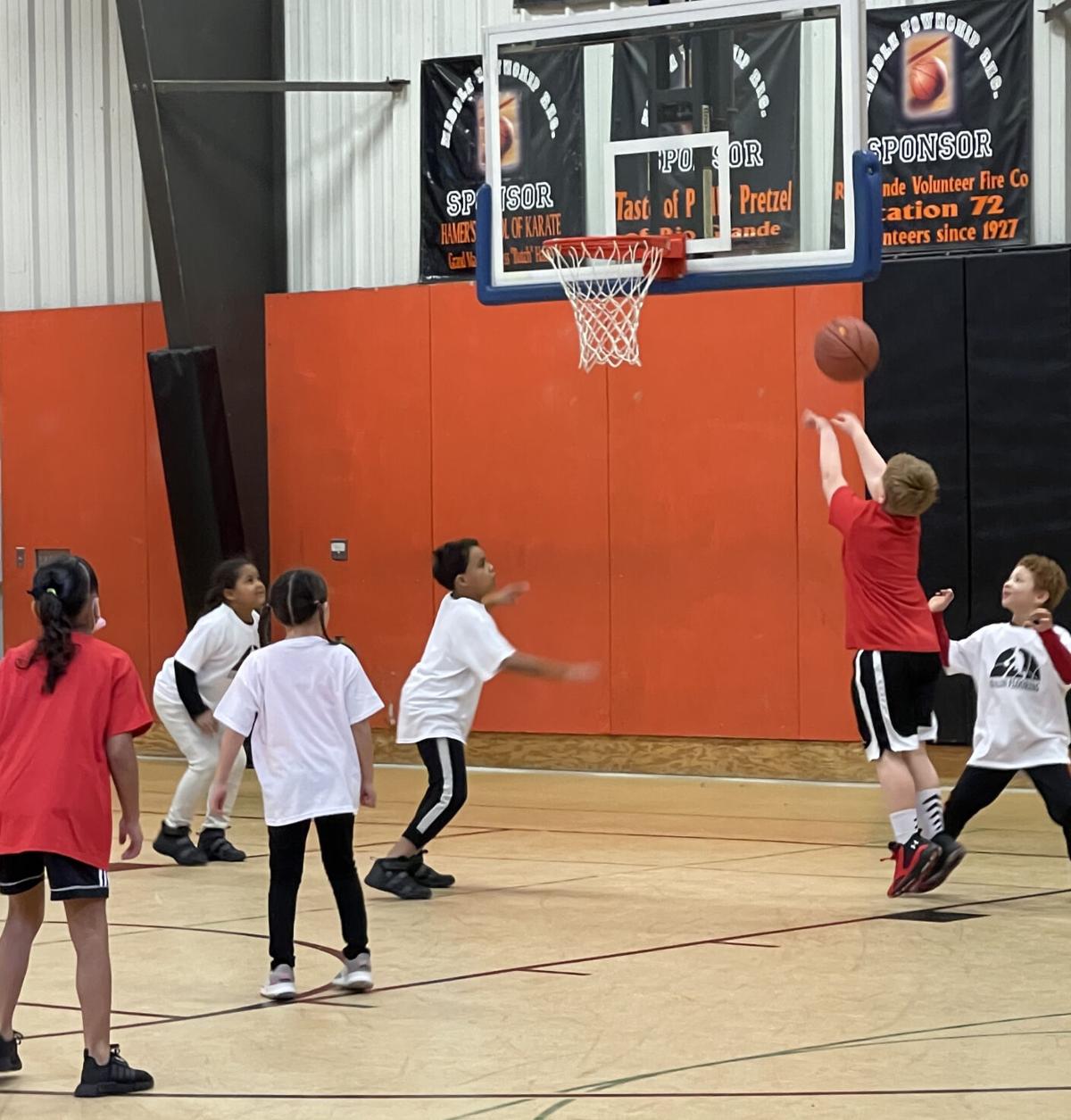 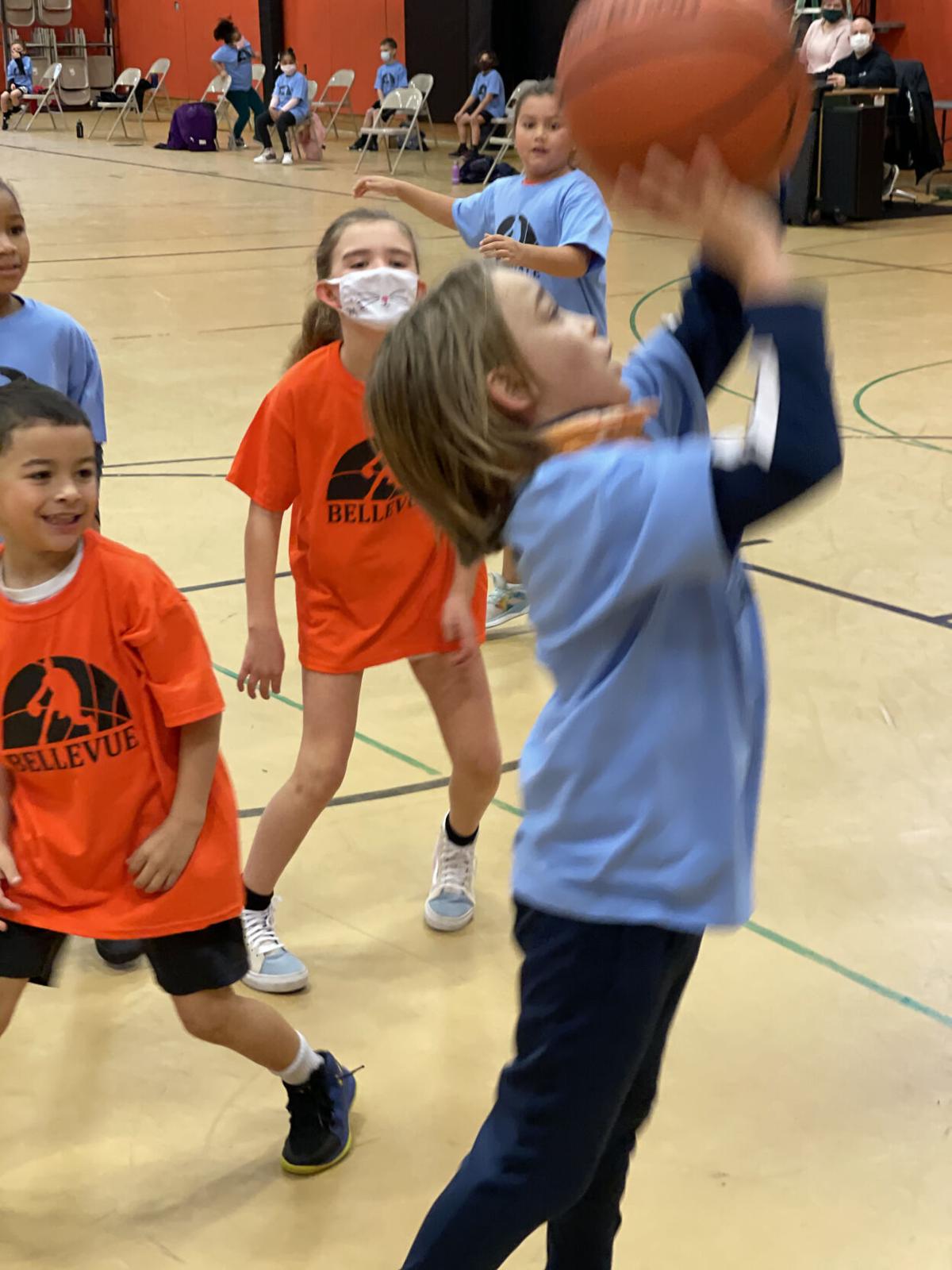 According to a release, Middle Township has now put a new twist on the trend by bringing livestreaming to youth rec sports. The Middle Township Recreation Department pulled together a reasonably priced, high-quality streaming system in time for the season’s first K-3 basketball game Feb. 6.

Because state Covid regulations bar spectators from youth sports games, parents are unable to watch their athletes play in person, but judging by the cheers in the parking lot of the Martin Luther King Community Center during the first game, parents and other fans were pretty satisfied with the livestreamed event.

“The parents are thankful that we’re doing it,” stated Superintendent of Recreation Dustin Sturm. “I think they’re surprised that we went out of our way to stream at this level.”

Jen Ridgway’s younger son, Logan, 8, plays on the K-3 team, and her 10-year-old, Evan, competes in the South Shore travel league that will begin playing its home games at the Martin Luther King Center Feb. 14.

Ridgway was initially disappointed when she thought there would be no way to see the kids play this year. Her husband, Mark, is a South Shore coach, so she knew he would at least get to see Evan’s game, but she figured she’d be shut out.

“We’re a very sports-oriented family. When I heard it would be livestreamed, I was grateful we could watch them and not miss a year. Because of Covid, we already have missed so much,” she stated.

The enthusiasm for the township’s youth rec league drove Sturm to find a solution, with the help of Program Coordinator Kyle Morinelli and newly hired Recreation Aide Joe Graham.

“The gym was packed last year for K-3. It’s not just the parents, but the grandparents and other family members,” Sturm stated. “We wanted to go the extra mile to do whatever we possibly could to make this happen and make it as widely available as we could.”

For starters, they knew they wanted to go beyond a simple Facebook Live. They researched the type of equipment being used to stream high school games, but it was way beyond their budget.

“Kyle and Joe spent countless hours studying the ins and outs of everything in a short week before getting it up and running,” he stated. “We got the best equipment within our budget that we could get, and set up everything so it is very comparable to what these high schools are doing.”

They mounted a wifi router in the gym behind the camera to provide a clearer and faster connection than the router in the office. The games are streamed on YouTube and posted on the township rec Facebook page, but no social media account is required to view the link. It was designed that way so more people were able to access the livestream, Sturm stated.

Ridgway already has shown her mom and in-laws how to access the link, which means the family can watch games together again.

Now, for the recreation crew, it’s time for practice: Sturm and his staff expect to enhance their production as they learn more about their new equipment.

“I am extremely proud to be able to do what we can with the new streaming system and equipment, and we will continue to stream games in the future even as Covid slows down,” Sturm stated.