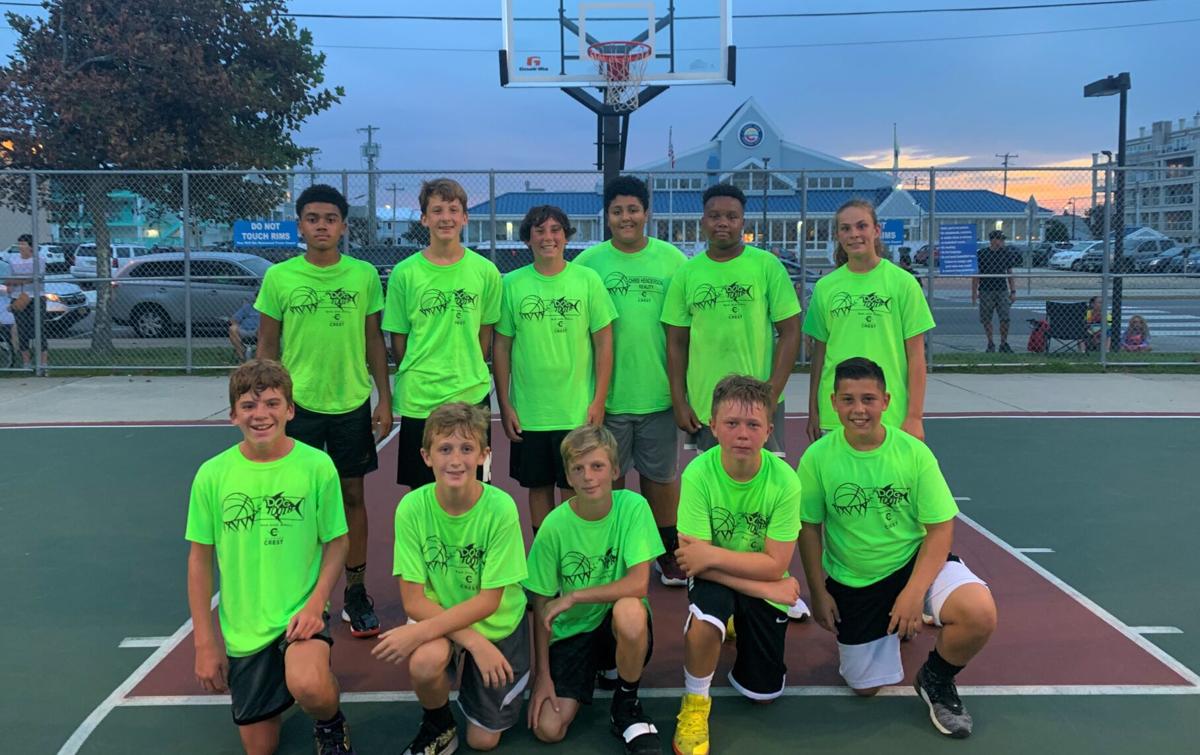 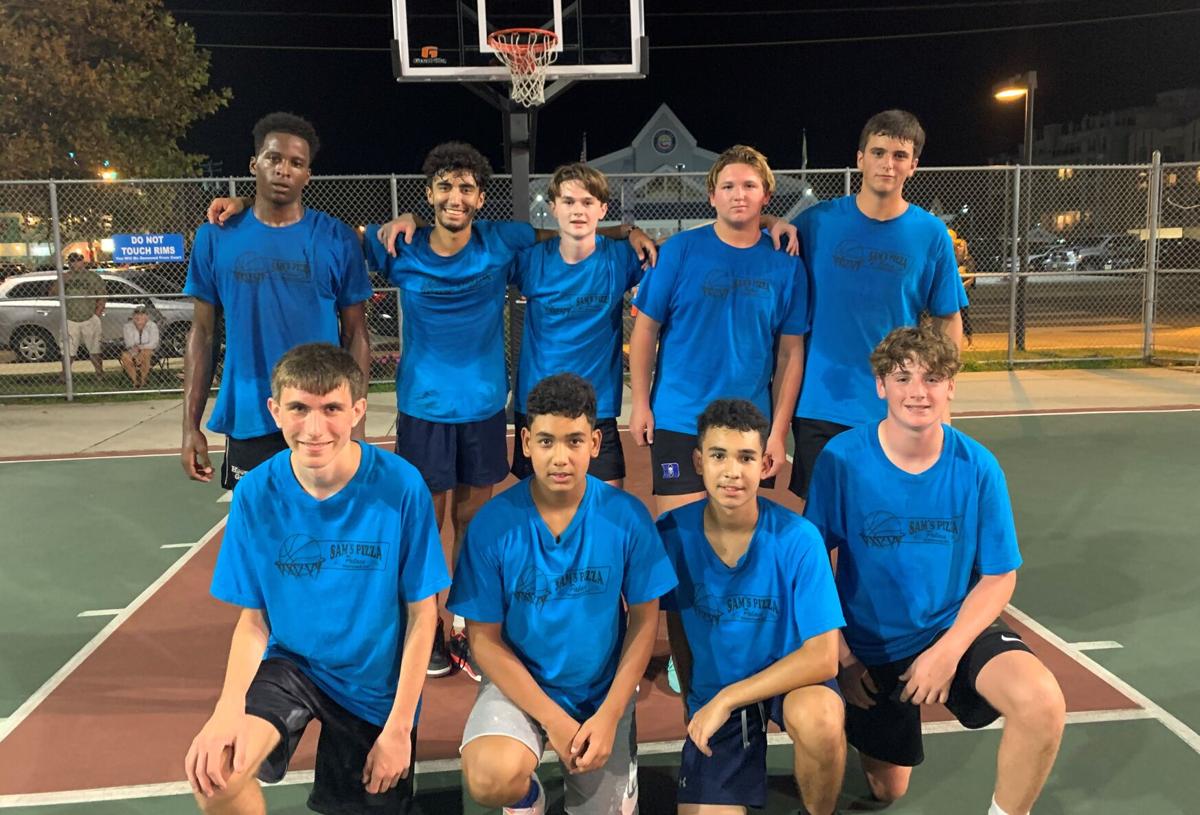 Playoff – Smitty’s Parking 34, Alfe’s Restaurant 33: Dominick Troiano posted 11 points and Ernie Troiano IV chipped in six points as fourth-seeded Smitty’s pulled off the upset of the top-seeded team to advance to the championship game. J.P. Baron led all scorers with 16 points and Declan Cassidy and Dylan Delvecchio each added six points for Alfe’s, which missed two field-goal attempts in the final five seconds.

Championship – Dogtooth Bar & Grill 55, Duffer’s Ice Cream 43: Aydan Howell tallied a game-high 19 points and Reagan Flickinger chipped in 10 points for the Dogtooth, which finished the game on a 23-5 run after trailing 38-32 with eight minutes to play. Duffer’s got 22 points from Carter Short and 11 points from Brian Cunniff.