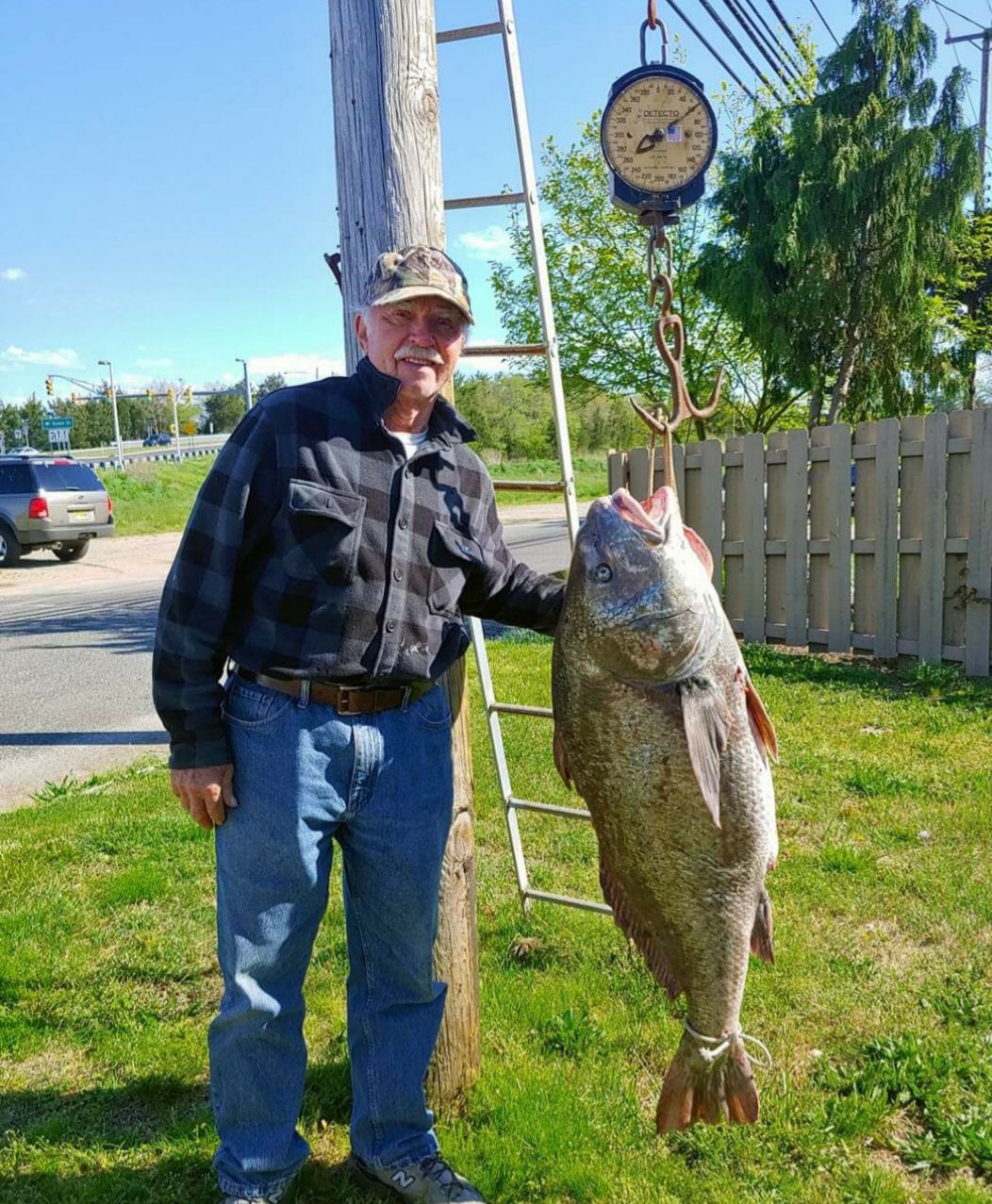 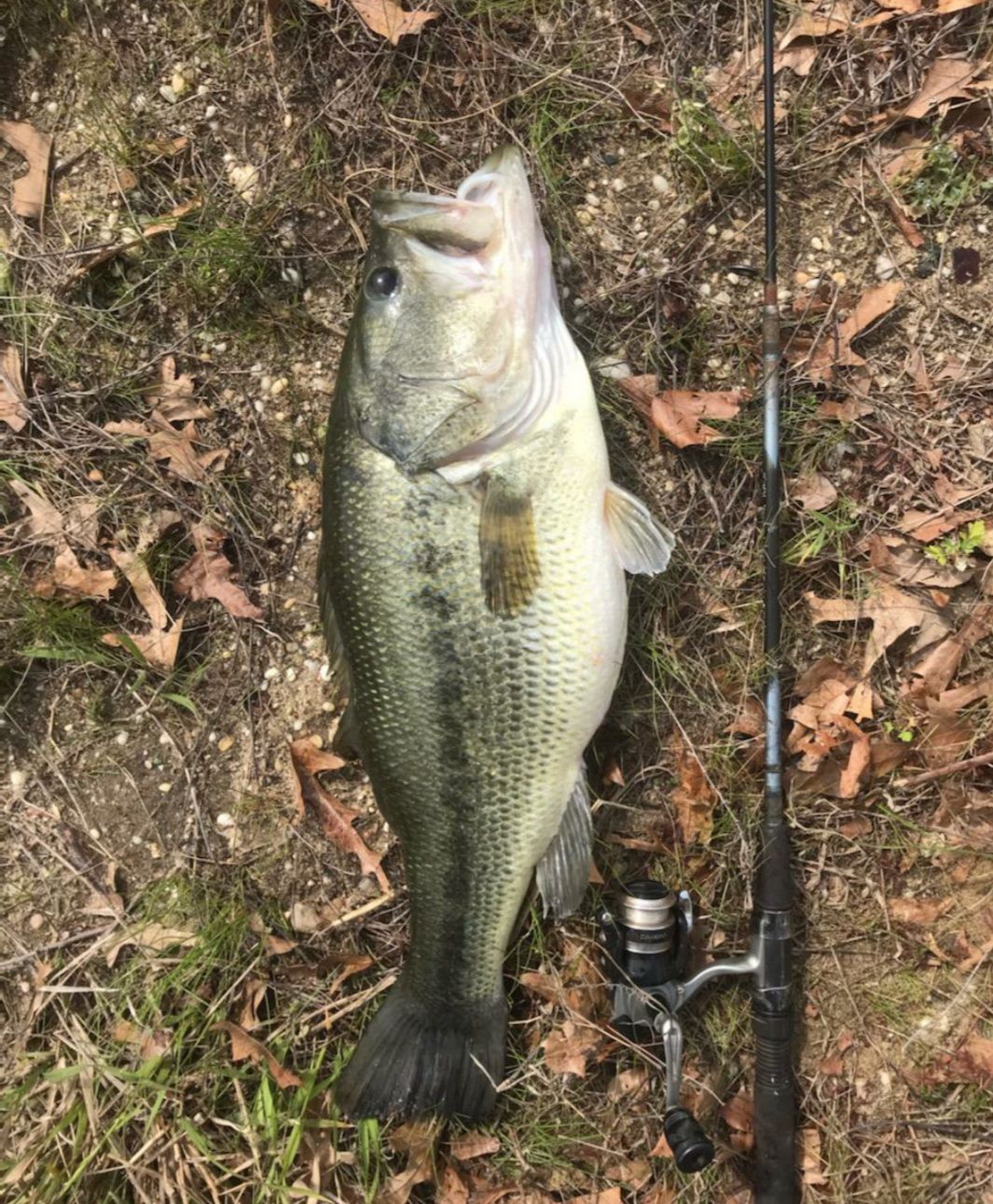 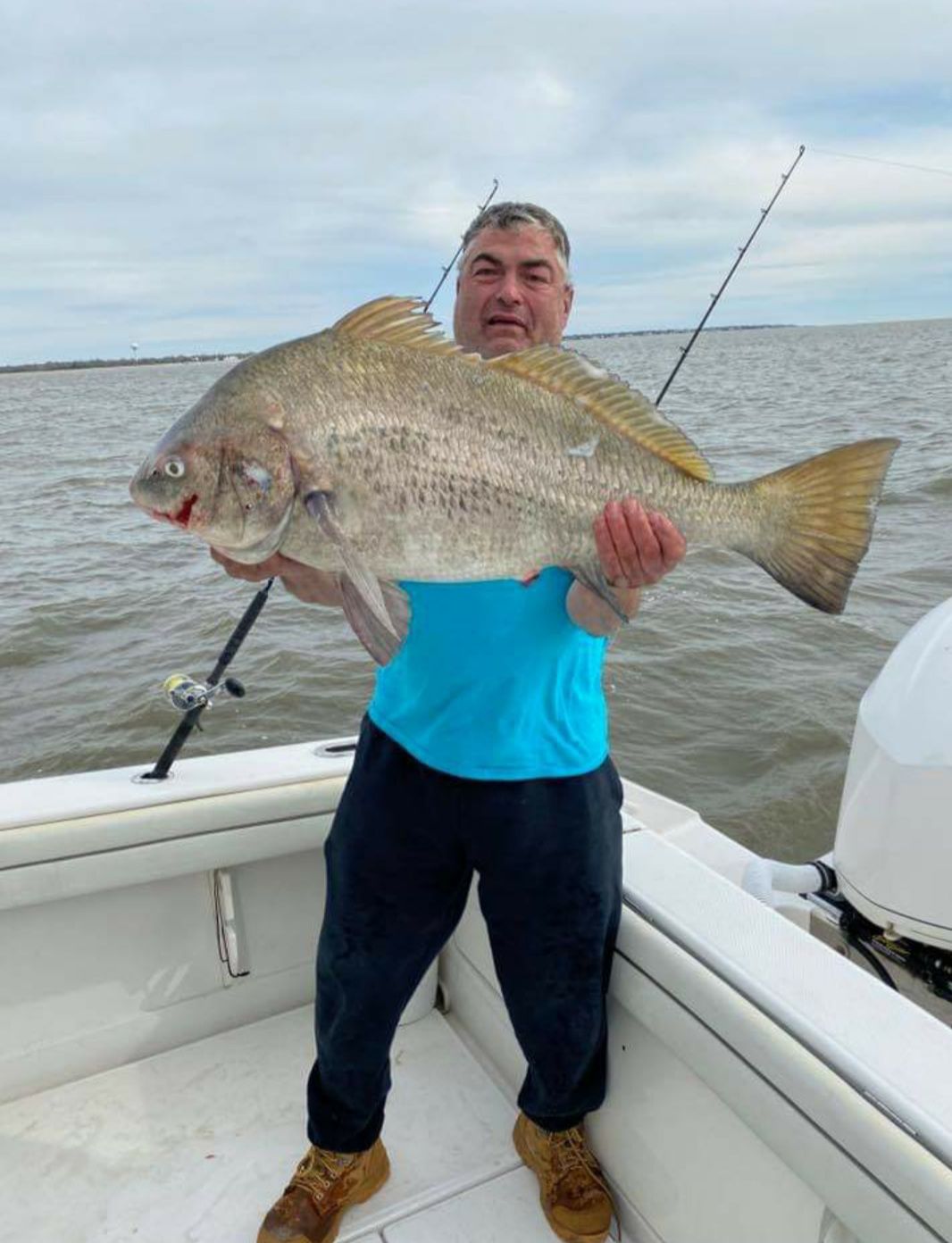 The nice early spring weather we recently had was a welcoming, well-deserved gift. Many anglers were out, taking advantage of the opportunity to hit some of the local, recently opened, and just as quickly closed beaches.

Corson's Inlet State Park was closed one day after opening. Other anglers were out on their private vessels, making the most of their opportunity. Let’s see how some of them did.

After checking around, it seems that most anglers that hit Corson’s Inlet recently were in early and finished fishing by mid-morning. They were targeting stripers, and from the reports, nothing of consequence was caught. I also checked to see if kingfish were caught, but it seems no one was fishing for them.

Something positive that surfaced later in the report was that there were many weakfish being caught in the backwater, with one reaching 25 inches. One tried-and-true technique to catch these fish is to use a piece of bloodworm under a float rig. You can also throw a bucktail, tipped with a rubber bait.

The water temperature was also reported to have taken a big jump. This warmer water may have been the reason for the increase in flounder catches, too. These fish, which were caught before the legal start of their season, were released.

Further to the southwest, in the Delaware Bay, is where drumfish action recently started developing. Fishing for them is convenient because they are usually quite close to shore at this time of year.

They are easy to get to, which is a reason they are a favorite for local charter and head boat fleets. Being easy to reach saves on fuel costs, too.

Also, some boats can run multiple trips in a single day by going in the morning and evening or by scheduling trips around the tides. Unfortunately, at this moment, they aren’t permitted to run those trips.

I saw a proposal being created, which would allow these boats to run trips, as of May 12. They would be structured around CDC guidelines. There was a formula in place to determine how many anglers could go on a trip, plus other rules about face gear (masks) and using gloves.

Anglers would also be required to provide their name, address and phone number, which would be kept on record by the vessel. As of this column, I haven’t heard if this proposal was approved, either in this form or with any adjustments.

As mentioned, nice drumfish were weighed. Hands Too Bait and Tackle weighed in a 60-pounder, for Bill Schmidt. They also weighed in 68 and 70-pound fish, for unidentified anglers.

Another catch to mention was a nice striped bass, caught by Jim. He landed a 33-inch fish while fishing at a local beach. Fresh bunker was the bait that the fish surrendered to.

Jim’s Bait and Tackle also recorded nice drumfish catches for anglers who were on the Big Bone and the Warden Pass. No weights were listed, but the fish appeared to be between 40-50 pounds.

Cape May Bait and Tackle reported a nice striped bass catch for Frank, from Brynnie-B Inshore Fishing. That shop, plus Off The Hook Bait and Tackle, among others, have baits available if you are planning to fish. Give them a call to check the availability of your bait of choice, their hours, and how you can purchase it.

Robin, from Peace Token, which also has top baits of choice, spread a message about the opening of the Striped Bass Bonus Program(SBBP) by the state. The program will begin May 15, but you must have a permit to participate. You can apply for one until October.

Visit the NJ Fish and Wildlife website for more information, but note that the process is different from previous years. Nothing is mailed since the application and Child Support Certification Form is being submitted by email. Applications will be processed in the order of receipt.

If you are traveling from the county's north end to fish the Cape May area,  or any other area in between, for drumfish or stripers, there are three other shops to check with for bait - Boulevard Bait and Tackle, Sea Isle Bait and Tackle and Avalon Hodge Podge. Plan ahead so you don’t drive down and discover bait isn't available.

We have several freshwater catches to report, as Phyllis and John Beck were back at the water's edge. They caught a 24-inch, 7.9-pound largemouth bass, at the Ponderlodge. They took a picture and returned the fish to the water. They later caught a 26-inch, 10-pound channel catfish, from Garden Lake.

There are fish out there to be caught. It’s a matter of finding a place to wet your line.

Beaches are expected to reopen. Hopefully, they won’t be closed after one day, and we will be allowed to continue to use these public areas for the rest of spring and summer.

Private boats can go out, plus I saw some kayakers were out, too. This is an interesting option since the drumfish and stripers aren’t far offshore.

I’ve been towed around by a striper and decent-sized bluefish in the back bays, so I know the feeling of being pulled around. It was a New England sleigh ride, minus the whale. Battling something big in the back bays' open waters would be quite an experience.

No matter where or how you get to fish, let us know how you did. Don’t worry, no spot burning here.

Take care, let’s continue to follow the rules, and I’ll see you around.

Submit your fishing news and photos to mrobbins@cmcehrald.com.