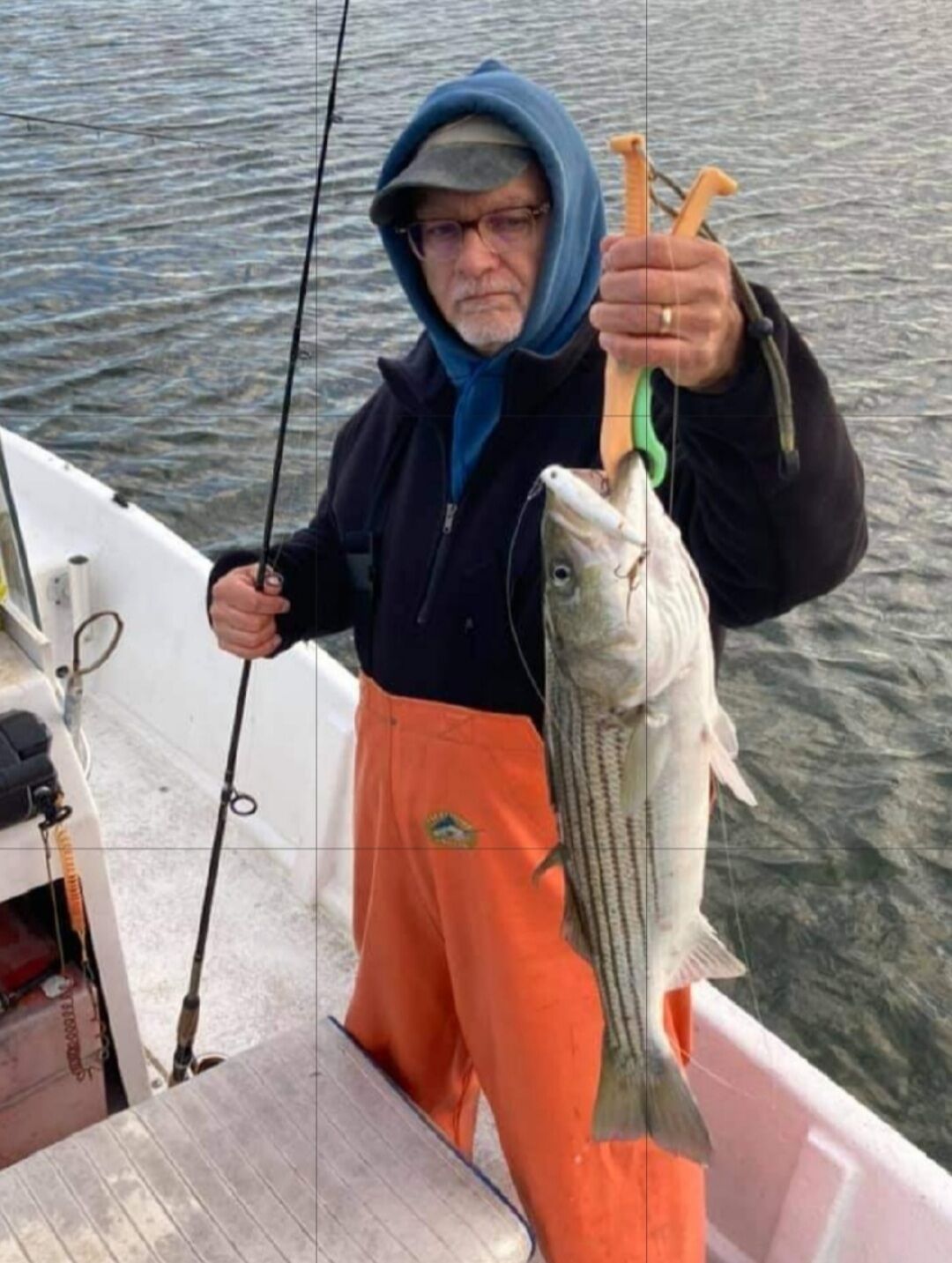 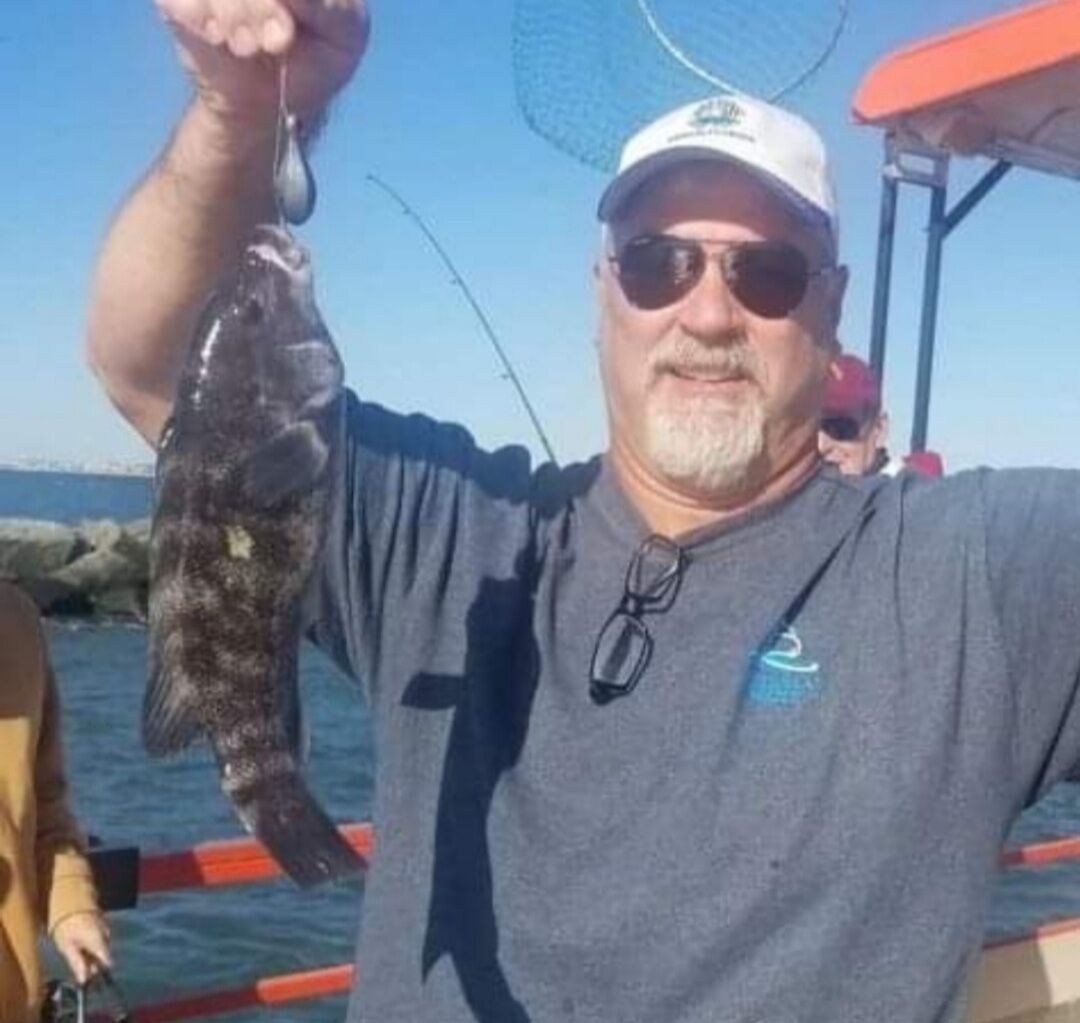 A blackfish for this angler. 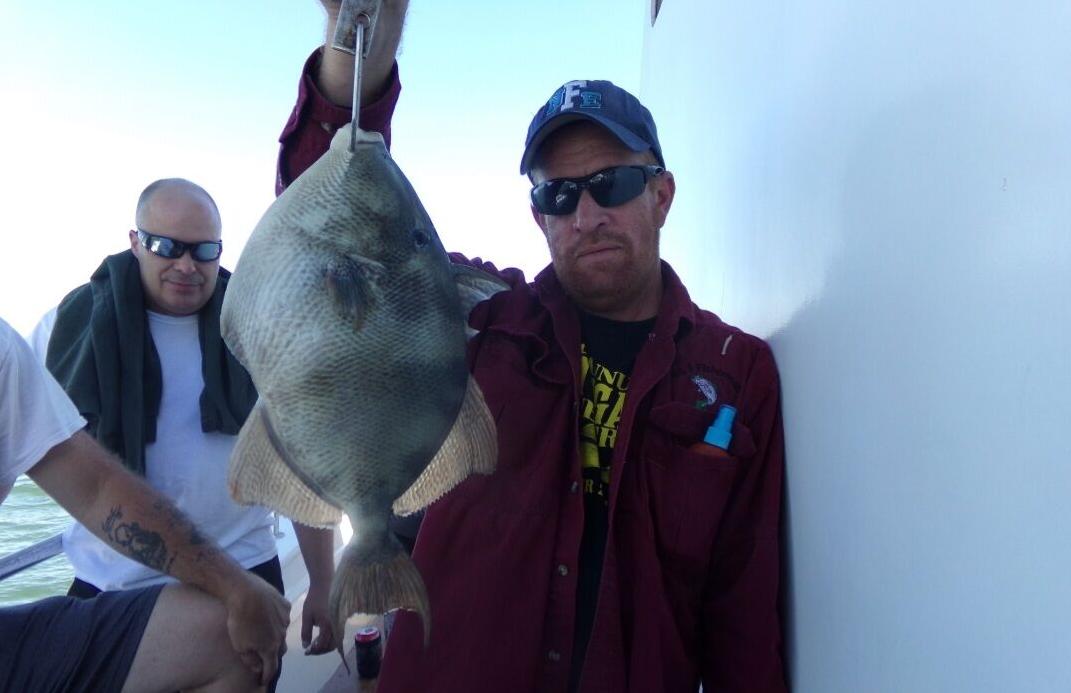 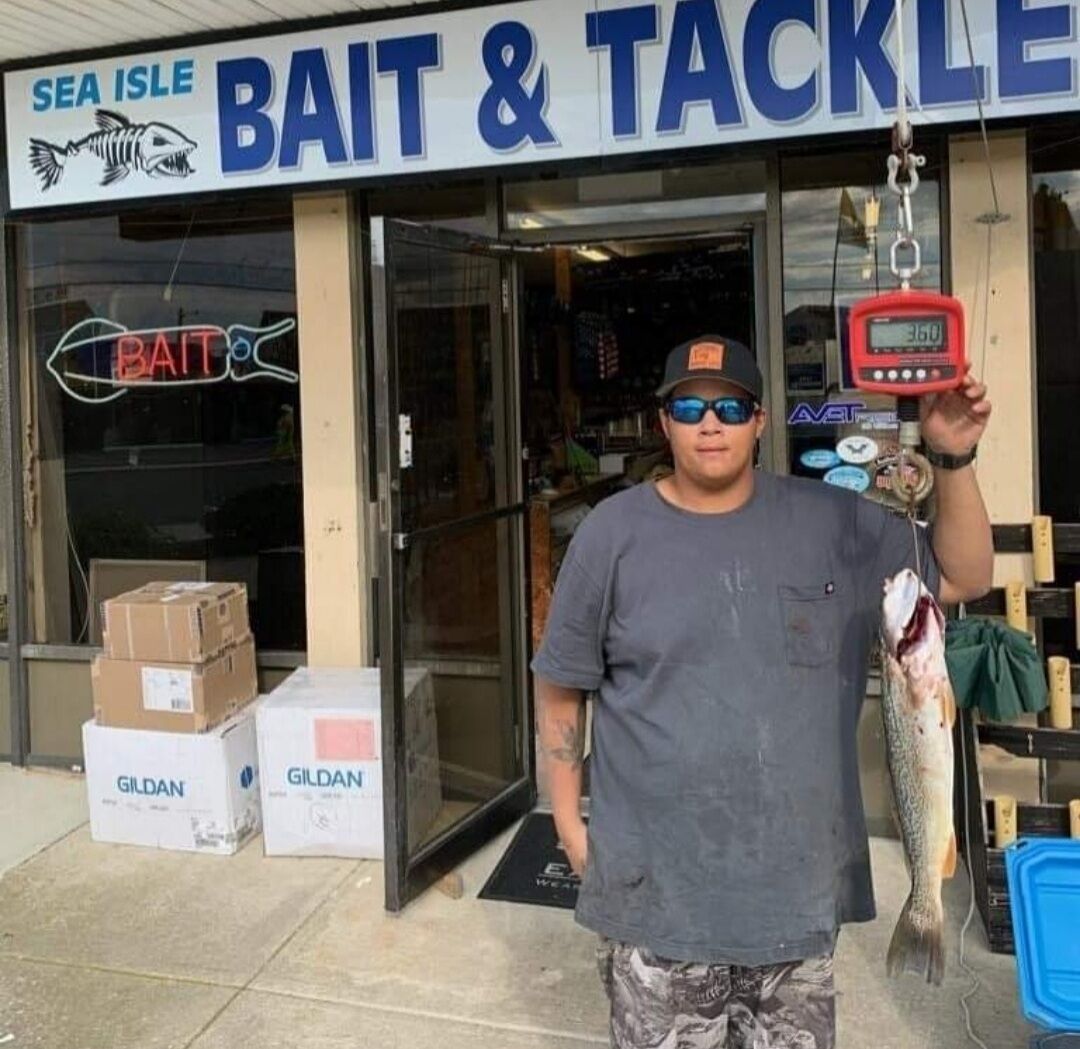 Austin and his 3.6-pound weakfish.

This past week was slower than we would like to see, but it was kind of what one might expect.

Anglers, either by choice or because of the wind, didn’t get the number of chances to fish that I’m sure they would have wanted. It happens, no one likes it, but you live with it. We need to focus on the opportunities ahead and make the most of them.

The Miss Avalon picked her spots, as did most boats, and got some trips in during the recent week. The weather put a glitch into the plans, but that has been the pattern recently with the wind, specifically, playing havoc. When able to get away from the dock, their patrons were catching triggerfish, bluefish, weakfish, croakers and spot.

The Sept. 28 trip had a nice group of anglers land their share of triggerfish, proving that if you can get on the water, nice fish can be caught. Don’t sit around waiting for sea bass season to commence.

The Miss Avalon will continue to sail for those species but will soon add sea bass, with the season beginning Oct. 8, to that nice mixed bag.

Sea Isle Bait and Tackle reported that Austin stopped in to weigh a weakfish that he caught. After hitting the scale, the fish weighed 3.6 pounds. Also mentioned in the report was that more fish have been showing up as the temperatures cool off.

The duo of Bronson and Buckshot Betti stopped in to show off two stripers, both of which were over 30 inches.

The Sailor’s Delight is staying busy. They recently had a family out for a crabbing trip. When the day was over and counting was completed, they tallied a respectable 63 crabs for their effort.

When they are fishing, they have been catching a mixed bag of weakfish, bluefish, kingfish, blackfish, and other assorted species. In fact, they recently caught an Atlantic sharpnose shark, the first of its species that came over the rail and was added to the list of different fish that they have caught.

The Sea Star III and Capt. Chuck were only able to get out a couple of times since last week's column. When they did, they were happy to find that “the action was good." Their days consisted of catching kingfish, weakfish, spot, bluefish, croakers and triggerfish. There were plenty of fish to catch, supplying the anglers plenty of action.

Pools were claimed by Bob Calvello, who won with a 1.25-pound kingfish, and Brian Egan, who claimed his winnings with a 3.1-pound triggerfish.

Those wanting to get into striped bass action need to contact Capt. Skip, from Stalker Charters. He has the skiff out and is hitting the backwaters early in the morning, catching some early fall stripers. Call him, at 609-972-5218.

Cape May Bait and Tackle reported plenty of baitfish swimming off the local beaches. During one particular evening, peanut bunker schools were chased by snapper bluefish. If you throw a Crippled Herring or a Hopkins lure, you may have an encouraging shot at landing some bluefish.

During a recent morning, a regular of the shop was tossing Gulp that enticed a 30-inch striper to hit the offering. Early morning or evening seems to be the best time to toss some bait to get in on great fishing.

Since we don’t have as many reports as normal, it implies that not as many people are fishing right now. The weather, too, played a role in the lack of fishing. With that in mind, it gives me the opportunity to remind everyone that it’s the perfect time to clean your gear and prepare it for the approaching fall fishing season.

A basic freshwater bath for poles and reels is a suitable start. At the minimum, hose them down, but a better idea would be to remove the reel from its pole and wash the exposed surfaces thoroughly. While the reel is off, consider stopping by a favorite tackle shop and have new line or braid installed. At the least, take a few feet off of the line or braid to get to a fresh section.

The drag should also be back on the reel to prolong the life of the washers used to serve as the mechanism creating it. If the drag is kept tight for an extended period of time between uses, it could compress the washers to the point that they may not be able to do the job for which they were intended. Hence, there will be no drag to slow down a fish that takes the bait and runs.

Next, consider checking the fishing pole's eyes. A cracked eye will cause the line, especially the braid, to fray, then cause the line to break. It usually will happen at the most inopportune time.

If the tip is cracked, one can replace it themselves. Those who know how to can replace the other eyes or have someone at a local shop repair hit.

Finally, when placing the reel back onto the pole, ensure it's secured tightly to the reel seat, that the reel foot is properly mounted into the seat, and that you tighten down the lock nut.

It, unfortunately, was a slow week, whether it was the weather or anglers taking a break. Let's look at it as everyone was rejuvenating for the big fall push.

There is still plenty of fishing available, so good luck if you get out, take care, and I’ll see you around.