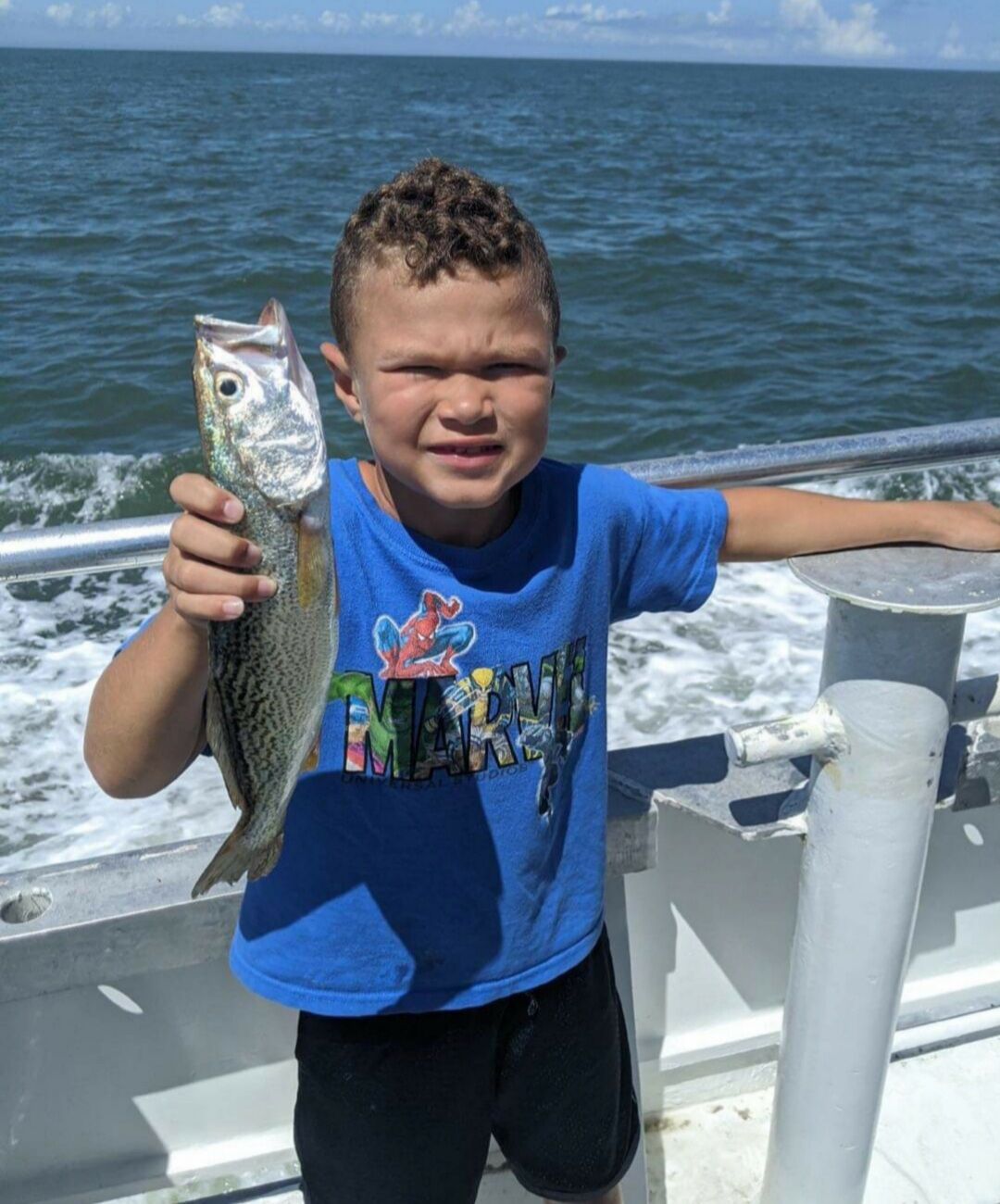 A young angler with his weakfish. 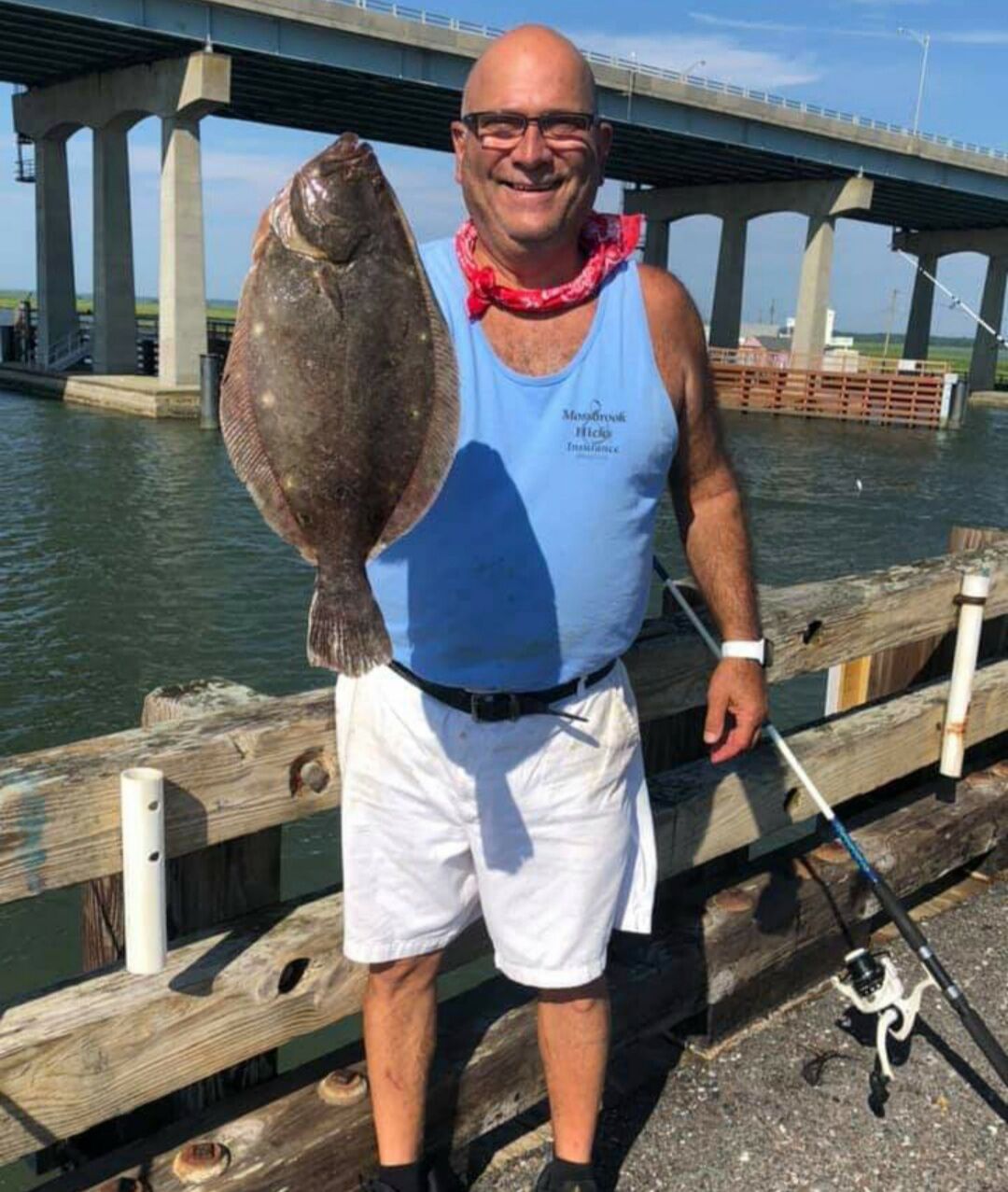 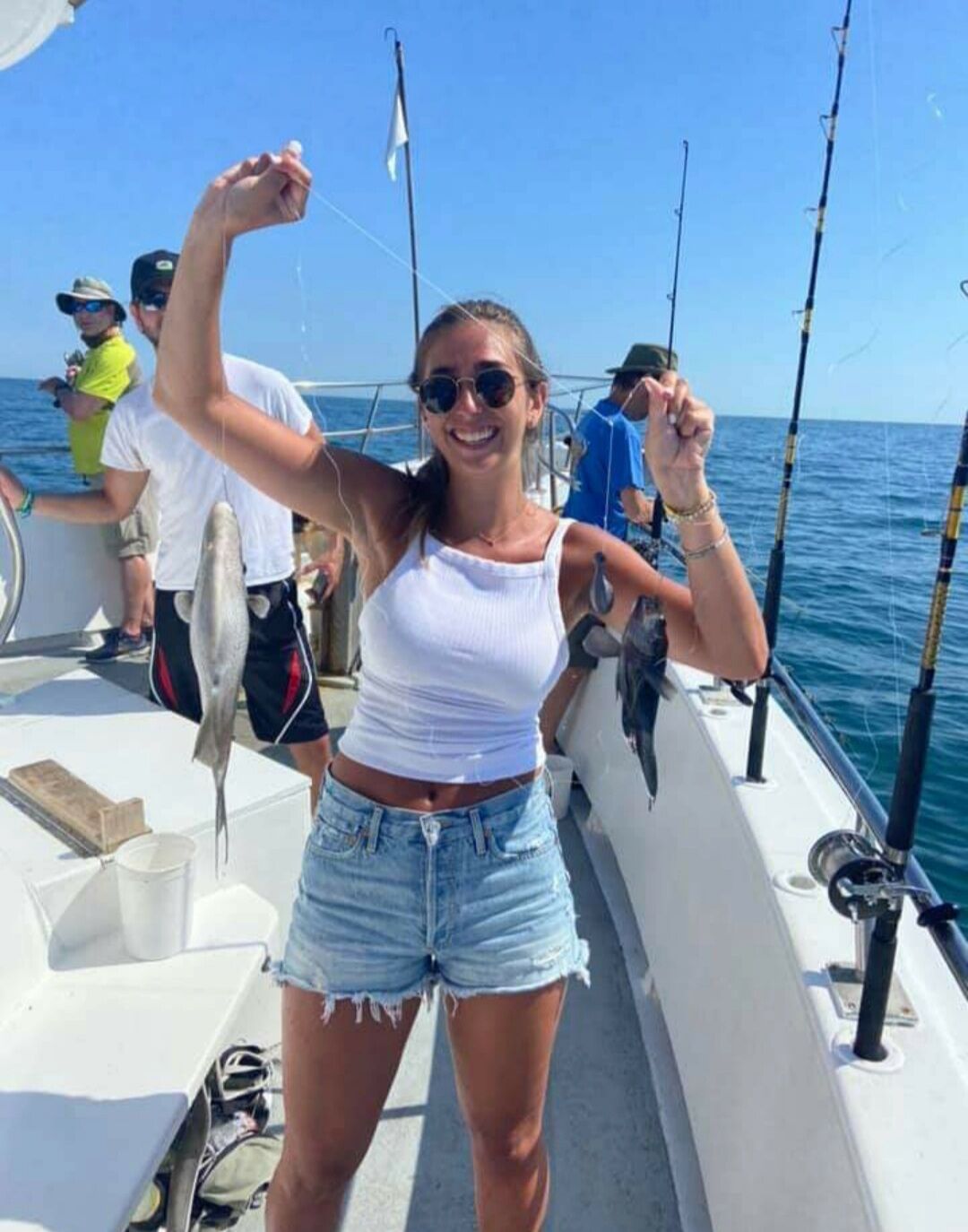 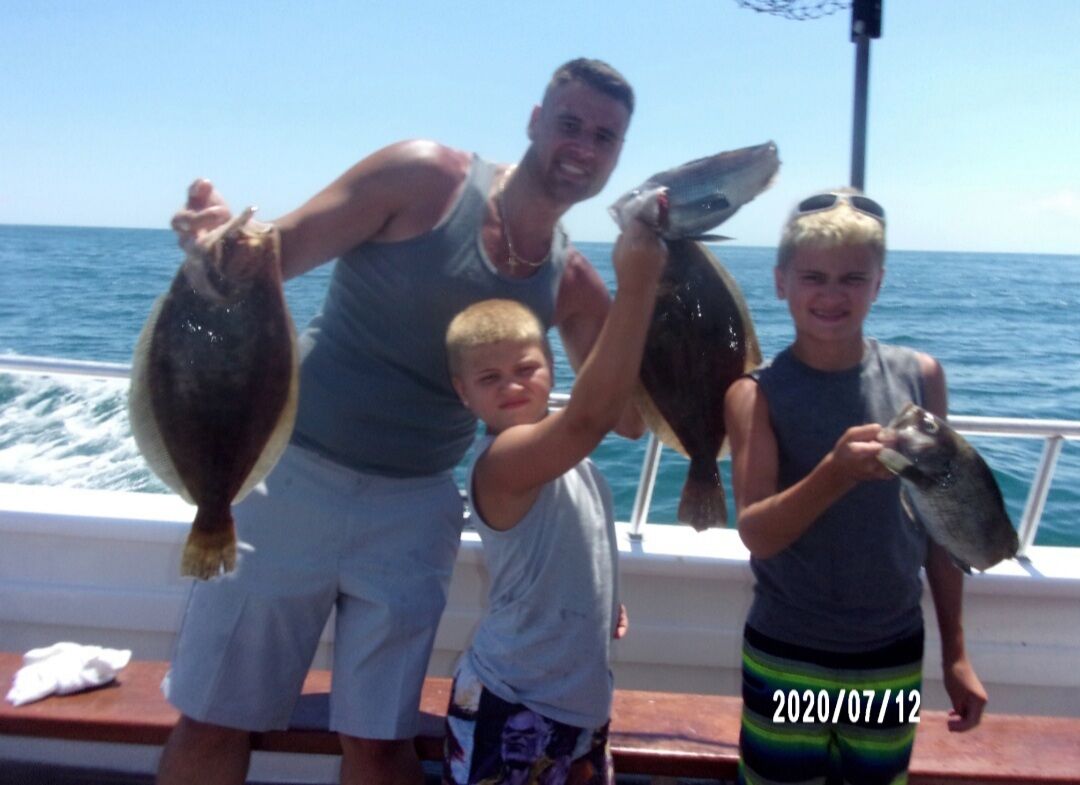 A happy family of anglers with flounder and sea bass.

The hot stretch of fishing we’ve enjoyed was hopefully just put on hold.

Yes, the tropical storm took July 10 away. Hopefully, it was no more than that, and possibly a few days following. When a storm like that passes by, it can’t help but mess up everything.

From one report, big swells were present the day after the storm, which creates difficult conditions. Nothing unusual there. Let’s hope that fishing returns to the pre-storm level of action and diversity.

Another species, Spadefish, was added to the list the day before the storm passed through. Let’s see what transpired before and after our unwanted visitor.

The Sailor’s Delight was catching fish in the back bays before and after the storm. Flounder and weakfish were steadily crossing the railing, and an occasional bluefish joined them.

July 11 and the following days led to more of the same. That’s a good sign for the captains and their patrons. The fish were hungry, as keeper flounder, up to 20 inches, found their way into the anglers' coolers.

Grassy Sound Marina reported that Jack McLaughlin caught his first keeper flounder while fishing from his new kayak. Catching that first keeper was a great way to christen his new vessel. Carmen DiGeronimo also got in on the action, as he caught a nice keeper from the pier during a recent morning outing.

Later in the week, they reported nice catches for Bill and Tom. They returned to the dock with 22 and 23-inch flounder. They were caught on the slack tide while using red Gulp.

Another notable catch went to Joe Valentino, who caught a 5.5-pound flounder, which represents his personal best for this species. He, too, was using Gulp.

The Sea Star III reported solid numbers of fluke and sea bass being caught before the weather turned. The tropical storm led to a slow Saturday, but fishing improved the following day, which provided a three-flounder limit for Frank Servocky, who won a pool before the storm with a 3.25-pound fluke. Sunday's pool went to Gary Agness, who landed a 5.05 flounder. Other pool-winners for the week were Chris Griffin (3.85 pounds), Randy Hannings (4.35), Jerry Rau (3.5) and Kevin Nelson (5.75).

The Porgy IV, with Capt. Paul, had successful trips before Friday, with George Schmidt winning a pool. He landed two fish, the biggest being 22 inches. After a storm break and recovery day, they picked back up on Sunday, as Bill Kwas took home the pool money, with a 6-pound fluke. Limits were caught by John Ricardo, Ken Minett and Jim Munizza.

Timmy Herbeck hooked an 8-foot sand tiger shark. They got it up to the boat, checked it out, then set it free.

They also took a couple trips to the Cape May Reef, where they caught some nice sea bass and plenty of flounder that kept them busy.

Full Ahead Sport Fishing, with Capt. Bob, reported “good” fluke action for his recent charters. There was plenty of action that resulted in some nice keepers. Most trips had fish that were near the 5-pound mark. Let’s hope these types of results continue.

Capt. Tom, on the Fishin’ Fever, is running fluke or tuna trips. The Sunday after the storm resulted in a “great” day of tuna fishing. Multiple yellowfins were caught as everyone in the charter went home happy.

Capt. Dan Guss sent in a report concerning a flounder he caught. He weighed in a 4.5-pound, 25-inch flounder, at Budd’s Bait and Tackle. He was fishing behind Wildwood.

The Miss Avalon has been catching flounder, sea bass and triggerfish. Right before the storm hit, they also started to pick up some nice-sized spadefish. On the trips following the storm, the action returned to the way it was, with anglers catching plenty of fish and having a great time.

The Avalon Lady is running morning trips for back-bay fishing. Flounder, weakfish and bluefish can be caught. They also have crabbing trips on selected days.

The Starfish is also catching triggerfish, flounder and sea bass. That includes trips on either side of the storm. The action has been solid for all the anglers, with many going home with fillets for a fresh fish dinner.

First Fish Adventures of Sea Isle City was getting ready for Shark Week. They took some family members out and had a “sundown shark excursion." Young angler Paul got into the spirit by catching his “first real shark." A great time was had by all present. I’m sure young Paul will be ready for some Shark Week shows now.

Boulevard Bait and Tackle reports that the back bays remain productive. If you can schedule your trip around the tides, try fishing near the top of the tide. That time has been described as being “on fire."

Cameron, the store owner, even got involved and came home with 5 and 6-pounders.

Well, fishing seems to be trying to return to how it was before the storm whipped through. Let’s hope it makes it back.