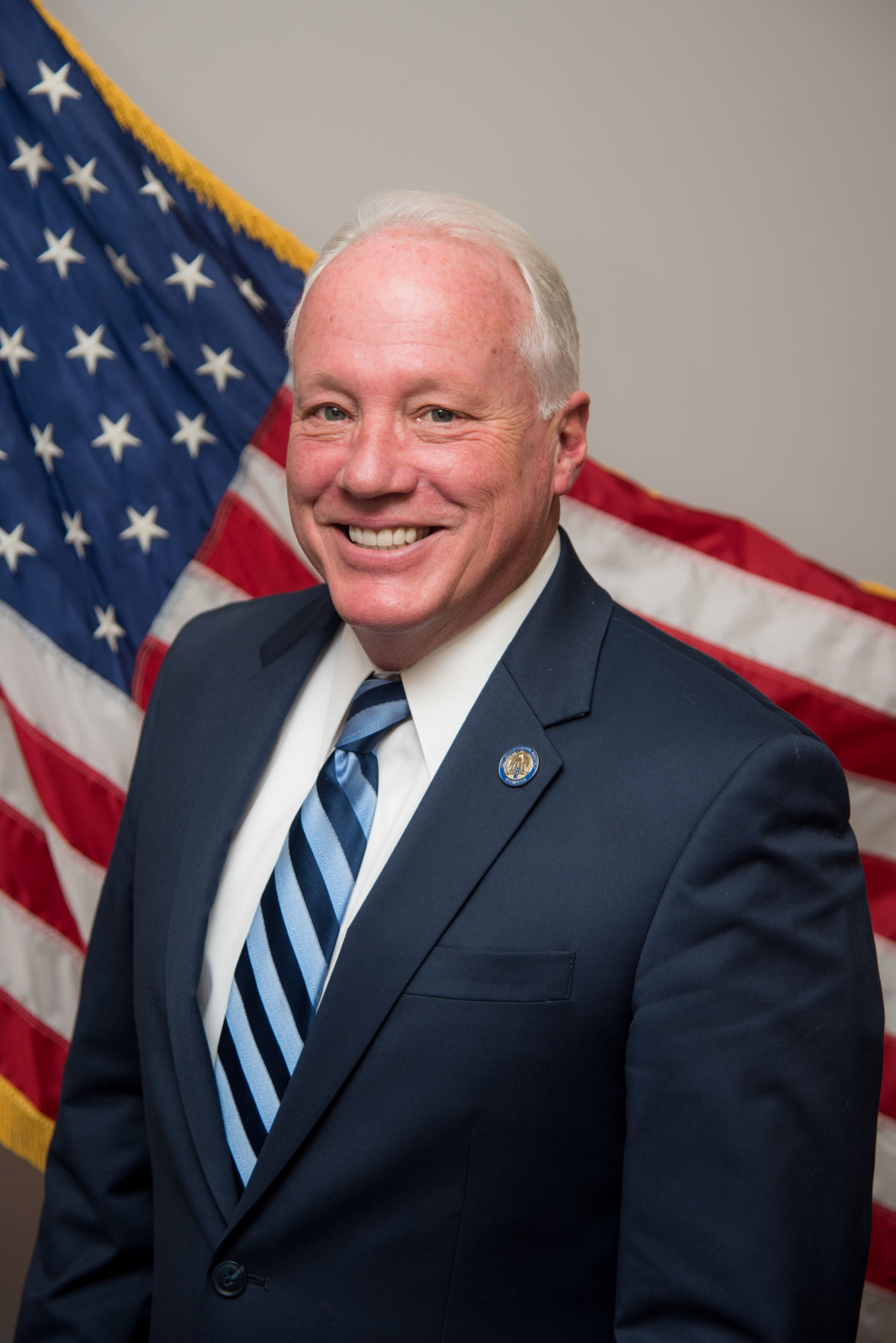 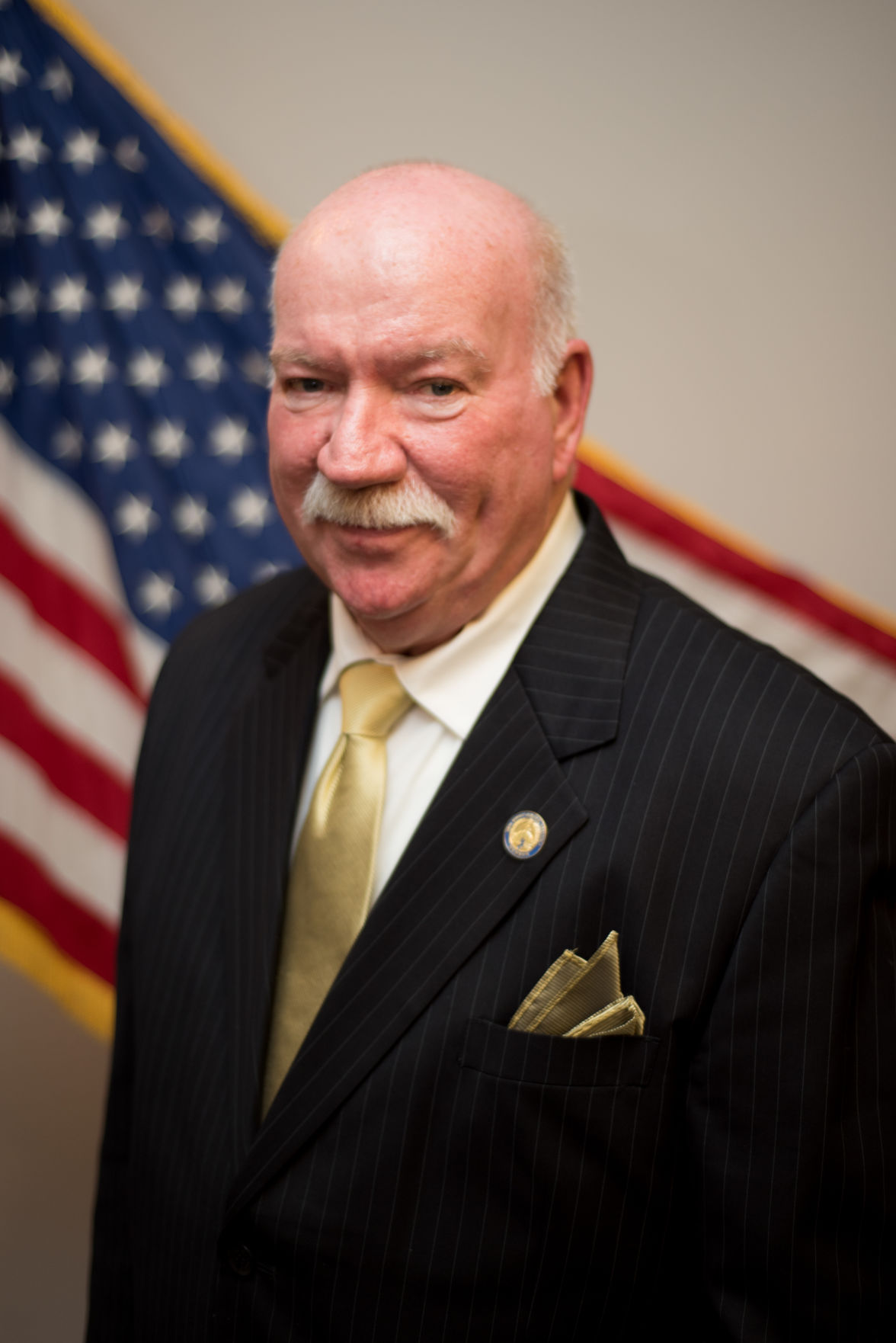 TRENTON - The full Assembly June 17 voted 74-0 to advance a bill (A-5432) sponsored by Assemblymen Matthew Milam and Bruce Land (both D-Cape May, Atlantic, Cumberland) to require the commissioner of Environmental Protection or designee to create an individual transferable quota (ITQ) system for the menhaden purse seine fishery.

According to a release, ITQ quotas are used nationwide to regulate fishing activities by giving fishers rights to a known fraction of the overall resource; fishers who want to harvest more than their quota must purchase quota from other fishers.

Milam and Land released the following statements on the bill:

“By moving to an ITQ system, this will allow fishers to operate at a safer, slower pace, thereby extending the fishing season. This will have a direct effect on jobs in Cape May County and along the entire coast as the fish will be processed from May through October, keeping more people employed in our shore communities,” stated Milam.

“The ecological benefits of ITQ systems cannot be understated. Fishers will no longer race to deplete resources in certain fisheries, which will preserve the sustainability of the harvest. There will be enough menhaden left to maintain the ecosystem’s food chain, as well as plenty to be fished for oil to be used in fertilizers, animal feed and dietary supplements. It’s a win-win for all,” stated Land.