Coronavirus: Local Information and Coverage
1 of 13 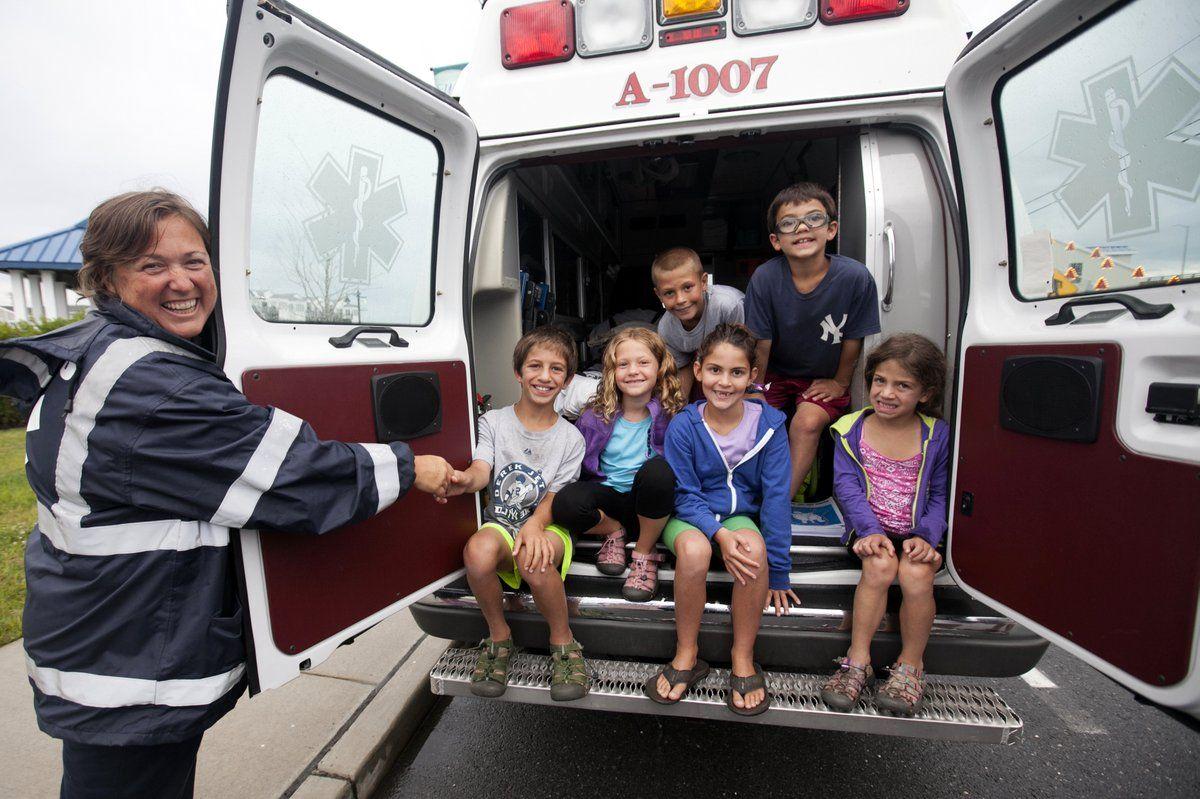 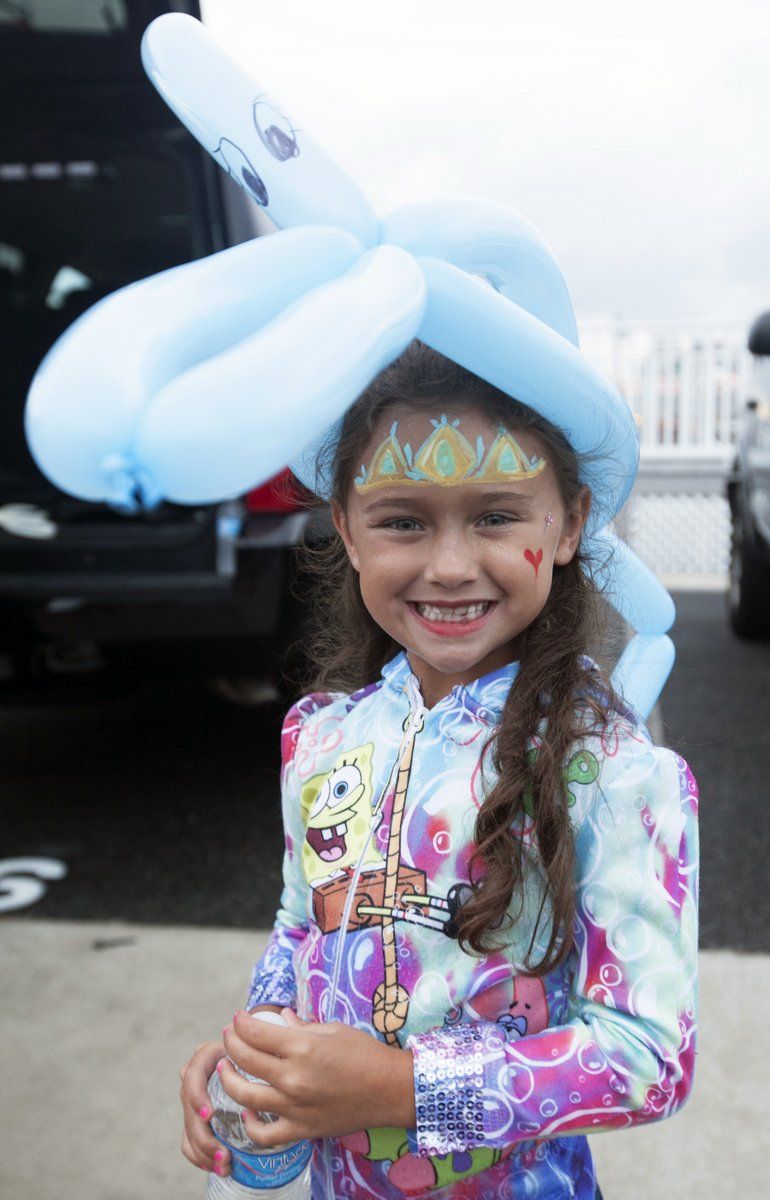 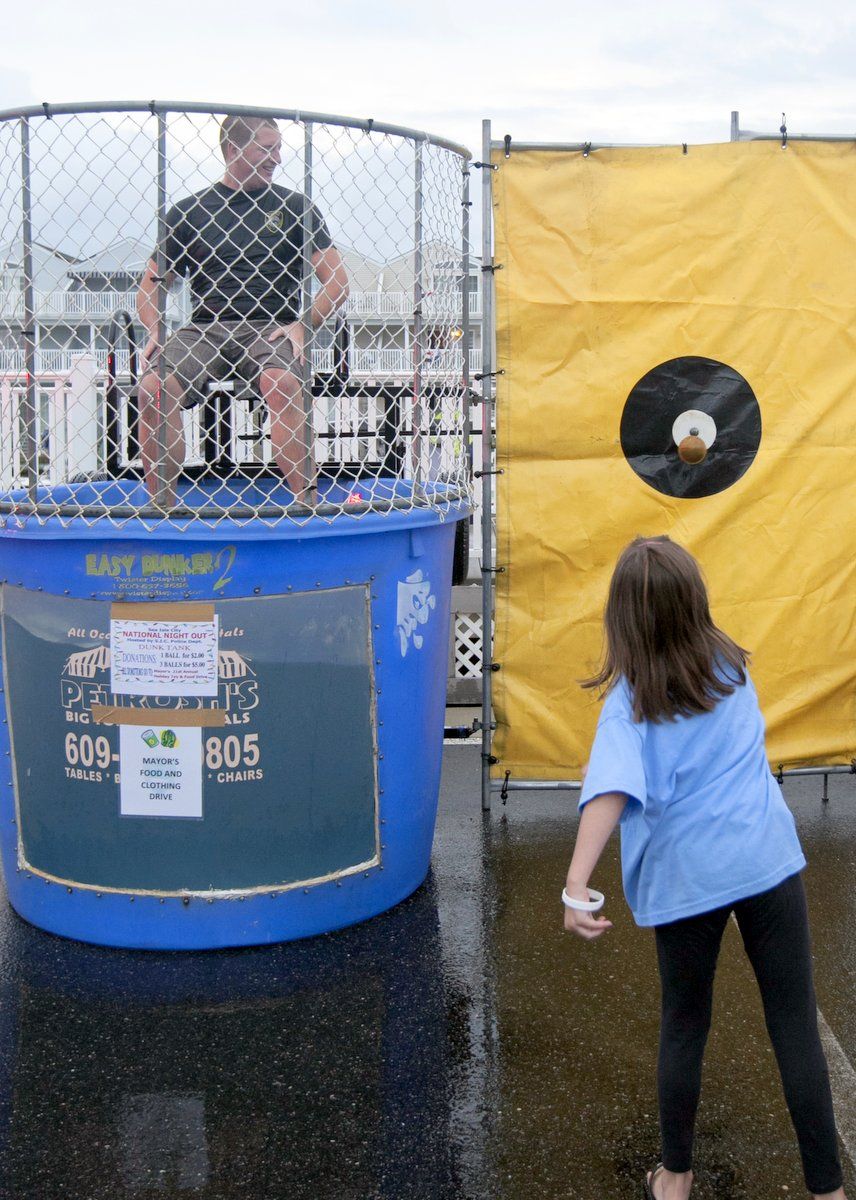 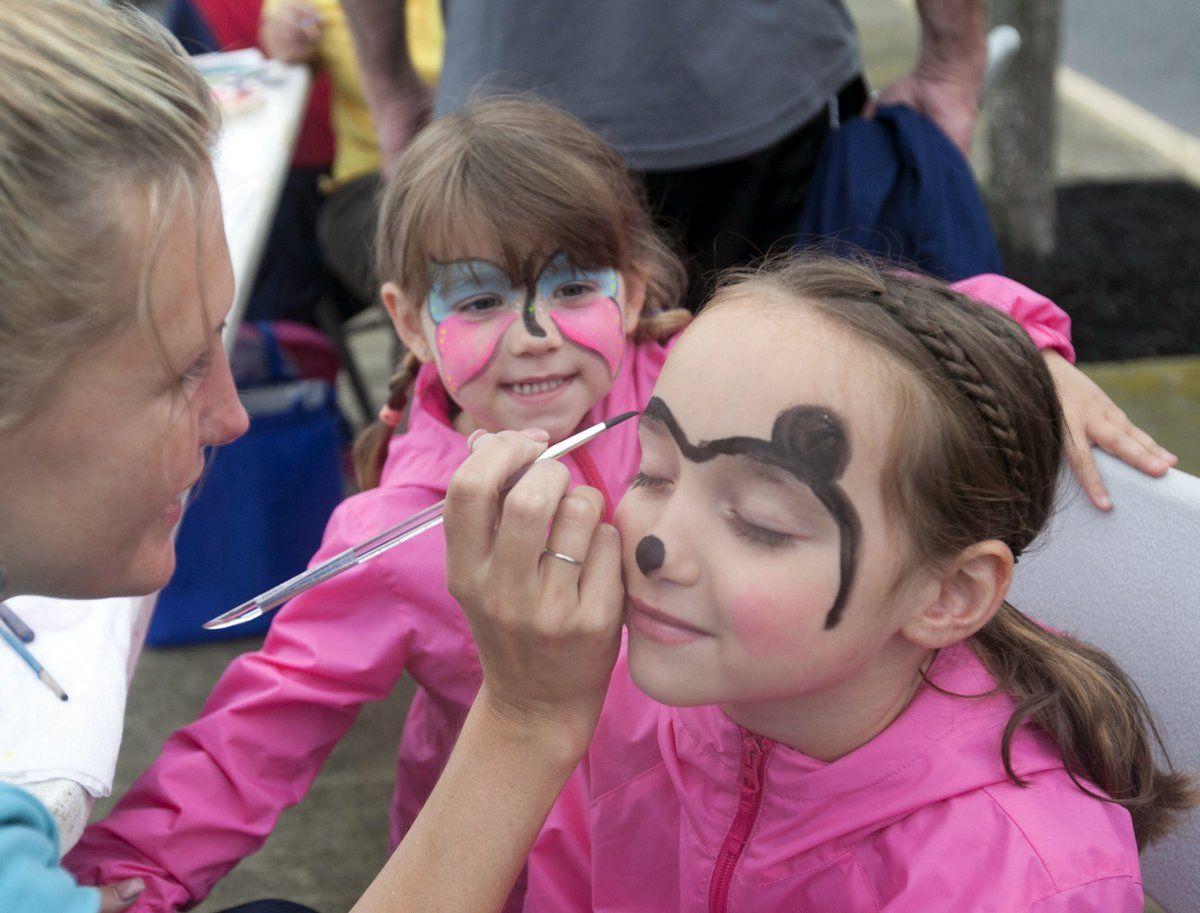 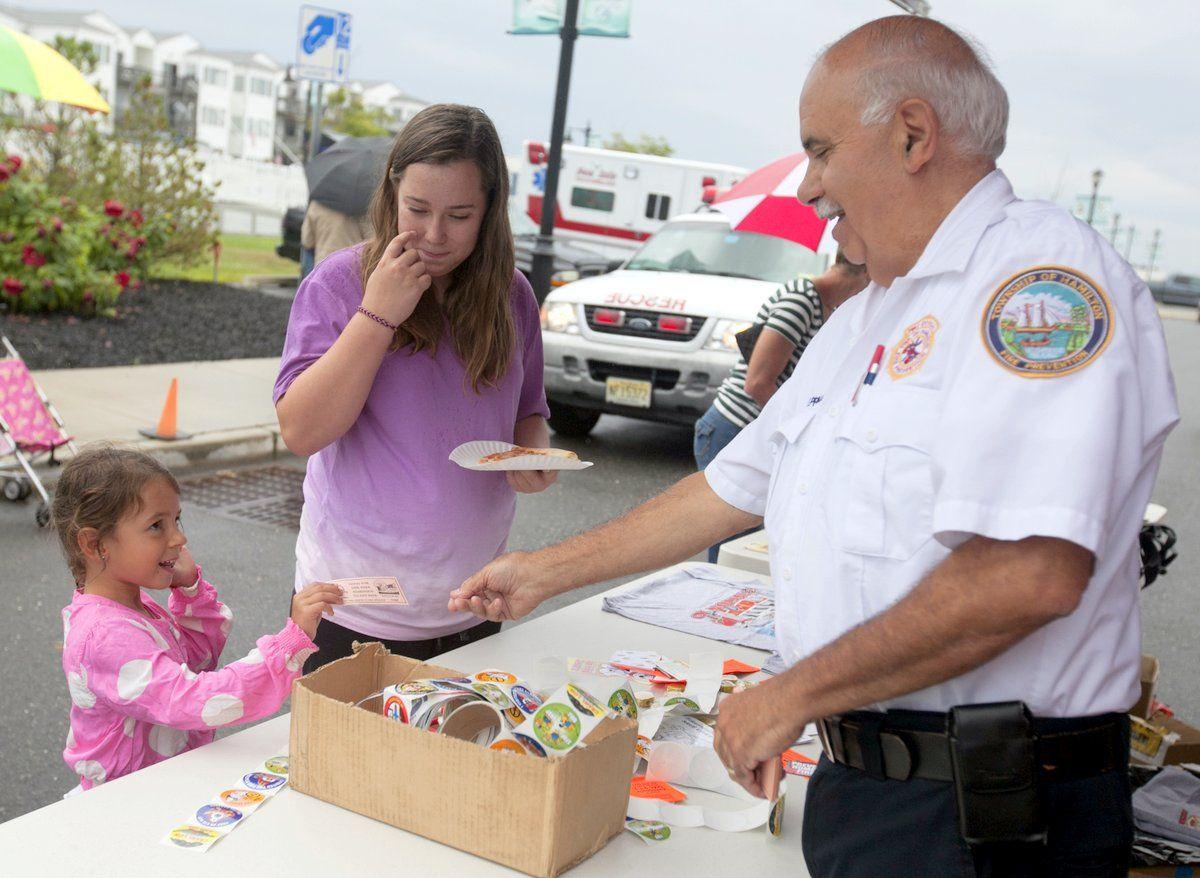 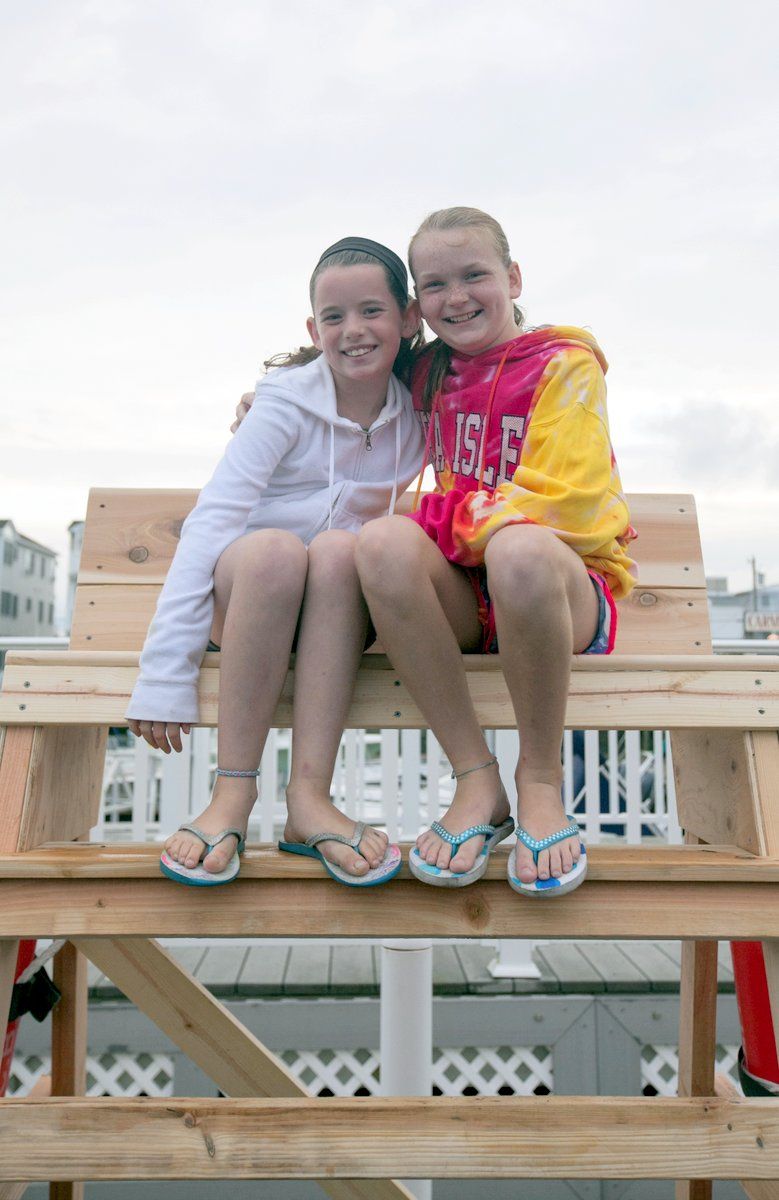 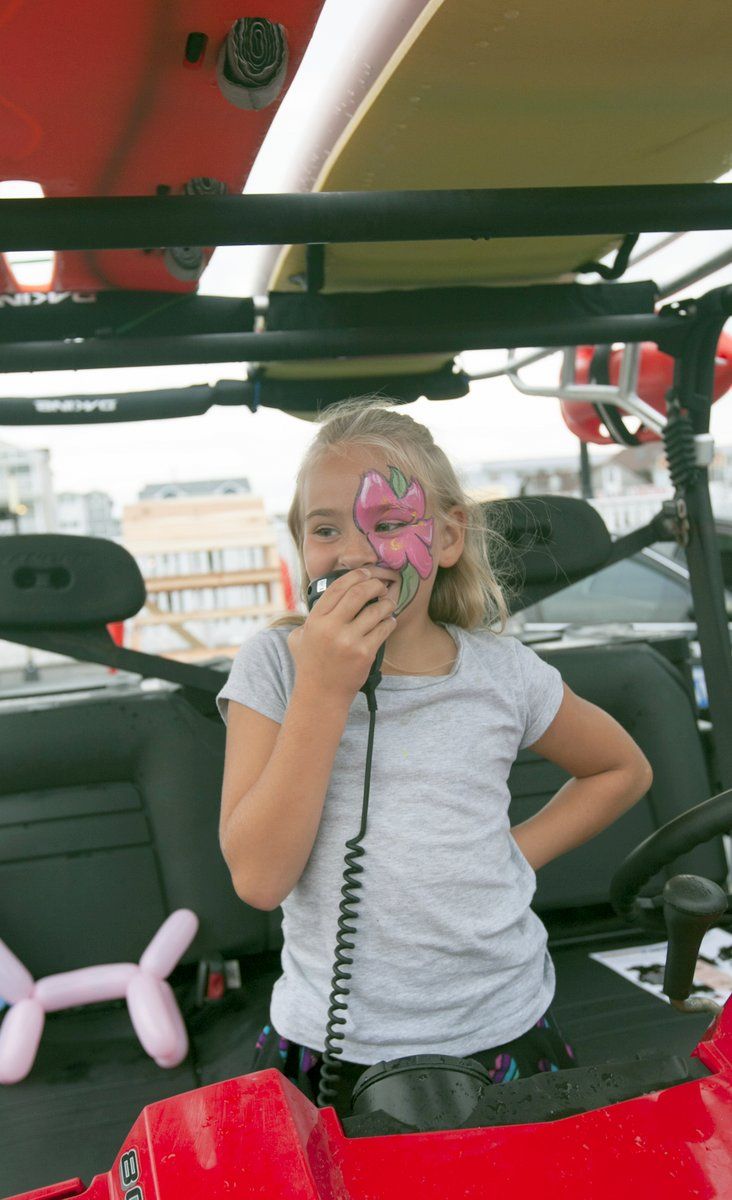 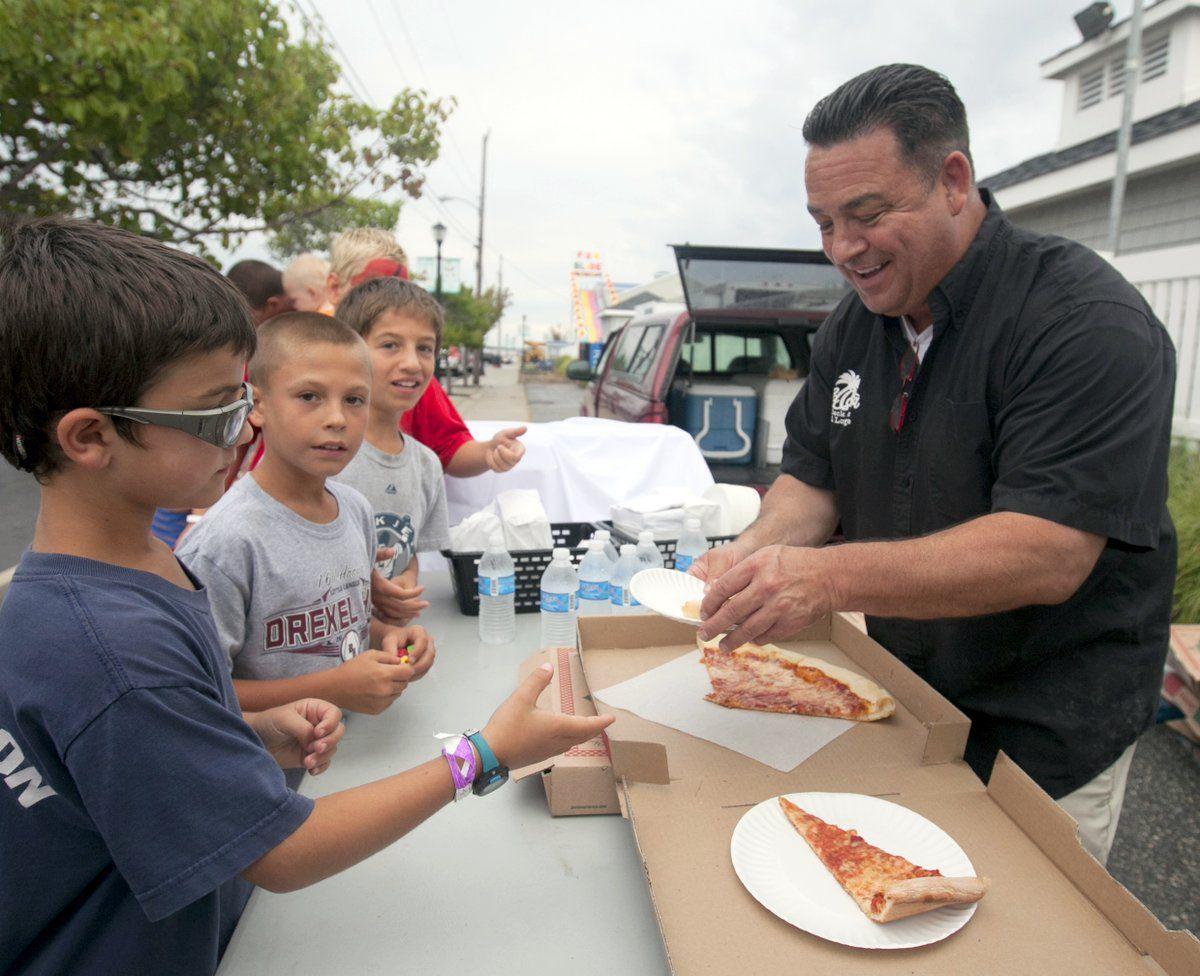 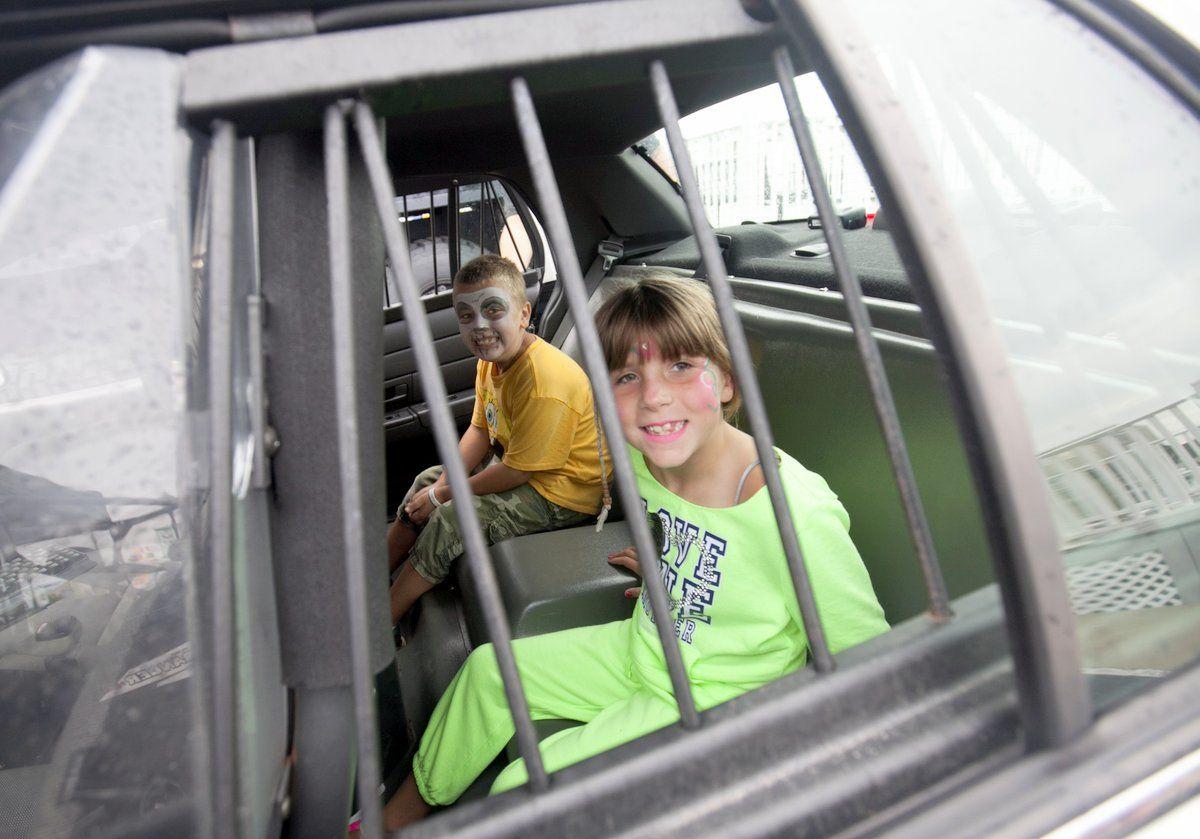 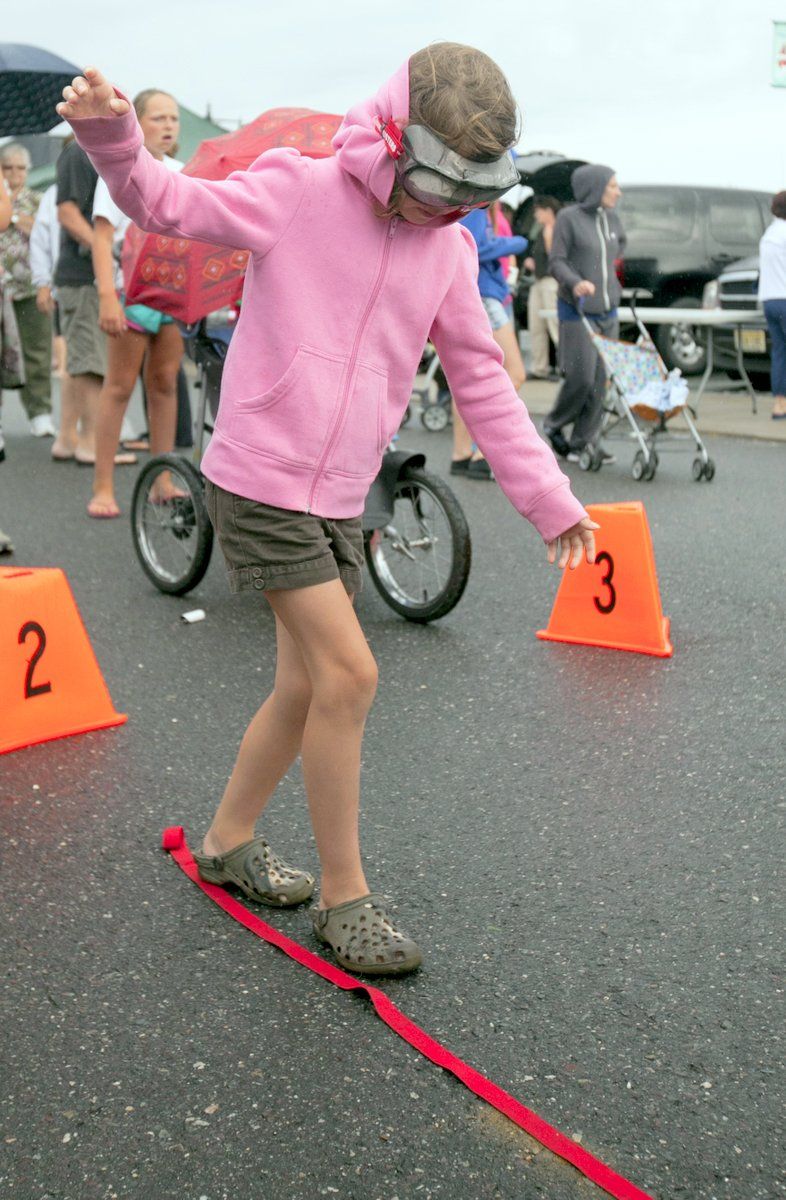 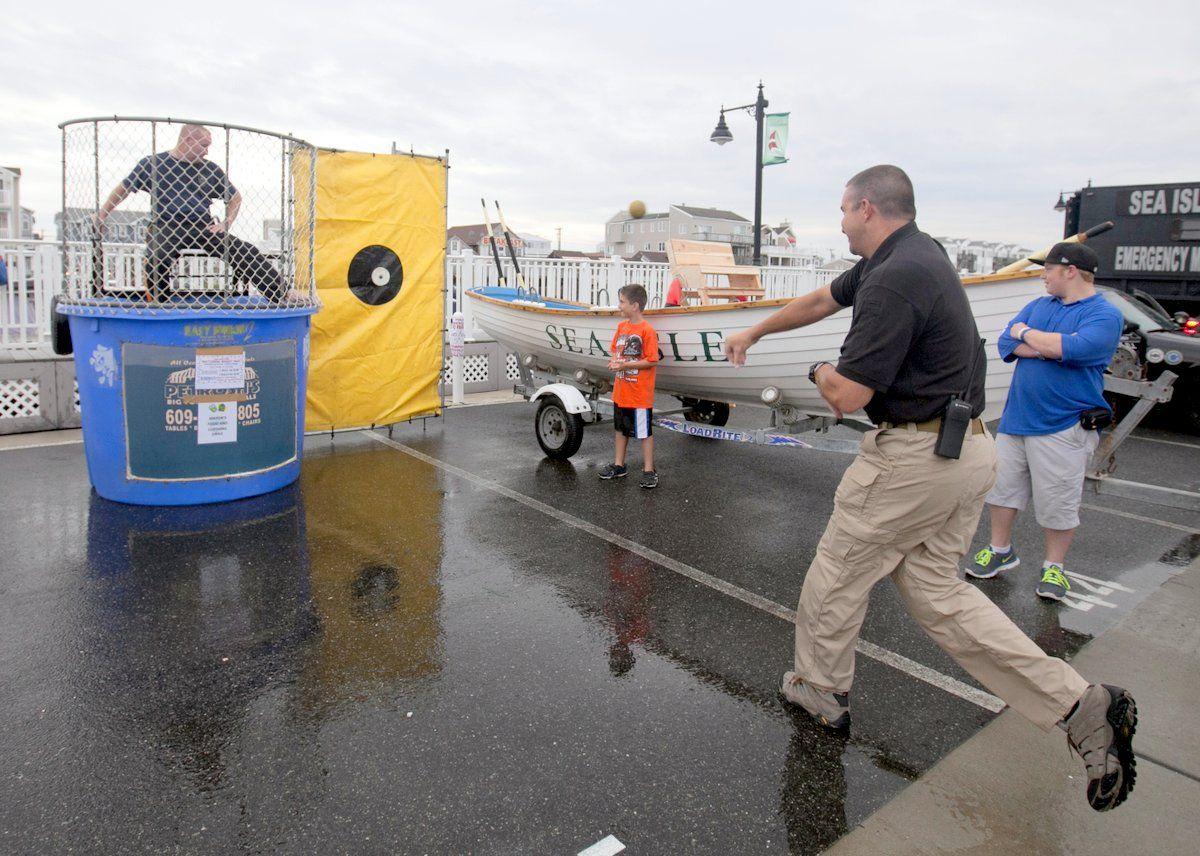 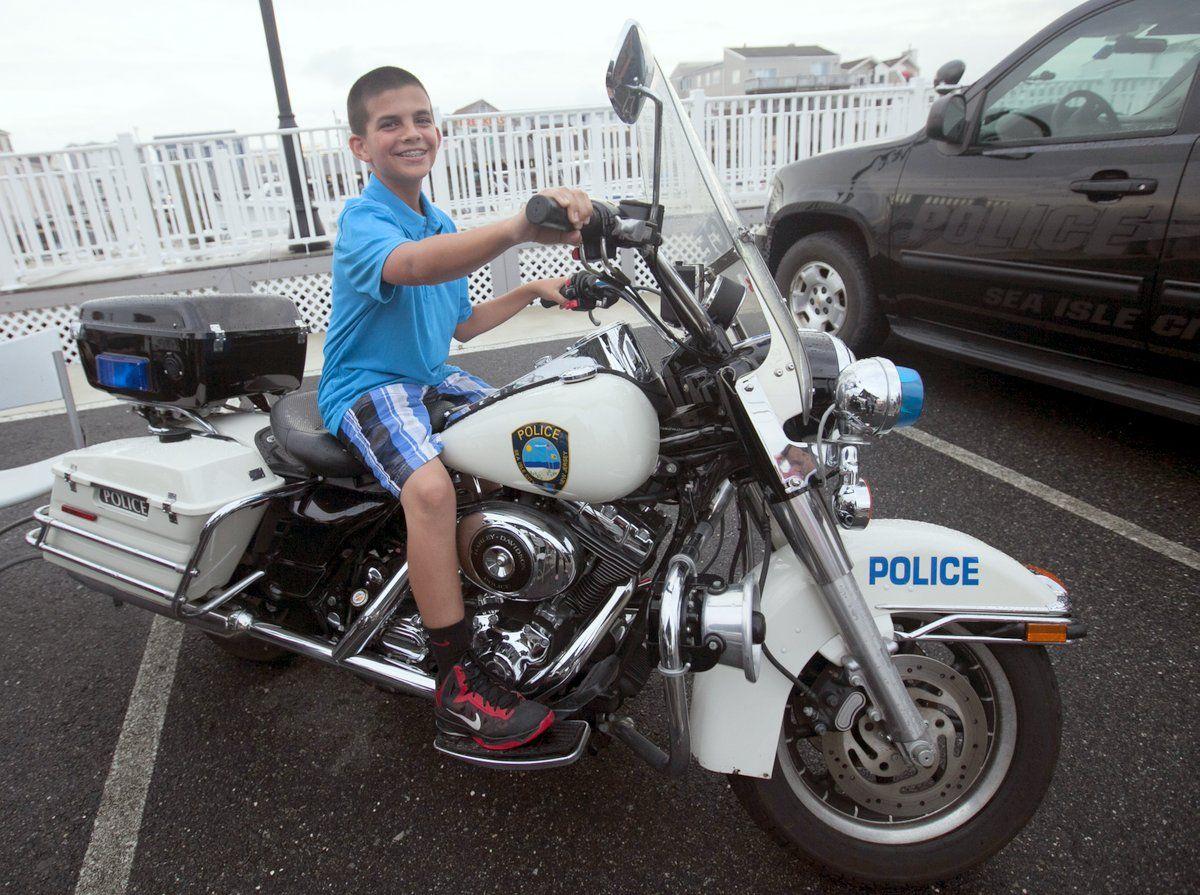 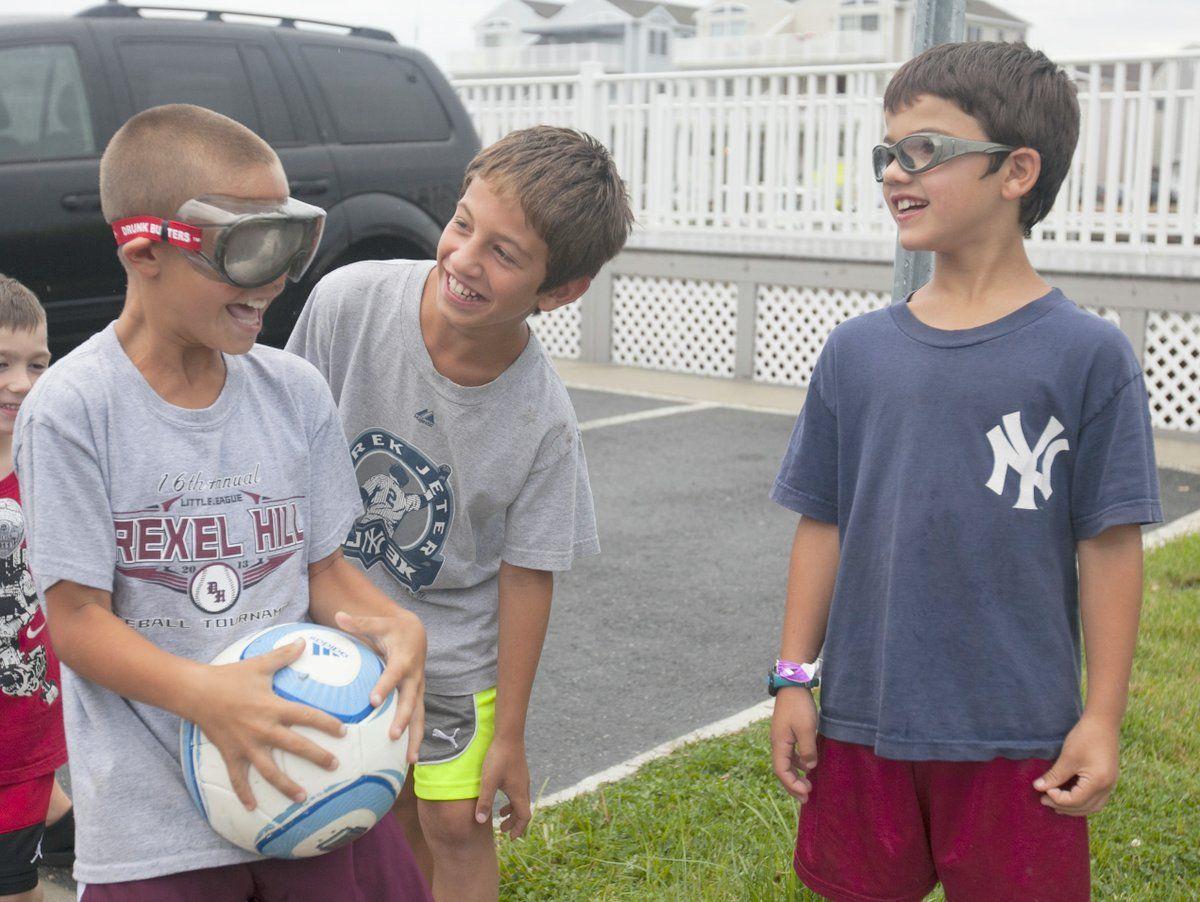 SEA ISLE CITY -- On Aug. 6, as other towns around the country were celebrating National Night Out, Sea Isle City officials were also delighting families with free entertainment and plenty of useful information.

As the event’s many participants arrived at Marina Park along 42nd Place, they were greeted by police officers who explained the evening’s various activities. Thanks to the support of numerous local organizations and the generosity of local businesses, National Night Out in Sea Isle City featured complimentary food and drinks, free give-aways, face painters, balloon artists, music and other free family enjoyment. There was also a dunk tank that raised money for Mayor Desiderio’s annual Holiday Toy and Food Drive, which netted over $600.

At the Sea Isle City Police Department’s display, kids donned special goggles that showed how severely alcohol impairs basic functions. While very entertaining to the kids and their parents, this activity drove home the main purpose of National Night Out, which is to increase awareness for important police programs such as drug prevention, avoiding juvenile alcohol use, and other anti-crime efforts.

According to Mayor Desiderio, the evening was a huge success. “I was delighted to hear from several parents who told me that their children had a ball at the activity booths and talking with our first responders,” said the mayor. “Needless to say, I could not be happier.”

Police Lt. Thomas McQuillen, the event’s organizer, was also very happy with the evening’s outcome. “Even a little rain couldn’t dampen the festive spirit of our National Night Out,” said McQuillen. “This event once again showed why Sea Isle City is such a great community. It demonstrated the wonderful relationships that exist between our businesses, our residents, our visitors and our first responders.”