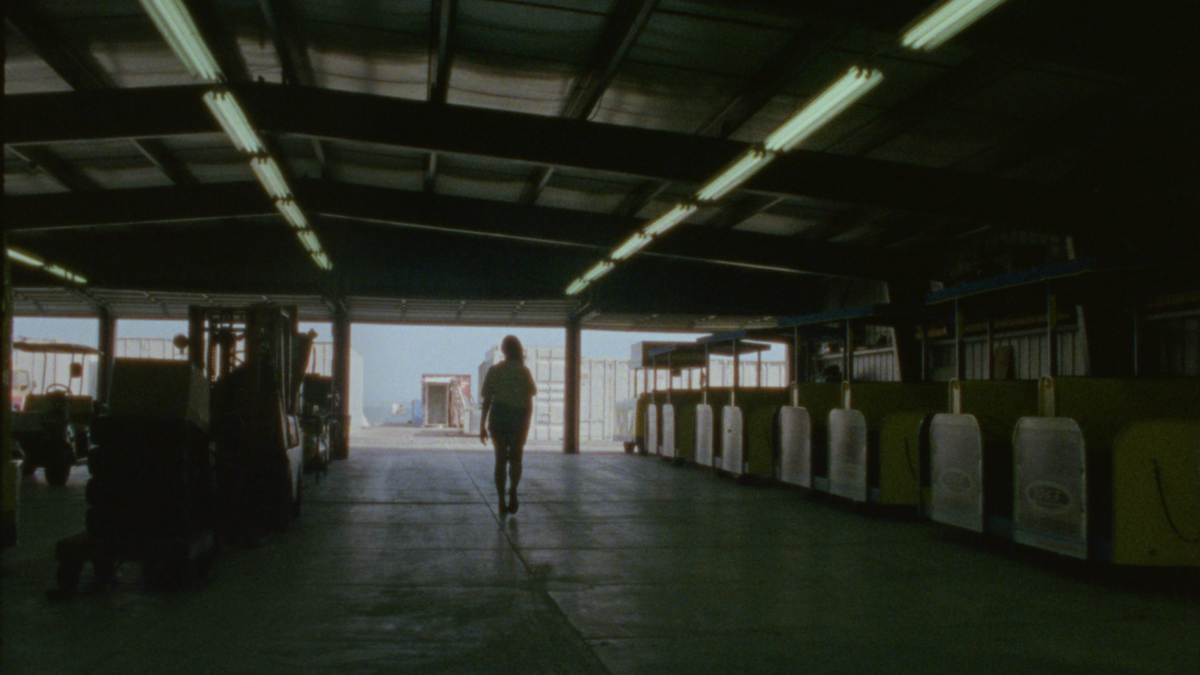 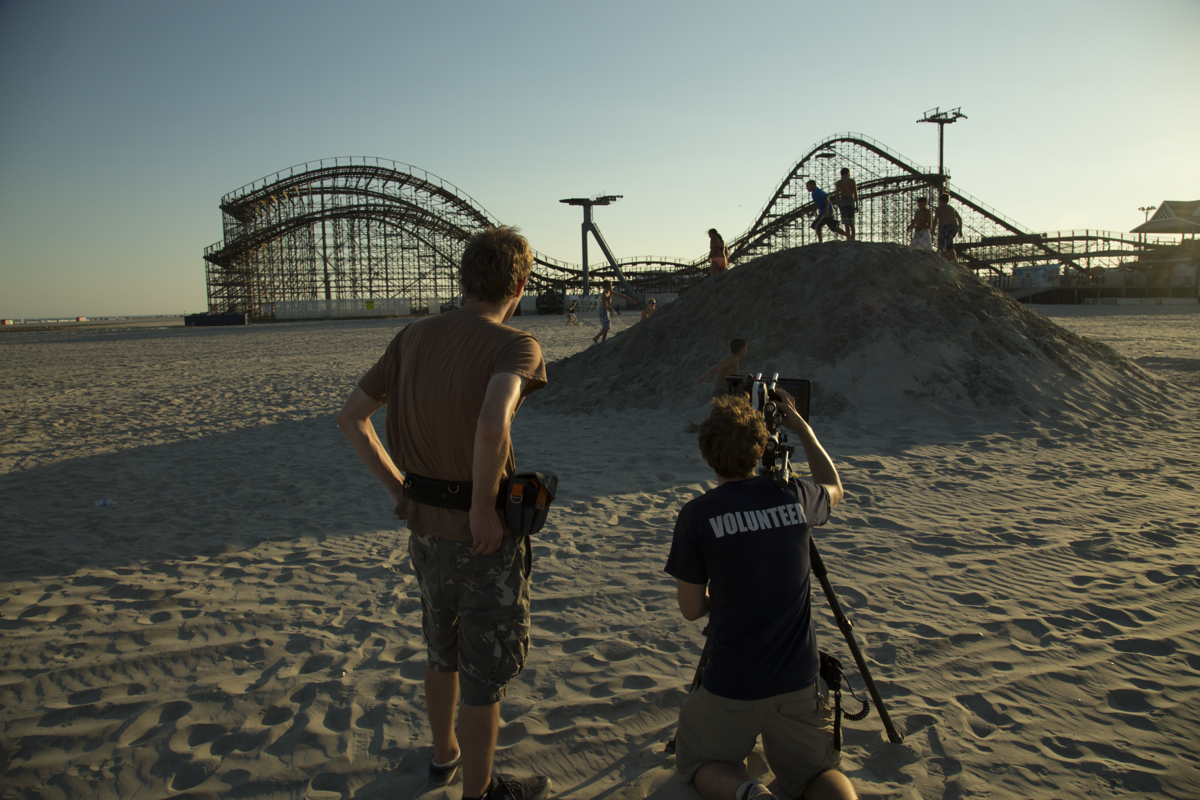 On the beach July 7, “The Tramcar Girl” and “Meet Gig” followed by a feature presentation.

These two Wildwood-themed films were directed by a group of Wildwood lovers. They call themselves the Three Fat Daddies, also known as Gerard Zarra, Dan Lewinstein, and Alex Tymchak.

“We all work in TV in New York,” Zarra said via phone. The three friends decided to take a break from the big city to collaborate on these Wildwood pieces.

“The Tramcar Girl” is a nine-minute film about a summer fairytale set on the Wildwood Boardwalk featuring Stephanie Yafeh and Gerard Julius Zarra.

The story follows a girl who has a summer job driving a tramcar. She meets a guy during her shift. It is a fictional story that represents a typical summer love that happens in Wildwood. The audience will likely fall in love with the familiar environment and sounds of the summer with a 1960s twist.

“Meet Gig” features the legendary Wildwood employee, John “Gig” Gigliotti. The film is a documentary based on a safety supervisor for the iconic Wildwood tramcars. Yes, the “watch the tramcar please” is probably stuck in many heads now.

Gig started supervising in the early 1990s and continued in the position for over 20 years.

“He’s literally the king of the boardwalk. He’s so cool,” Zarra said.

Both pieces were filmed two summers ago over a span of two weeks.

She visited Zarra at his summer home in Wildwood Crest, and instantly she fell in love with the city.

“Her eyes kind of lit up. I rediscovered the town through her eyes. I wanted to write about the town,” Zarra said.

The ongoing fascination for the tramcars is what sparked the idea for both films.

“We wanted to make something about Wildwood, and as you know, Wildwood has the '50s, '60s vibe.”

“We wanted an old school summer flick that captures the feel of Wildwood,” Zarra said.

Those films will be playing at Wildwood's Leaming Avenue beach by the Wildwoods Convention Center every Friday at dusk.

Make sure to bring some chairs and blankets. There will be a wide selection of food available for purchase.

The short films will be playing until Aug. 18 free of charge. Another way to watch them is online through a Facebook page. These films will be shown at various film festivals throughout the year in the New Jersey, New York, and Philadelphia areas.

“Our goal is definitely to try to make a film that you don’t always see anymore,” Zarra said.

These films will feature the classic "Wildwood Days" song that many love to hear walking on the boardwalk daily.

The three friends wanted to create that old school, yet simple and quiet feeling that captured the sensation of Wildwood and fun times at the Jersey shore.