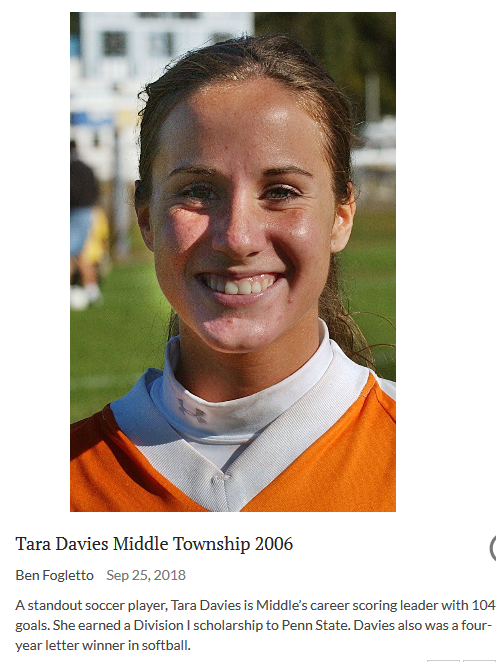 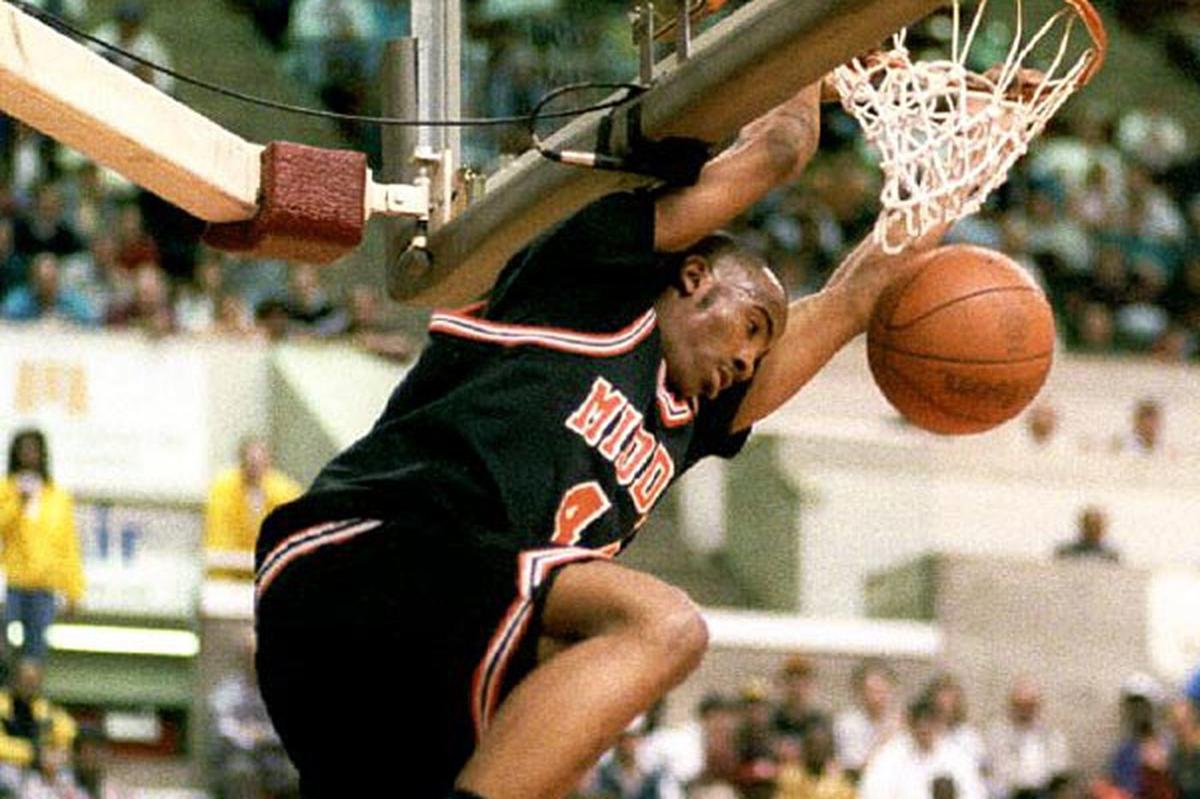 According to a release, Davies Saltzburg will be just the first soccer player and second female athlete in the school’s history to have her jersey retired.

The ceremony will take place prior to the Panthers' basketball game against Pleasantville in the Coach Tom Feraco Court at the school.

“LaMarr and Tara are shining examples of Panther pride,” stated Sharon Rementer, assistant principal of athletics. “The passion, commitment, and dedication these athletes displayed during their high school years and beyond not only exhibit their talent but also their love for the game, in their respective sports. We watched them grow, evolve, and succeed, and now we want to recognize those accomplishments and honor them.”

Basketball standout Greer, who wore No. 44 as a Panther, led the team to the 1993 and 1994 state Group II titles. The Panthers reached the 1993 Tournament of Champions final. MTHS is the only local boys' team to reach a TOC final.

Greer scored 2,637 career points at MTHS - the most of any Cape Atlantic League player – and averaged 31 points, 12 rebounds, and 6 assists as a senior. In 1994, he played in the McDonald's High School All American game.

“My life in high school was a dream come true because of the amazing support of my mother, grandmother, and sisters,” stated Greer. “It’s amazing that our number is being retired because I truly feel like I didn’t do it alone – my mother is a large part of my success in high school, raising me on her own, letting me move to Middle Township to chase my dreams.”

After graduation, Greer played for the Florida State University Seminoles and then went on to have a successful professional career in Europe. He was inducted into the South Jersey Basketball Hall of Fame in 2014.

Soccer star, Davies Saltzburg, scored 104 goals in her career as a Panther, earning her the title of all-time school scoring leader. As No. 12, she was a First Team All-Conference selection all four years of her high school career and was a Second Team All-South Jersey Coaches selection in 2004.

“I'm ecstatic to have my high school jersey retired this year!” stated Davies Saltzburg. “I'm flattered to be the second female honored in this way and proud to be retired alongside some of the greatest athletes in our school's history. I'm proud of my accomplishments and owe much of my success to Middle Township High School and my coach, Bob Wishart. Thank you, Middle Township, for recognizing me, my fellow athletes, and all that we've accomplished.”

She went on to play for Penn State University. She was 1 of 4 Penn State recruits on the Soccer Buzz list of Top 150 recruits.