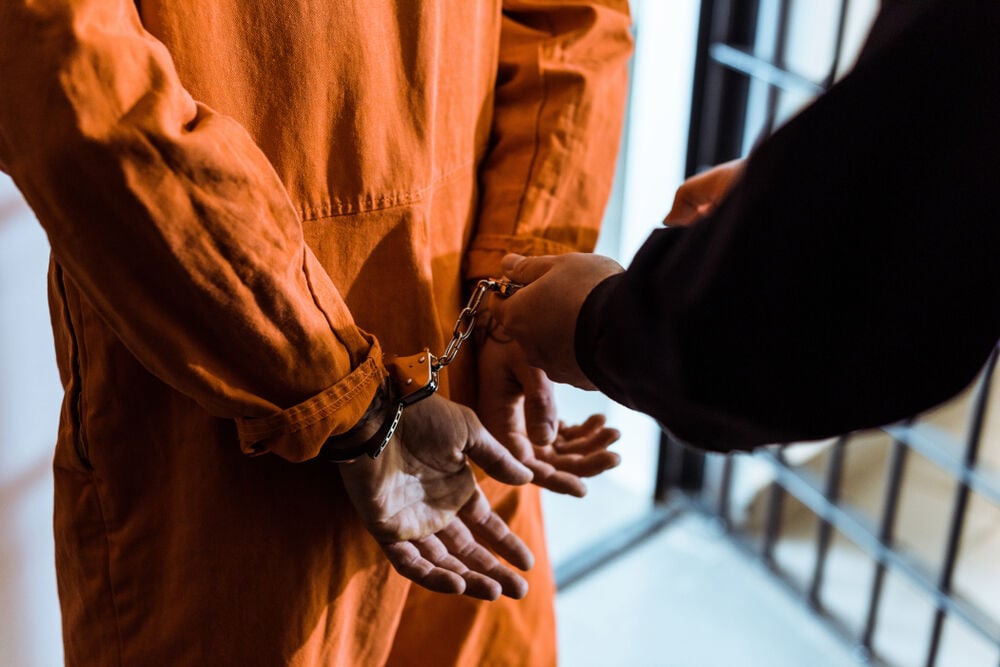 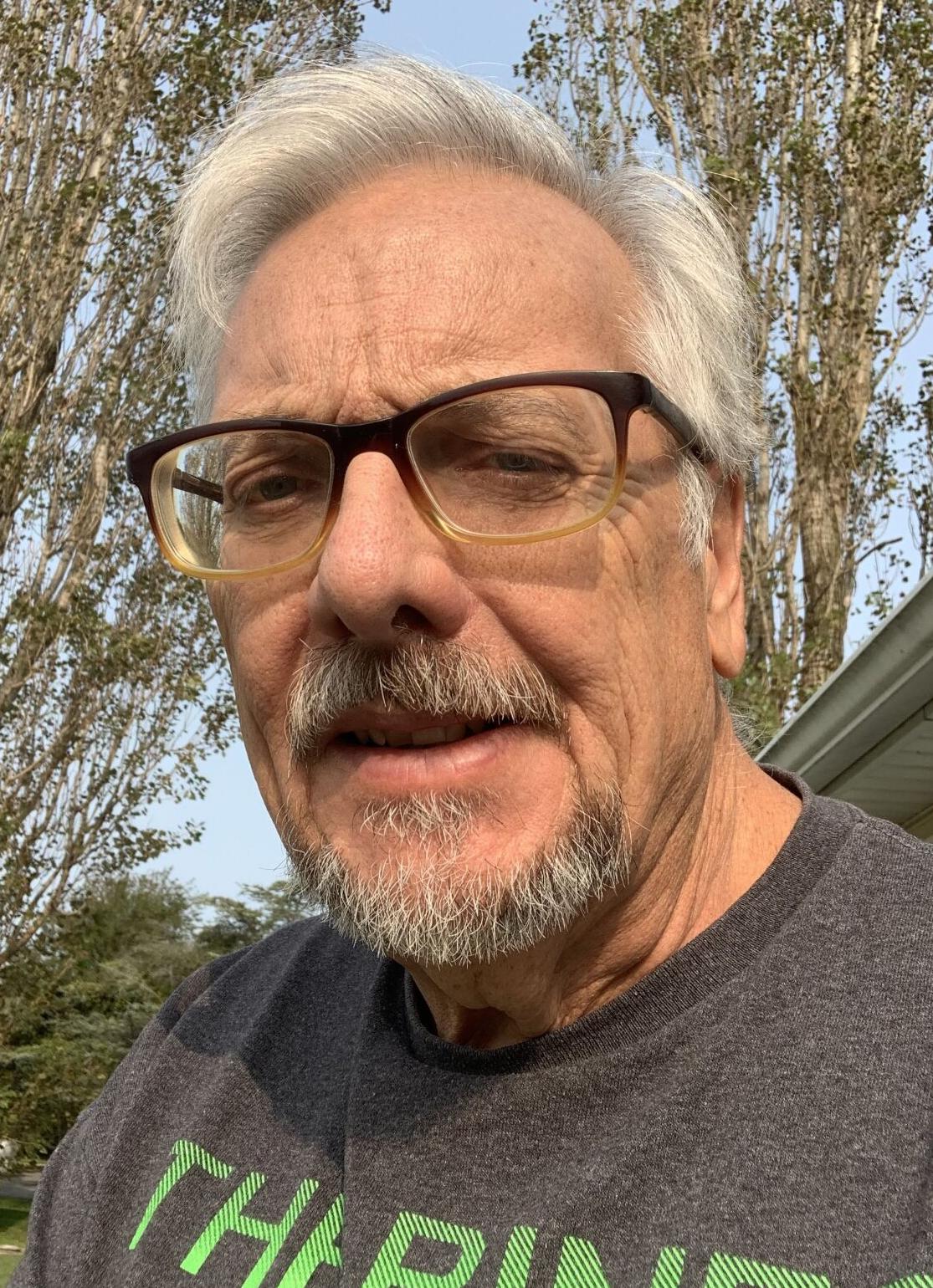 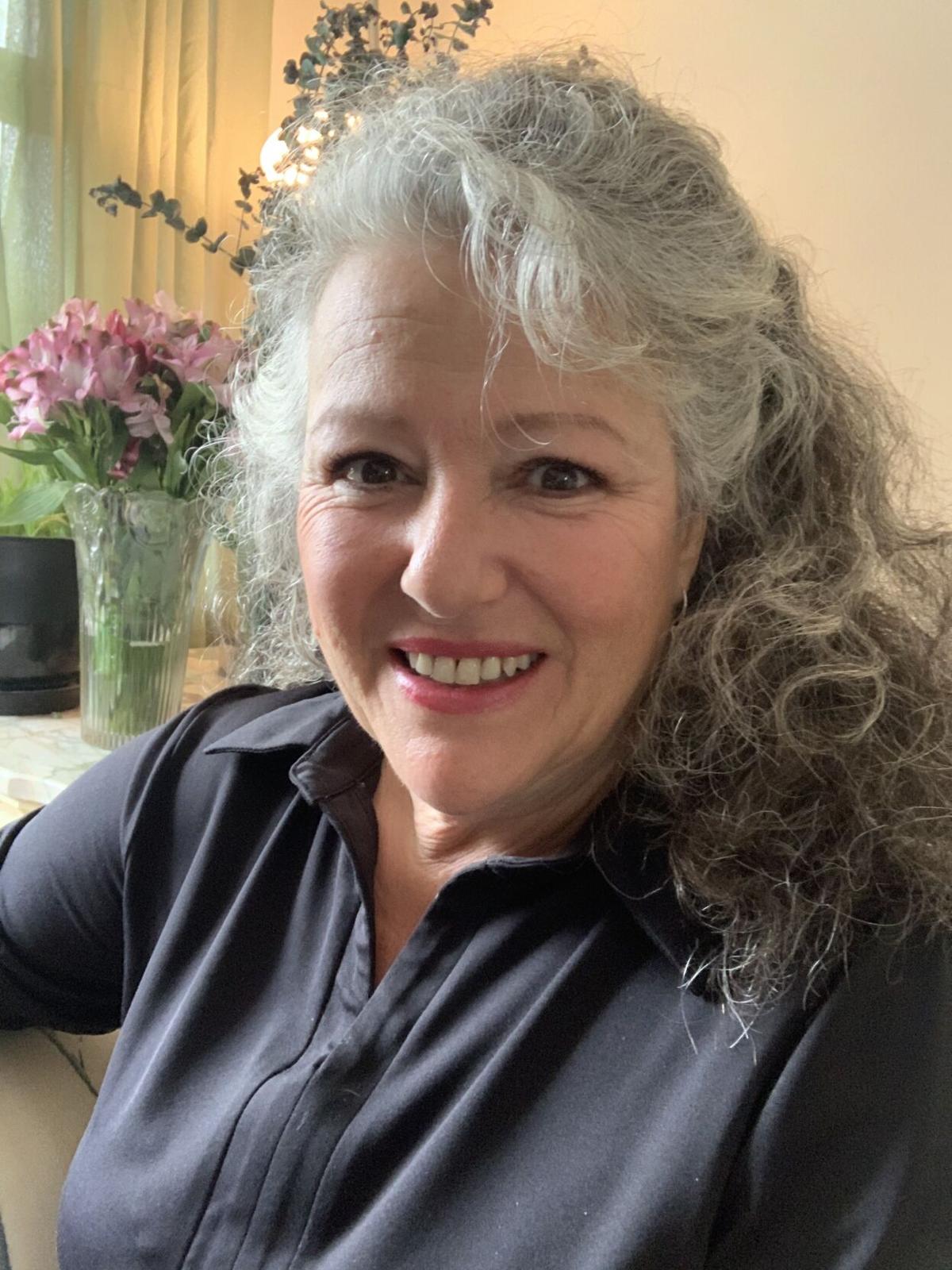 Denise South is passionate for bringing spiritual help for offenders both in and outside of prison.

CREST HAVEN – “We can’t fix it, but we can make it better,” said Denise South, director, Cape Hope, in a phone interview Nov. 19. South and her husband, Christopher South, provided a look into how faith crosses boundaries, including those made by security doors and barbed wire.

Faith Matters investigated how the Cape May County Correctional Center’s inmates receive spiritual instruction and help during the COVID-19 pandemic. The journey led to the Souths, who shared their experience in this endeavor, undertaken by Cape Hope, a non-profit organization, located in Rio Grande.

In 2019, the Souths embarked on a new adventure. Denise South, a chaplain who frequented the correctional center, wanted to see more for those rebuilding their lives after incarceration. Soon, the Set Free Program was born, comprised of an advisory board and volunteers.

Christopher South described the group as a “handful” and said the program is being developed. While operating a warming shelter, he discovered that several homeless individuals were ex-offenders.

South saw their specific needs of housing and employment were not being addressed by the system. For some, returning to a previous relationship was not possible, or safe, for various reasons.

“Things just were not the same,” South said, explaining the situations he encountered.

“I drove up to Trenton and had a sit-down meeting, and she (Cook) was quite willing to help,” South said.

According to statutes, the NJDOC can’t have contact with released inmates unless they are on parole. South said he understood Cook’s position, but saw the urgent need for mentorship.

Before release, an inmate needs to have three potential places to stay and a form of identification, i.e., birth certificate, driver’s license, or state identification. Some can't locate the documents and enter the outside world without them.

South was burdened for inmates, particularly in the area of spiritual counseling. Adjusting to life outside of prison is hard, according to South, if there is no support network.

South visited Seeds of Hope Ministries, in Camden. Struck by the “rough” neighborhood, South admired how Seeds of Hope offers temporary housing for a few ex-offenders. He heard their success stories and learned of their struggles.

How does Set Free work?

Denise South said an inmate can access the program through the NJDOC and Cape May County Social Services. If an inmate is interested, they can contact Cape Hope, at 609-997-1794, and enroll in the program.

Three inmates are waiting to enter the program, and one ex-offender graduated.

Although the numbers may sound small, South said, “We just take it as it comes. We pray and leave the results in God’s hands.”

The program’s hallmark rests in the requirement of every inductee attending Bible study and discipleship. According to South, two men serve as mentors. Eight people serve on the advisory board.

“The best mentor is another offender,” Christopher South said. He mentored a few men but admits he can’t always relate to their situation and mindset.

“Some already have a relationship with the Lord,” Denise South said.

Before the coronavirus shutdown, chaplains, such as South, met with inmates for Bible study in the correctional center. She said she petitioned the NJDOC to allow Zoom meetings for Bible study or one-on-one studies. No reply from officials was given, according to South.

Between a Rock and a Hard Place

Christopher South said he is impacted by ex-offenders' stories. One man was recently released at the age of 44. He was first imprisoned at 19 on a drug charge.

According to South, if an offender has a distribution charge, they can't receive any help from Social Services.

“This is why we get involved. They do not see the long-term consequences of their actions,” South explained.

South said it’s easy to say “they should have thought of it before,” but life-long consequences are not often seen by 19-year-old prisoners.

The Set Free Program assists with job hunting by helping ex-offenders deal with the necessary paperwork.

“Some change their minds,” South added.

The Souths are active attendees of Revolve Church,  Christians dedicated to giving and living  the Gospel. The church is in North Cape May.

Because they believe in God’s forgiveness, given through Jesus Christ, the Souths believe that people can live new lives.

Denise South grew up in New York before moving to Cape May 21 years ago. Christopher South came to the county in 1994. Together, they raised a family and organized Cape Hope, seeking to help the homeless population. South is also a freelance reporter.

“There are very few groups who help,” Denise South said. She desires Cape Hope to own  property to facilitate programs such as Set Free.

As inmates try to assimilate back into society, many find themselves homeless.

“Sometimes, it’s easier to rough it outside than to deal with bureaucracy,” Christopher South said.

For those who wish to encourage inmates, the Souths recommend writing a letter. Not everyone can visit someone in prison, but letters help to bring a world of color into a sterile environment.

Volunteers are welcomed, and information can be obtained at the phone number listed above, as well as via email, at capehopecares@gmail.com.

In a Nov. 12 email, Danielle Vivarelli, Inmate Services, Cape May County Sheriff’s Office Correctional Division, said that although chaplains can't visit the prison at this time, spiritual instruction is available and “self-initiated.” Spiritual materials are available for a variety of belief systems.