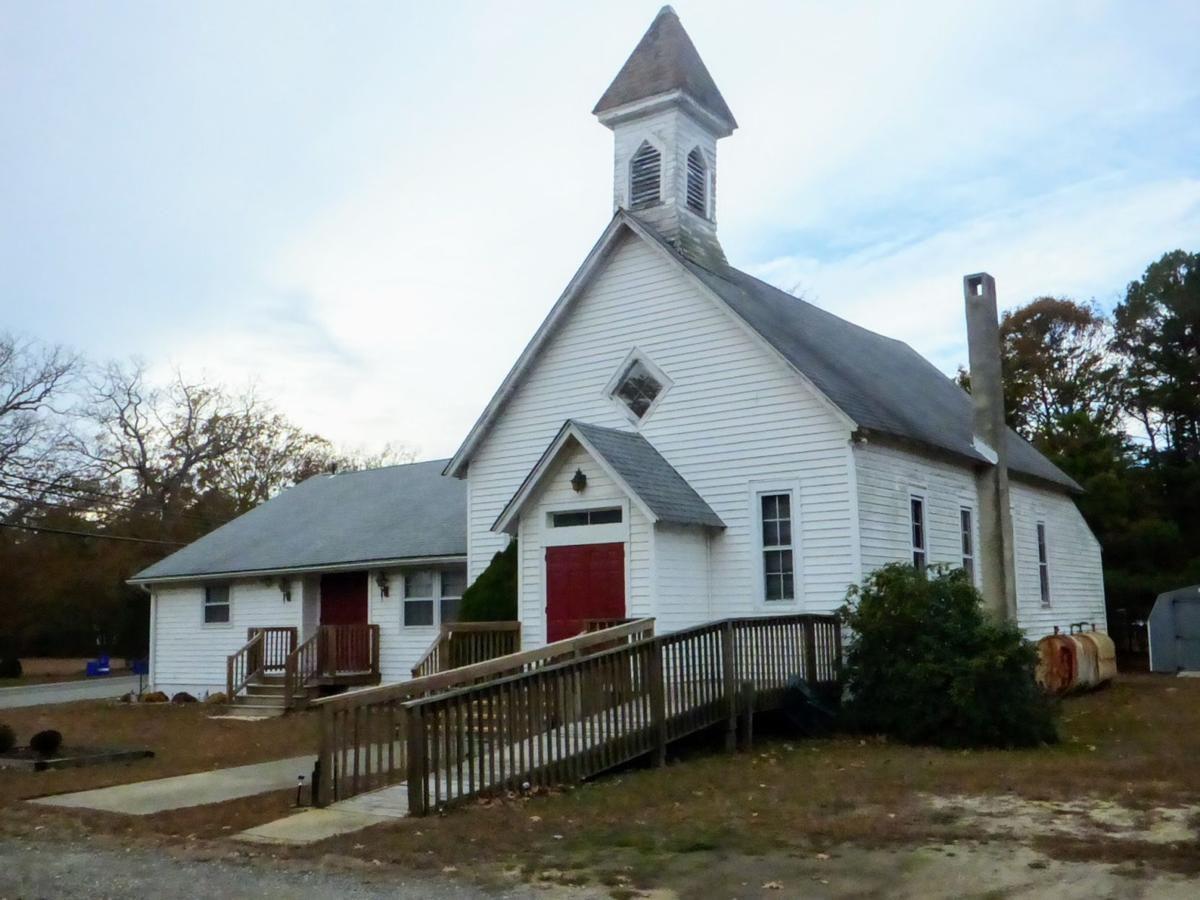 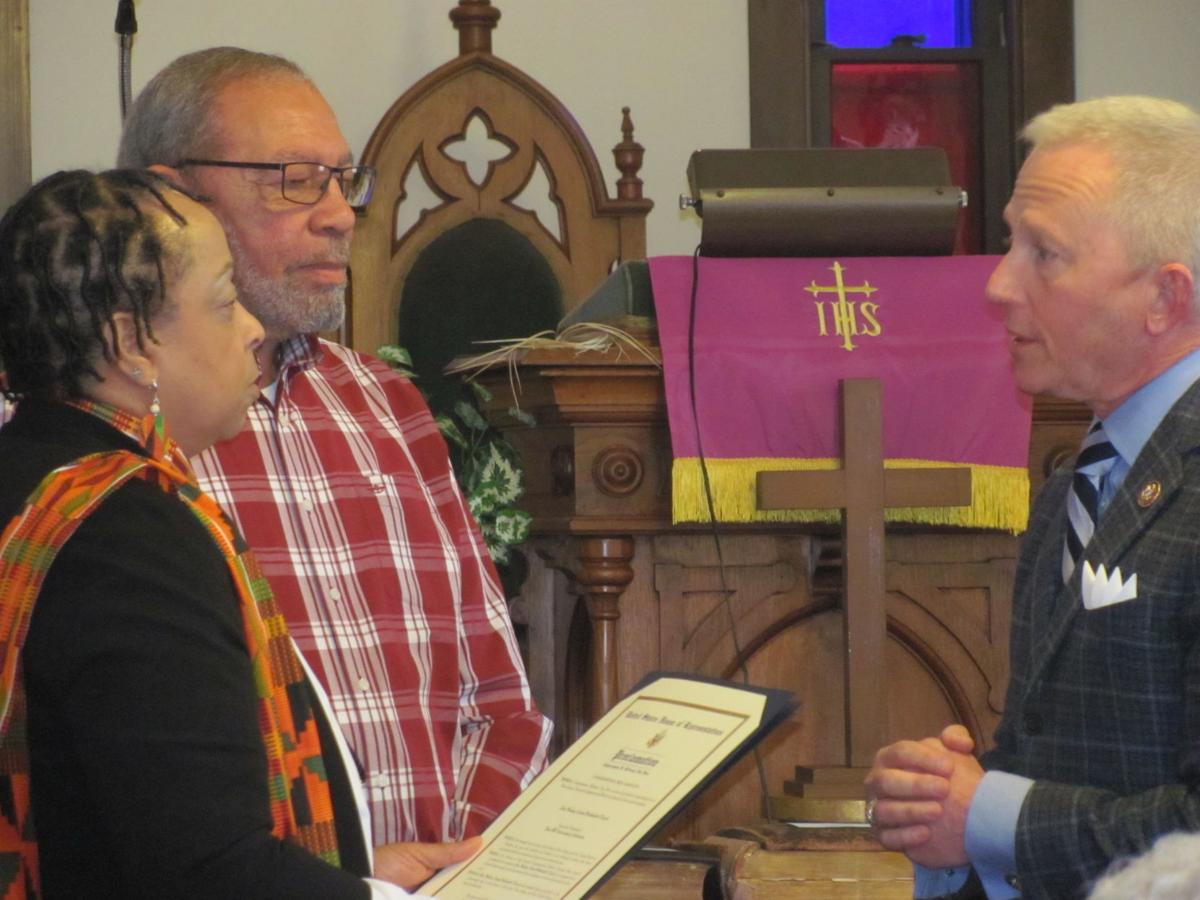 SWAINTON ─ "Come and rise from Your rest/And be blessed by our praise/As we glory in Your embraceAs Your presence/Now fills this place." -"Oh, the Glory of Your Presence" by Ron Kenoly.

Celebrating 180 years, the church’s family welcomed a full house for its anniversary event. Every pew was filled, as was the fellowship hall.

The church began under the leadership of a run-away slave, John West.

In 1823, young West passed through the plantation gates, telling his master that he was "going to church." West and a companion walked from North Carolina, crossed the Delaware Bay, and ended up in New Jersey.

Today, the church West founded goes on, helping others find purpose and healing.

LeCorte's roots are in the Catholic Church, yet she loves the people at John Wesley Church and their story.

In 1824, West purchased Alcy Smith's freedom and married her; together, the couple had six children.

According to church history, West was a spiritual man. He held services for freed African Americans in his home. Then, in 1840, West attended the Methodist Episcopal Quarterly Conference (held at Dennis Creek), as a representative for the African American community at Goshen.

West wanted the congregation to have its own quarterly conference under the same elder. The conference granted West's request.

West went on to purchase the Old Asbury Meeting House of Swainton, in 1852, after the congregation outgrew their meeting place. The new meeting house was moved down old Cape Road (now Route 9), along the Goshen Winding Road (now Goshen-Swainton Road) to the purchased site in East Goshen.

A cemetery was also established and is the resting place of two Civil War veterans.

The present building, crafted from white oak, was built by West's descendants in 1908, only 25 feet away from the railroad tracks of Swain Station.

Determined to have a house of worship, men and women persevered in the task, even selling swamp berries to raise funds.

Life in Swainton also had its joys as described by Greg Hudgins.

"The church is home," Hudgins said. His grandfather owned one of the gravel pits, and Hudgins recalls helping to grade the gravel poured for Scotch Bonnet Road.

Hudgins reminisced of scampering through the woods with his friends and their youthful antics.

"We (young people) came here because we had to," Hudgins explained. Now, his love for the church and cemetery burns bright.

"Swainton was special," Hudgins said. The "tight-knit" community cared for one another. Hudgins recalled nights listening to his parents and neighbors play musical instruments in impromptu "jam sessions."

Hudgins also recalled a humorous incident when he and his brother helped their father dig a grave in the church cemetery. Accidentally coming too close to another casket, Hudgins laughed while describing his shock as a lady "slid out" into the hole.

"You look back and realize that your life is blessed," Hudgins concluded.

Church youth participated in interpretive dance, reminding all that healing is possible and that light is always stronger than darkness.

The John Wesley United Methodist Church, on Goshen Swainton Road, will celebrate its 180th anniversary in February 2020, dating its inception to 1840. Church members said this makes their church the oldest.