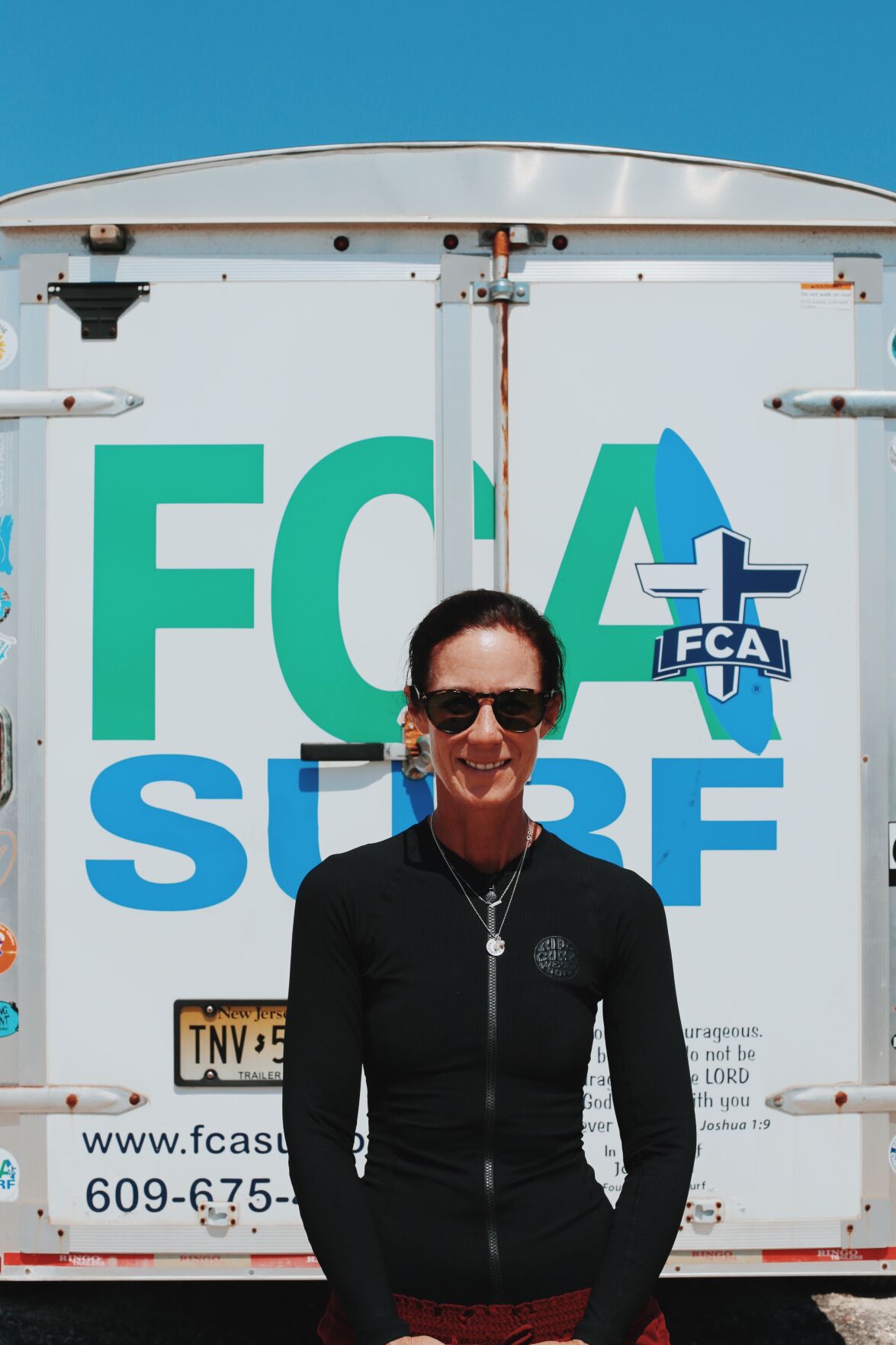 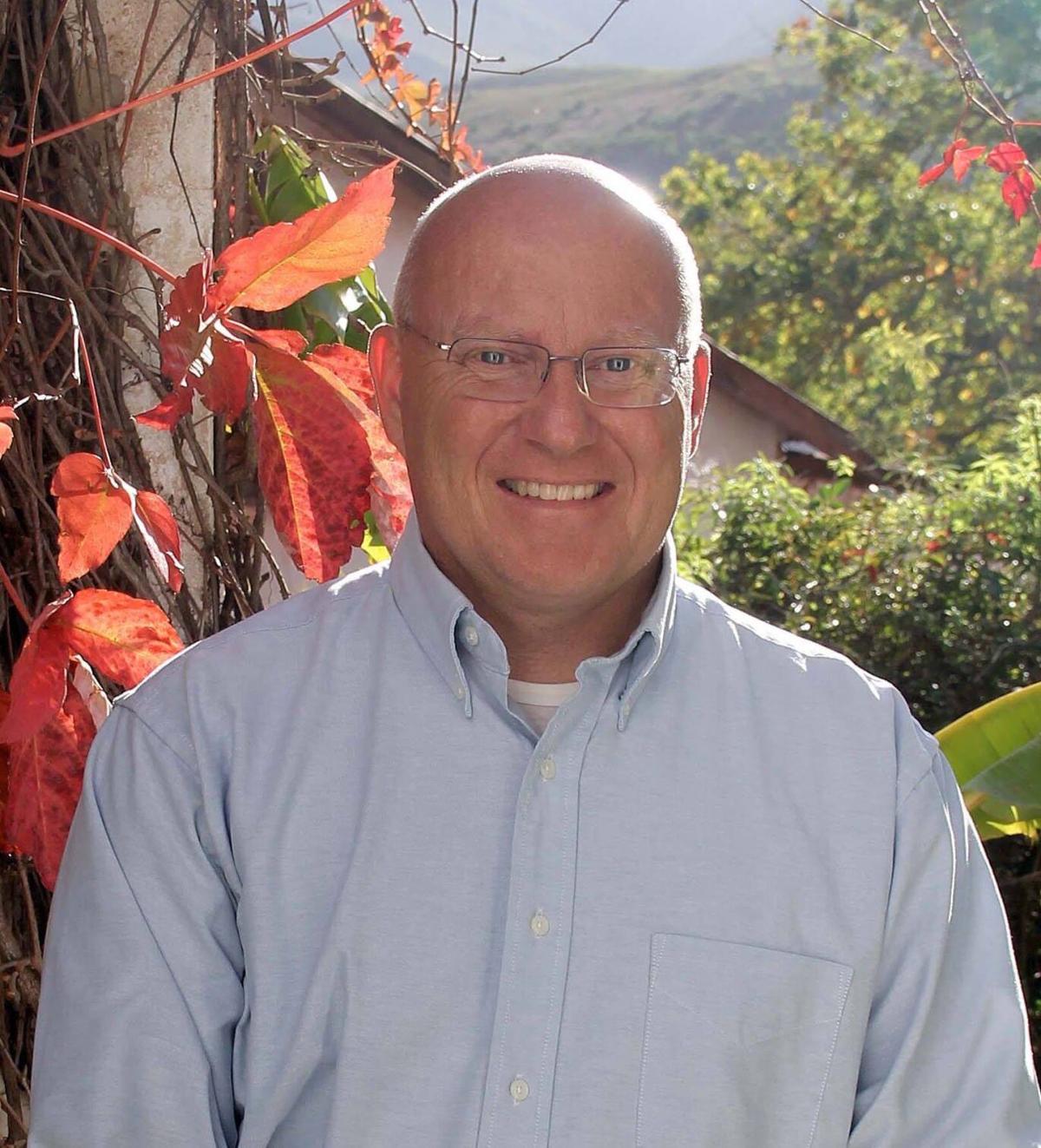 Bill Knipe and his family serve the community of Ravensmead, South Africa.

OCEAN CITY – Faith Matters recently spoke with various churches regarding finances in the wake of Covid. Despite lockdown and an uncertain economy, many churches experienced an increase in giving and the ability to “keep the lights on (http://bit.ly/3eQCXWu).”

The message of Christianity continues to spread at home and across the world through outreach and mission programs, but how are local and foreign missionaries able to show God’s love in the wake of the pandemic, and what is the future of missions and outreach in a post-pandemic society?

Two missionaries, Bill Knipe and Laura Matera, shared their experiences. Both have roots in Cape May County and represent twin aspects of missions and outreach, foreign and local.

Knipe and Matera love people and remain dedicated to their work, despite restrictions and new challenges. Matera ministers in Ocean City, while Knipe and his family serve in Ravensmead, South Africa.

Since 1954, the FCA has used sports as a method to reach young people with Jesus Christ’s love.

“FCA is the largest interdenominational, school-based, Christian sports organization in America,” according to the organization's website.

“I am referred to as a missionary,” Matera said March 3, in a Zoom interview.

She “came on board” in 2002, when her husband, Joe, served as a local representative. Matera became involved in the surf camp ministry as it became the “rage,” in 2013.

According to Matera, FCA focuses on ministering to body, soul and spirit. As young people enroll in the program, character coaches care for the student’s emotional needs.

“We create an atmosphere of care,” Matera explained.

The organization is “school-based,” centered on students meeting together for prayer and organized sports.

“God is in school,” Matera said.

Students are trained to lead their group, while not on the field.

When Covid struck, Matera’s ministry faced new obstacles. Yet, because the surf camp operates outdoors, the program continued, in 2020.

“We were packed,” Matera said.

In upholding Gov. Phil Murphy’s mandates, the program flourished, as young people gathered on the beach, in Ocean City.

Staff members are trained to deal with emotional and anxiety disorders, but the amount of anxiety was staggering, according to Matera.

She labored to create “a culture of safety and joy,” while dealing with the reality of Covid. Speaking positive words of “affirmation” helped to calm  students and staff. College and high school staff members found a job reaching out to others.

“People did see us as villains,” Matera said.

Although every precaution was taken, the program endured “pushback” from those against the camps.

“Families are fearful,” Matera said, adding she sympathizes with them.

Yet, Matera carried on, as families attended with their children in the fresh air and open sand. Bible study is part of the curriculum, in addition to surfing. Students’ ages range from 8 to 16.

Skateboard camps are held in Atlantic City, and Matera coaches there, as well.

“Covid has made us more organized,” she said.

Every camp and activity are bathed in prayer and intention.

Matera is supported financially by Coastal Christian and has been sharing her ministry there for over 10 years.

FCA also aids families to find a church after camp is over.

“People do discover Christ on vacation, and we help them find a local faith community,” Matera explained.

Have Matera and FCA felt the financial blow of the pandemic?

“We have maintained support,” she answered.

As travel and other spending are cut down due to the virus, people are finding different uses for their money.

“People want to make a difference with their money,” Matera added.

She continues learning to trust God through difficult times, both personally and in ministry. Her husband passed away from melanoma eight years ago.

With her three adult children, Matera said they are “super grateful” for the time they had. She anticipates a good summer, as restrictions seem to be loosening.

Pastor Matt Stokes, of Coastal Christian, said they support every missionary “not required to go home.” Not every church can follow Coastal Christian’s example, but Stoke’s philosophy shows increased giving allows ministries to give in return.

1 Family Half a World Away

“I’m not just supposed to make money,” Bill Knipe said March 2, in a Zoom interview, from his home in Ravensmead, South Africa.

He left his job at CVS and enrolled at the university, where he met his wife, Susan. She grew up in Erma, where her family runs Church’s Garden Center.

In 2006, Knipe and his family began church planting, in Zambia, South Africa, until relocating to Ravensmead, in 2012.

For him, Africa is a calling from God. He and Susan have four children and are raising them in a cross-cultural ministry.

Despite South Africa’s “strict” lockdown, Knipe found new ways to reach out. He applied for a certificate that classifies him as a “community worker,” enabling him to visit people.

“We uphold the law,” Knipe said.

The Ravensmead church can meet in person again. Masks and social distancing guidelines are observed. Knipe also records his sermons for members to watch.

He said the government has not “pushed them out” and allows them to meet in small gatherings for one-on-one counseling. Crime levels have dropped, according to Knipe, due to the lack of alcohol sales. The sale was prohibited to make more room for Covid patients in local hospitals.

International flights resumed, allowing the Knipes to visit family. Being separated from loved ones, in Cape May County, has been difficult.

According to Knipe, his family remains at 96% of their support level.

“We lost some individual supporters,” he said. Yet, other churches have maintained their support. Knipe and his family are financially supported by the First Baptist Church of Anglesea, in North Wildwood.

For local and foreign outreaches and missions, the future remains uncertain. Money is necessary, but the heartbeat of missions remains the same: Loving people as Jesus Christ loves them.