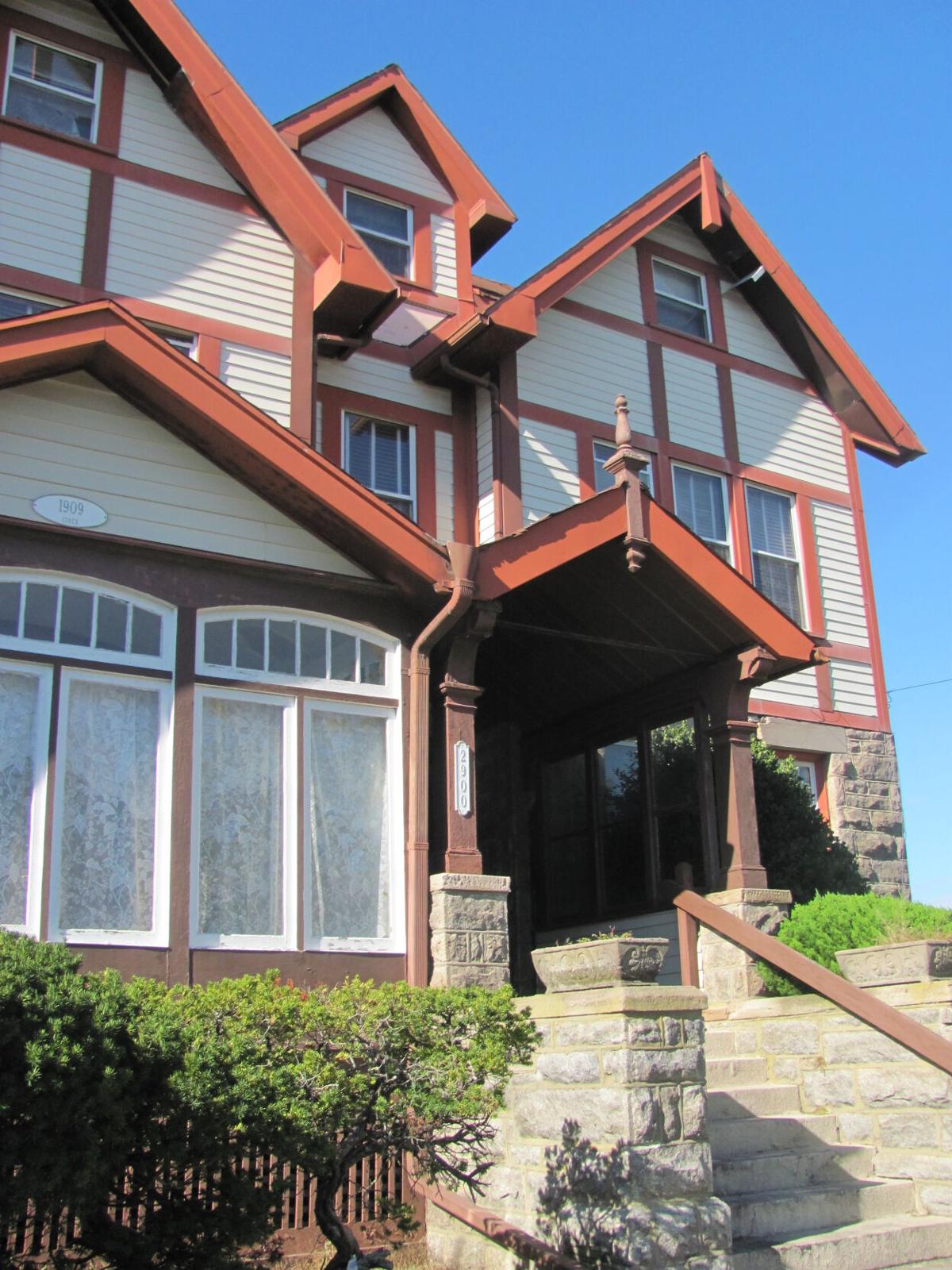 St. Ann Rectory has stood on the corner of Magnolia Avenue for over 100 years. 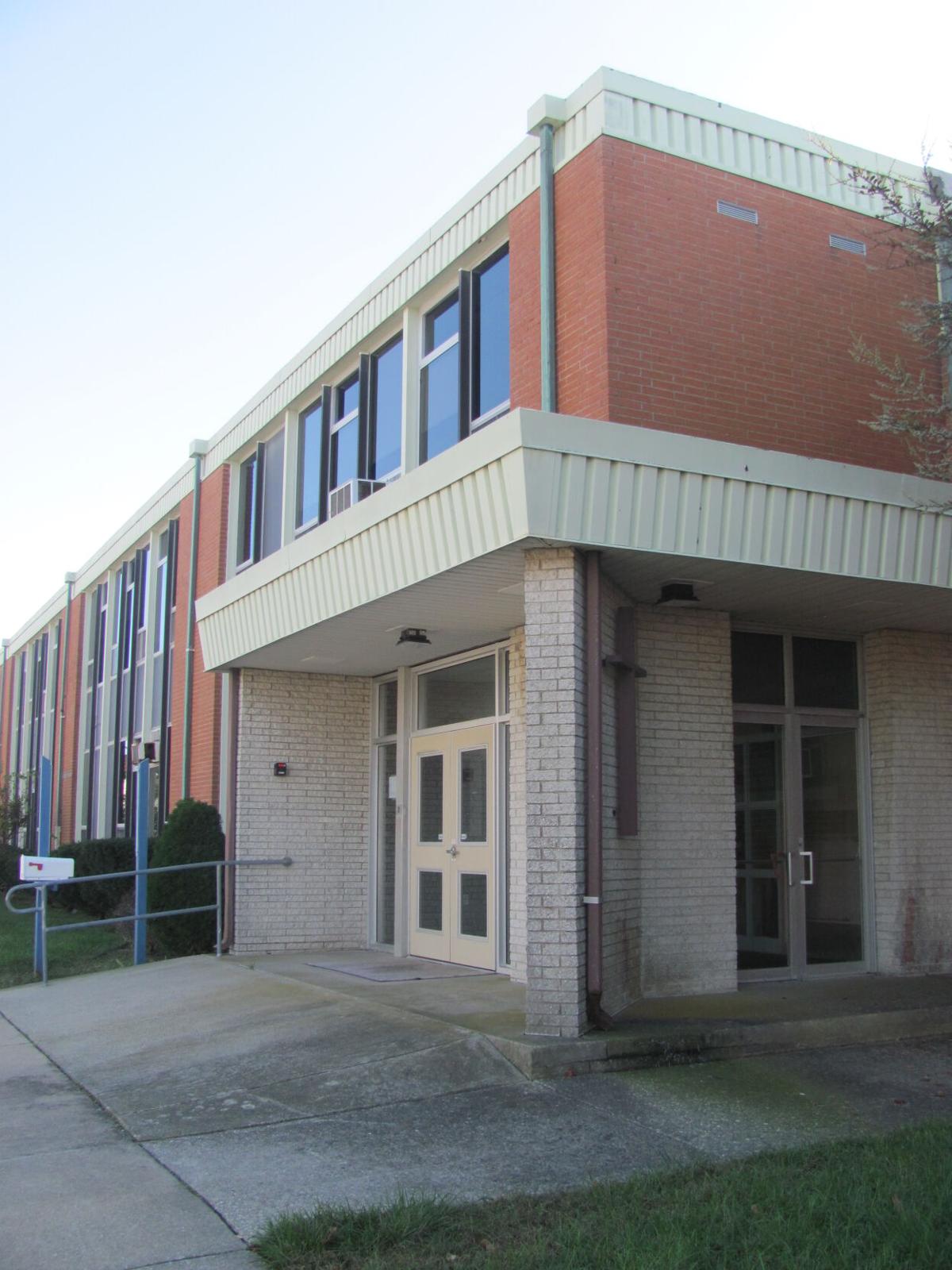 Faith Matters is investigating the reason behind the upcoming sale and liquidation of the former St. Ann Rectory and St. Ann’s school, located on Magnolia Avenue.

Rev. Joseph Wallace and Parish Administrator Kevin Quinn Oct. 29 wished the truth to be made known. Further specifics regarding the property’s fate are unknown.

“It will be made public,” Wallace said, assuring parishioners of full disclosure and transparency when the time is right.

A Tale of Two Schools

On social media, anonymous residents expressed concern and anger at the liquidation of the school and rectory. A liquidation sale is planned Nov. 6-8 at the school.

Wallace emphasized that the sale has nothing to do with the Diocese of Camden and its financial struggles.

According to Wallace, St. Ann’s school was a culmination of three Catholic schools in the county, including St. Raymond’s, in Villas. In 2010, Cape Trinity Elementary School offered a preschool program until they relocated to Wildwood Catholic Academy.

Wallace praised Carole Pantalone and Joe Bogle for organizing “their army of volunteers” in raising funds to save Wildwood Catholic.

“We would have to undergo all kinds of renovations,” Quinn explained. Fifty preschool students were once enrolled at the St. Ann’s location. He explained how the parish “simply could not compete” with public schools, as they offered preschool programs for free.

According to Quinn, the parish engaged in an “on and off again” negotiation with Wildwood public schools to purchase the building over the past 10 years, yet the plan never finalized, never “gaining traction.”

In short, parish officials sought to sell the buildings and land for some time. Keeping the lights on costs the parish approximately $100,000 per year, according to Quinn. A new roof and renovations are cost prohibitive due to insurance and maintenance bills.

Is the sale part of a “cover-up” forced by a lack of funds to pay clergy abuse victims? Wallace and Quinn answered “no” to the allegations.

The sale is parish business; however, the endeavor is approved by the Diocese of Camden. The Herald contacted Michael Walsh, director of communications, Diocese of Camden, for further insight into the sale.

“That property is owned by Notre Dame de la Mer Parish, not the diocese,” Walsh said, in an Oct. 29 email.

The diocese filed for Chapter 11 Oct. 1, disclosing financial constraints due to the pandemic and over $8 million in payments to sex abuse victims.

According to a recent press release, “The Diocese is now facing over 50 lawsuits involving long-ago claims of abuse, as well as unresolved IVCP (Independent Victims Compensation Program) claims (https://bit.ly/2HWCOT6).”

Walsh said the diocese has no say in the property’s future.

“The use of the churches and related properties of these merged parishes, like Notre Dame de la Mer, belong to each parish, and its use is determined by the pastor/parish staff. There are no planned church or school closings in the foreseeable future,” Walsh concluded.

“Our group wants to thank you for your investment in our hometown, the City of Wildwood, and everything you’re doing to make Wildwood a better place,” Henry wrote. “We are especially excited for the redevelopment of the former St. Ann’s school, an excellent location for a new residential community. I am writing because we heard that the project could call for the demolition of the historic St. Ann Rectory, and we’d like to work with you to ensure this extremely important piece of architectural history is not only preserved, but also profitable.”

According to historical records, St. Ann Rectory is built in the “stick style,” a rare architectural style from the turn of the 20th century. St. Ann Rectory and Convent were built around 1909. The convent was demolished in 2016.

“The closest other examples of stick style are the Hereford Inlet Lighthouse, in North Wildwood, and the Emlen Physick Estate, in Cape May,” said Henry.

Ideally, Henry desires to see the rectory designated as a landmark under the New Jersey and National Registers of Historic Places. By doing so, Henry said, thousands of dollars in grant funding could be “unlocked.” These potential funds would allow for the “safe removal” of lead paint and asbestos.

Henry created a petition, which can be signed online (https://bit.ly/3kUknwP).

Quinn and Wallace said the rectory’s fate rests with the future buyer. Quinn said the parish would welcome the Wildwood Historical Society and Preserving the Wildwoods to tour the rectory and take photographs and video. An exact date and plan were not agreed upon.

Negotiations regarding the sale are underway, according to Wallace. Once the details and sale are complete, the public will be made aware.

St. Ann played a pivotal role on Five Mile Island, providing a place of worship and education for over 100 years. Wallace is hopeful for the future Wildwood Catholic Academy and Cape Trinity Elementary.