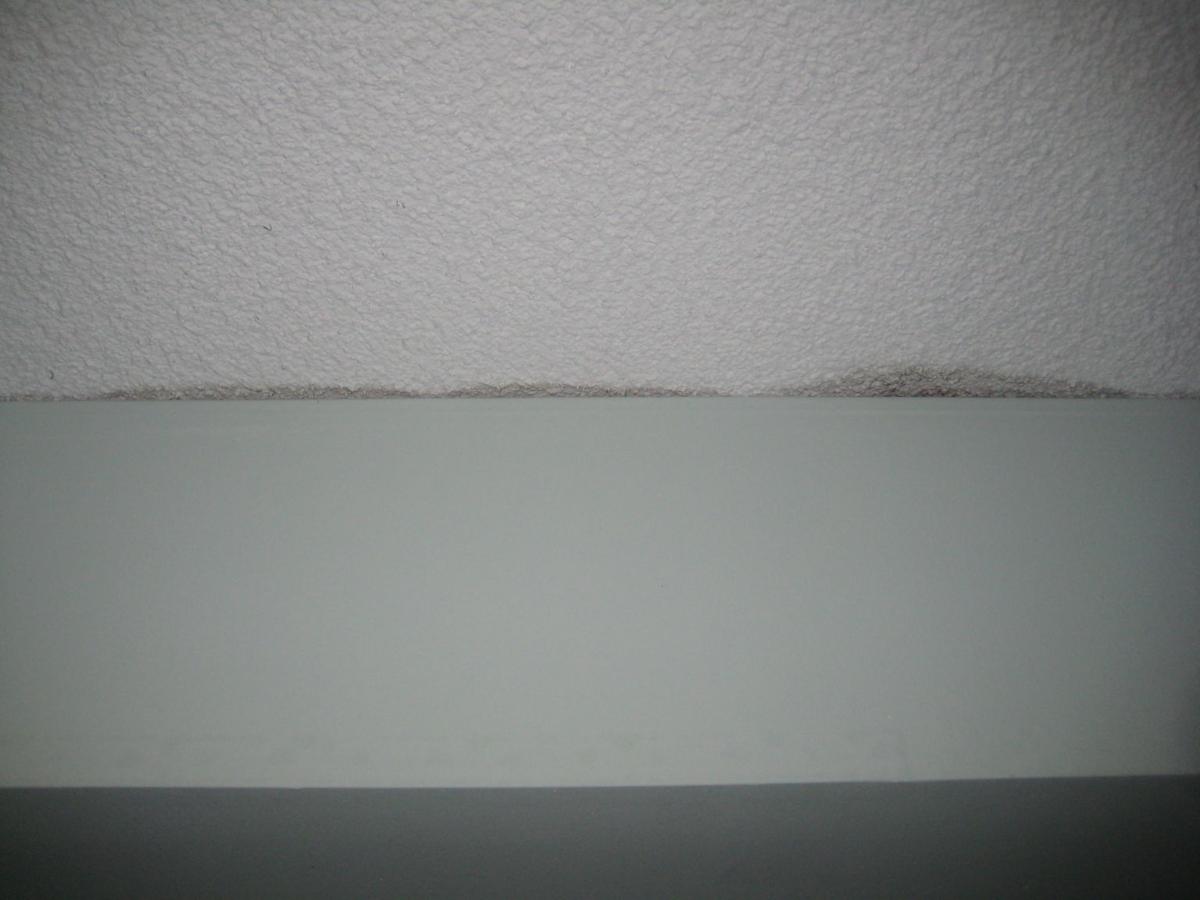 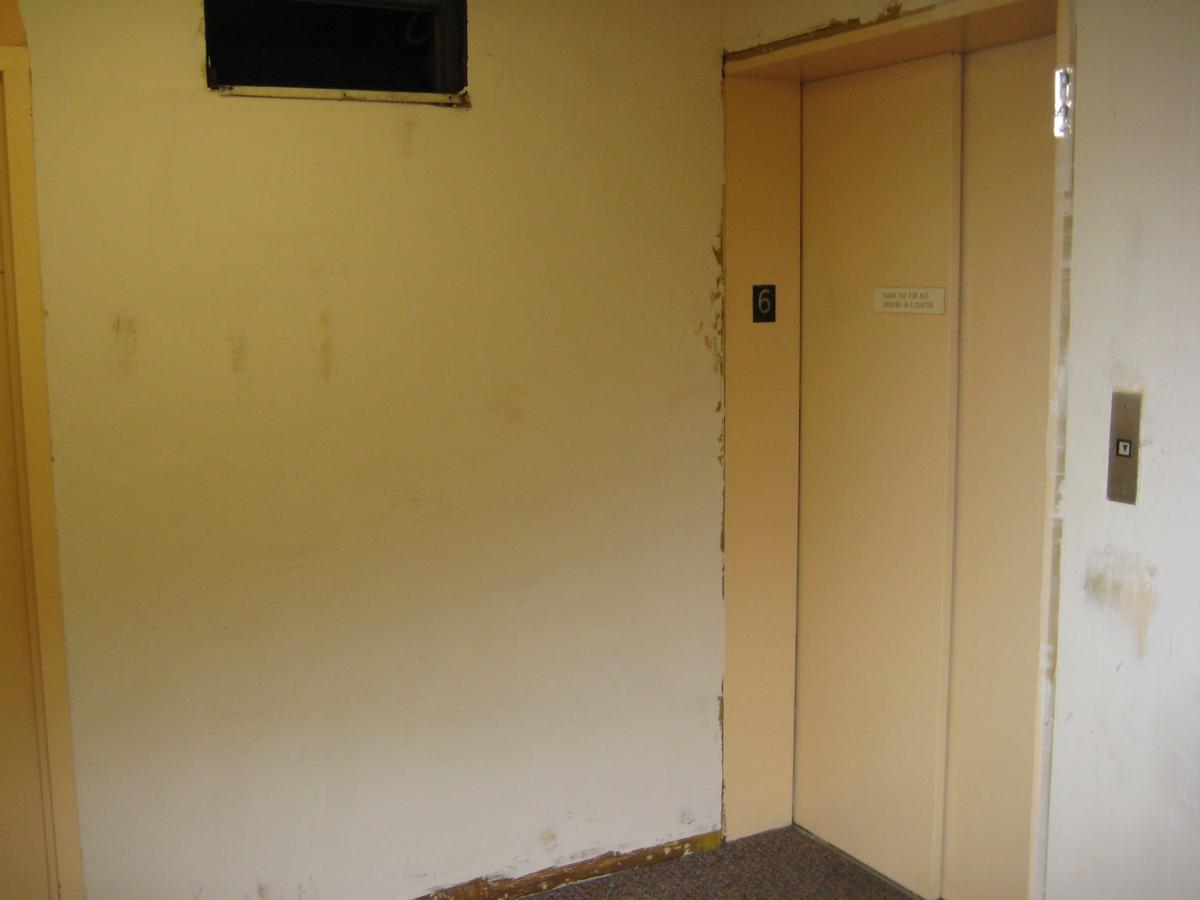 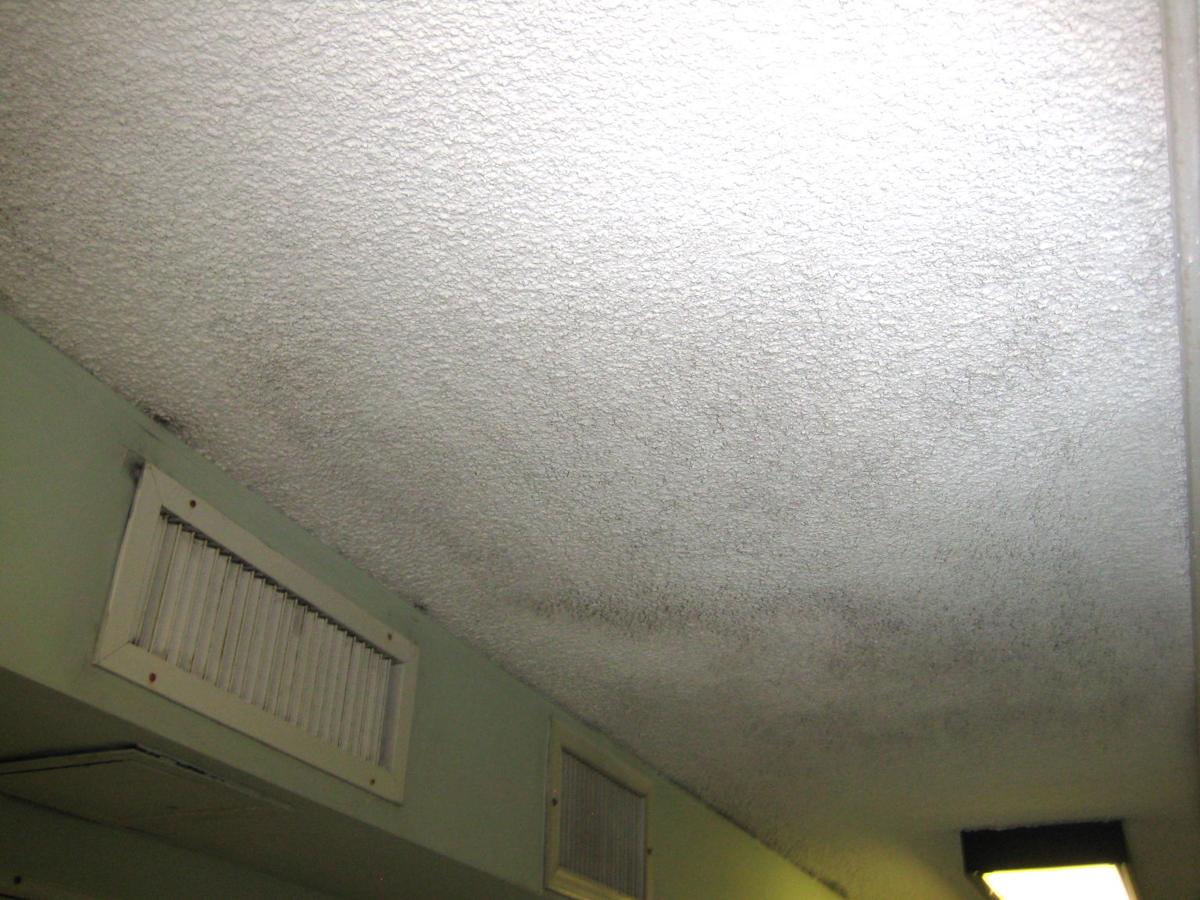 CAPE MAY — Following a story two weeks ago indicating Victorian Towers here had 55 empty studio apartments, 14 residents contacted the Herald charging the senior complex had numerous vacancies due to years of deferred maintenance and gross mismanagement.

The building is owned and operated by Diocesan Housing Services Corporation, a division of the Catholic Diocese of Camden.

In the Herald story, Curtis Johnson, executive director of Diocesan Housing Services, told the Herald, Victorian Towers had a “significant vacancy with our studio apartments.” He said most prospective tenants wanted an apartment with one bedroom rather than a studio.

Johnson also blamed the economy which he said delayed potential residents from selling their homes.

The residents who contacted the Herald asked to remain anonymous for fear of retribution. They disputed Johnson's claim that studio apartments were less desirable which accounted for most of the vacancies.

A resident said 19, one-bedroom apartments were also vacant with seven to 10 units renovated and “ready to move in.” Renovation of empty units is a “new phenomenon”, said a long time resident, something that has started in the last year and a half.

When most residents moved in, the only renovation was a “skim of white wash paint,” he said. If a resident wanted a faucet replaced, they were told to “do it themselves,” despite the fact they were renters.

Two residents said they spent more than $3,000 of their own funds to renovate their apartments after moving in their unit. Recently, empty apartments have received new countertops and kitchen cabinets.

Residents told the Herald they have been promised repairs but “they must wait for their turn” with the worst apartments getting upgrades first. Empty units have been receiving upgrades instead of tenants that have been neglected for years, said a resident.

One resident said it took 18 years for his apartment to be painted while the lease promised new paint every five years.

Mildew in hallways has been brought to the attention of the management on more than one occasion and “it was told to us it is not mildew, its wet dirt,” said a resident.

The tenant’s association received photos of a vacant apartment’s bathroom floor and bathtub covered in black mildew. The apartment was vacant for over a year with the photos taken three months ago.

A continuing problem has been condensation of air conditioning vents in hallways, said a resident, who provided photos of mildew or some dark substance near the vents. Moisture drips from some of the vents all summer, said several residents.

Some tenants that have a closet that shares an outside wall with hallway air conditioning vents, particularly apartments numbered 5 and 21 on several floors, cannot use the closet due to moisture, said a resident.

“We fight mold in there constantly,” said a resident. “I keep a fan blowing in that closet.”

Maintenance staff “who tried to do the right thing, were let go one, two, three,” said a resident.

Victorian Towers is rent-subsidized senior apartments not assisted living or a nursing home but a resident said some tenants have arrived at Victorian Towers on a “litter.”

Twenty years ago, a letter from a doctor was required indicating the prospective renter was capable of taking care of the apartment, said a resident.

One non-mobile resident was daily tucked into bed at 7 p.m. by an attendant and left alone until 6 a.m. when an attendant returned, according to two residents. They asked what would have happened if the building had to be evacuated during the night.

Residents said the maintenance staff was short staffed because they were being shared with other Diocesan Housing Services Corporation properties in other cities. They said they were pleased with a maintenance man who moved into Victorian Towers.

A long time resident said the total annual rental income for the 204 units should be $1.4 million. With 60 vacancies, a total of $432,000 or 29.7 percent of the buildings income is being lost, said a resident.

Seven one-bedroom units are ready for occupancy, said a resident. She said a “beautiful” refurbished apartment has been vacant for a year.

Residents said their biggest fear in the Diocesan Housing Corporation would close the building and sell it.

Some tenant association members met with the Archdiocese of Camden last month speaking with Chief Financial Officer William Murray and a representative of Bishop Joseph Galante. A flurry of cleaning began in the building following the meeting, said a resident.

A relative of a resident sent for a rental application but never received one.

It took one resident three and half months to move into the building due to no response from the management. They took their problem to Sen. Jeff Van Drew’s office and received a call back from Victorian Towers the following day.

A resident said an acquaintance from their church submitted a rental application on three occasions and was told twice her paperwork was lost.

Rents are based on a tenant’s income and can range from $730 to $900. Parking if available, is an additional $20 per month. Residents said Victorian Towers was the only Diocesan Housing Corporation building were tenants were charged a fee for parking.

Residents also questioned the legality of back dating yearly leases and ignoring a requirement to give a renter 90 days notice of their lease renewal.

A resident said she was shown an apartment in July but was not allowed to move into the following March the following year. She said the apartment was empty during that time.

The resident said the only reason she was finally able to move into the apartment was because she wrote to the diocese to complain.

A resident is calling for an independent financial audit of the operation of Victorian Tower. He charges the building has been “grossly mismanaged.”

Residents have contacted the U.S. Department of Housing and Urban Development (HUD) and the state attorney general’s office asking for an investigation and an audit of Diocesan Housing Corporation, a division of the Archdiocese of Camden.

Residents said two improvements have been made to the building in the past 18 years, a recent replacement of the boiler and new windows installed about nine years ago. When the new boiler was installed, one resident said she had no heat for two months.

It was determined sensors for part of the system on the sixth floor were wired backwards, said the resident.

“They have no regard for our safety, whatsoever,” said another resident.

The building has two elevators. According to a resident, the front elevator was out of service for three months.

Residents also question what would happen if an emergency occurred in the building since there is often no staff present.

Residents said their building is neglected while Diocesan Housing Service opened a new complex in Pleasantville and ground has been broken for another building in Cherry Hill.

The condition of the building is written off since it is an old building, said residents.

“Well, so was the Ritz Carlton in Philadelphia but it was maintained, that’s 100 years old,” said a resident.