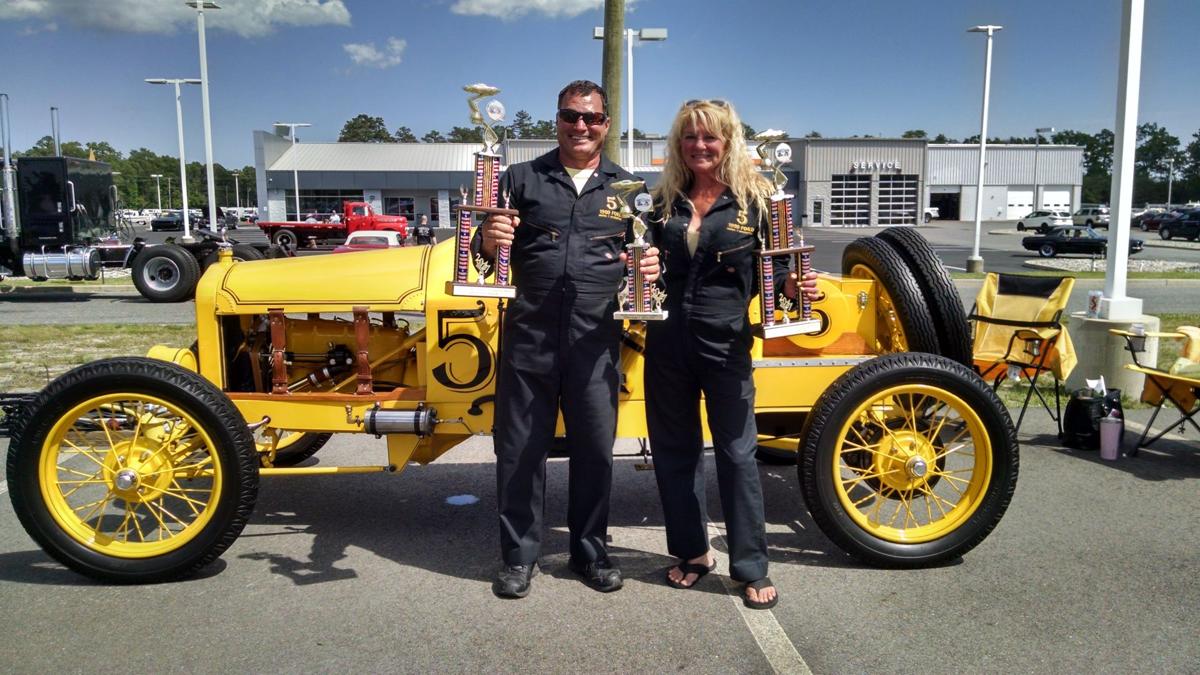 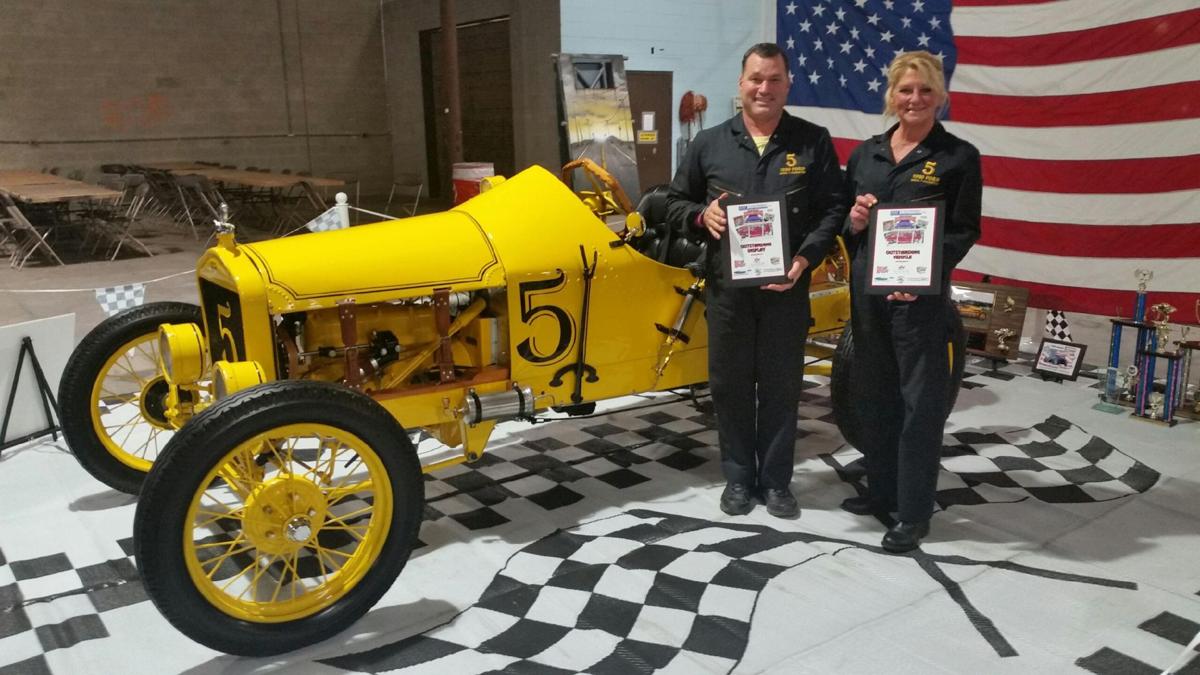 Joe and Karen Minchelli, of Court House, and their 1920 Ford Model T Speedster have won dozens of awards and been featured in nearly 50 shows and exhibits with their restored vehicle. 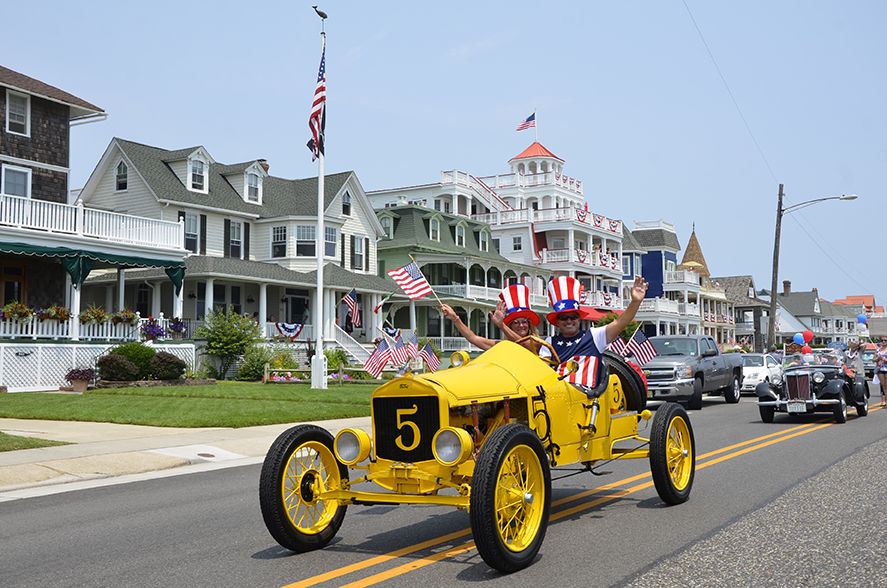 The Minchellis show off their 1920 Ford Model T in last year's Fourth of July Parade in Cape May.

Joe and Karen Minchelli, of Court House, and their 1920 Ford Model T Speedster have won dozens of awards and been featured in nearly 50 shows and exhibits with their restored vehicle.

The Minchellis show off their 1920 Ford Model T in last year's Fourth of July Parade in Cape May.

The couple purchased the car for a fun restoration project they could do together. Little did the Minchellis know their car would become a show stopper and change their lives.

The Model T was found on a Virginia chicken farm and purchased by the Minchellis through an auction. When the car made it to Cape May County, it was complete with chicken feathers from chickens nesting and laying eggs in the vehicle.

The Minchellis dedicated eight months restoring the car in their two-car garage, working on it daily.

Working together was nothing new for the couple who worked together in their business for the past 16 years. "Patience is a virtue, and we like a good challenge," said Joe Minchelli about the countless hours poured into restoring the old speedster.

Friends and family were the only people to see the car and it was only by chance the car entered its first local show in 2015.

A family friend mentioned they were entering a car show at a local car dealer and invited the Minchellis to bring their car.

At the show, the couple was shocked at the attention the car received, and to their disbelief, it won multiple trophies.

The rarity of the 1920 Model T began immediately getting attention, and the Minchellis' new journey began.

The hobby car the couple restored in their garage in Cape May County began getting national attention and invitations began arriving.

In the last two years "Sunshine" the couple's nickname for the car, due to the yellow paint job, has attended nearly 50 shows winning awards at nearly all.

The vehicle has been deemed a piece of American history and has received invitations to some of the most prestigious car shows in the world.

"Sunshine" was honored by being on display at the Ford Nationals, only 12 vehicles get that honor out of 5,400 applicants. The vehicle has been in some of the largest and well-known shows in the country.

The Minchellis' hobby restoration has turned into a life-altering event with the couple having the time of their lives. "Sunshine" has been featured in videos,  newspapers, magazine articles, received congratulatory letters from a state senator, and won dozens of trophies.

Joe Michelli explained, "We have an emotional connection to this car, we represent the car and are preserving it for the next generation."

The couple said it's all about attention to detail, they are ambassadors for the car and want to show it off proudly.

Detail of the vehicle but also the show display make a huge difference.

The couple has matching outfits for shows, and Karen matches even her fingernails to the bright yellow paint of "Sunshine."

The Minchellis' 1920 Ford Model T Speedster can be seen in local parades and events as well as car shows all over the country.