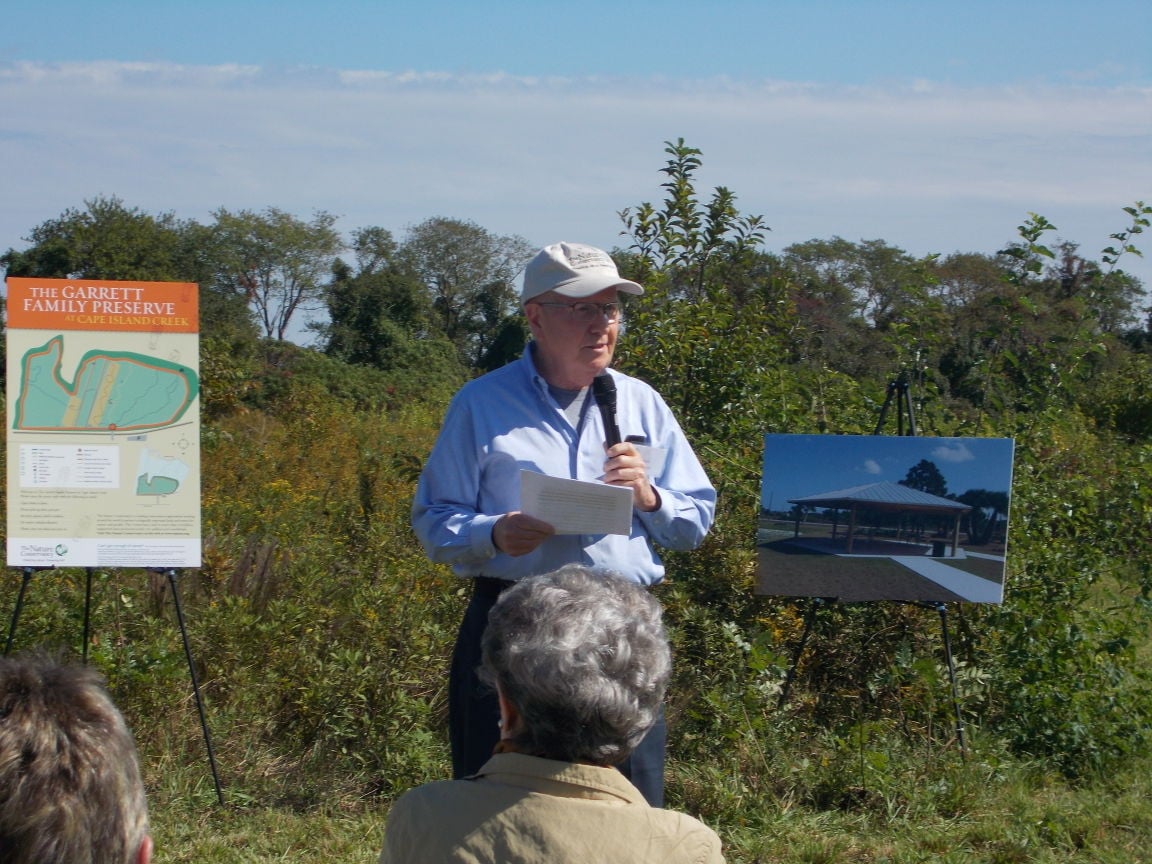 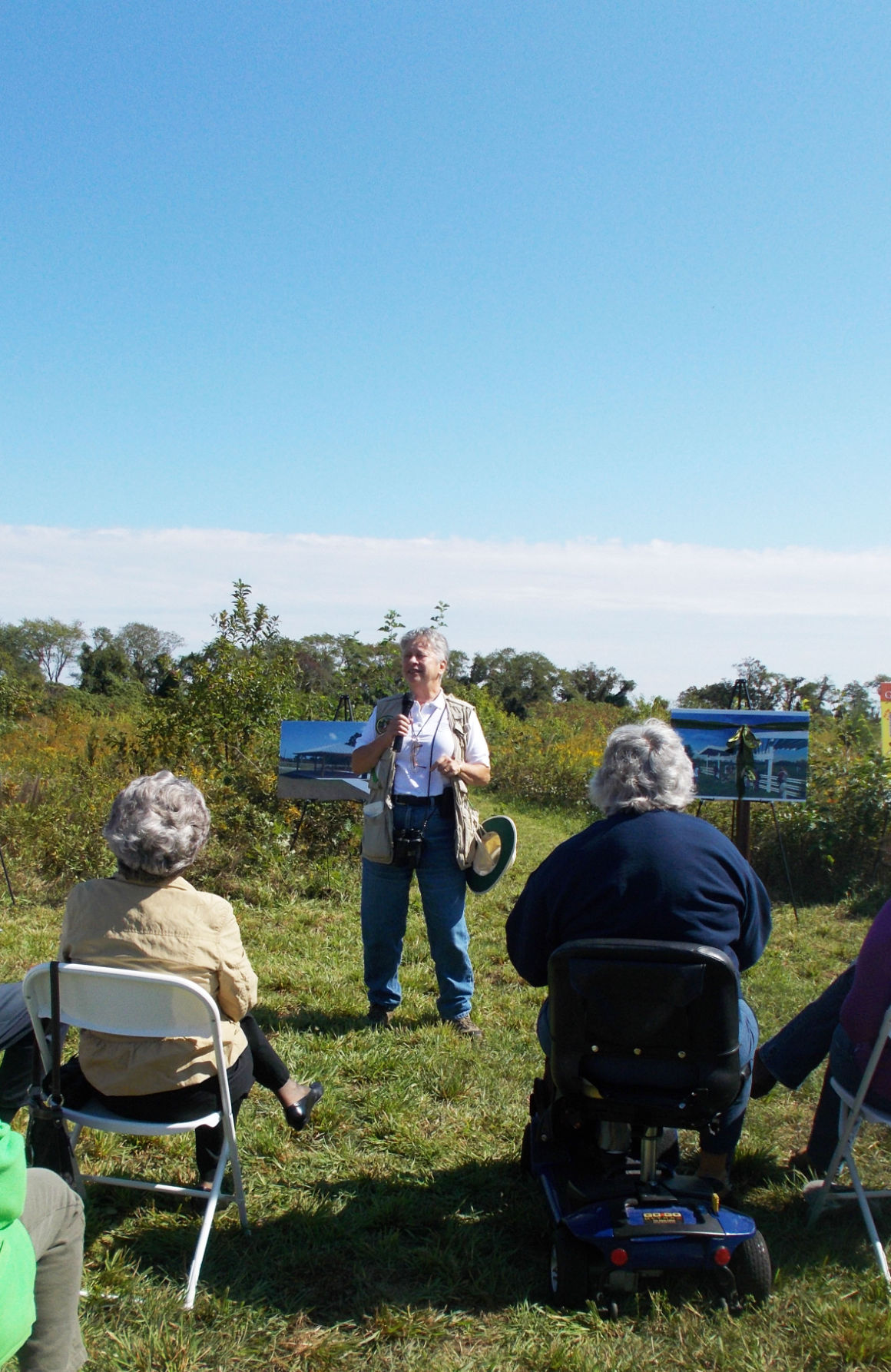 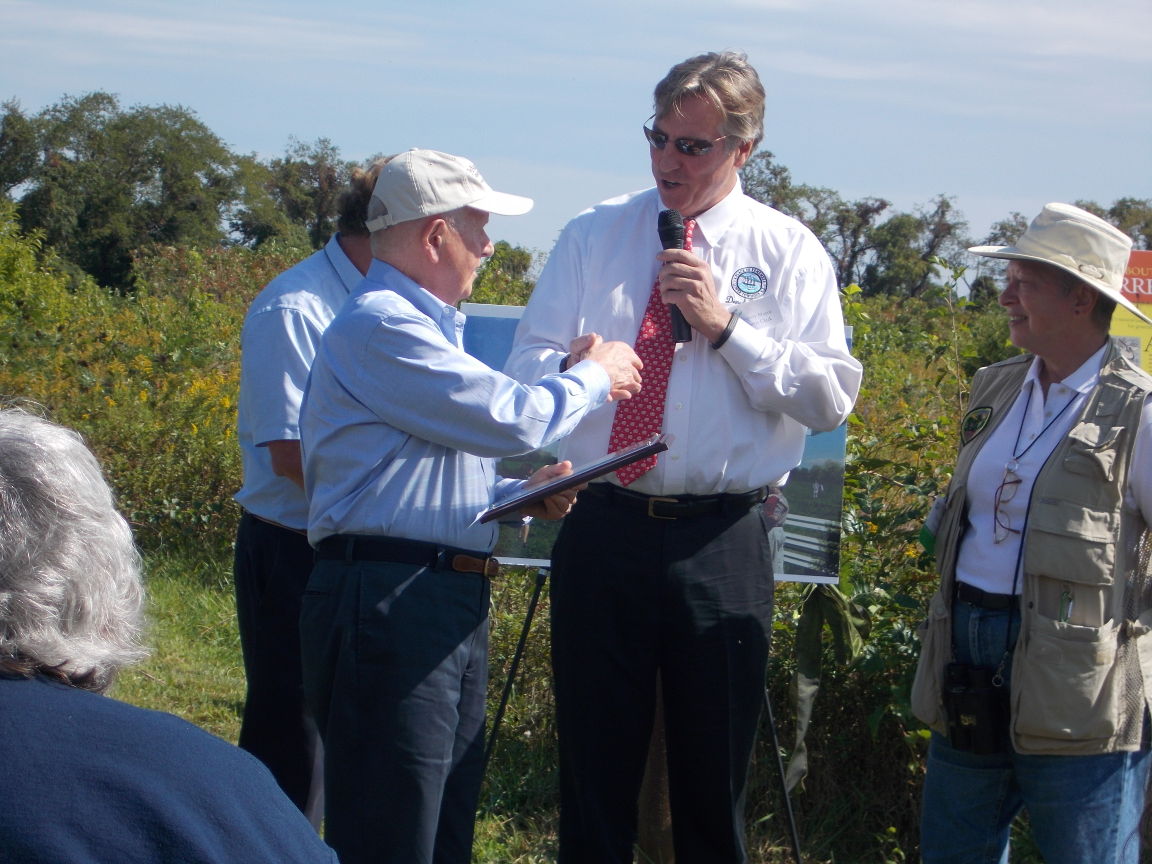 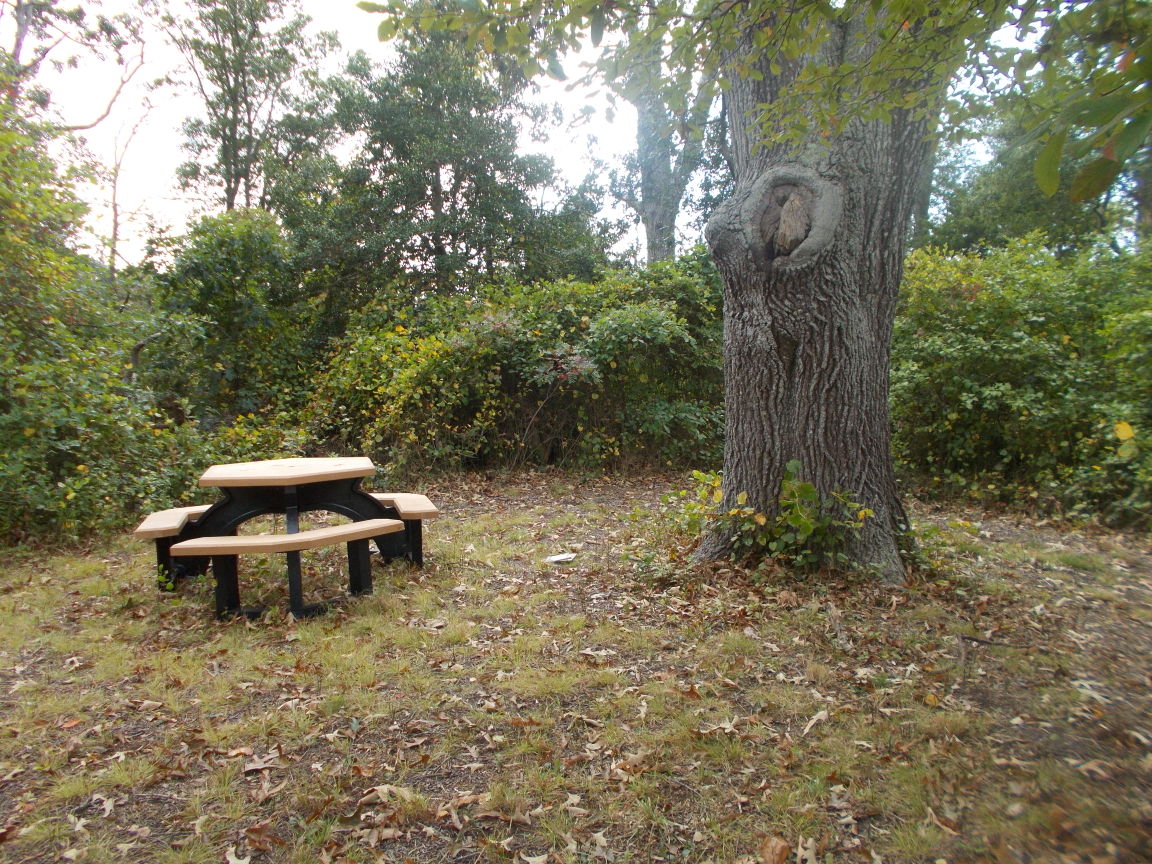 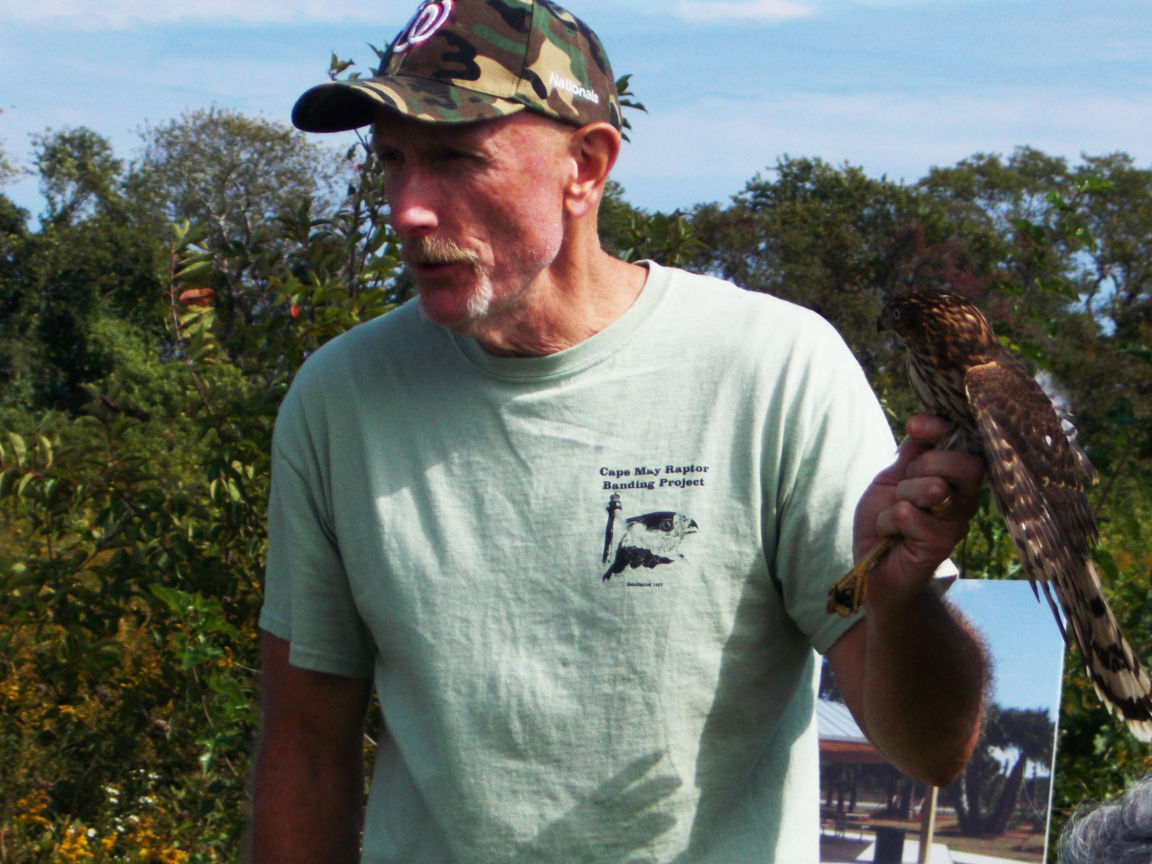 Jim Garrett, a Philadelphia schoolteacher and large supporter of The Nature Conservancy, found a love for Cape May from his father. After passing in 2010, he left a generous donation to The Nature Conservancy. His brother Jack, sister-in-law Betty Lou and niece, Pam Cannell decided that Cape May was the best place to honor his memory.

Jack Garrett stated that his family has spent many summers at a cottage across from the creek.

The Nature Conservancy is currently the largest conservation organization in the world. The donation from the Garrett family allowed it to acquire crucial parcels of land, perform coastal research, improve habitat, and install enhanced visitor amenities. There are plans set forth to add a pavilion so guests can enjoy lunch and read about the Garrett family.

Barbara Bummer, New Jersey state director for The Nature Conservancy, said that the contribution from the Garrett family has allowed the organization to do things that it never would have been able to do. The success of the organization comes from real time projects like Cape Island Creek, according to Brummer.

Jack Garrett said the preserve is “another jewel added to Cape May’s crown.” He has high hopes that this preserve will become a part of residents’ lives.

“There is no greater legacy a family can leave behind than a good earth,” said Lower Township Deputy Mayor Norris Clark. Clark presented the Garrett family with a plaque to express appreciation from the community.

Clark said the gift from the Garret family would help the next generation “learn that this is the greatest video game they are ever going to see.”

The preserve currently features many walking paths. Ashley Garrett said that art was incredibly important to her family so there will be an artist path featuring easels set up along the way. Plants that do not provide essential nutrients to birds and other animals will be removed and native plants that aid the wildlife will go in their place.