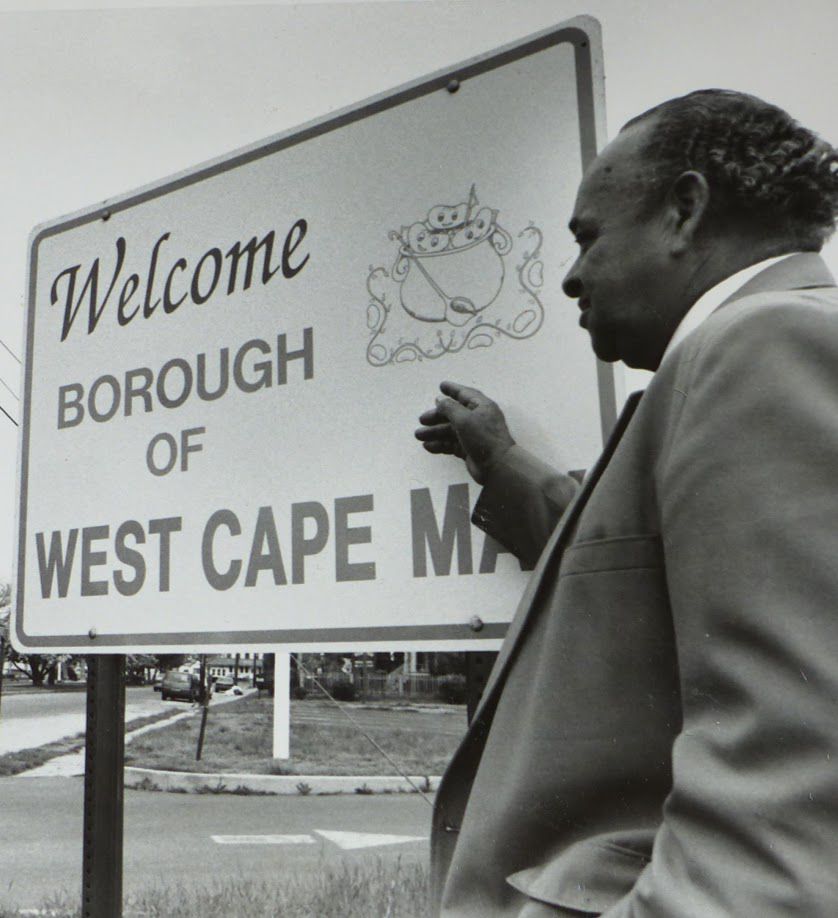 The late West Cape May Mayor John "Jack" Vasser in an undated photo. Green Street will be renamed in his memory June 17 at 6 p.m. In the event of rain, the ceremony will be in Borough Hall. 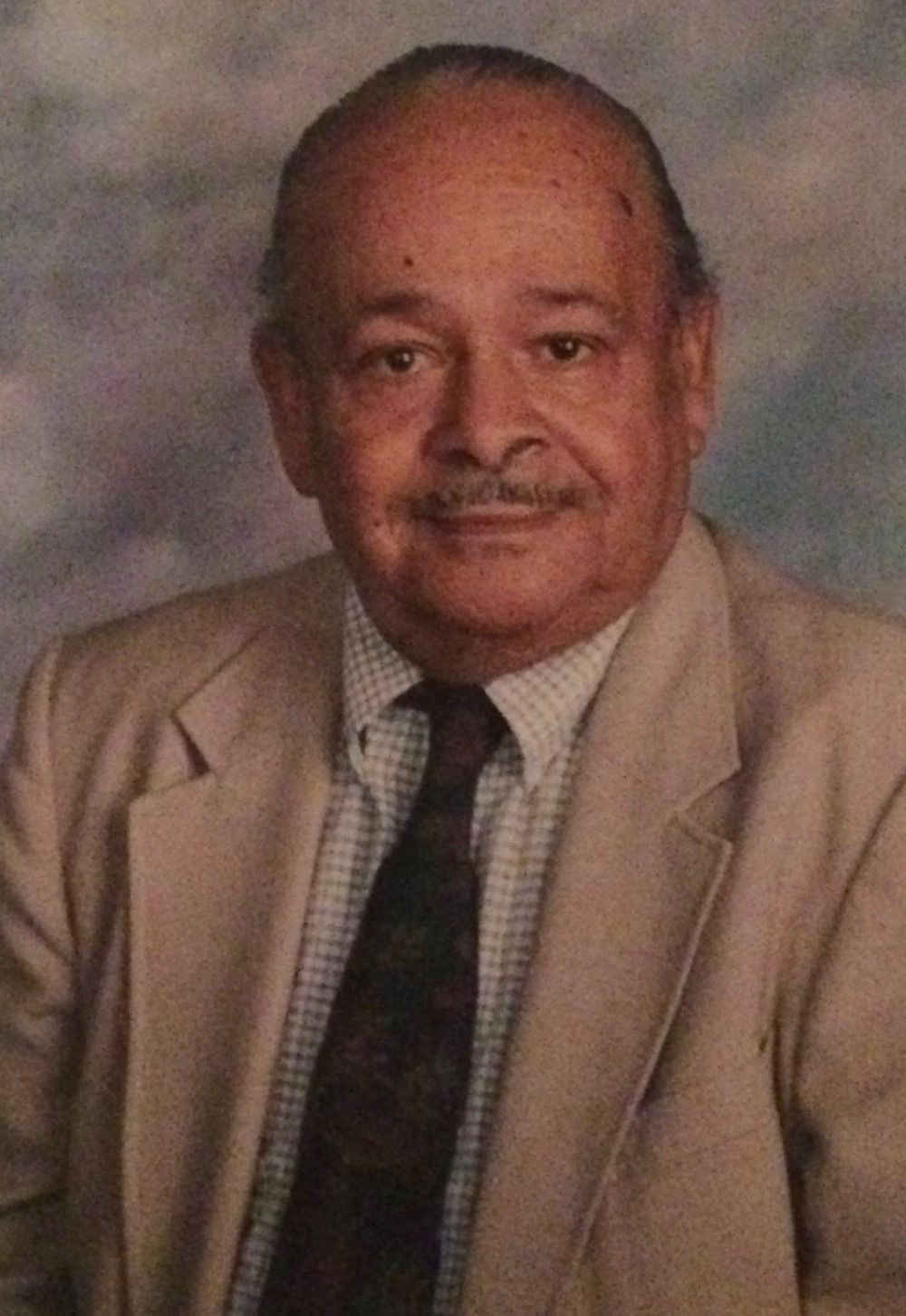 The late West Cape May Mayor John "Jack" Vasser in an undated photo. Green Street will be renamed in his memory June 17 at 6 p.m. In the event of rain, the ceremony will be in Borough Hall.

Green Street, on which he lived and where the ceremony is scheduled to occur, will be renamed in Vasser's memory, according to his granddaughter Quanette Vasser.

Vasser was borough mayor for 24 years. He was the first African-American mayor in Cape May County history, but that was not his sole achievement. He won seven local elections in the town where he was born and raised. From 1973 to 2001 he served as a commissioner and then as mayor from 1977.

A Republican, Vasser attained three five-year appointments to the Cape May County Municipal Utilities Authority where he served as treasurer.

He was a member of Allen AME Church where he was also a trustee.

In a story about Vasser in the March 24, 2004, Herald, late Editor Joe Zelnik wrote of his affiliation with the MUA.

Betts said he was a teenager when he met Vasser through the county Board of Agriculture. Being a farmer was another of Vasser's lifetime jobs.

"He was a man of integrity and character," stated Patricia Callinan.

In 2002, in a Nov. 13 news clip on the MUA and Vasser, he "Expressed concern at the agency's Nov. 6 meeting about a likely increase in debt service in 2017. Chairman George Betts reassured Vasser he need not worry because in 2017, "You'd be the oldest guy in the world." Vasser was 85 at the time.

Another of Vasser’s cherished documents was a Certificate of Merit from the Republican Presidential Task Force that recognized his “unselfish dedication and invaluable support in helping Ronald Reagan to preserve and strengthen our Republican Senate Majority.” It was signed by John Heinz, chairman.

The meeting room in Borough Hall was dedicated to Vasser in a 2002 ceremony.

Vasser was named Republican of the Year in 1999. An Atlantic City Press story noted that he was "Instrumental in protecting the borough from floods through a project at South Cape Meadows; has garnered grants for infrastructure improvements around town; spearheaded the construction of Borough Hall; and overseen many other projects."

In a May 13, 1998, Herald story by the late reporter Jack Smyth, Vasser’s 25th anniversary was highlighted. It noted "21 of them as mayor" and as a borough commissioner.

In addition to a plaque given by Cape May Mayor Robert W. Elwell Sr. and Council President William G. Gaffney..."Vasser was given another plaque from Gov. Christie Whitman and a wooden gavel from Jean Davis and Charlotte Daily, two municipal clerks who worked for him.

"Other plaques came from Freeholder Robert Matthews on behalf of the county Board of Freeholders.

The story ended, "He never wanted to run for office, but was talked into it by his father."

West Cape May Mayor Pamela Kaithern, third from right, joins family members of the late Mayor John A. "Jack" Vasser Jr. June 17 at the renaming and dedication of Green Street as John A. Vasser Jr. Way in his memory.