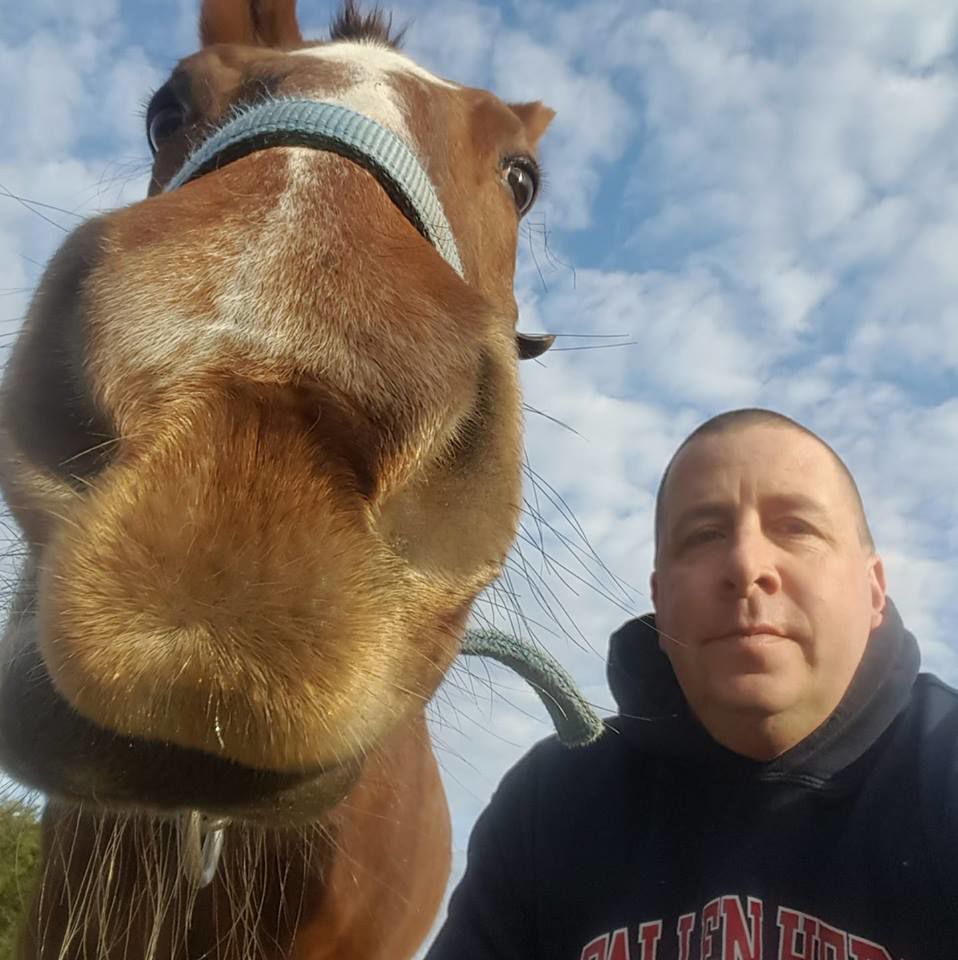 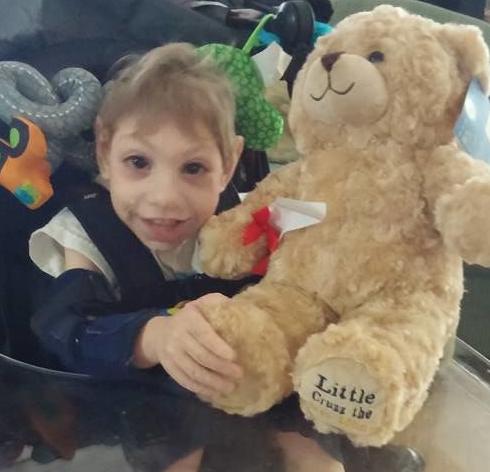 Cruzz Martinez, 4, holds bear from the Follow the Apple Foundation.

Cruzz Martinez, 4, holds bear from the Follow the Apple Foundation.

CAPE MAY – About a decade ago, Kevin Wornick of Del Haven said he “floated through life, in some ways like a hermit.” Most days he woke up, went to work at a local prison, went to bed, and repeat.

That was until he met Joey.

Joey is a horse who, in 2009, was stabled near Southern State Correctional Facility where Wornick worked as a corrections officer. Before and after work, Wornick fed Joey apples.

“This created a bond that put me on a different path in life,” he said.

About a year and a half after Wornick first fed Joey, the horse disappeared. Wornick learned Joey’s owners could no longer afford to keep him, so they returned the 22-year-old horse to his previous owners.

“I knew he needed a home or someone to take care of him, so I tracked him down and offered to buy him,” he said. “I paid $500 and didn’t know anything about horses, but (the owner) taught me the ropes.”

Wornick boarded Joey at Sea Horse Farm in Cape May and learned Joey was trained for riding trails.

“I just wanted him to be a horse, and never wanted him for riding,” he said. “So I take him for walks.”

He began selling Joey’s manure as fertilizer for $2 a bag. He wanted to use the funds raised to benefit hospitalized children.

“The manure money began to accumulate, and a friend had an idea to give an entire hospital Build-A-Bears,” he said. “We called this the ‘Big Bear Hug.’”

Every Christmas for the past four years, Wornick used manure money and donations to buy about 175 custom Build-A-Bears, which are soft, customizable stuffed animals and sends them to children at St. Christopher’s Hospital for Children in Philadelphia.

He also sends a few dozen more throughout the year.

It’s all part of a nonprofit Wornick called “Follow the Apple,” “because that first apple created something amazing that is still growing to this day,” he said.

Follow the Apple is currently a state nonprofit, but Wornick said he would soon be submitting a 501(c) (3) application to become federally tax exempt.

“I think by taking care of (Joey), that helped me,” Wornick said. “A bond was created, a strong one that slowly would change my path in life.

“My father explained it best by saying, ‘All this time you thought Joey needed you, but you needed Joey,’” he said.