According to a release, the first event was the formal ceremony for the retirement and disposal of unserviceable flags. Led by Sergeant-at-arms Rob Gallagher, the detail presented unserviceable flags to each of the Post’s vice commanders for their verification to the Post commander that the flags had become worn and unserviceable as part of their honorable service to our country. The commander, Tom McCullough, then directed that the unserviceable flags be appropriately and honorably destroyed. At this point, representative flags were ceremoniously destroyed by burning.

This event was followed by the installation of American Legion Post 331 and Sons of the American Legion (S.A.L.) Squadron 331 officers. Post Chaplin Jim Betz provided the invocation, and the officers were installed by Bud O’Donnell, Commander Cape May County American Legion.

Post 331 Commander Tom McCullough concluded the events by a discussion of the origin and importance of Flag Day. Following the end of the day’s events, the public was invited inside the Post’s restored 1895 Life Saving Station for free refreshments and guided tours of the building. 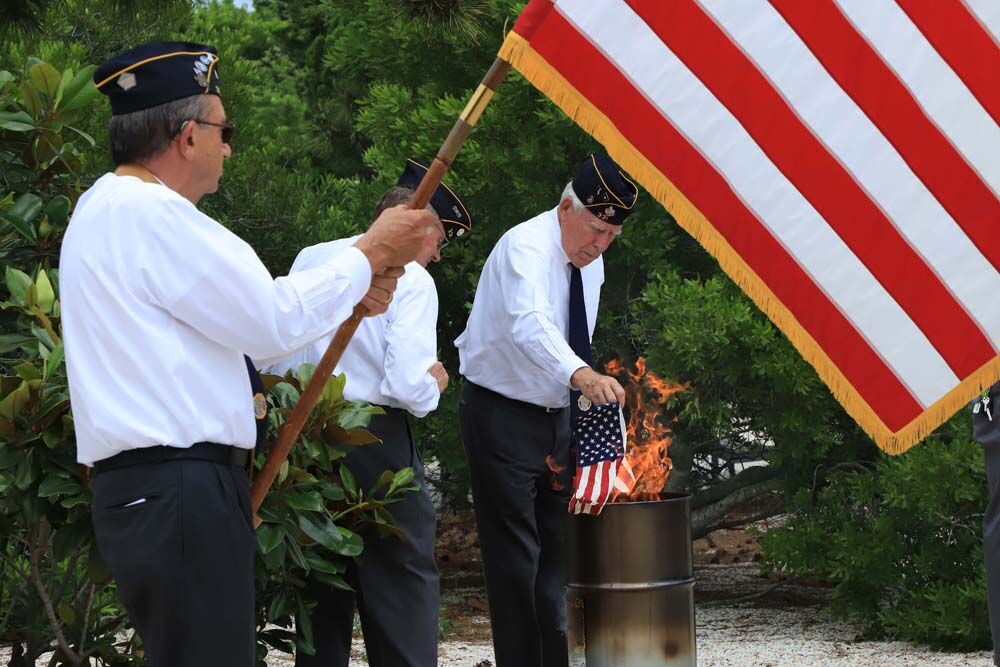 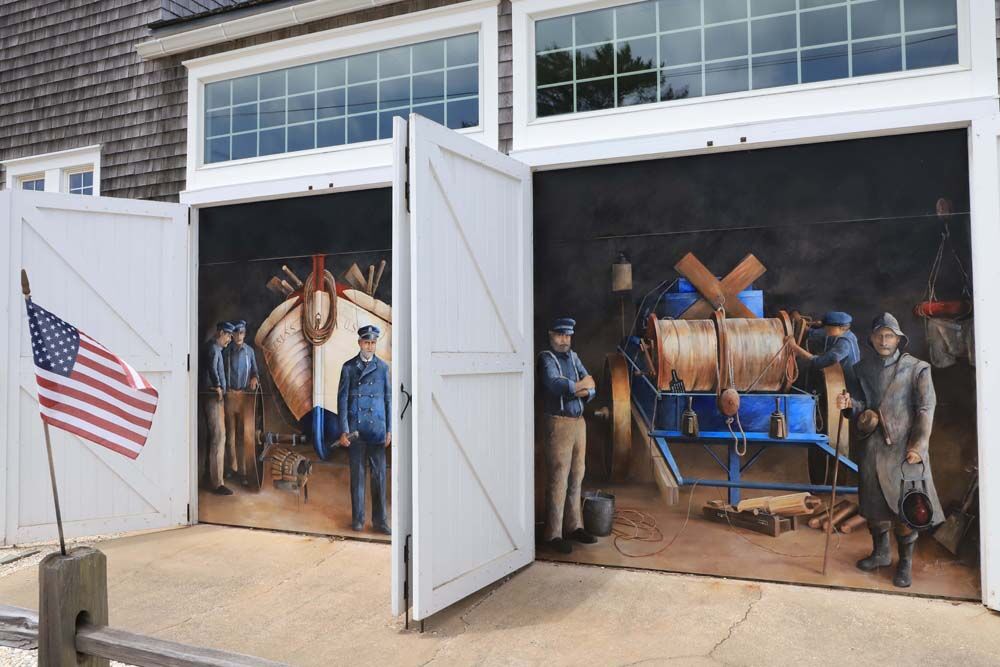 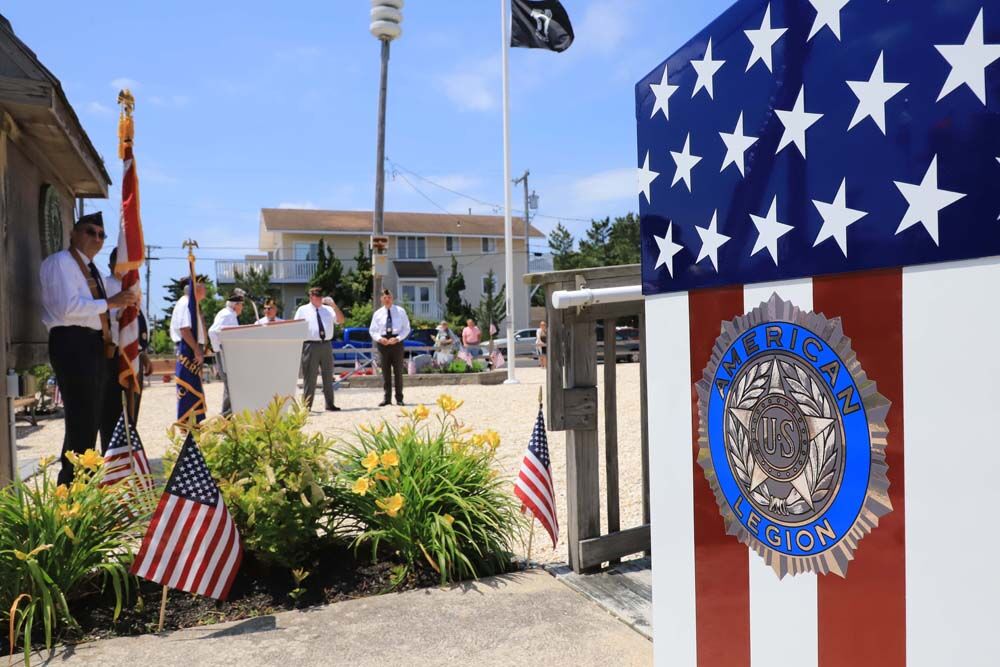 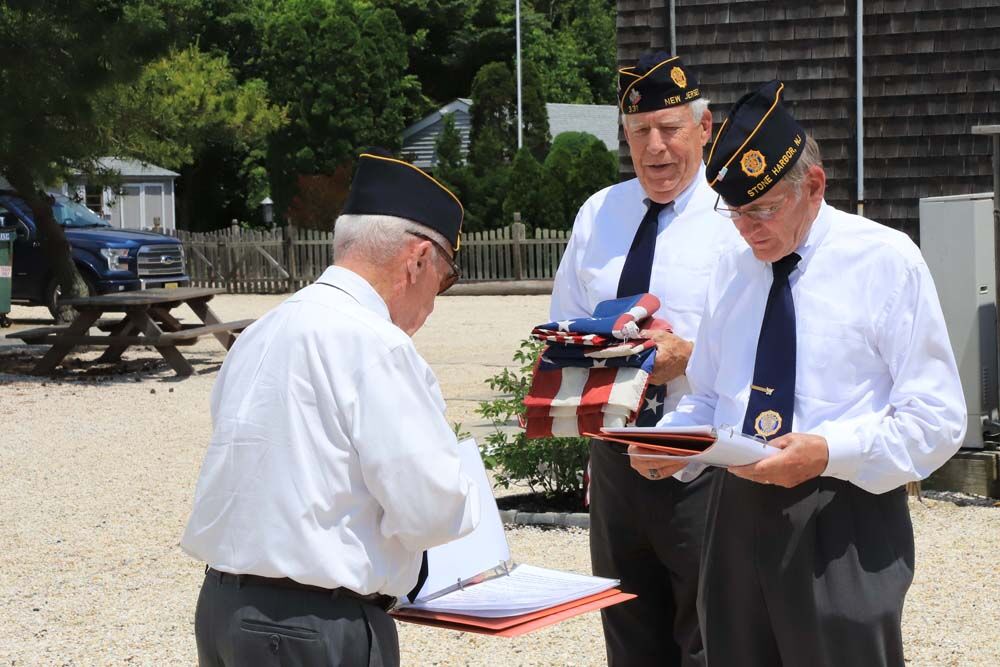 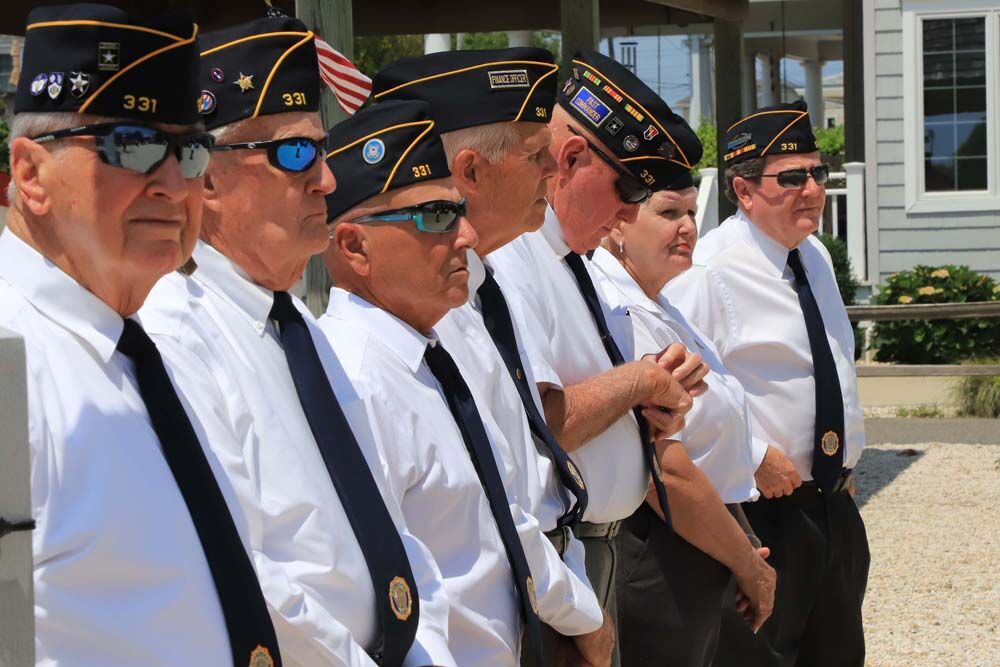 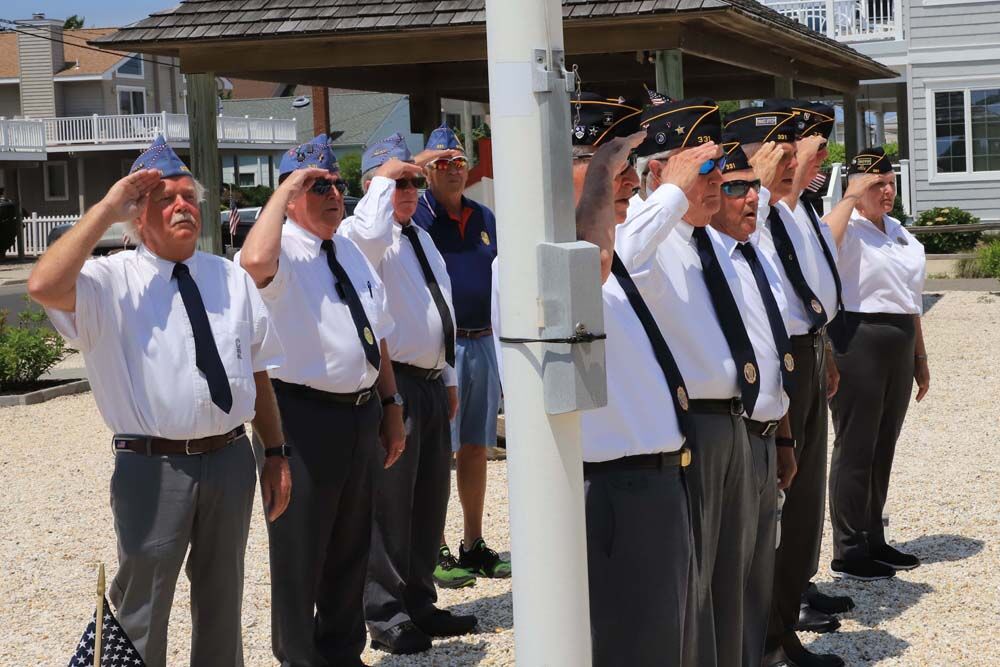 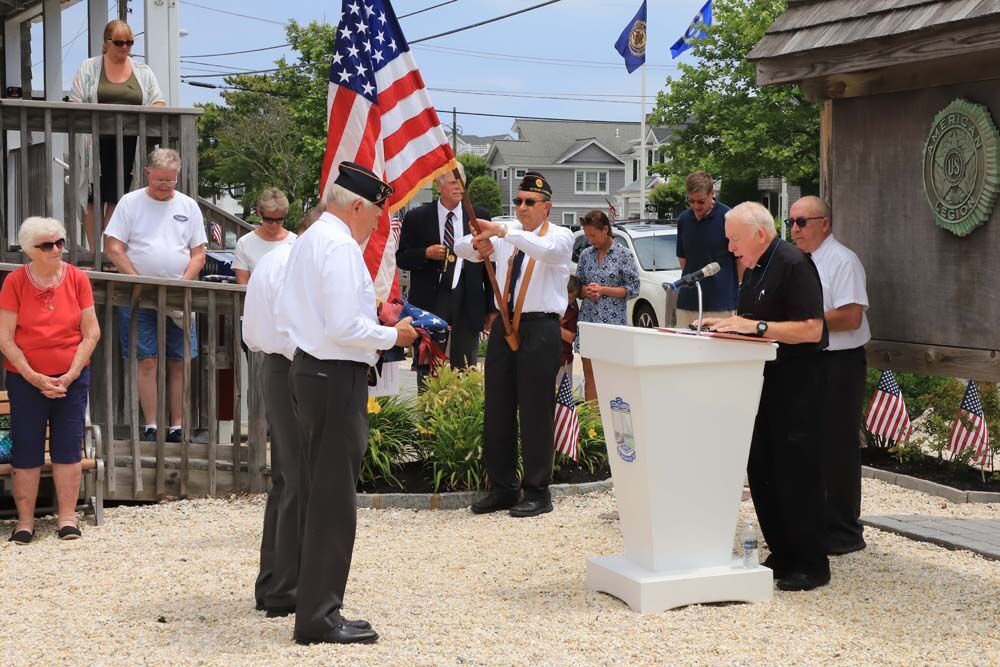 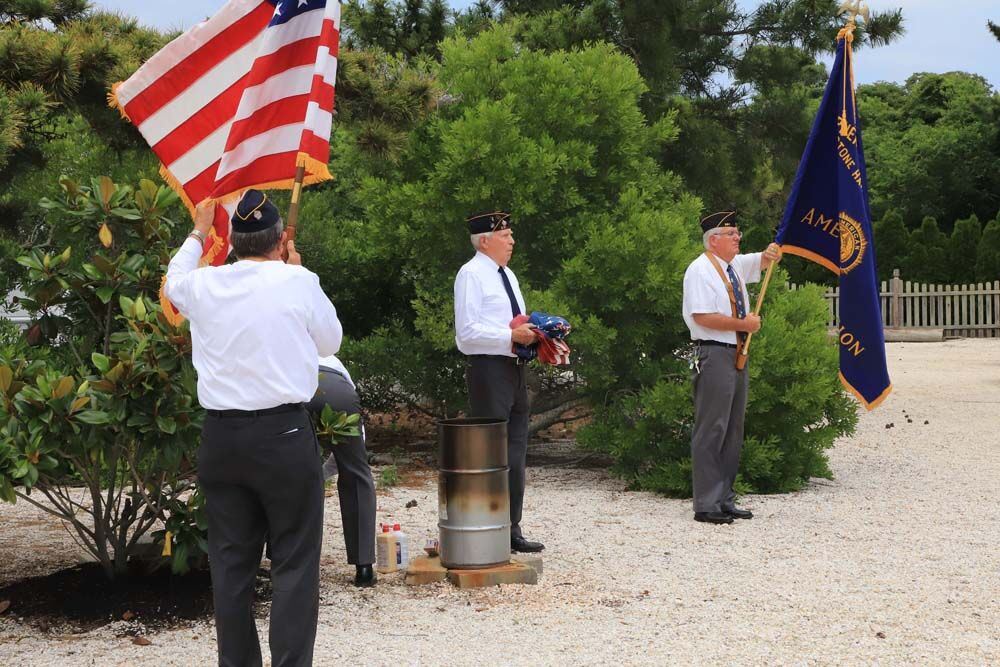 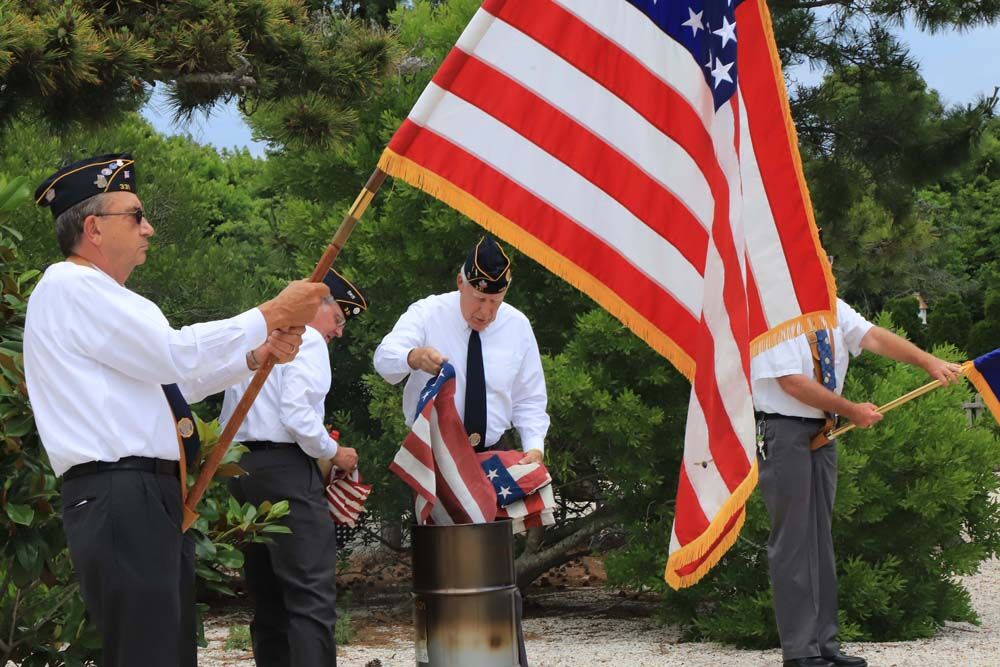 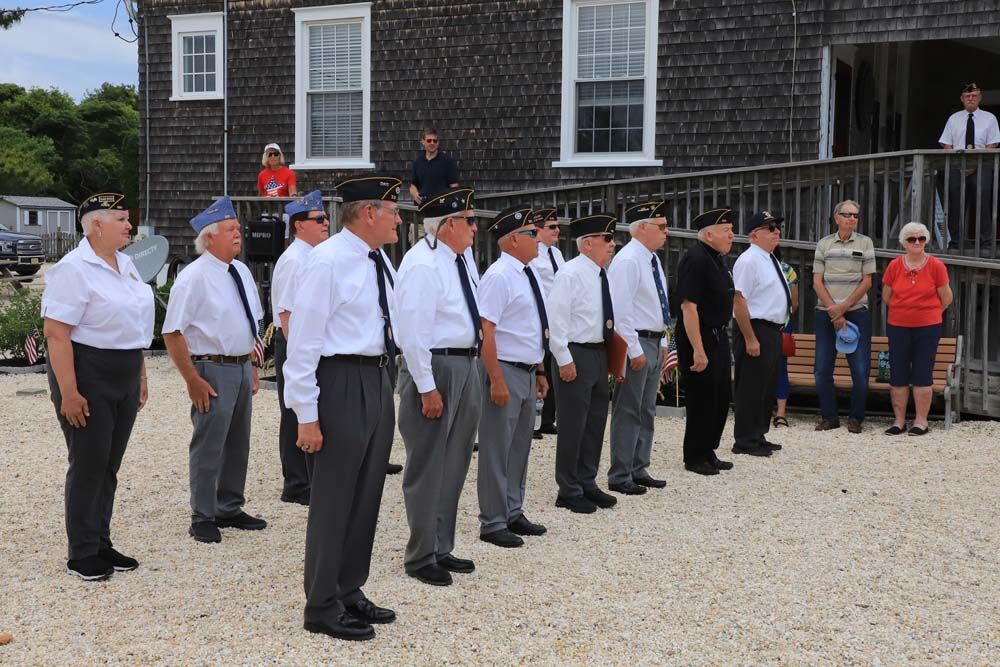 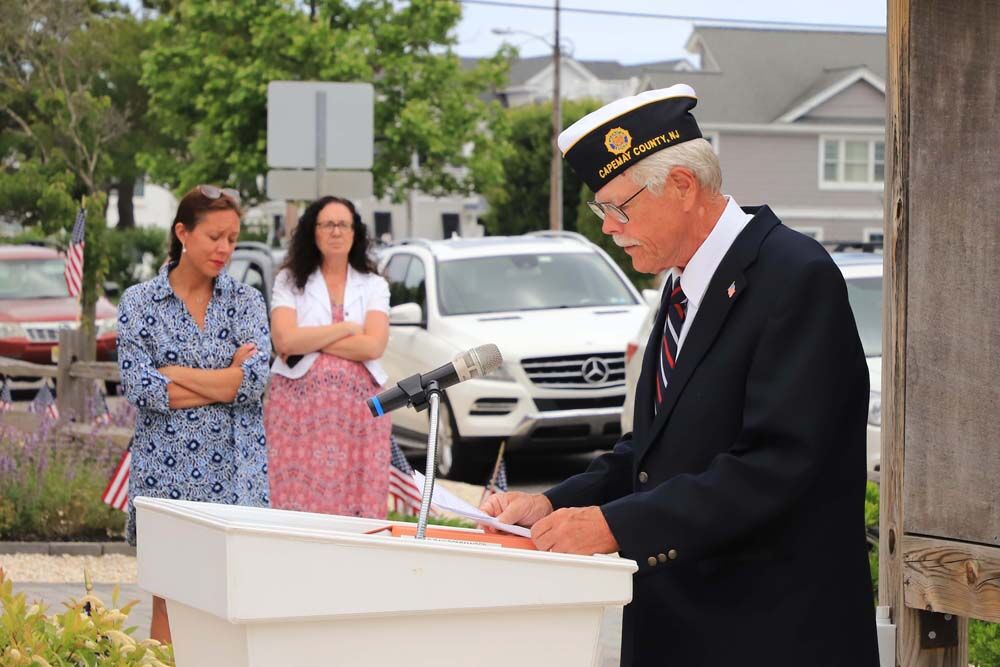 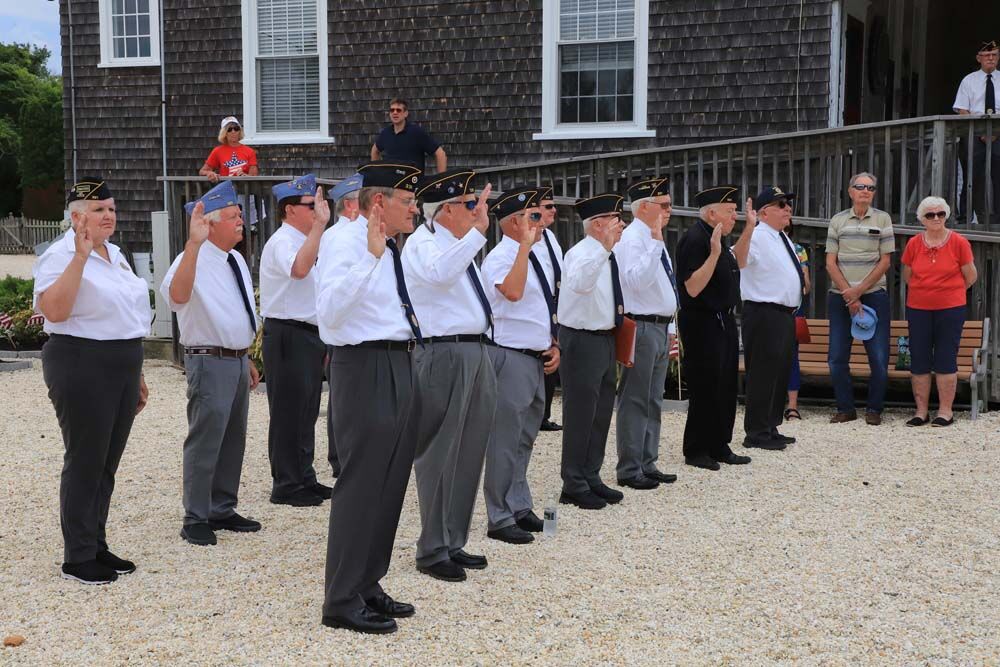 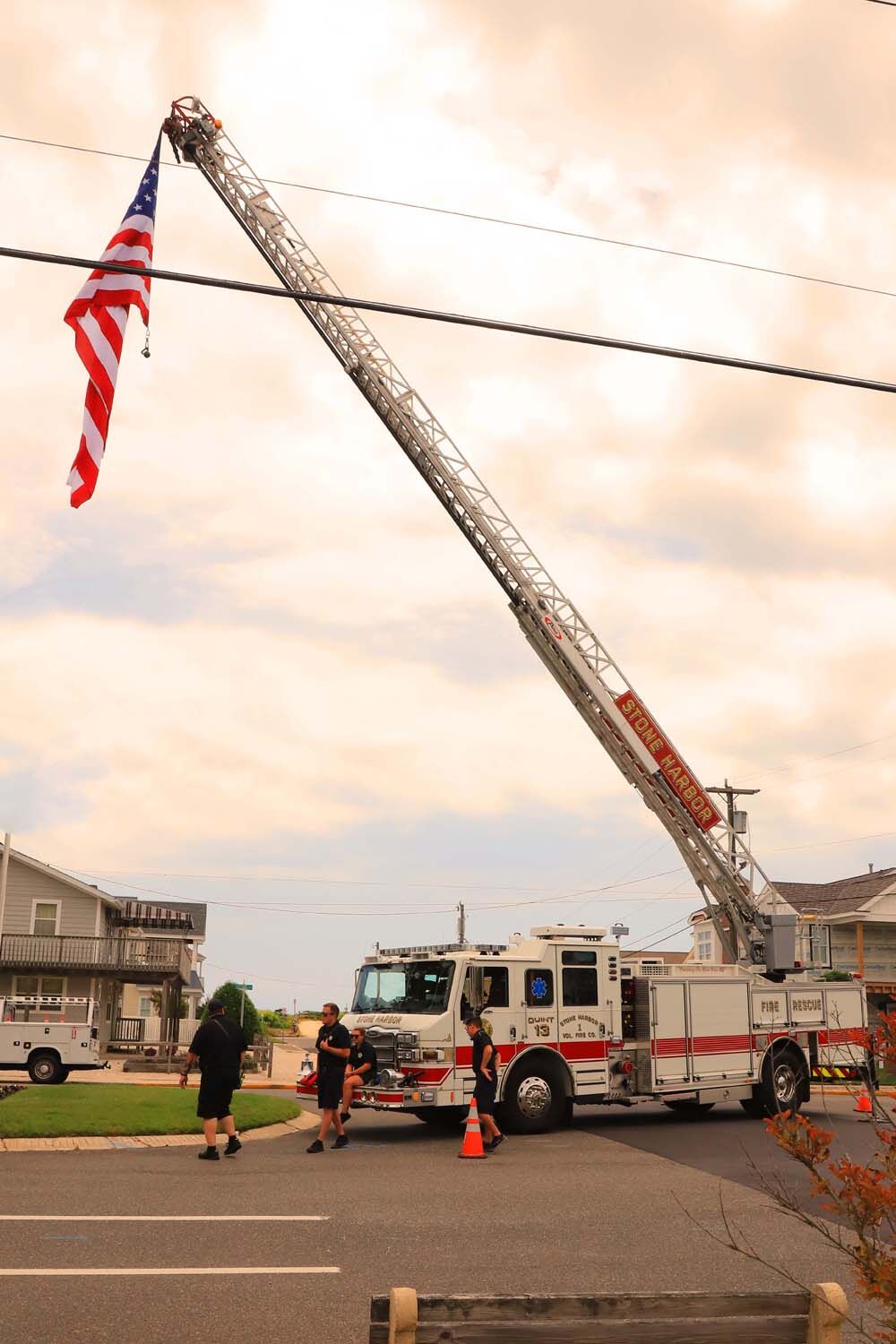 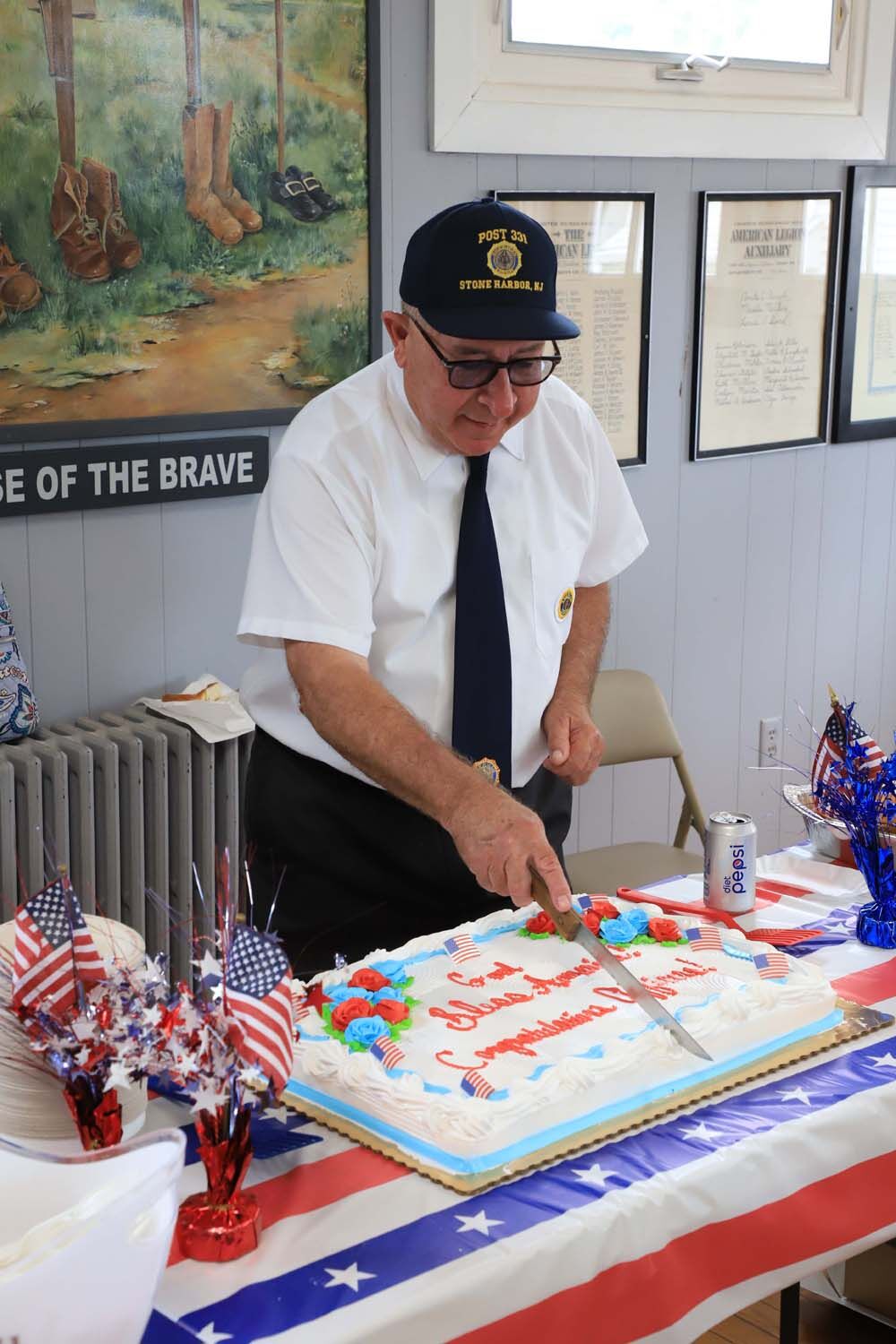 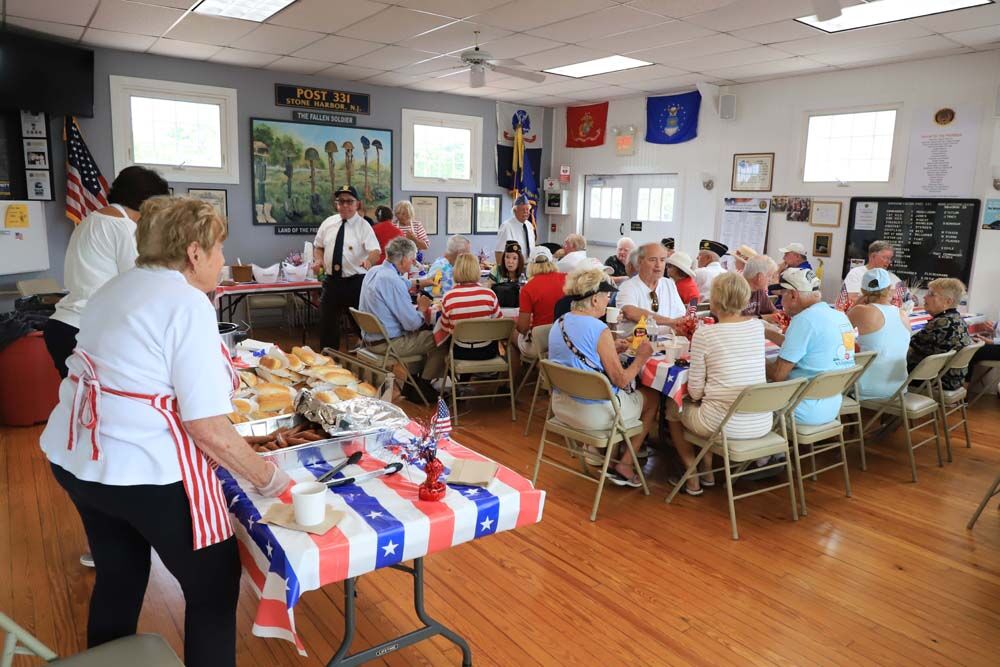