CAPE MAY POINT - Lower Township honored those who lost their lives in the Sept. 11, 2001, terrorist attacks with a solemn sunset flag ceremony at 6 p.m. Sept. 11, at Sunset Beach.

According to a municipal release, members of the public were invited to come and remember all those who lost their lives on the 20th anniversary of the terror attacks.

The casket flag of Paul Pansini, a New York City firefighter, who lost his life at the World Trade Center, was flown during the ceremony. Pansini’s family was also in attendance.

Pansini served in the Navy Reserve for six years, qualifying as an electrician's mate. In 1988, he joined the former New York City Transit Authority Police Department before joining the New York Fire Department, in 1991. He also served as a delegate to the Uniformed Firefighters Association.

Pansini was assigned to Engine Co. 10 in Manhattan, one of the firehouses closest to the World Trade Center. 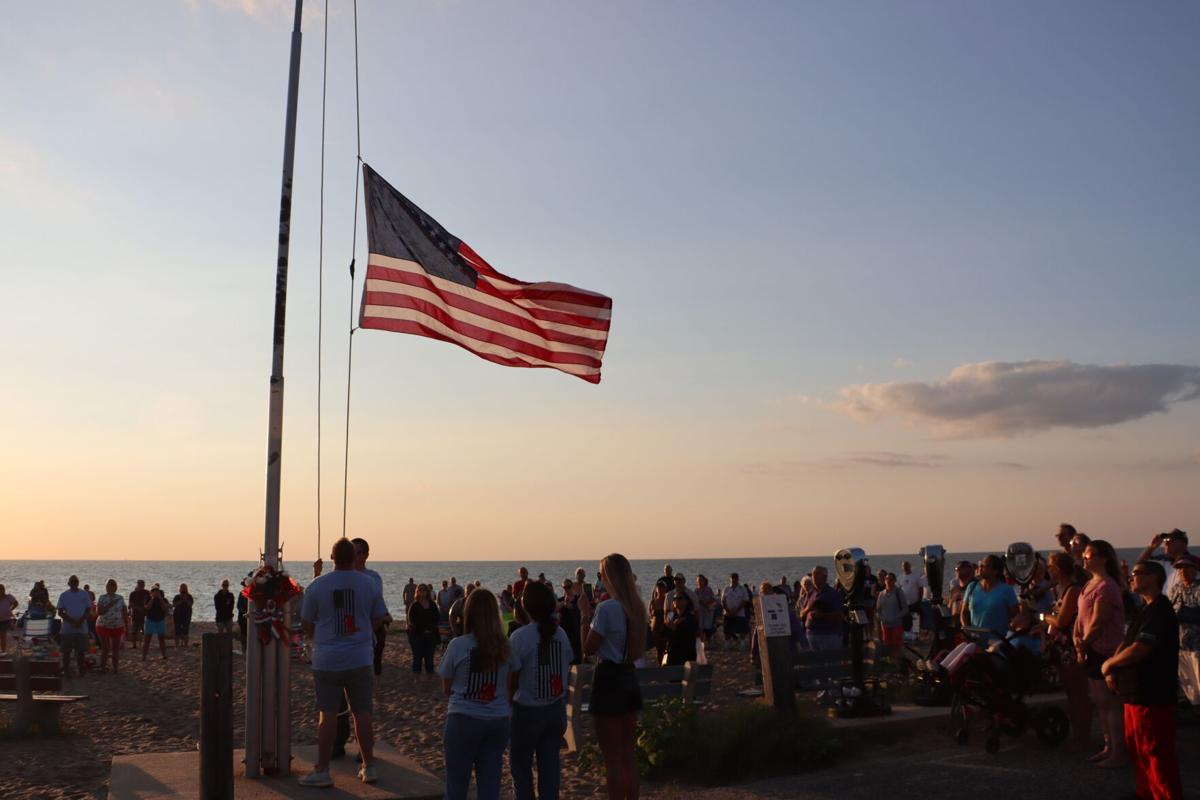 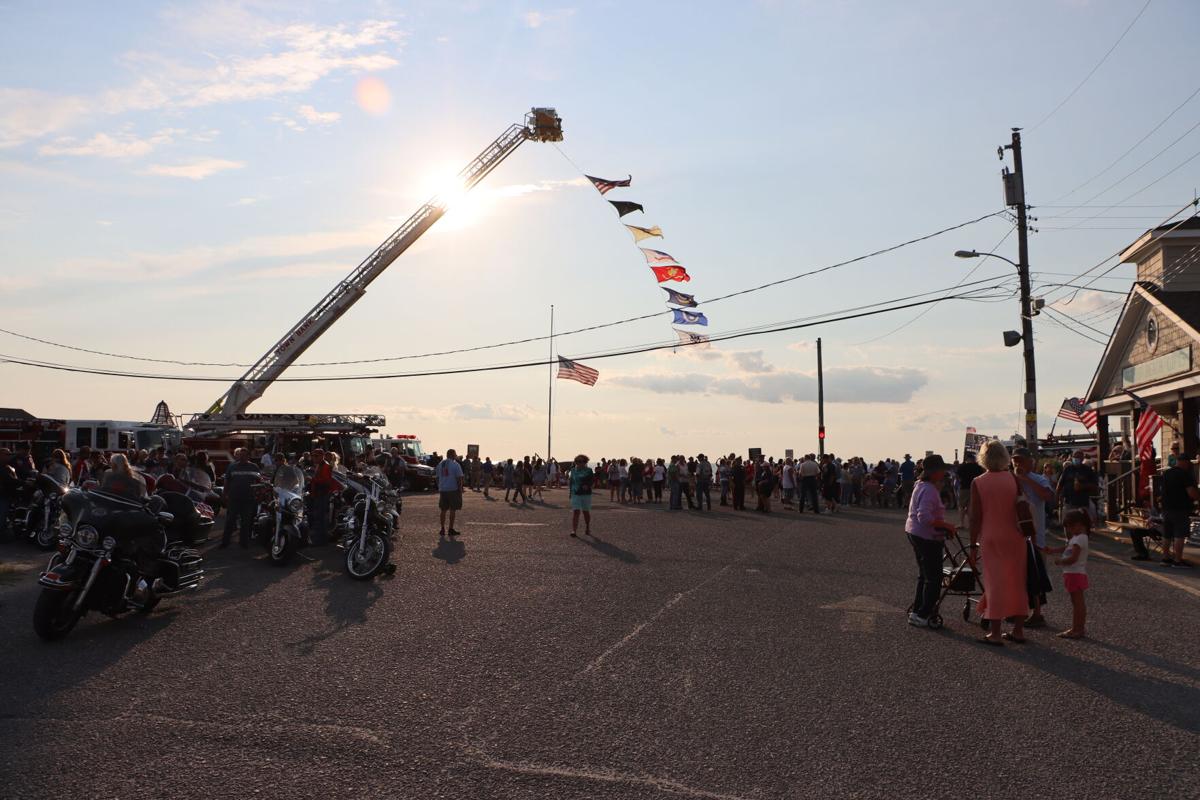 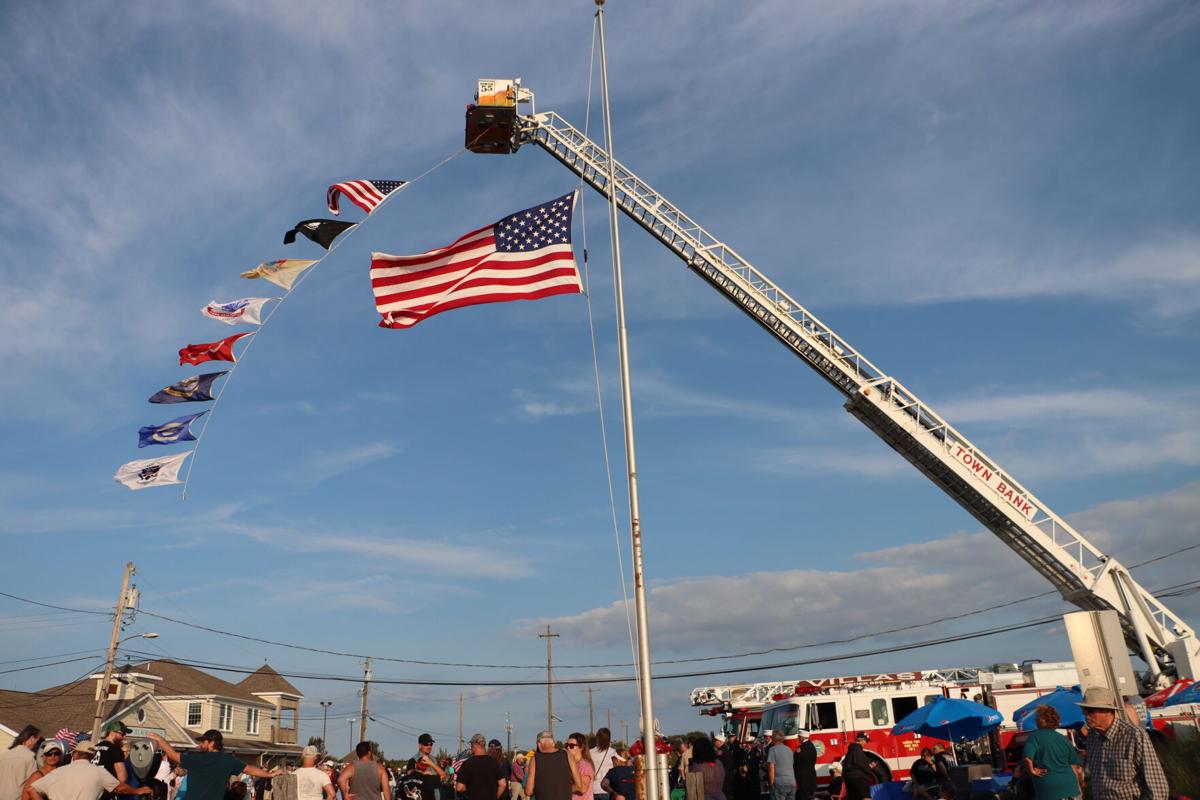 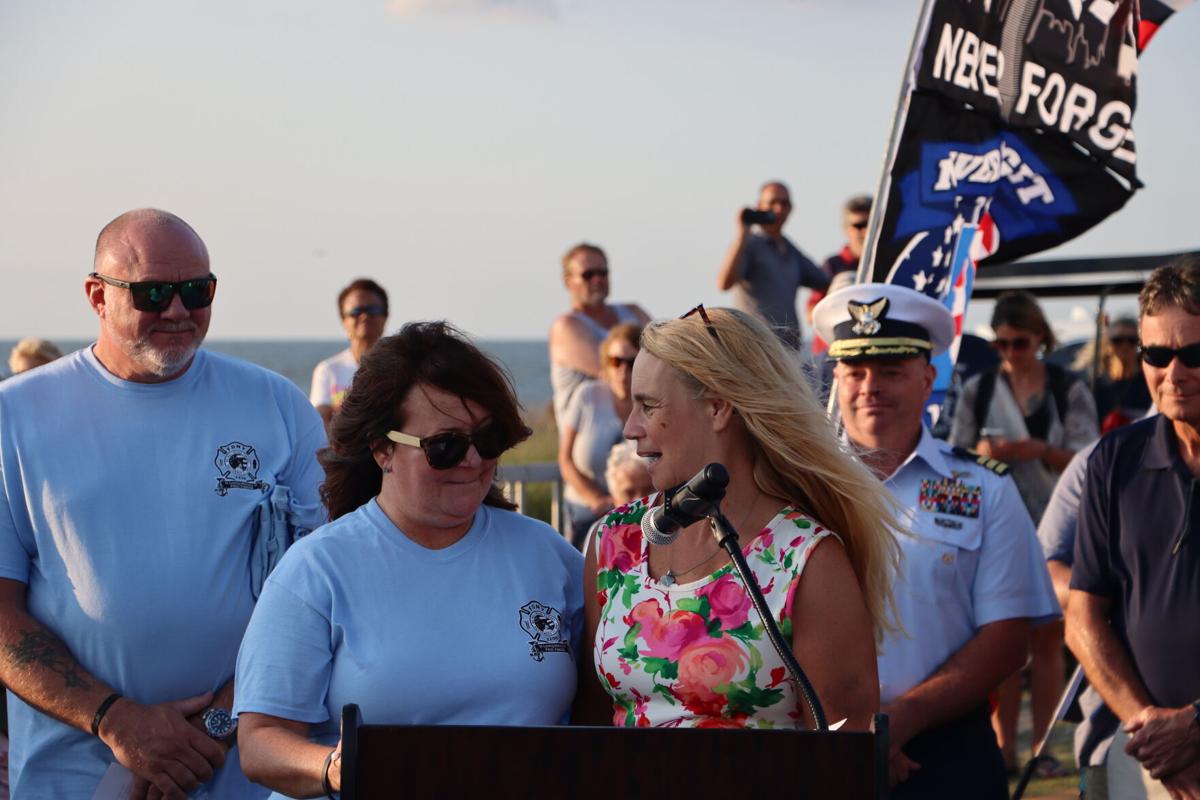 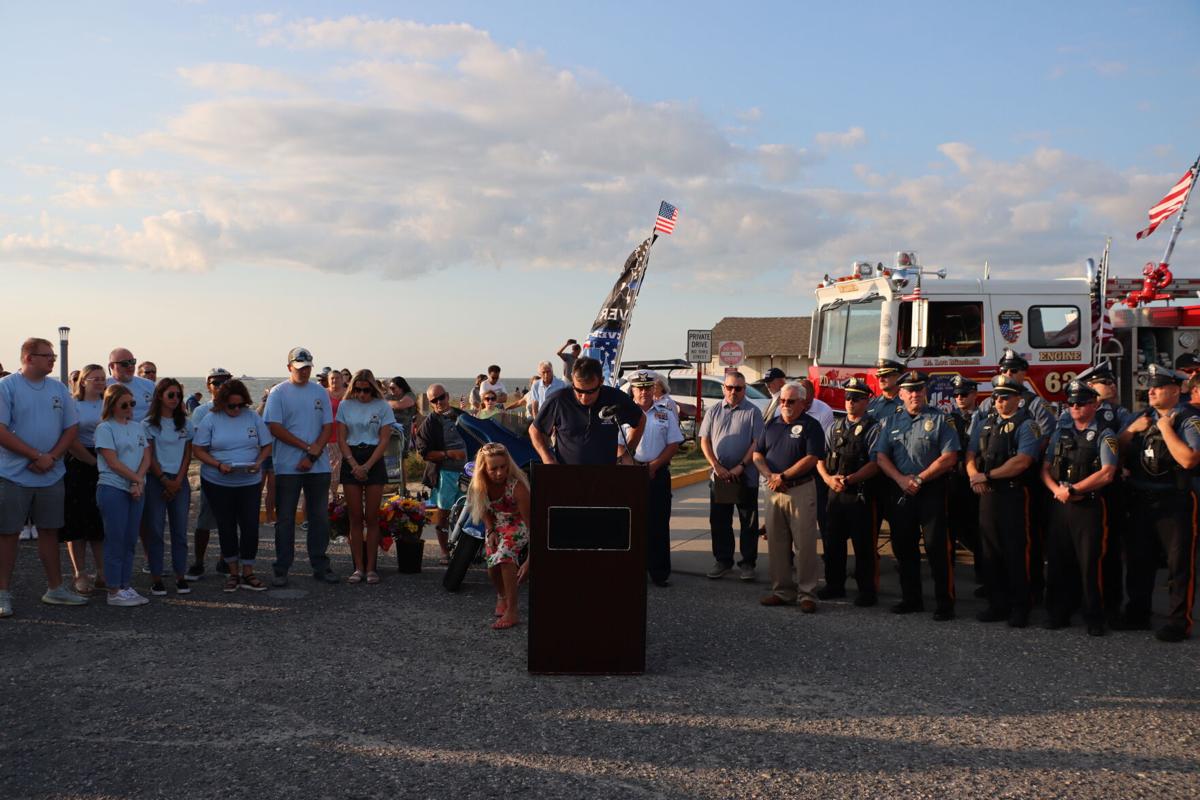 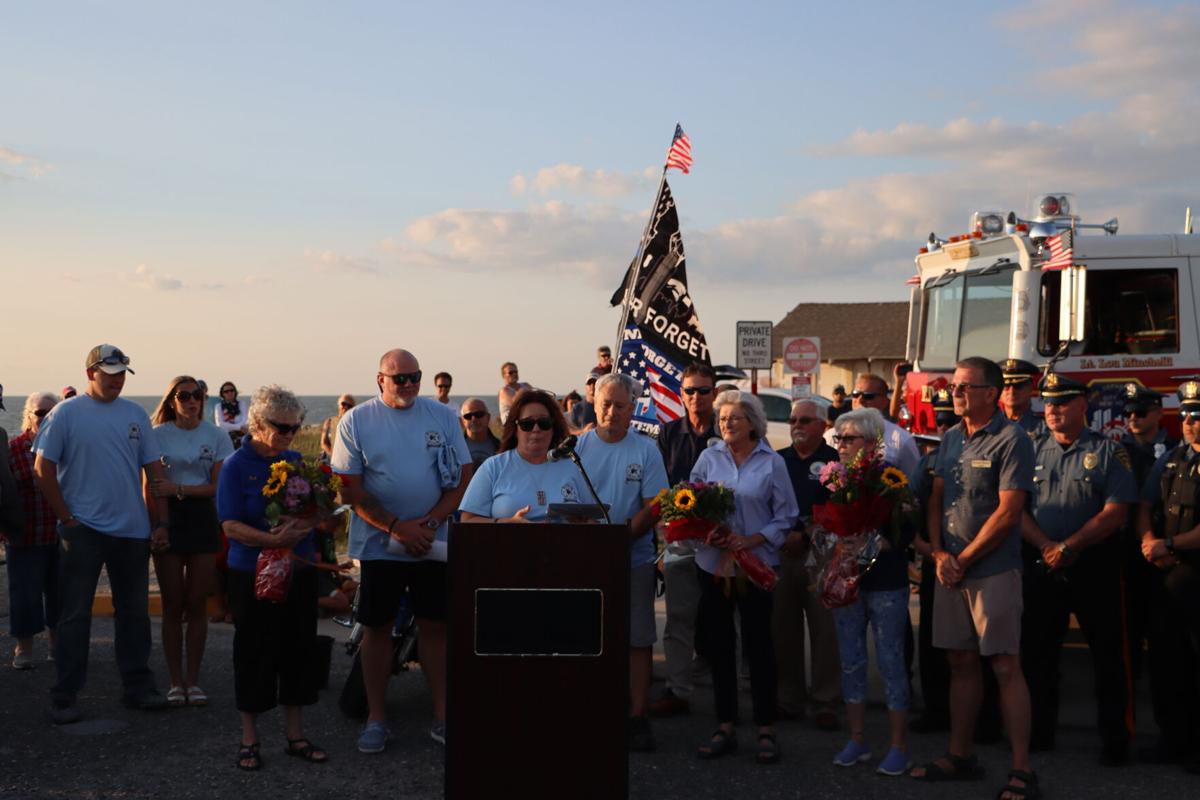