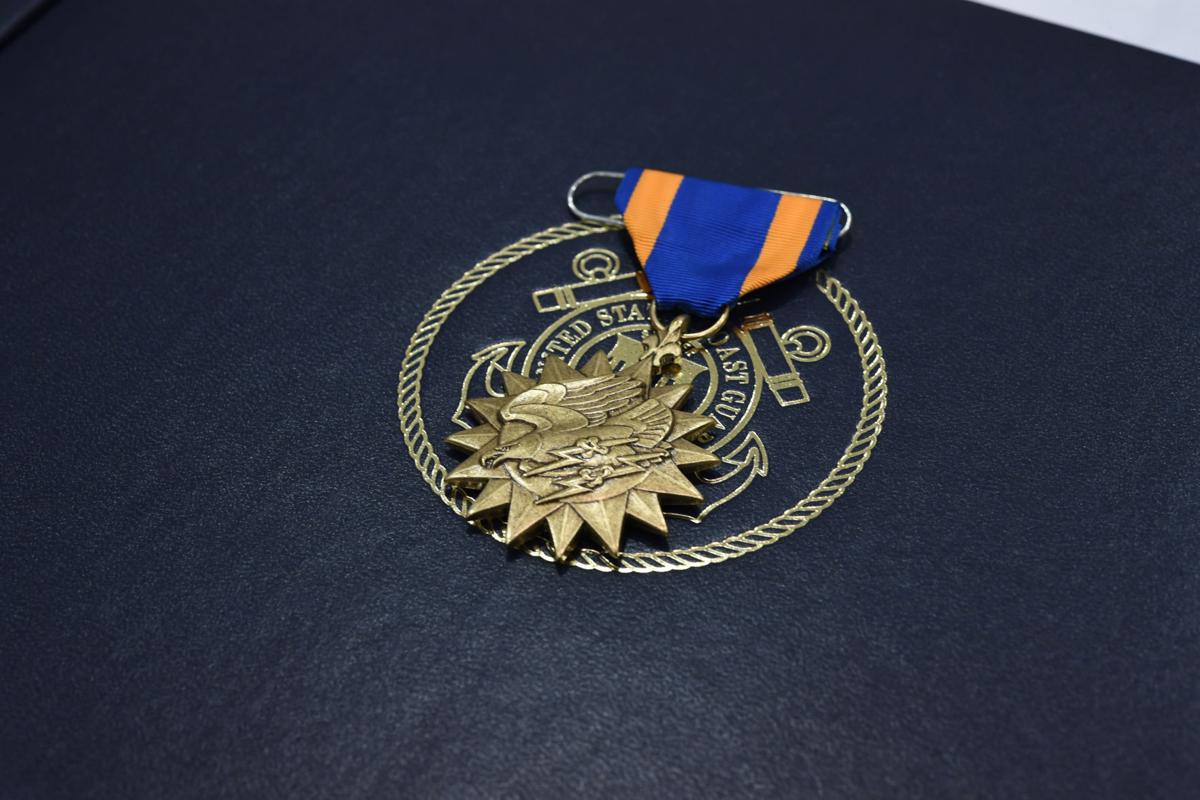 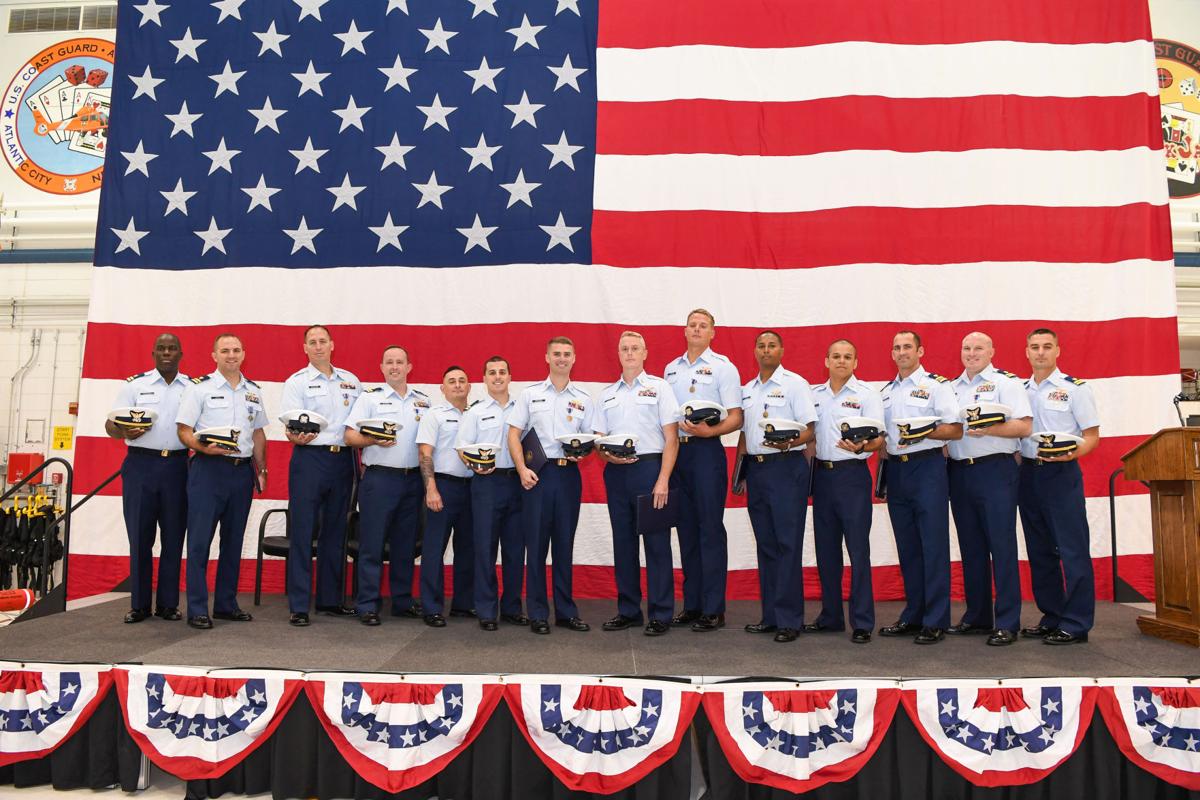 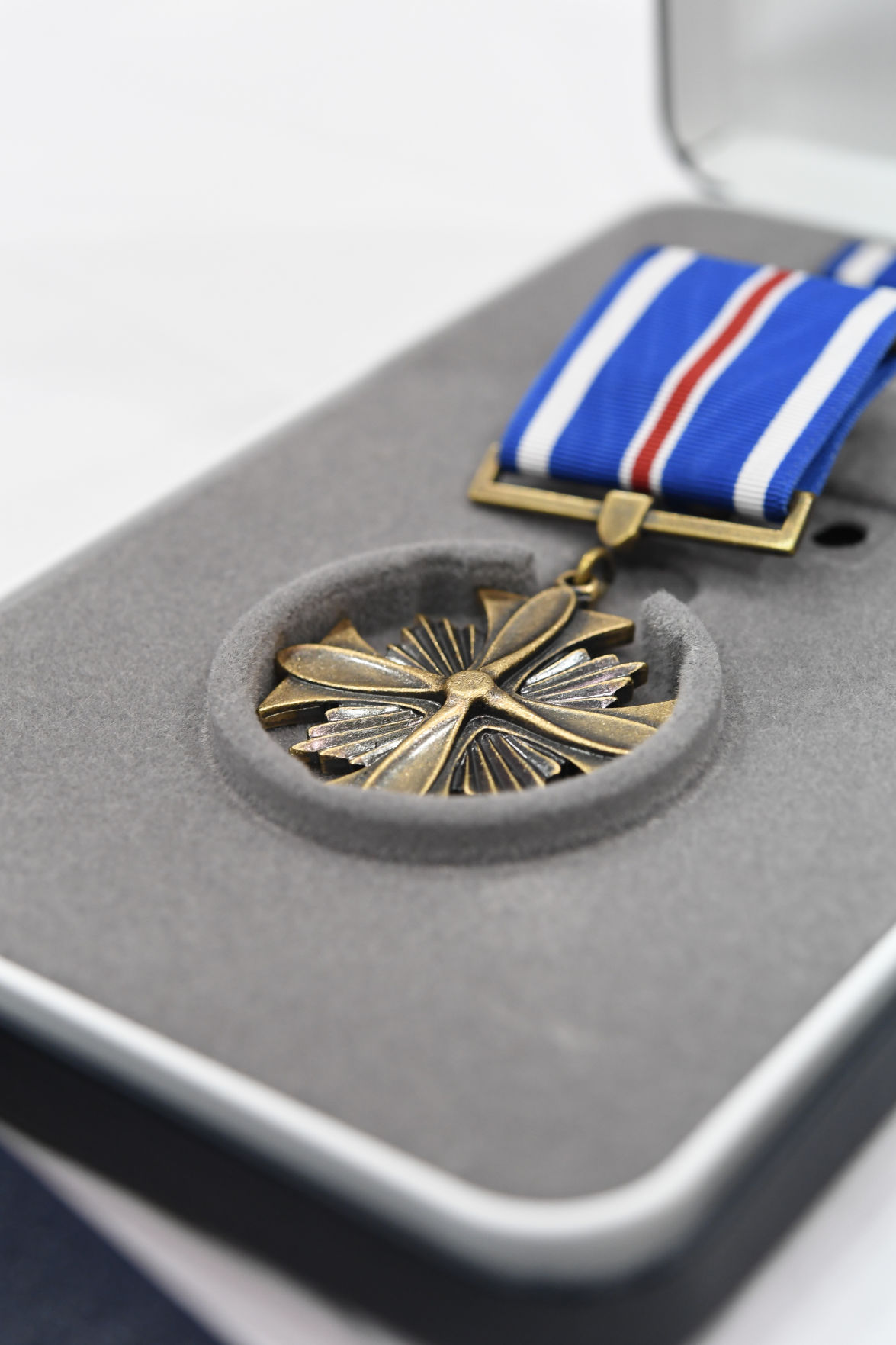 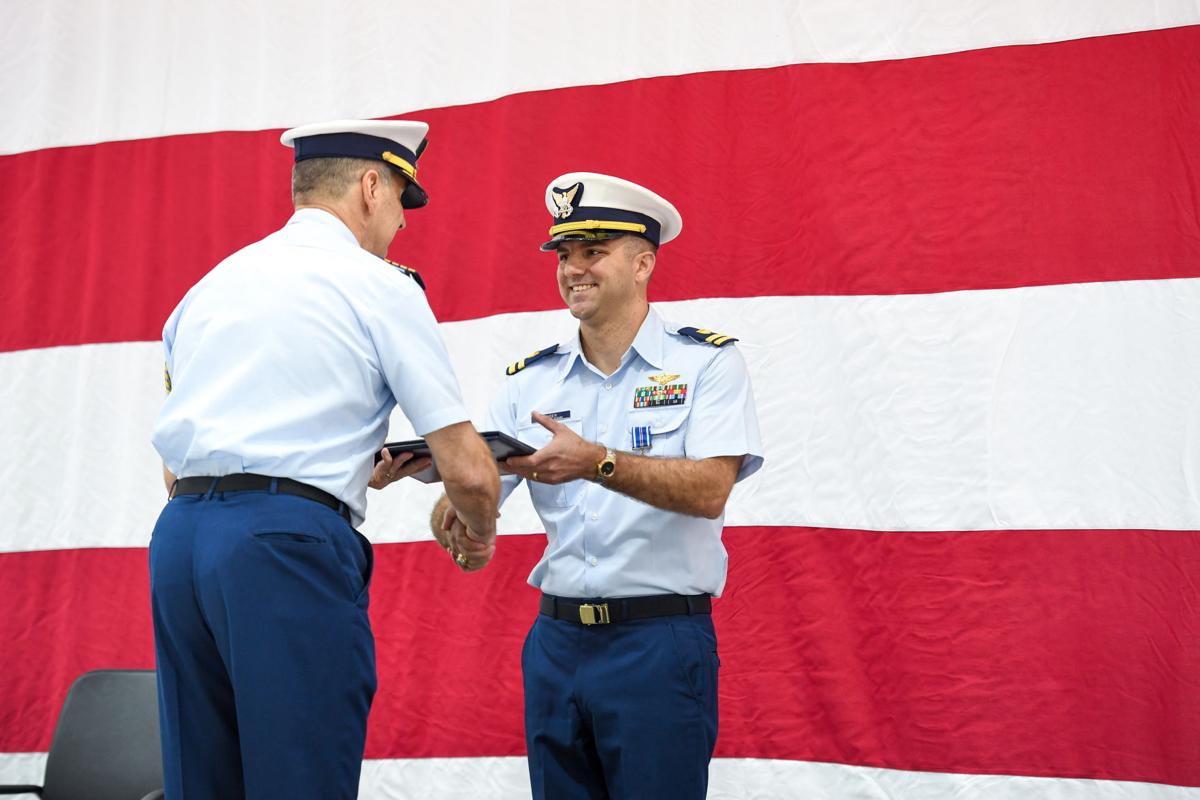 According to a release, in the ceremony, 13 members were awarded the Air Medal and one member was awarded the Distinguished Flying Cross.

The Distinguished Flying Cross, awarded to Lt. James Rader, was awarded for extraordinary achievement while participating in life-saving rescue operations during Hurricane Harvey, where he flew under 200-foot cloud ceilings, navigated unlit towers and exhaust stacks in near-zero visibility to conduct multiple search and rescue missions, including medevacing a 2-year-old girl, as well as a patient who required specialized medical care due injuries.

“The actions, heroism, and achievement that went into each and every one of these awards is evidence of the passion and dedication these Coast Guard members bring to the service, the public, and to emergency situations,” stated Capt. Sean O’Brien, commanding officer of Coast Guard Air Station Atlantic City. “These medals each stand as a representation of what draws so many to the Coast Guard – to save lives and rescue those in need."