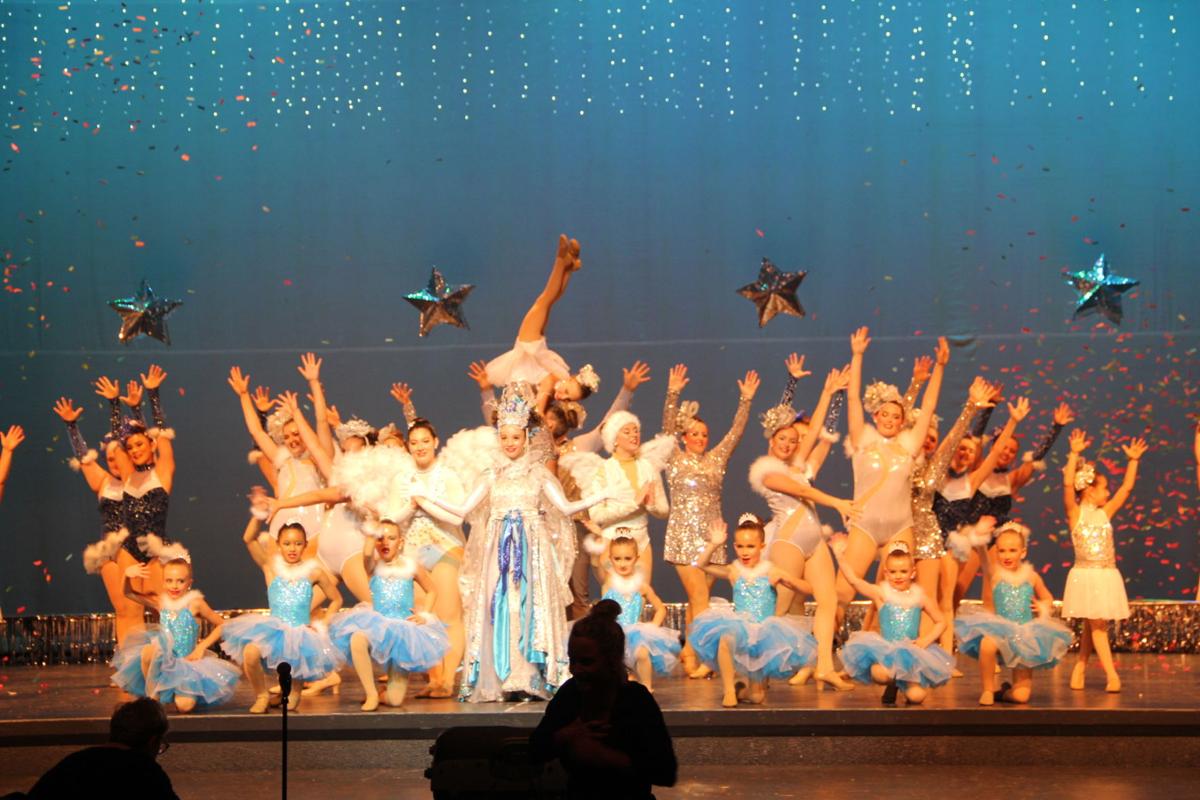 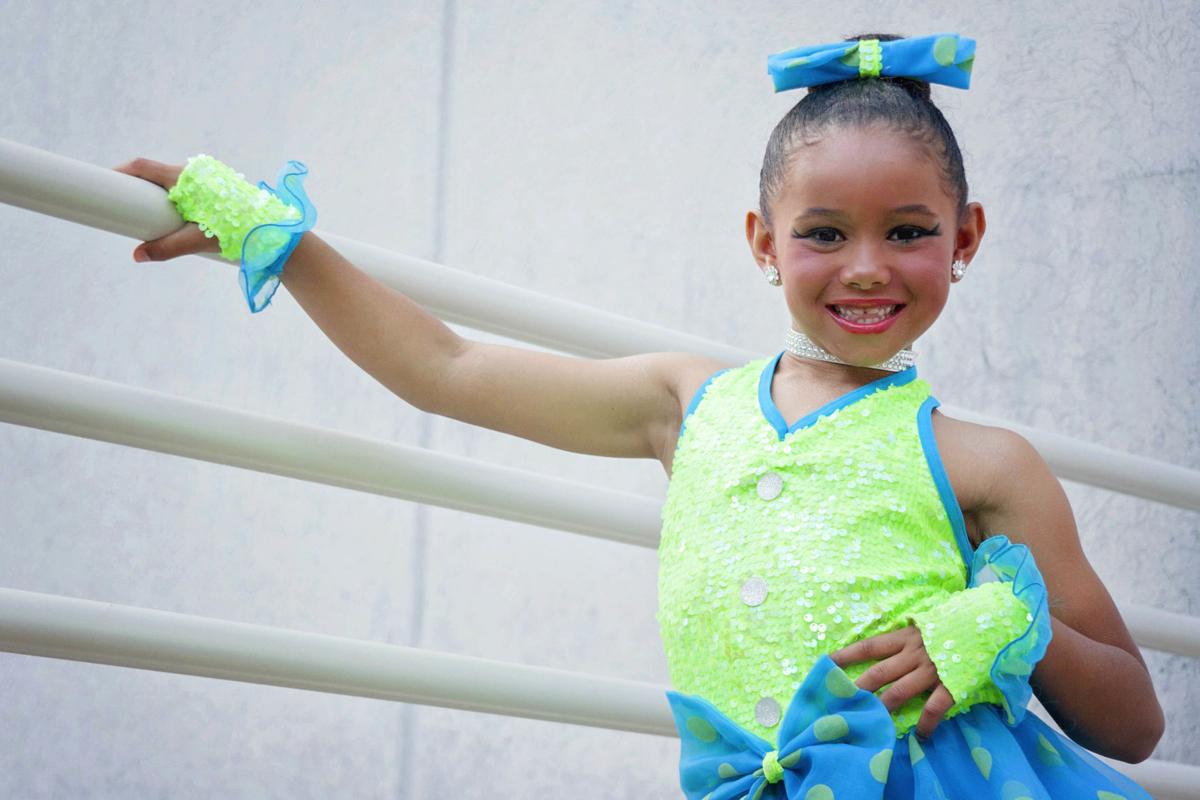 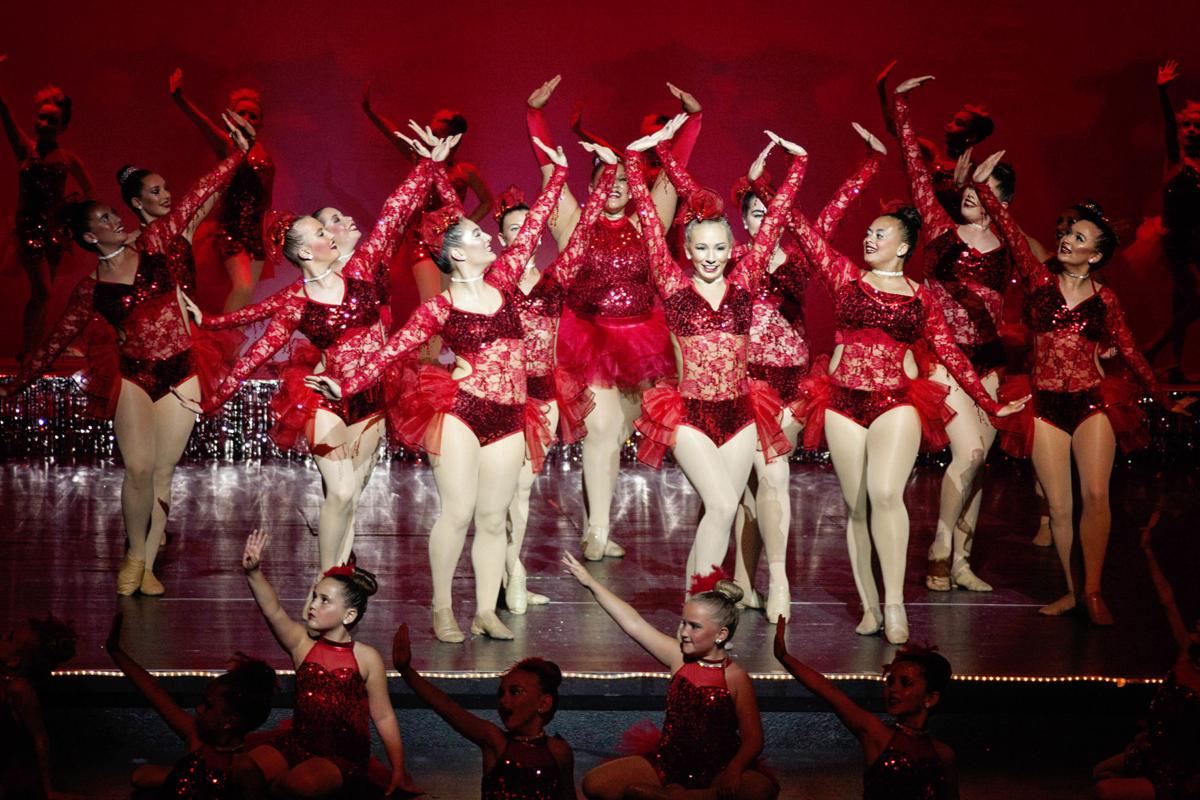 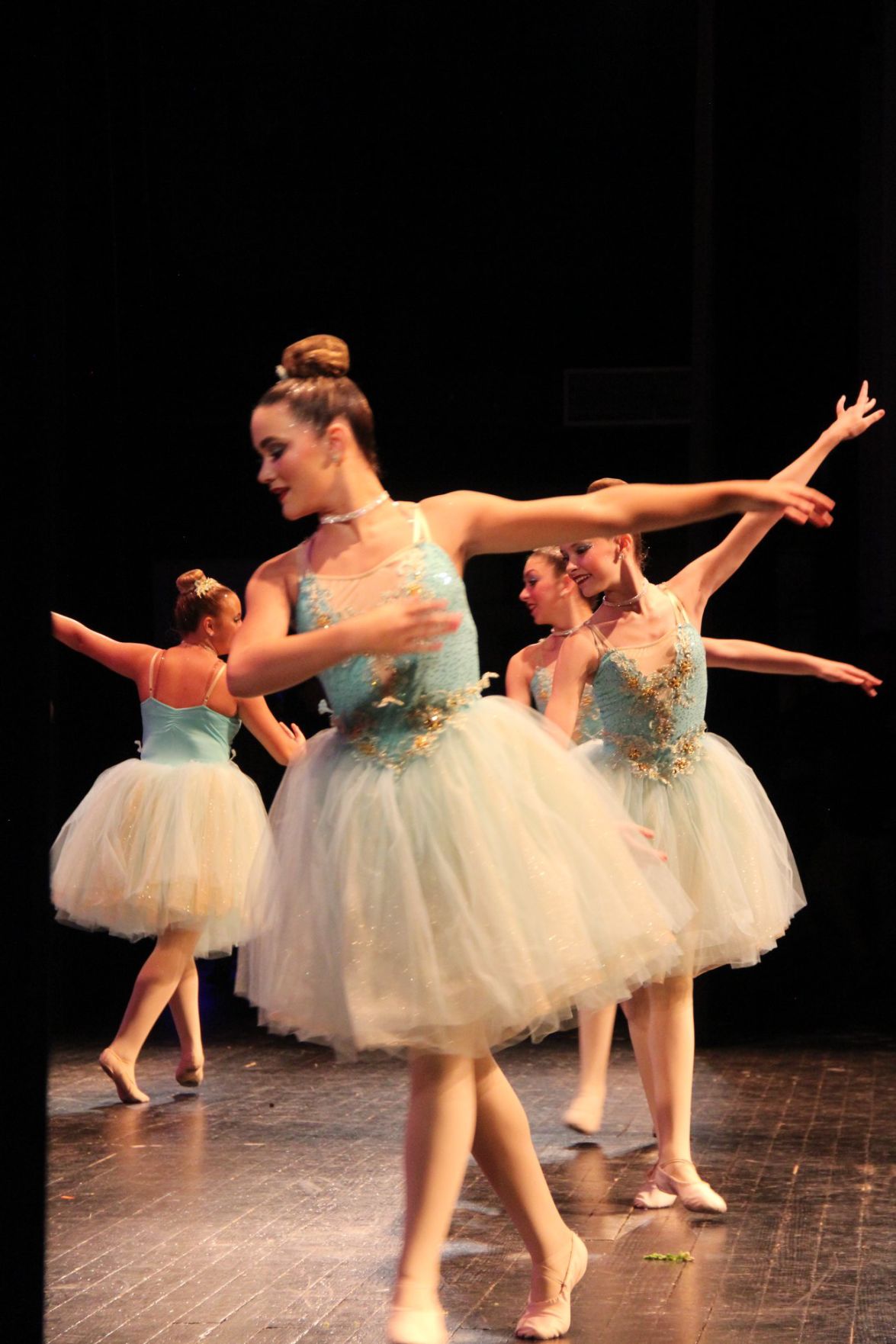 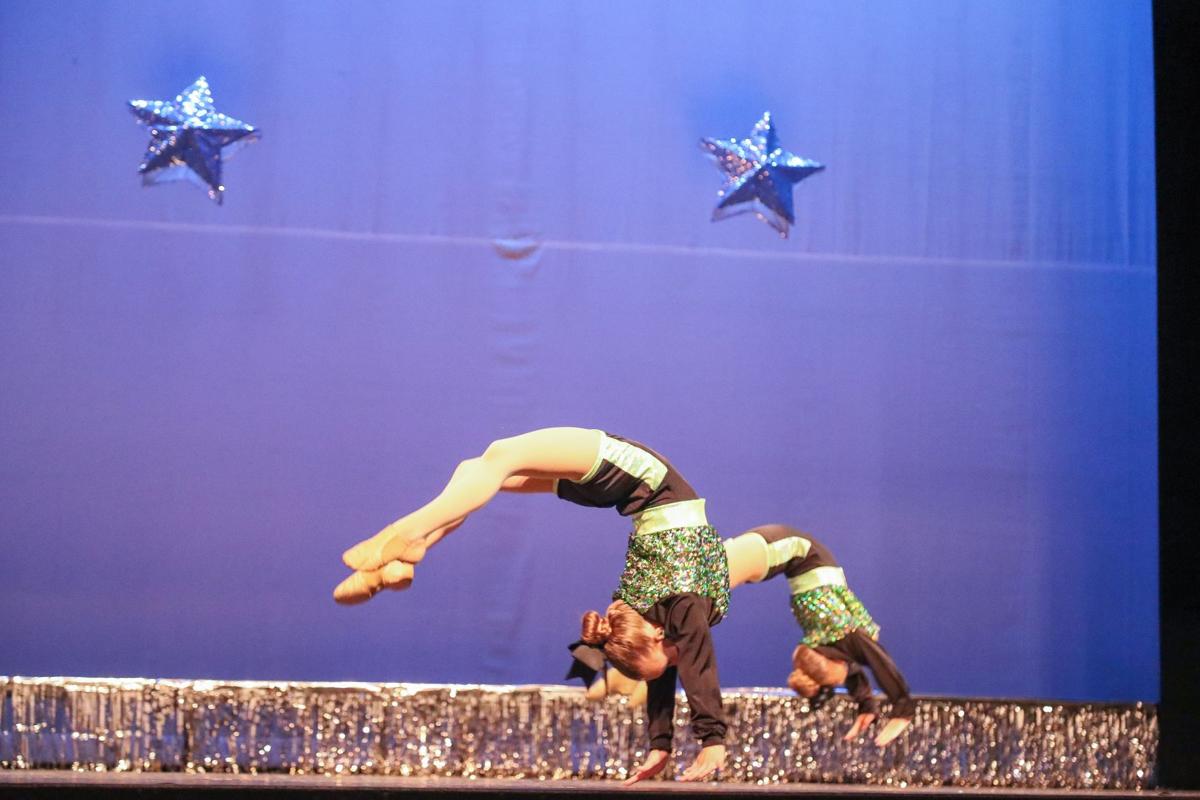 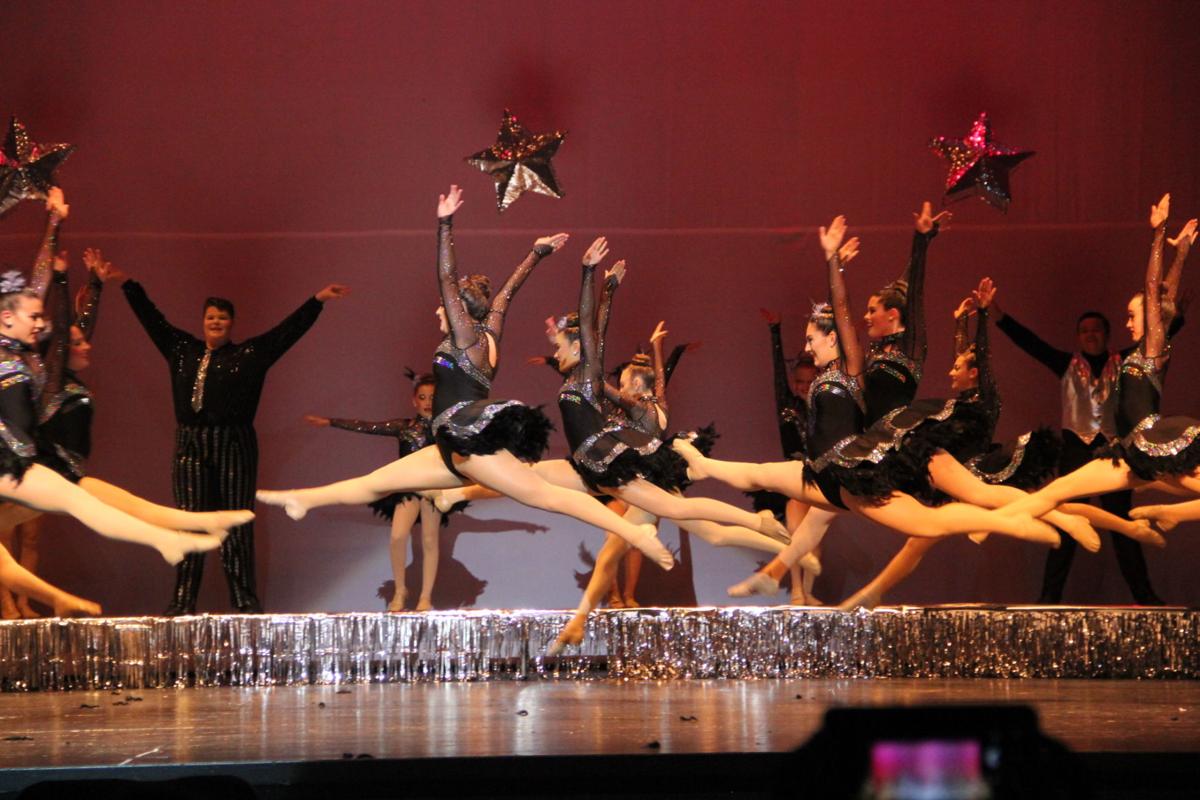 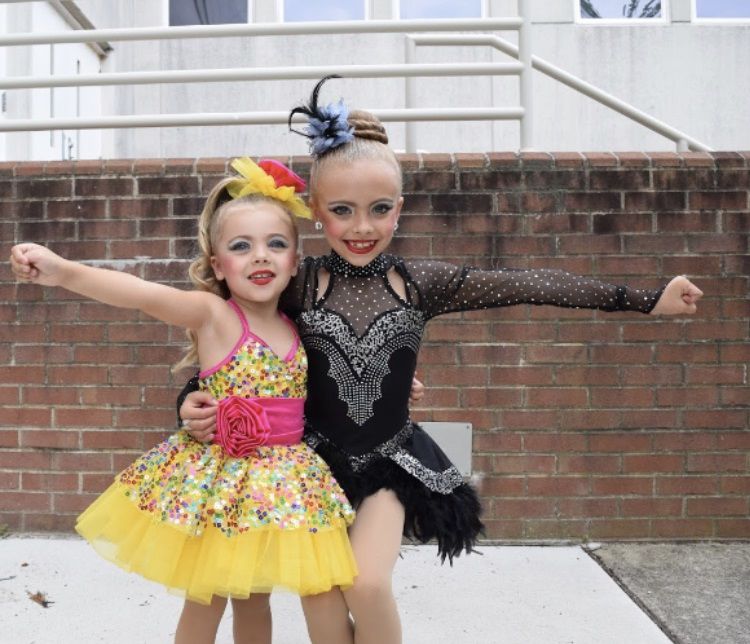 Joanne started her dance training at the age of 8 with Jerry Love Barber, aspiring to see her name in lights. However, Joanne took a different path in the dance world.

Joanne began teaching for Jerry Love, and a year later went out on her own to teach classes at Our Lady Star of the Sea Parish Hall. After moving classes to the basement of the church then the Cape May VFW, Joanne Reagan Dance Studios finally found a place to call home in 1979 – an antique store located on Seashore Road in Cold Spring.

As the world of dance grew, JRD expanded both its student attendance and studio space. Today, JRD offers a very wide spectrum of classes including toddler and preschool combination classes, classical ballet, pointe, jazz, hip hop, lyrical/contemporary, tap and Broadway Theatre, as well as an extensive gymnastics program which includes contortion. JRD also features five performing companies with dancers from ages 5 to 18. The companies give dancers who show professional potential the opportunity to perform at live venues in addition to the end-of-year recital. The companies have performed at the Philadelphia Mummers Parade, the Philadelphia Phillies pregame show, Walt Disney World, community parades and more.

Assisting Joanne in the direction of the studio is her daughter, Anne Reagan, a graduate of the American Musical and Dramatic Academy in New York. After graduation, Anne went on to perform in Atlantic City for a year, then Las Vegas for seven years performing for Debbie Reynolds, Sands, Martin and Rossi, MGM Grand and Legends in Concert (of which she was line captain for three years). She has been teaching with her mother for 17 years and brings a highly professional dance background to JRD.

JRD boasts an extremely professional staff, with each teacher believing in the same philosophy and mission to build character, discipline and responsibility through the creative and performing arts.

Joanne shares that she has had a wonderful foundation for dance, starting with her training as a child, and continuing with formal education along with dance seminars, conventions, classes and performances. Her teachers have inspired her to bring everything she has learned to Cape May County. “My teaching is an extension of all of the teachers I’ve experienced,” she says. This has paid off with over 100 of Joanne’s students going on to obtain professional credits on Broadway, TV shows, movies and more, including DeAndre Wolfe in “Riverdance” and Kristi Coombs in “Annie.”

JRD aims to give students the ammunition and armor they need to pursue a professional career if they desire. However, JRD has a feeling of equality when it comes to the lessons dance teaches every student – not just those who are professional-bound. JRD is an approved provider for the NJ Department of Disabilities and welcomes special needs students.

Registration for dance classes beginning the week of Sept. 10 will take place Aug. 23-25 from 10 a.m. to 6 p.m. at 1037 Seashore Rd., Cold Spring. Joanne prefers those interested to come into the studio to register so she can have a personal interaction with both the parent and child.

Look out for a new line of dancewear for all ages coming to JRD in the fall!

Sign up for the Herald daily email newsletter!
Comments disabled.